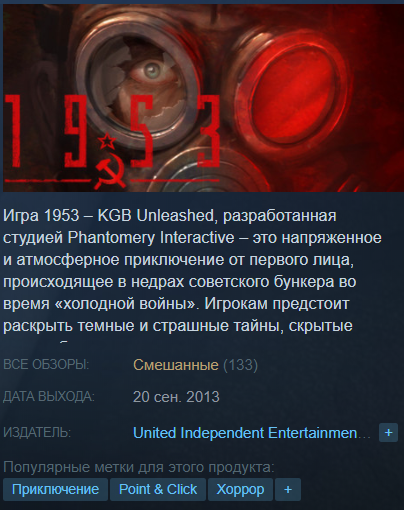 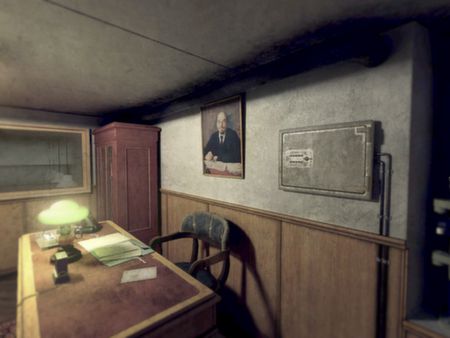 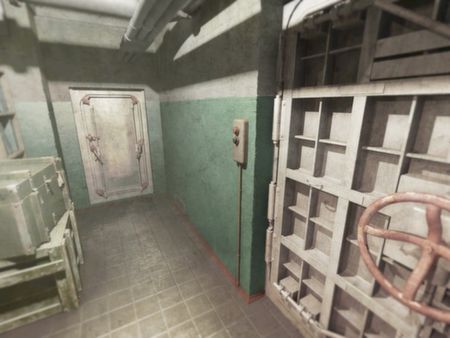 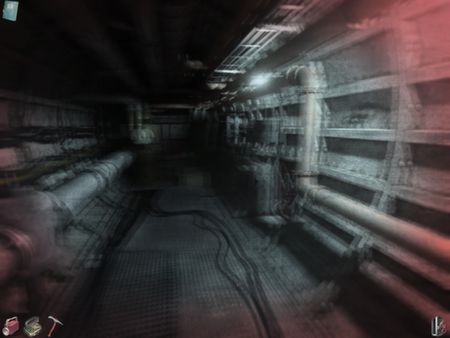 The 1953 game KGB Unleashed, developed by Phantomery Interactive Studio, is a tense and atmospheric first-person adventure that takes place in the depths of a Soviet bunker during the Cold War. Players will discover dark and scary secrets hidden inside the bunker, while trying to overcome their own paranoia. What are these voices around - reality or hallucination? Will you manage to get to the surface and see the sunlight again, or are you hopelessly imprisoned in the grim captivity of a terrible dungeon?

You will find answers only in 1953 - KGB Unleashed!

1953 - KGB Unleashed is based on real experiments conducted by the USSR State Security Committee. At that time, experiments were conducted there with the aim of studying the limits of human endurance, the possibility of telepathy and the effect of fear on the human brain. The photorealistic visual style of 1953 - KGB Unleashed returns to the life of the USSR of the 50s: the interior of the underground shelter is recreated thanks to real Soviet military plans and drawings, and the materials found are based on historically accurate documents.

Investigate the secret laboratory where secret experiments were conducted. Find out the truth about the terrible events that led to the closure of the project and the elimination of all who worked on it. Everything is saturated with an atmosphere of isolation and anxiety: you must face your fears, while the invisible “observer” communicates with you through an internal communication system. Who is he friend or foe? During your search, you will learn about the hidden possibilities of the human psyche - but can you then survive?
Features
Secret dungeons with KGB artifacts
Stunning puzzles challenging your intellect
Realistic atmosphere of the 1950s

The product does not have regional restrictions.

Activation.
* Install the Steam Client - http://steampowered.com/download/SteamInstall.msi (if not installed).
* Log into your Steam account or create a new one.
* In the Steam client, we look for the bookmark "games" => "Activate via Steam".
* Enter the product´s digital key to activate it.