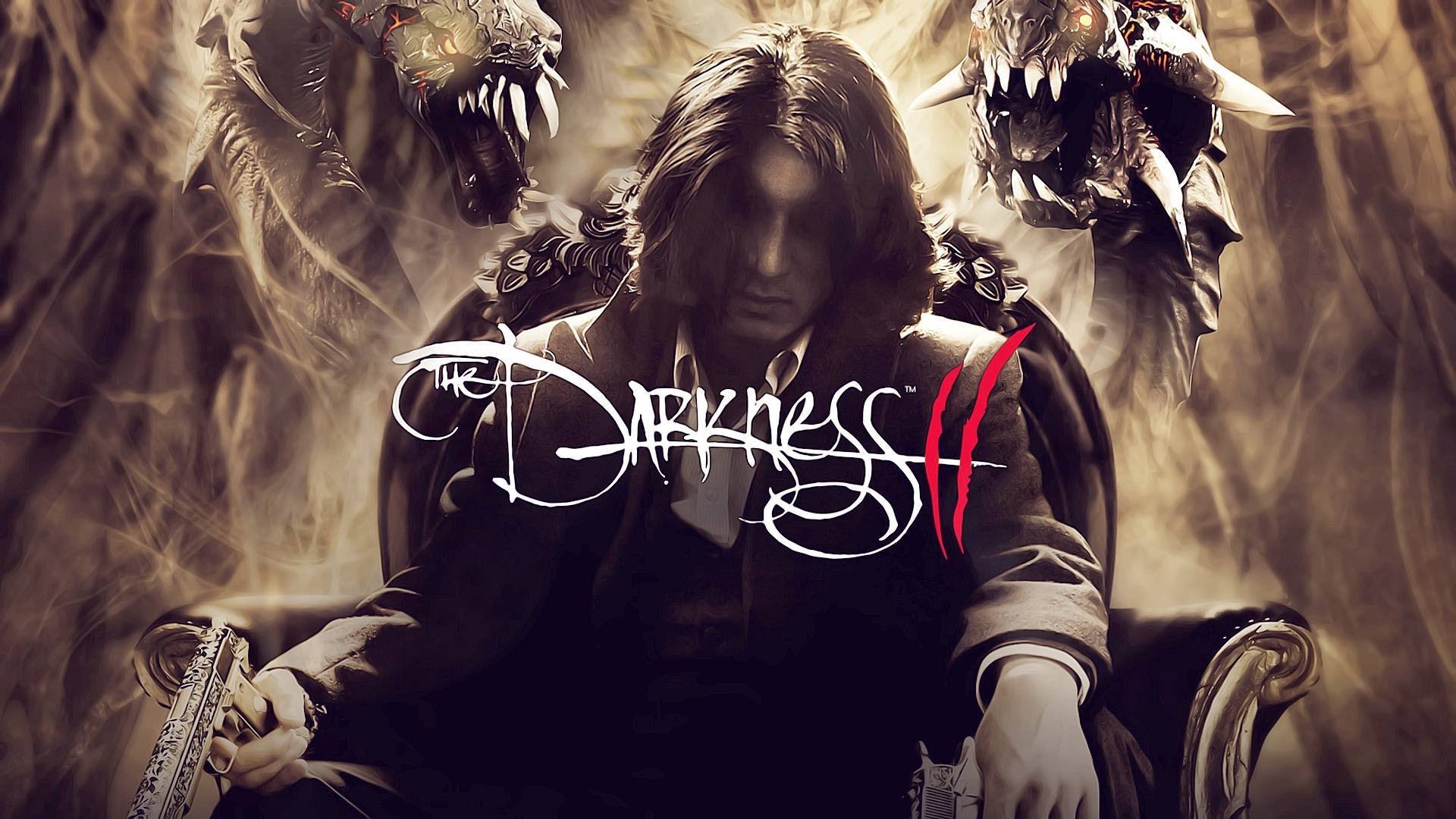 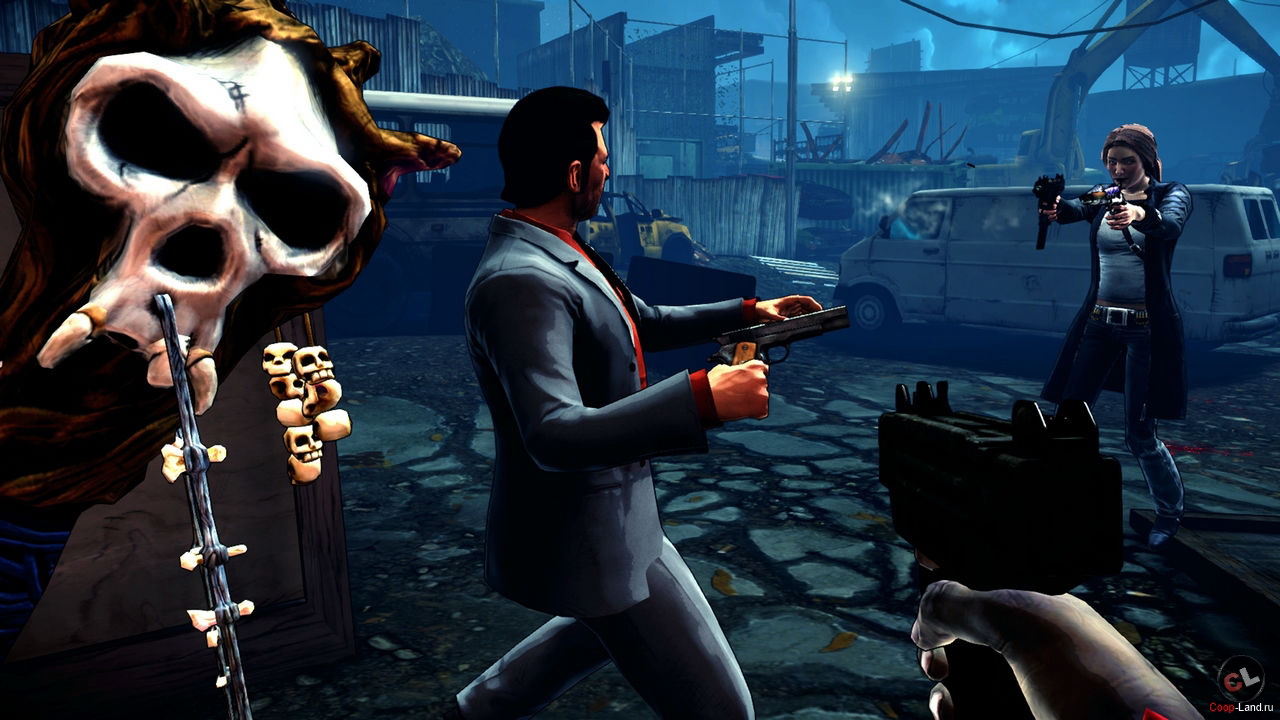 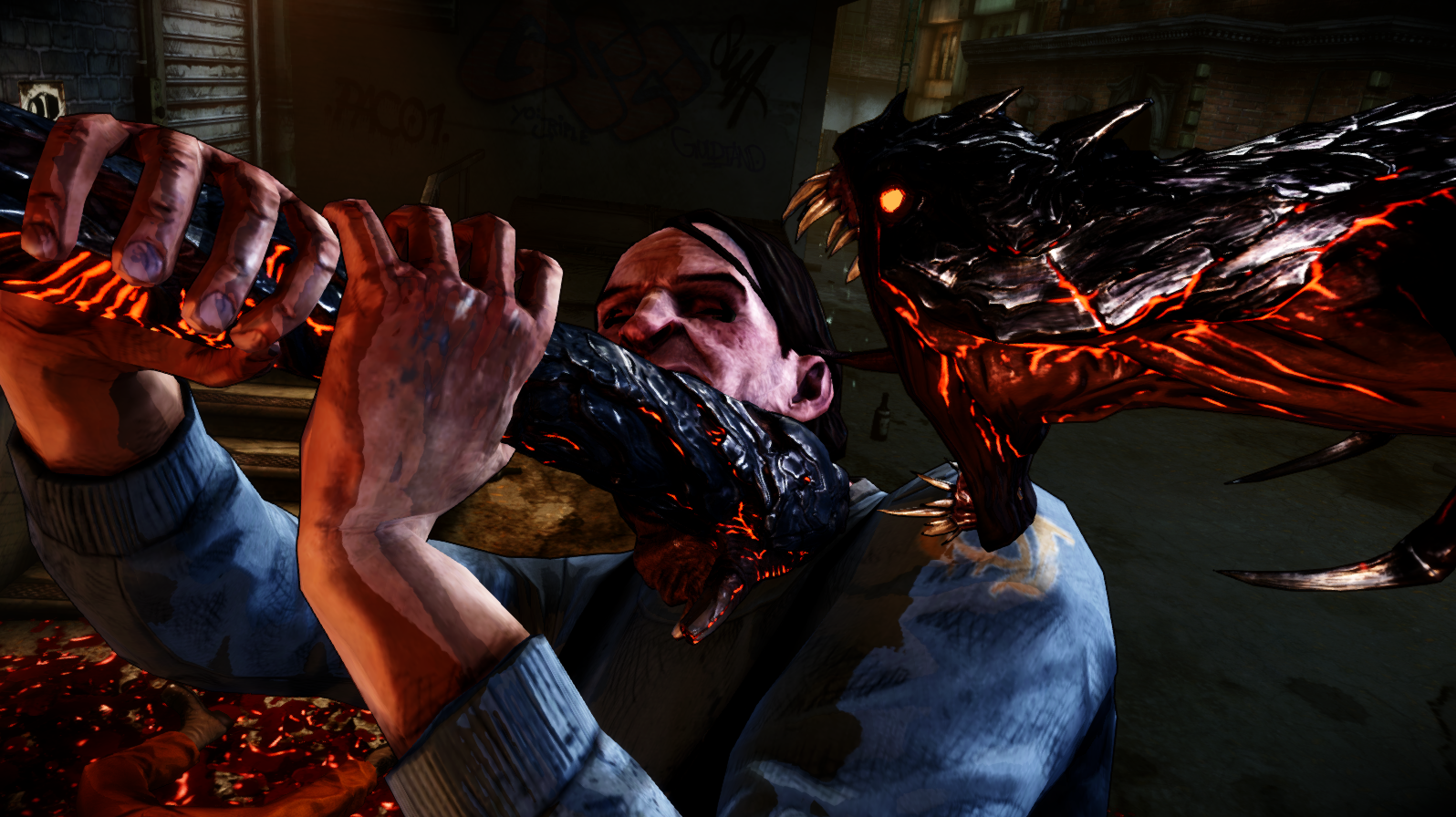 http://store.steampowered.com/app/67370/
And the darkness will come ...
In the continuation of the popular mystical action 2007 players will once again play the role of Jackie Estacado - the head of crime family in New York and the carrier of the ancient force known as the Darkness.
Since the events of The Darkness has been two relatively peaceful years. But after Jackie was assassinated, it re-awakened darkness ... Only after going to the end of the bloody path of vengeance, he finds out who was behind the attack and that it is seeking the hidden strength.

★ hostile light. The hero can be used only in the shadow of darkness - light weapons will be his opponents. So players will have to carefully choose the place of battle and use the features of the environment.

This product is distributed through the digital distribution, and represents the only pin (activation key), it does not contain the packages and boxes.

WOW Gold on Razuvious. + 5% to the request a review