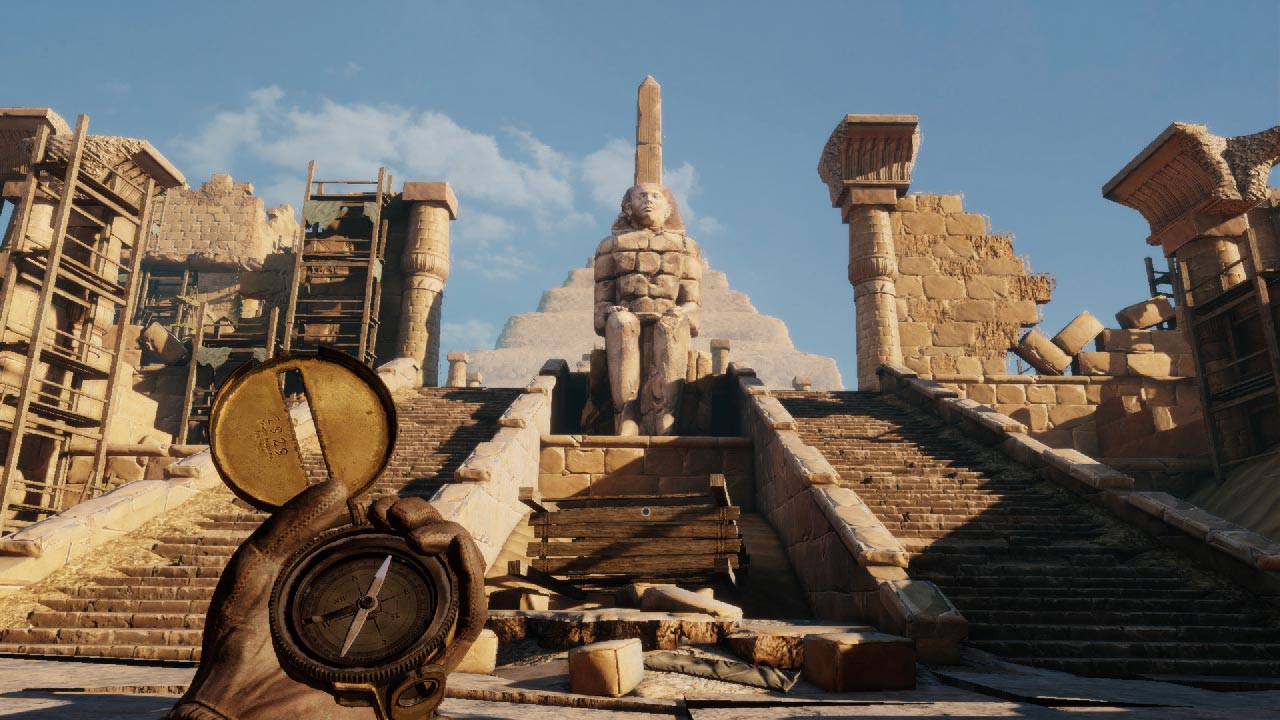 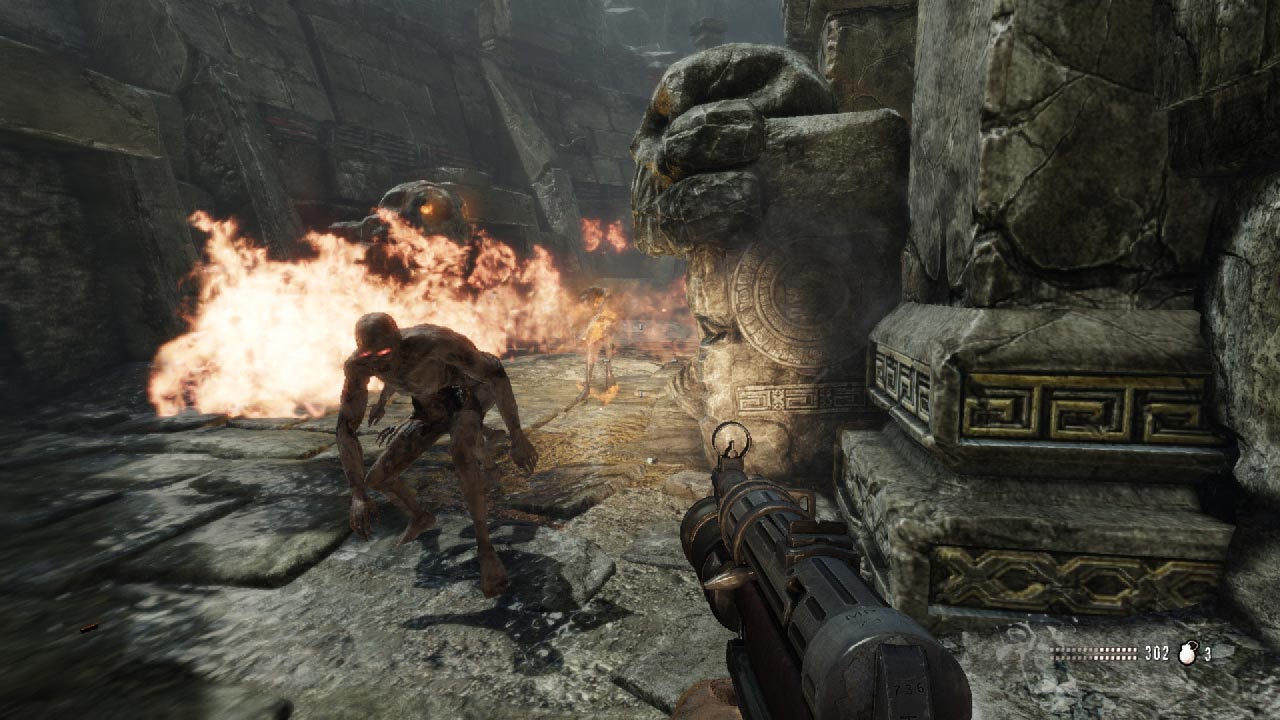 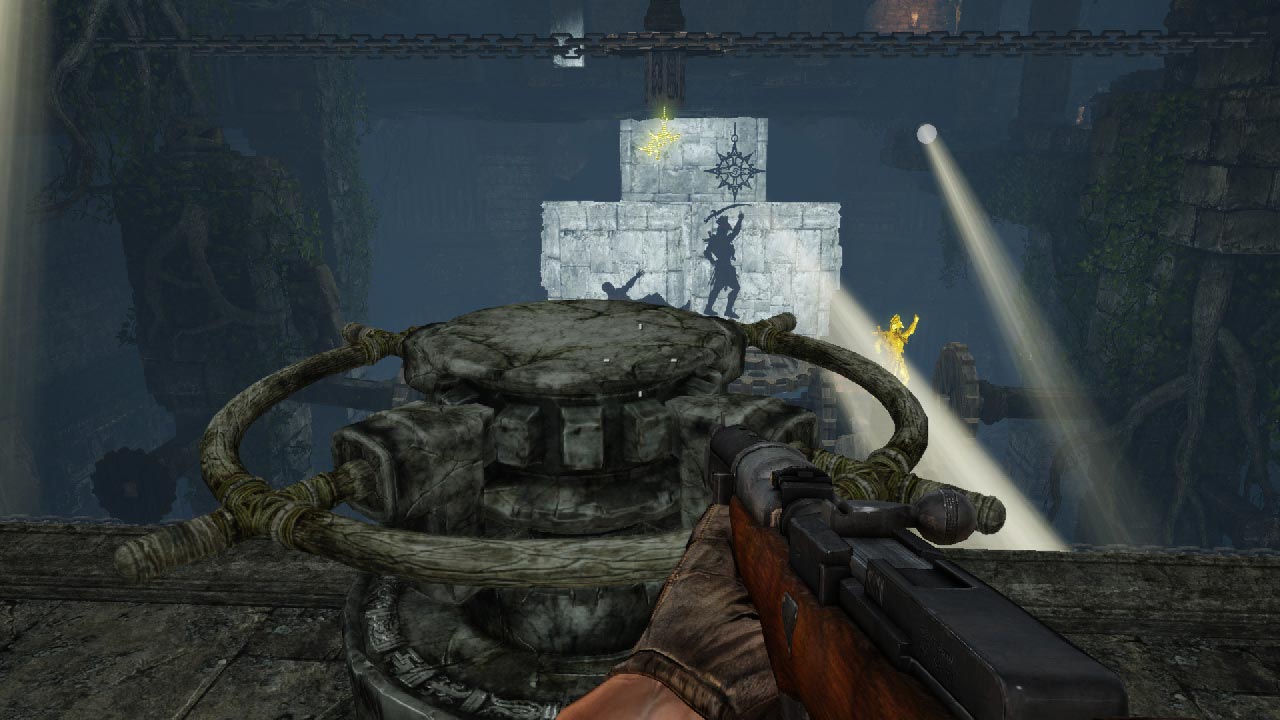 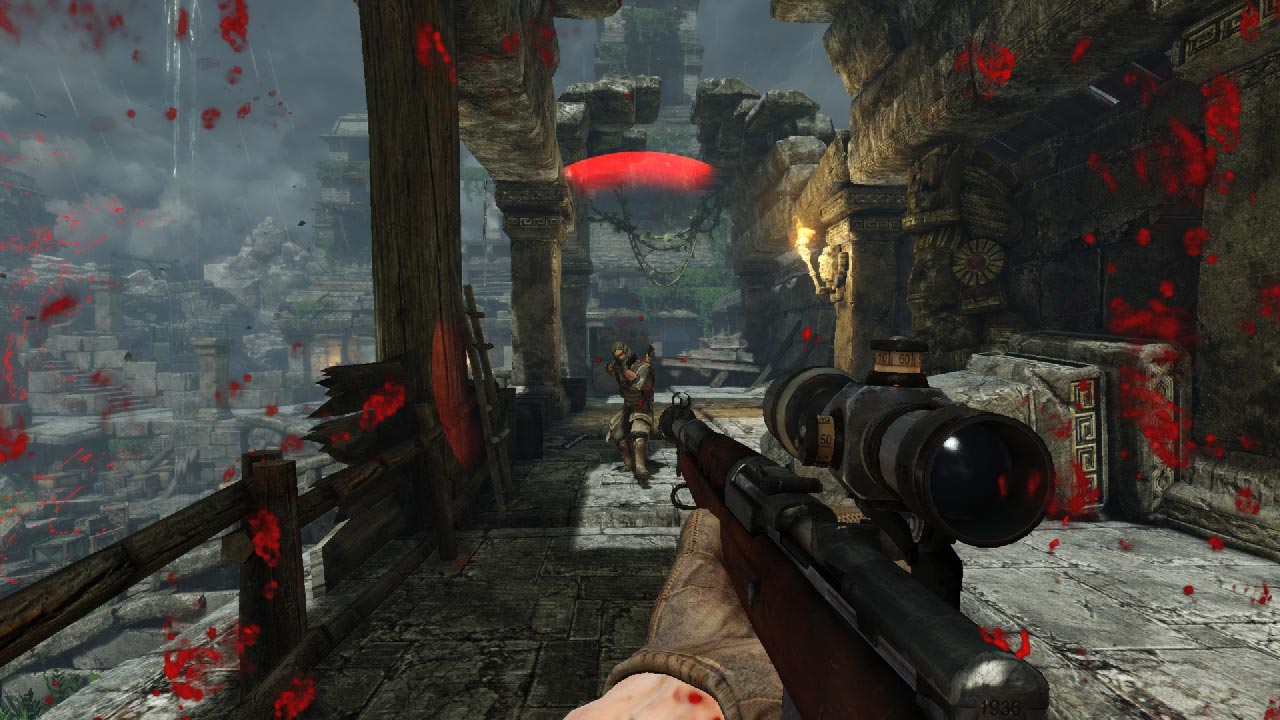 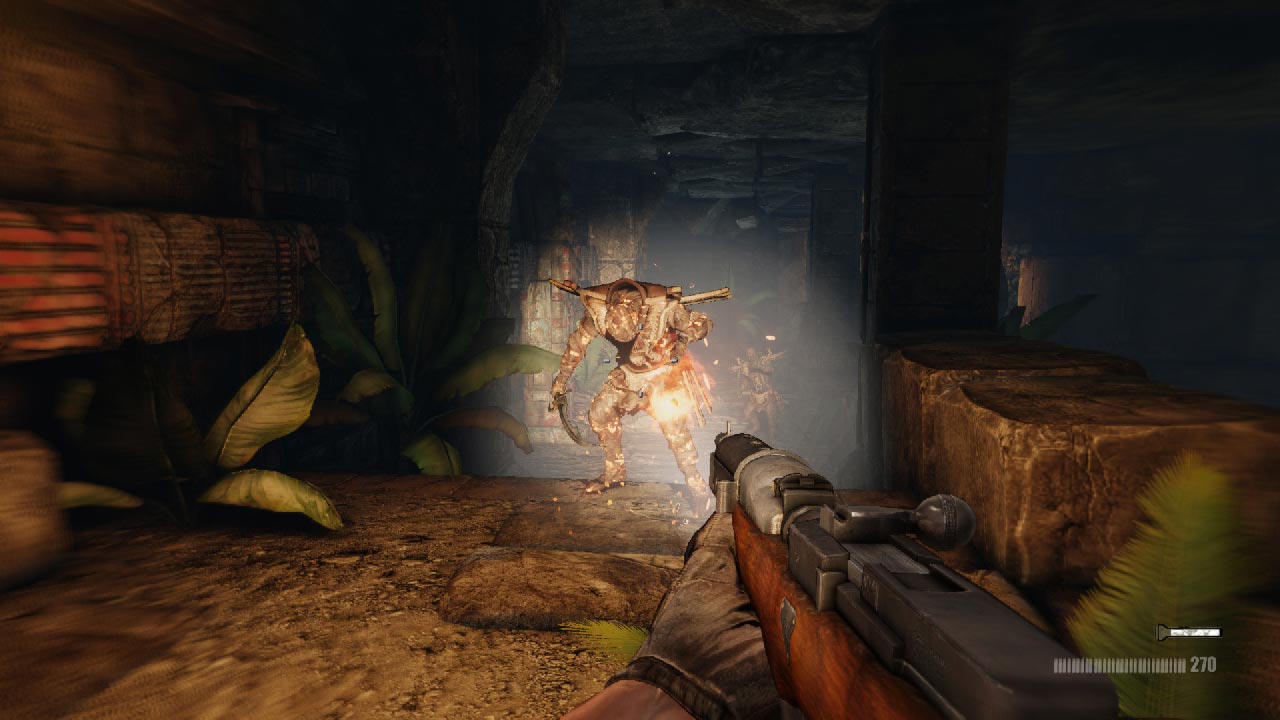 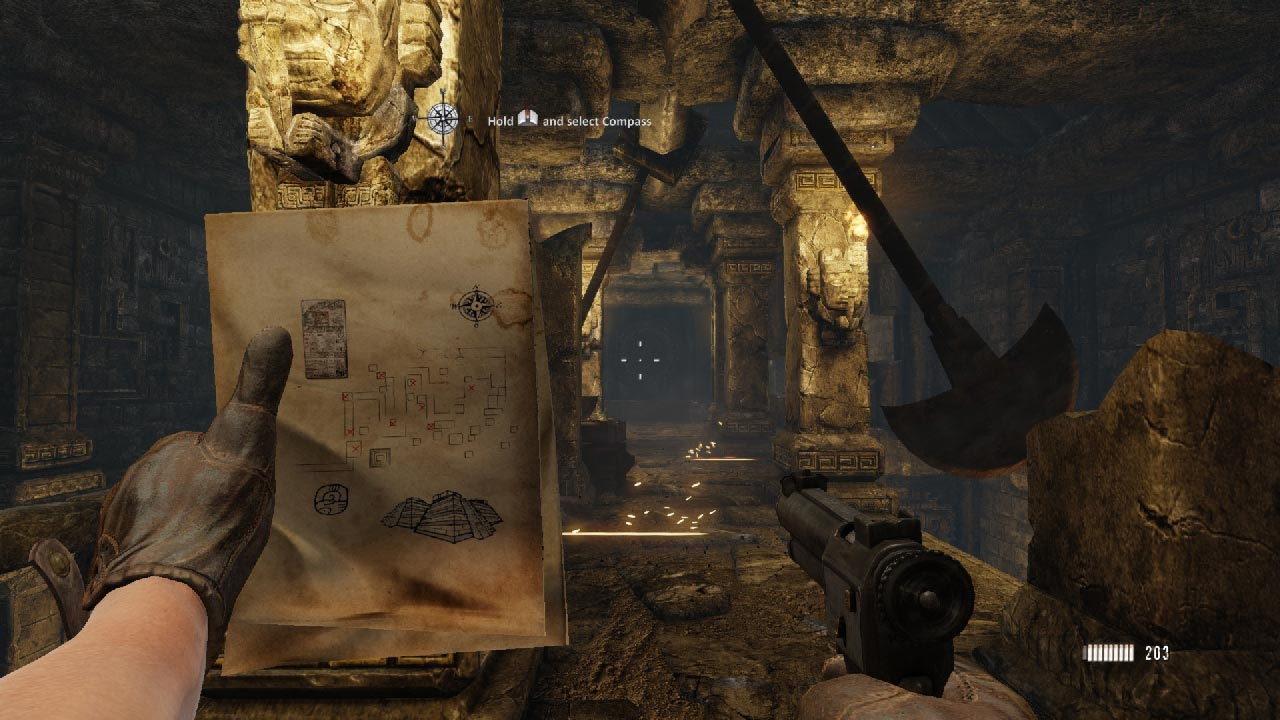 ATTENTION! This product is intended for use only in the following countries: Russia, Armenia, Azerbaijan, Belarus, Kyrgyzstan, Kazakhstan, Moldova, Republic of Moldova, Tajikistan, Turkmenistan, Uzbekistan, Ukraine. In other regions will not work.

• Adventure first-person shooter;
• The action takes place in a universe created by Henry Rider Haggard;
• You are waiting for the rapid and intense shootout;
• Compass, treasure maps, notepad and flashlight - an adventurer´s equipment necessary to solve ancient mysteries, search for treasures, and even for battles with some enemies;
• Riddles that inspire the study of locations;
• Terrain can be used for ingenious traps;
• Exotic locations from around the world - Egypt, the Arctic and the ancient Mayan ruins, lost among the jungles of Guatemala;
• An exciting story, true to the spirit of classic adventure films;
• The action takes place in the 30s of the twentieth century;
• Unique "adventurous" features and multiplayer modes.