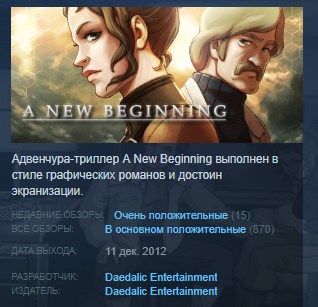 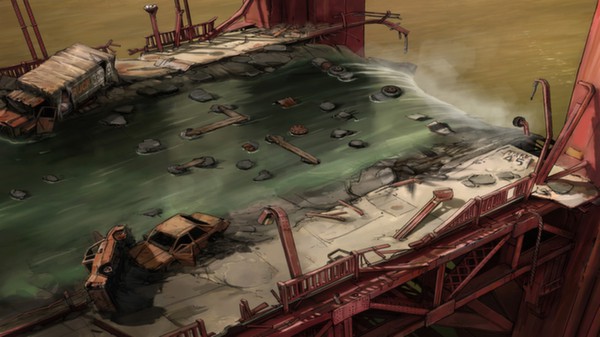 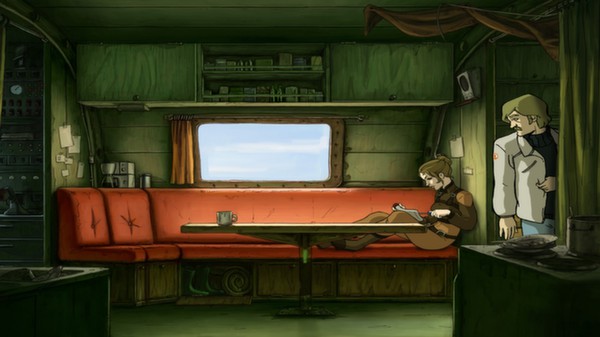 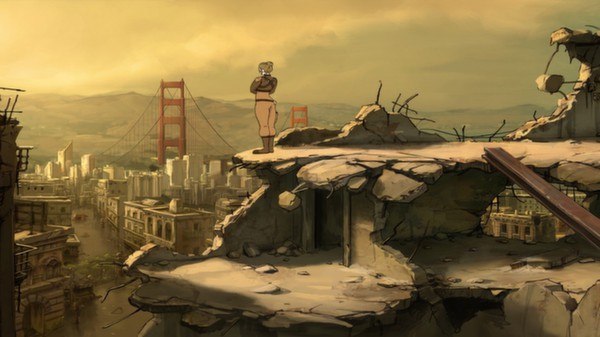 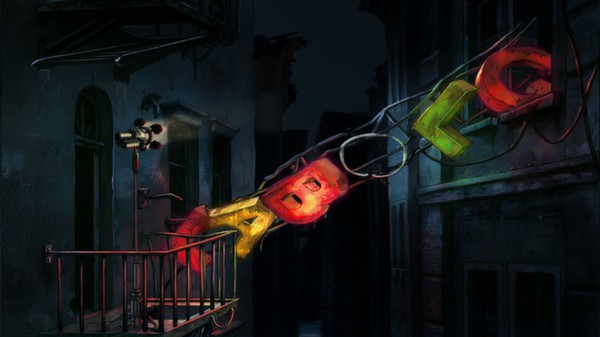 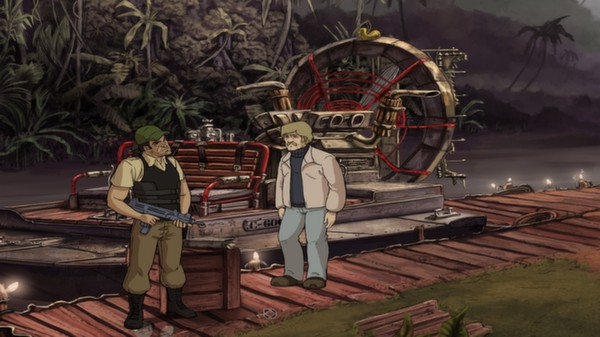 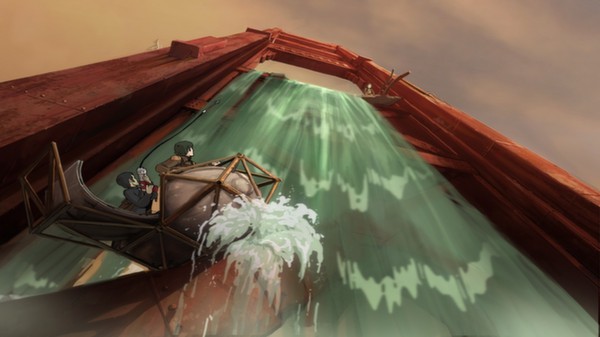 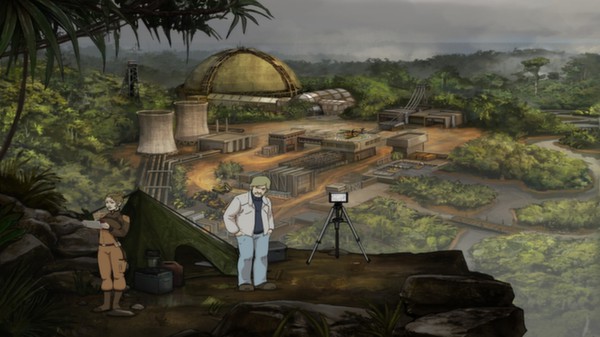 Adventure-thriller A New Beginning - Final Cut in the style of graphic novels and film adaptation worthy. In this story, full of charm and humor, you have to save humanity from an impending climate catastrophe, having been in many parts of the globe.

Former bioengineer Bent Svensson was forced to stop research into alternative ways of energy production. Now lonely workaholic lives in seclusion Norwegian forests. But his quiet life is interrupted after a visit Fay. She claims that came from the future, with the task to prevent the looming climate collapse. According to the Fay investigation Bent - the last hope for the future climate. However, his work may fall into the hands of an unscrupulous energy magnate, thought only of their own advantage. At Bent and Fay sent to save the world from global catastrophe.