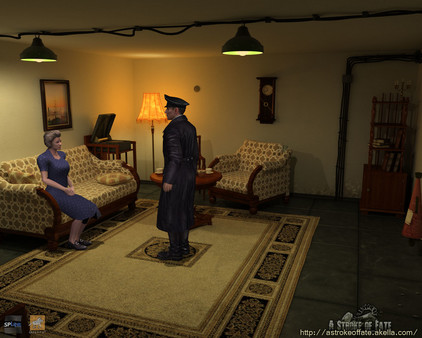 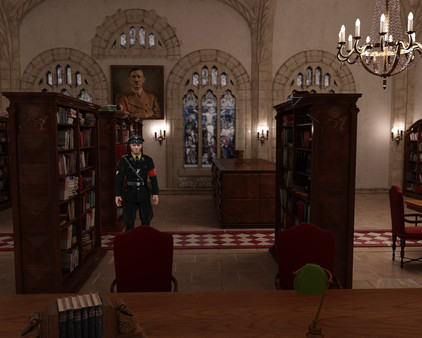 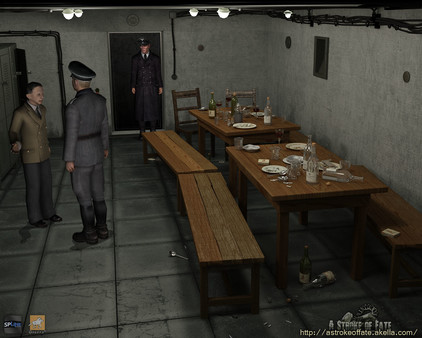 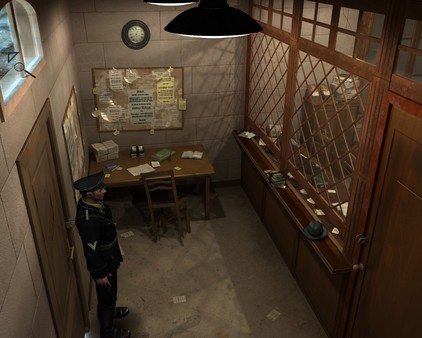 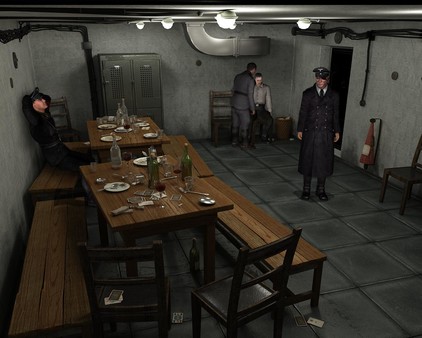 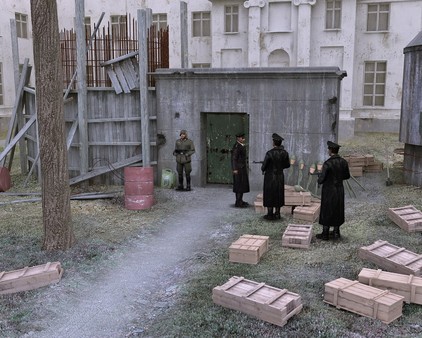 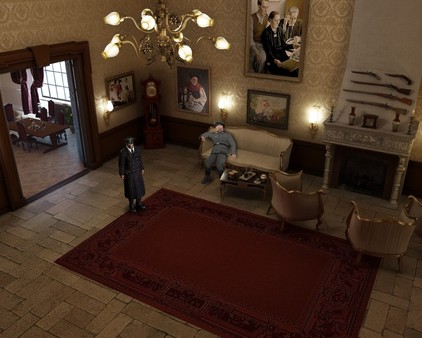 Sold: 0
Uploaded: 08.11.2019
Content: text 17 symbols
Loyalty discount! If the total amount of your purchases from the seller WAVE_MARKET more than:
If you want to know your discount rate, please provide your email:

1) If it is not installed Steam client, download and install it. (Refer to the installation of steam http://steampowered.com/download/SteamInstall.msi)
2) Log in to your Steam account, or register a new one if you do not already have it.
3) Go to the "My Games" and select "Activate via Steam ...", read and accept the Subscriber Agreement and steam enter the key received immediately after the payment.
4) After that, the game will appear in the list, and you can download this game