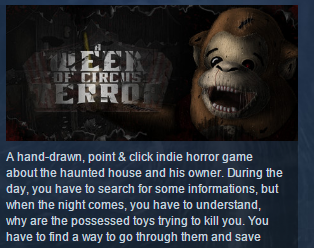 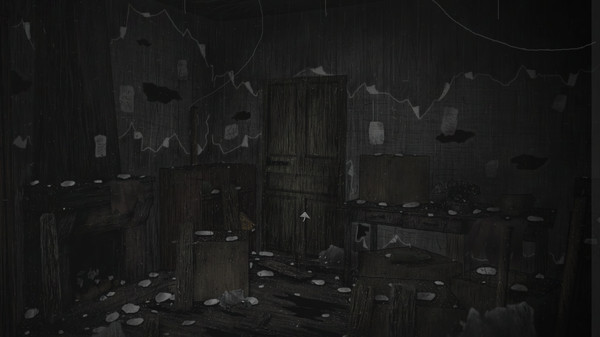 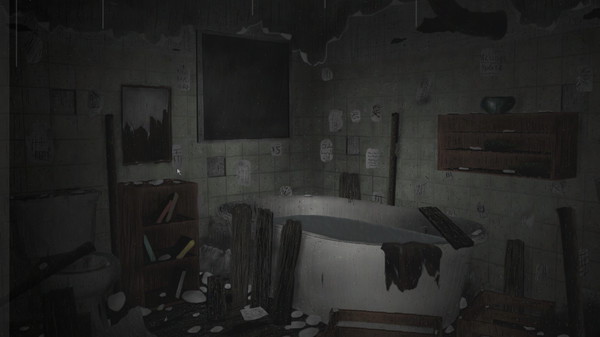 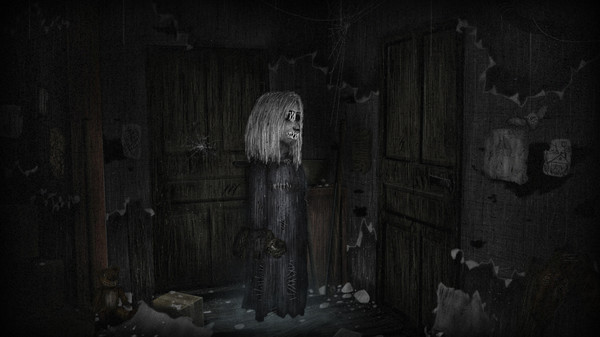 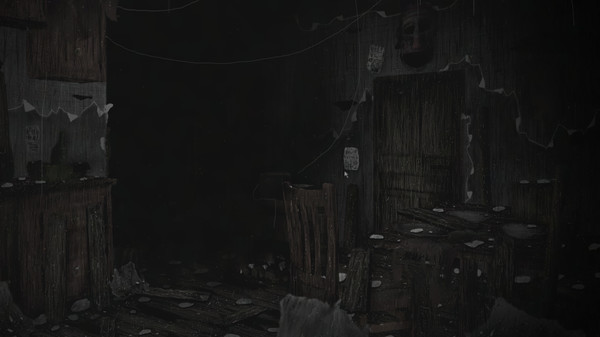 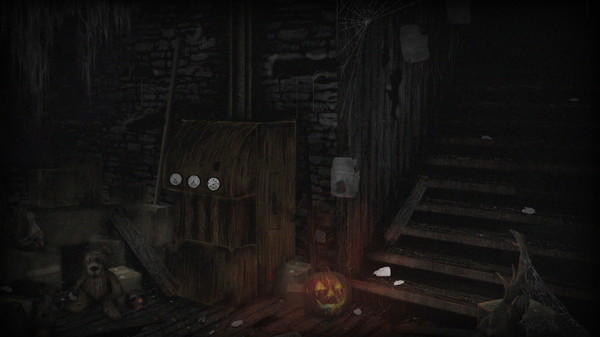 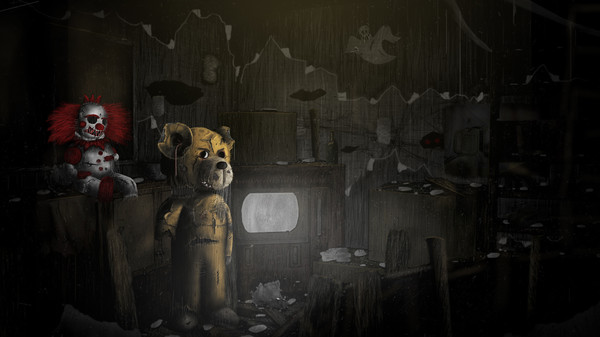 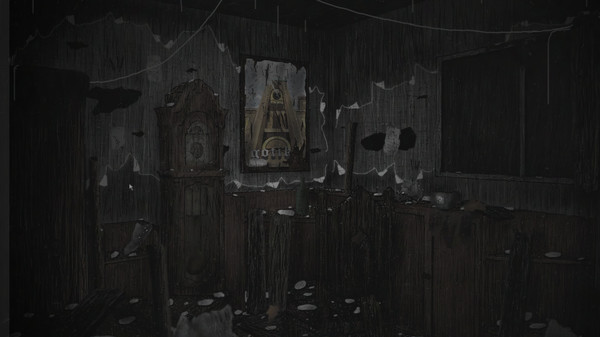 As well as an unexplained suicide of his owner in the 50s, the house has woken up after 40 years and the visitor Gerald is determined to solve the whole secret about the disappearance of his son and in the meanwhile he is also trying to find out something about the owner´s horrible history and history of the house.
As the night is about to begin, your task is to survive the night and find some informations about your lost son. When the last sun rays disappear, the night will start and the terror will begin.

BONUSES
Achievements: There are fifteen game (not Steam) achievements and each of them has different ways to complete it.
Score: If you successfully resist against the one antagonist, you get one score. If you don´t resist against the antagonist, you won´t get any score for that moment.
Every survived night confirms the score for that night. If you fail, the score for that night resets and you have to play it again.
Also score is seperated to nights from 1 to 10 and to nights from 11 to 13 and this function has nothing to do with the story.

HOW TO PLAY
Use your mouse (left click) for moving to the other rooms of the house. Sometimes (in a situation) you can click on the objects or „something weird“.
For the flashlight press „F“, for turning on the light bulb press and hold „Ctrl“, for using the map press „M“ and for leave the game or go to menu press „Esc“ .
(There is no pause menu).

RESOLUTION, COMPUTER SETTINGS
Better computer means faster moving, faster time passing in nights and transition between rooms or frames.
When you start this game, the game automatically sets to full Screen.
If you want to change the resolution of the game, press ALT + ENTER.

Also this is my first official made game.
I didn´t have experiences with creating the game, or even animations.
But, enjoy!