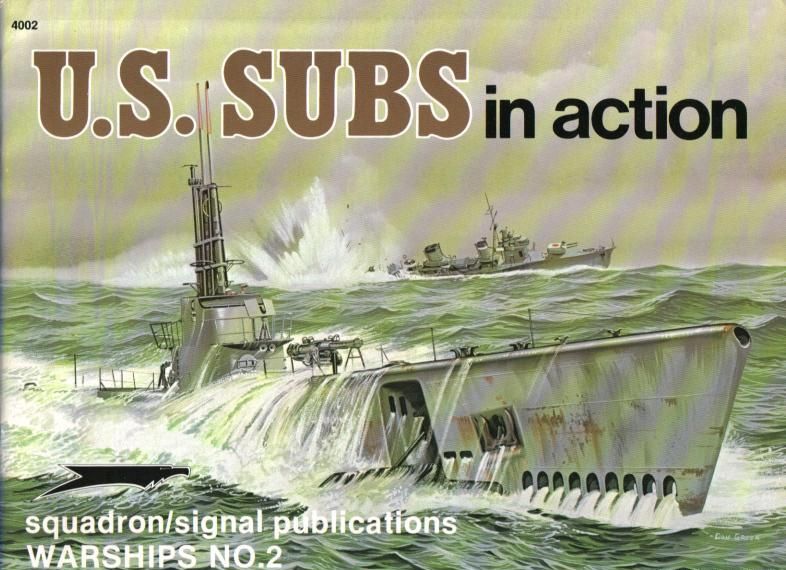 The war in the Pacific Ocean during World War II evokes images of heroic military action against Japanese VV forces. However, few can claim that the leading role in the victory was played by US submarines. And it´s no accident - if the main goal of Japan´s entry into the war was to restore imports of goods from an overpopulated island, it was completely destroyed by American submarines, which served as a powerful deterrent. Out of 10 million tons of the submerged Japanese military and merchant fleet in those years, almost 54% fell on the attacks of American submarines, which, incidentally, served by no more than 1.5% of the soldiers participating in the battle in the Pacific Ocean.