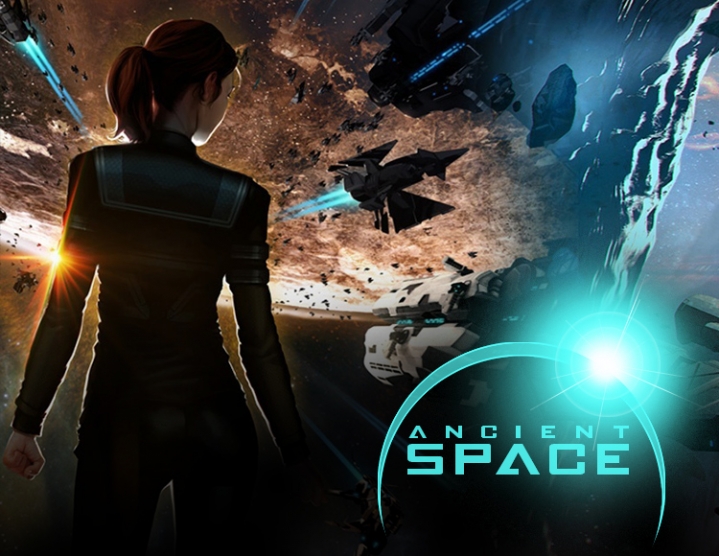 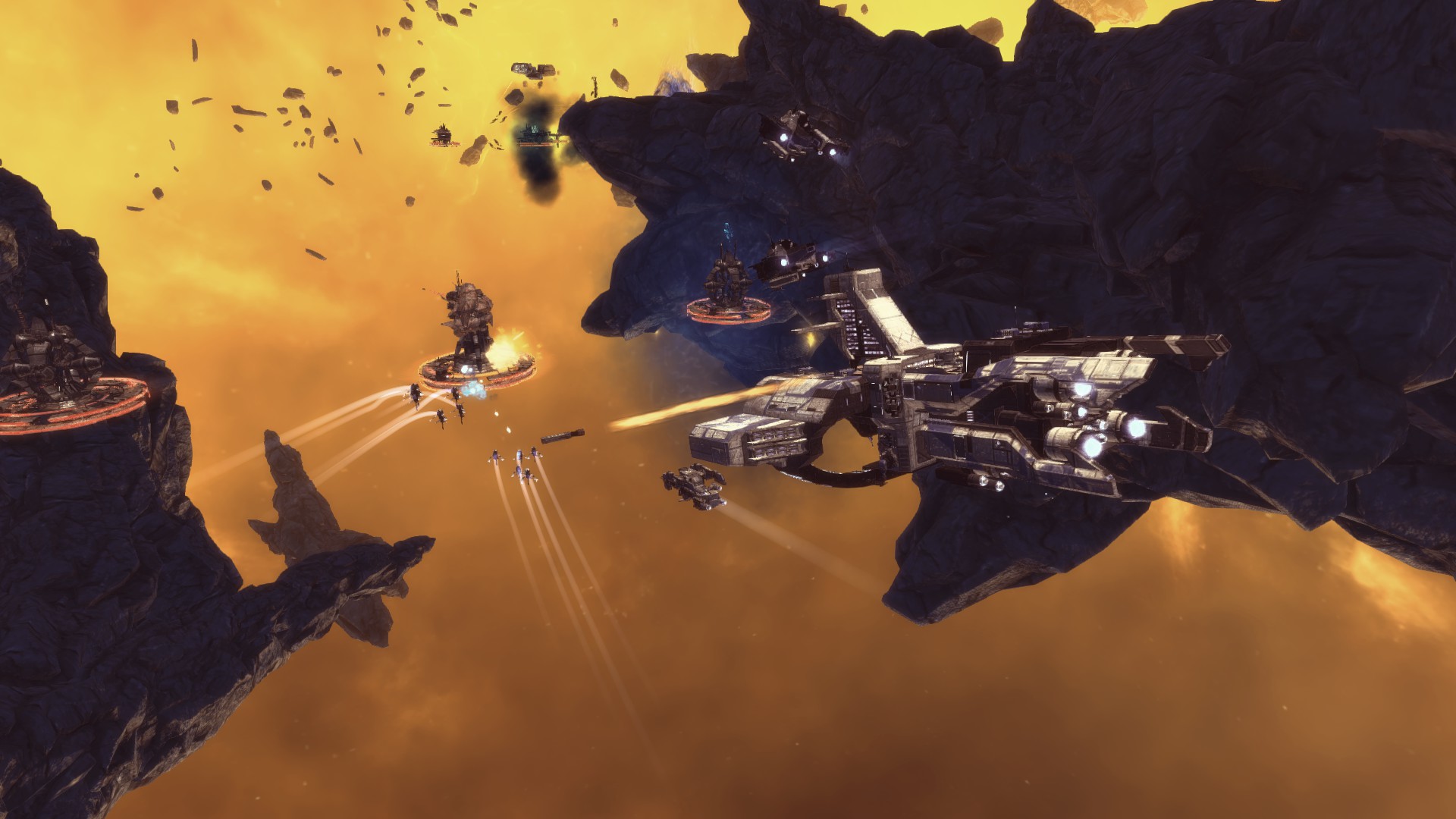 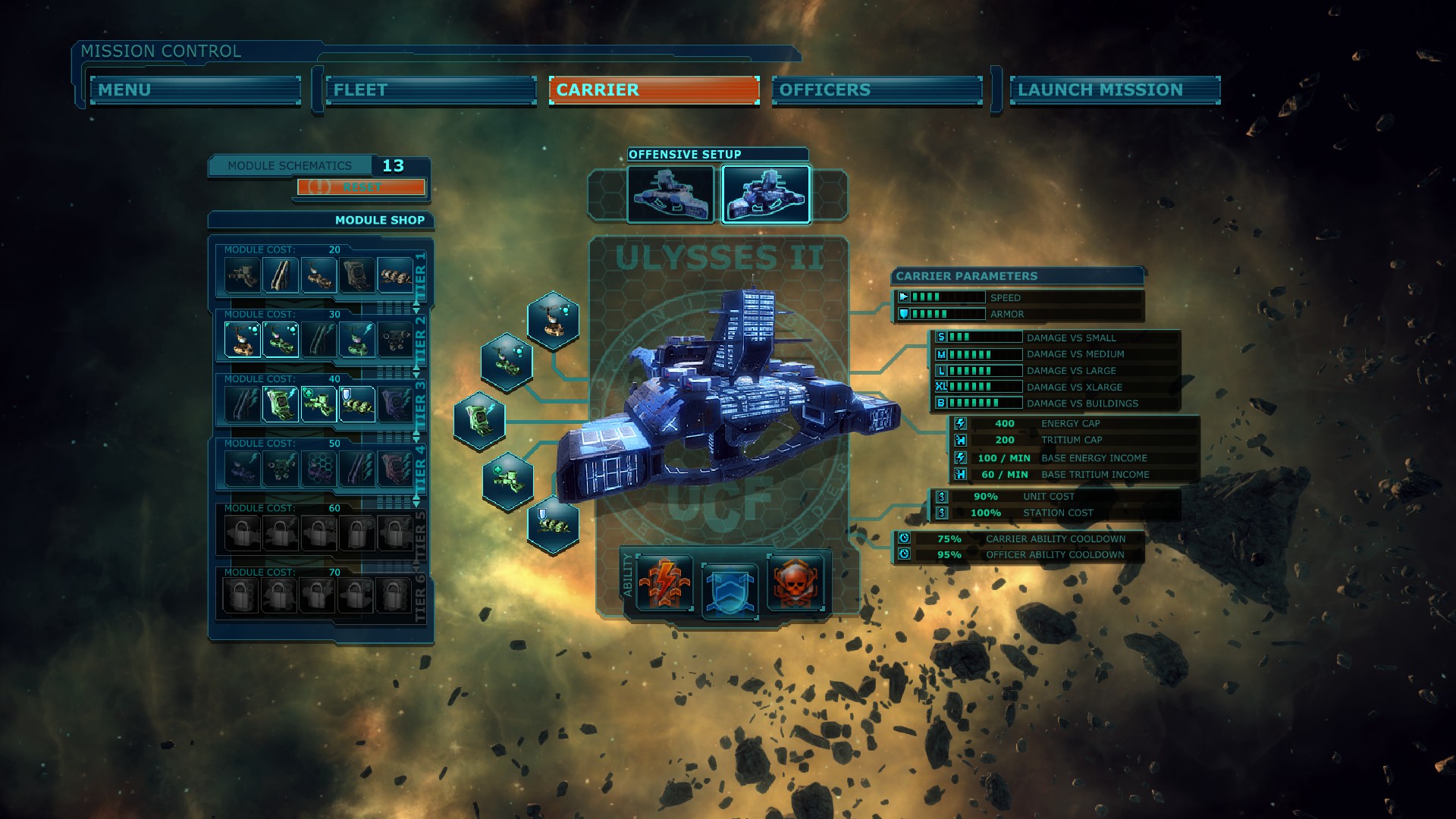 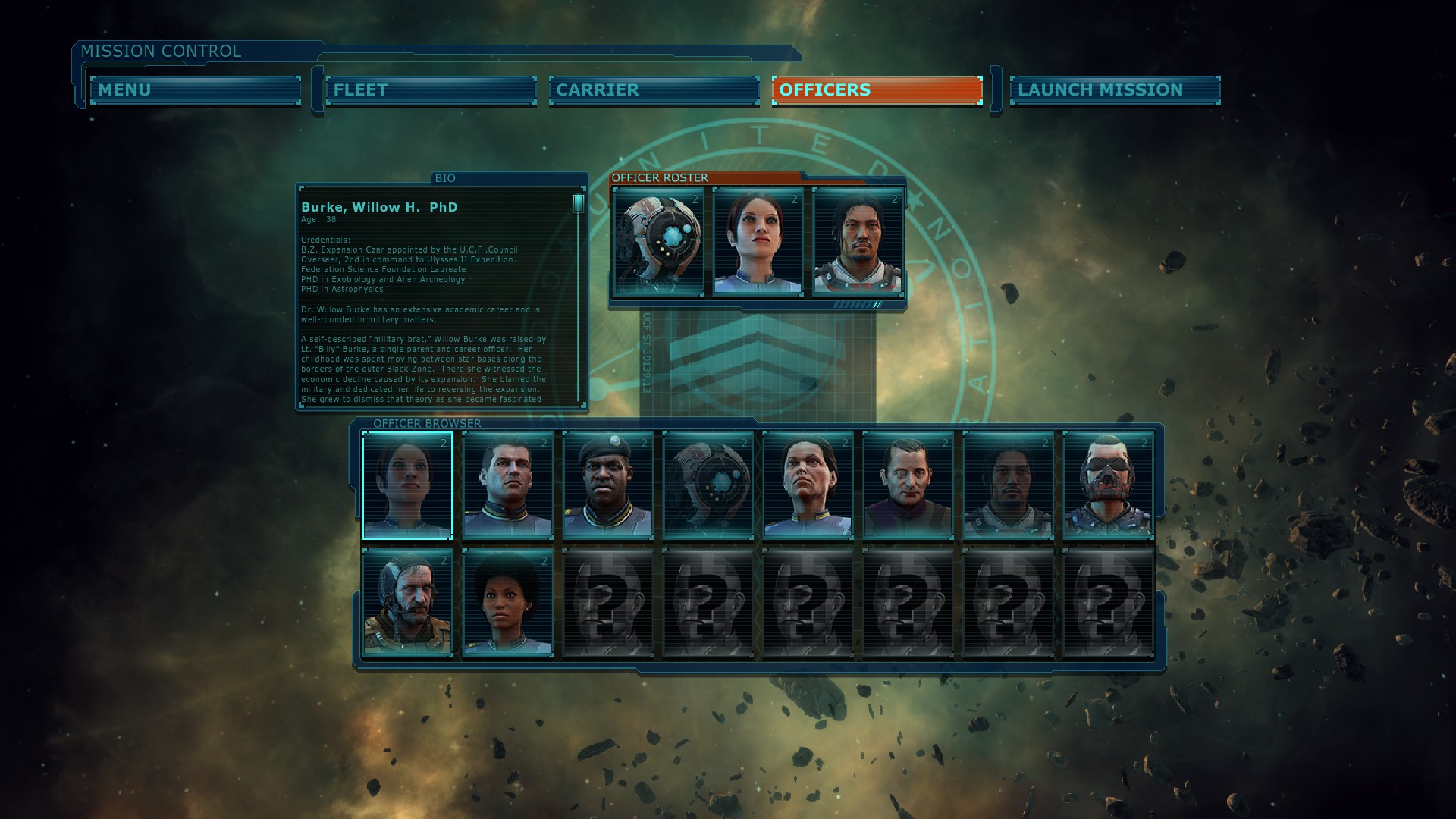 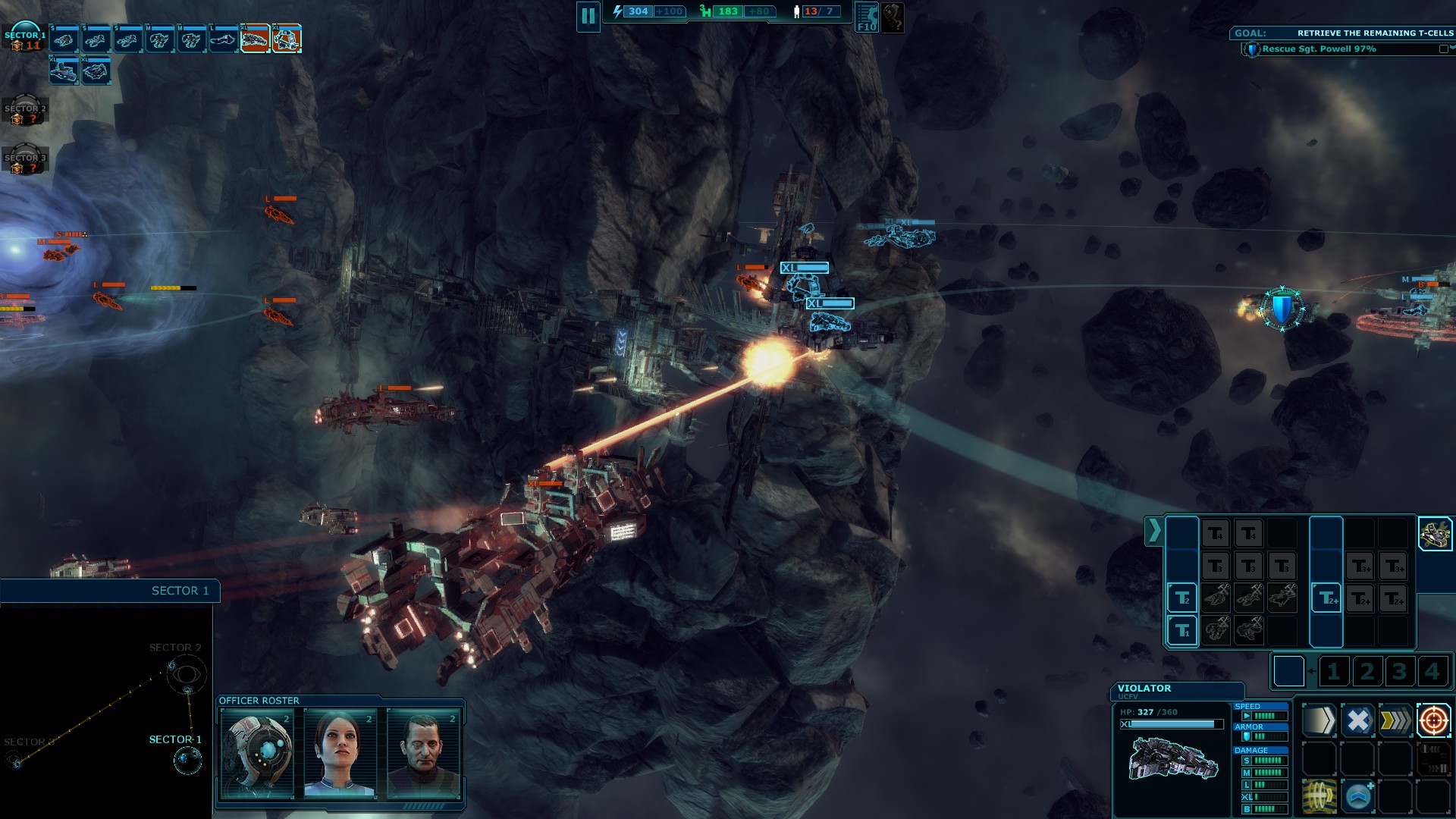 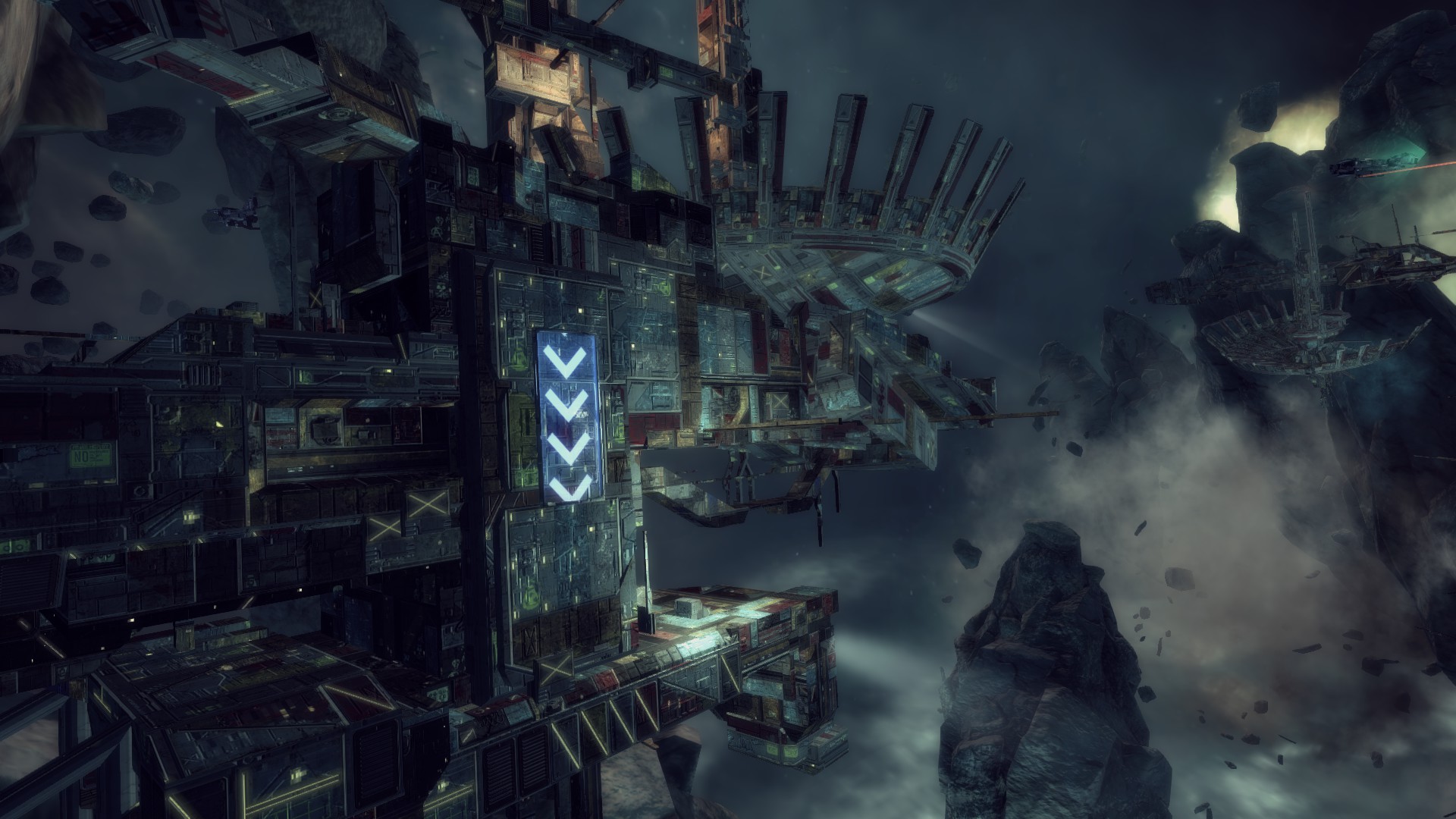 Description:
Go to distant space to reveal his secrets and find the missing expedition. Ancient Space is an exciting real-time strategy. Take command of the fleet, recovered from a scientific expedition to the unknown corners of the cosmos, known as the "Dark Zone". Overcome the superior forces of the enemy and fight for your life and the life of your crew. Among the features of the game are strategic battles seasoned with the necessary tactical maneuvering. Build and improve your fleet - traditionally, your success depends on the collection of resources and the successful passage of missions. You are waiting for a variety of missions - from defense and escort to attack and intelligence. Go explore the darkest corners of space in history, dedicated to fascinating interstellar battles and strategic management of resources. Your conductors on this journey will be the voices of actors such as John Billingsley (Star Trek: Enterprise) and Dina Meir (Star Troopers, Star Trek: Nemesis, Saw). Features of the game: Star composition - the game is played by such famous actors among fantasy fans as, John Billingsley (Star Trek: Enterprise), Dina Meyer (Starship Troopers, Star Trek: Nemesis, Saw), Aaron Douglas (Galactica Star Cruiser), Ron Glass (Firefly) and a lot others.
Explore deep space - each mission opens up new areas of space for you to explore, along with their secrets and dangers.
Command the fleet - build, manage and use a variety of spaceships, send them into battle with pirates and mysterious aliens.
Perfect the troops - as you progress through the game, you will decide how your armies will develop.
Collect your crew - during your journey you will meet a variety of characters. Choose three officers from your team for the most effective passage of each mission.
A fascinating single-player campaign with an exciting storyline, in which epic battles await you and serious questions about humanity and science.