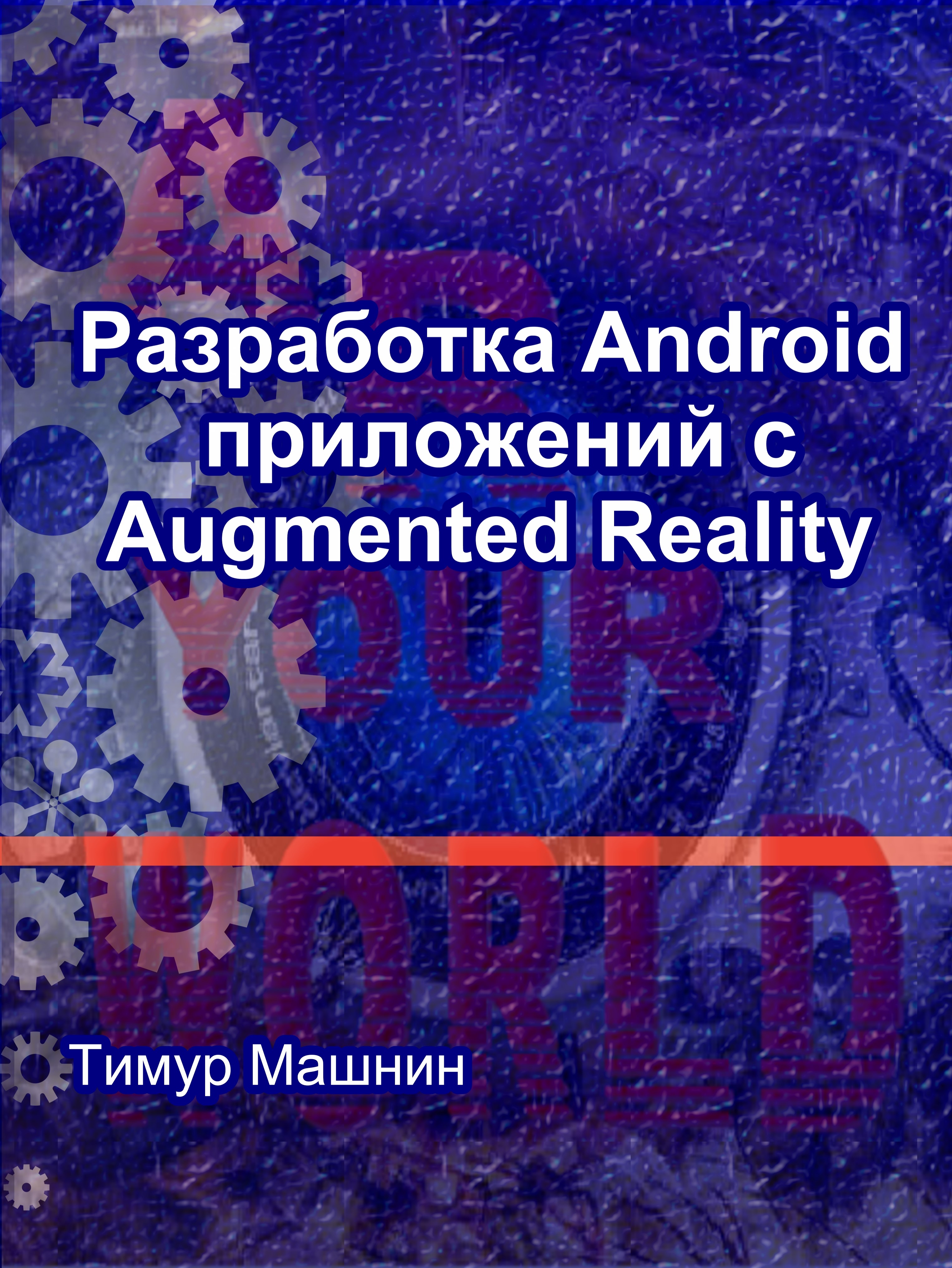 Mashnin information about the seller and his items
offlineAsk a question

Augmented Reality is not a new technology, but its use has been seen by the public since the advent of the Pokemon GO, which showed that the AR technology has a great potential.
The book deals with different ways of developing applications with an augmented reality, from native development in the Android Studio to use engines such as the Unity.