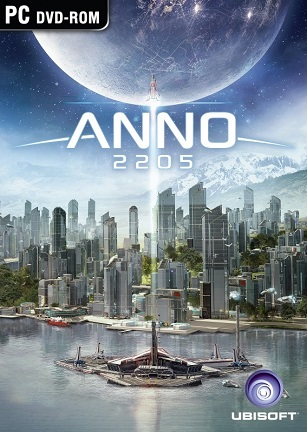 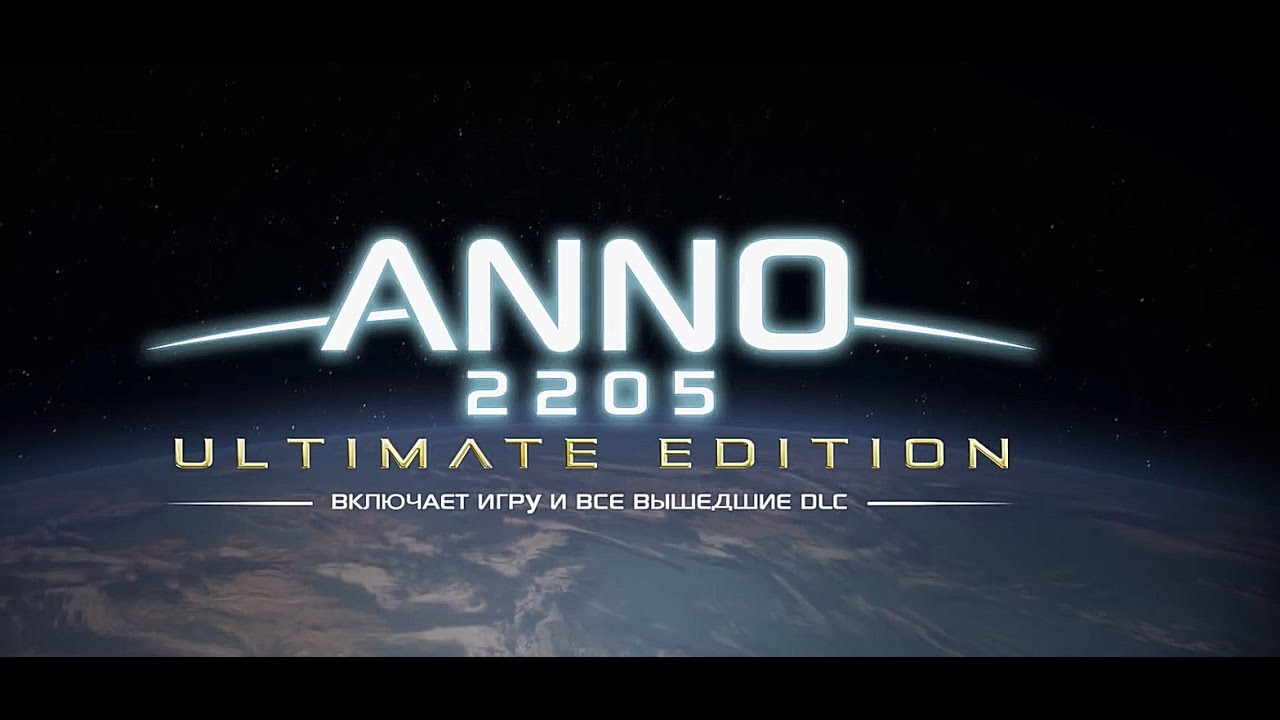 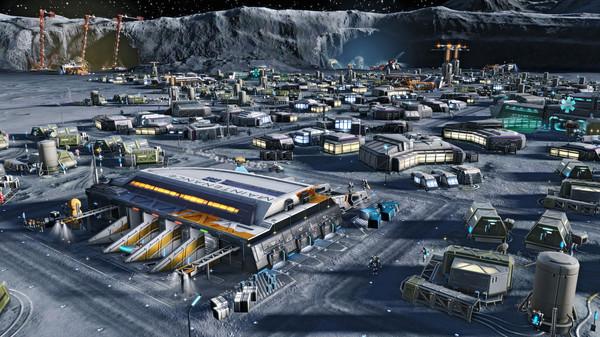 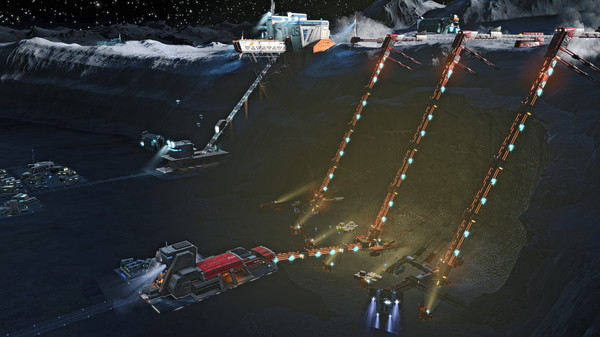 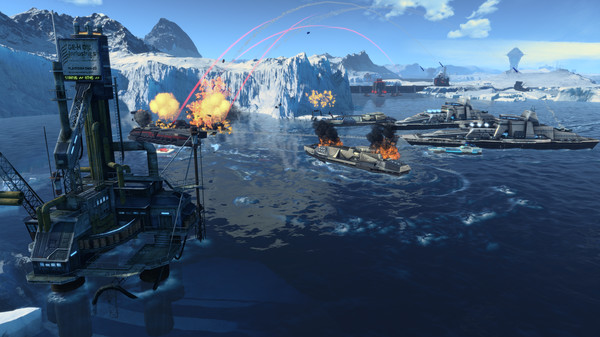 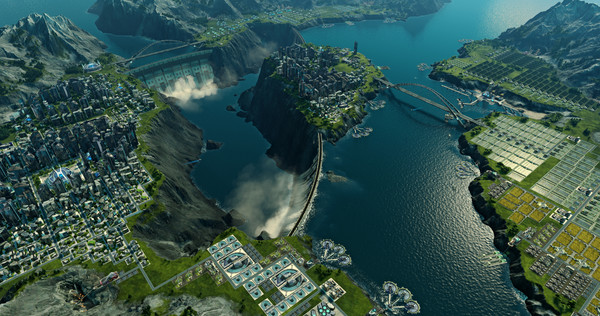 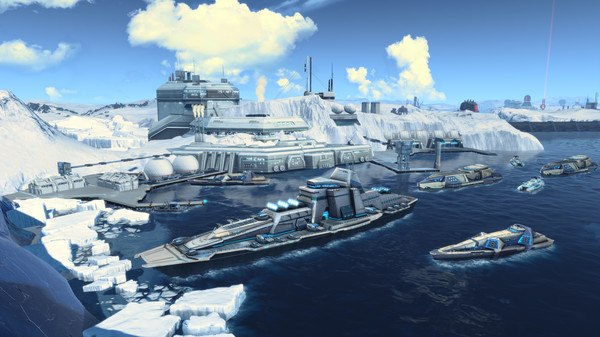 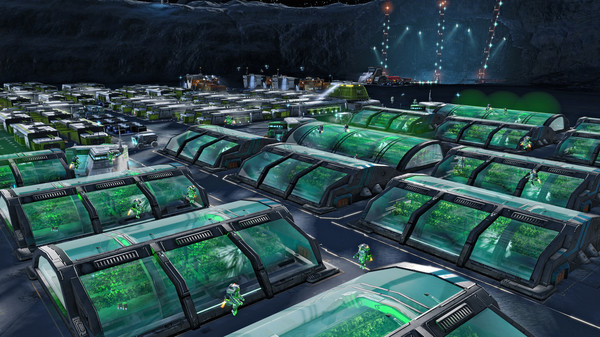 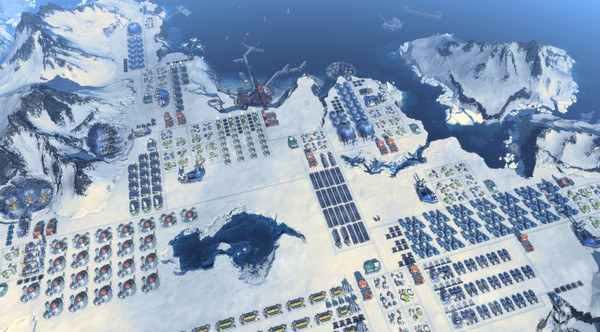 Game_Seller information about the seller and his items
offlineAsk a question

* This product is intended for distribution in Russia and CIS countries:

Armenia, Azerbaijan, Belarus, Georgia, Kyrgyzstan, Kazakhstan, Moldova, Republic of, Tajikistan, Turkmenistan, Uzbekistan, Ukraine, Russian Federation. We are not responsible for the use of goods outside the CIS.

* This is a Russian version of the game and we are NOT responsible for regional or any other restrictions!
Get the full Anno 2205 experience including all update and add-on content. Develop your civilisation on earth, in space and on the moon to stay in the race for ressources and influence.
The Ultimate Edition is the best way to discover human-kind´s next step into the future.

Tundra DLC:
- Discover new gameplay tactics as you will need to dry the marshes before settling.
- Manage all-new production chains and unlock a space-wide module type to improve farms and factories in all regions.

In Anno 2205™, you join humankind‘s next step into the future with the promise to build a better tomorrow. You conquer Earth, establishing rich, bustling cities and grand industrial complexes, but to secure the prosperity of your people, you must travel into space.

A scientific breakthrough in fusion energy promises to revolutionise all aspects of society. The necessary isotope, helium-3, can only be found in harvestable quantities on the Moon. Venture into space and settle on the Moon in the thrilling race for resource and power.

THE ACCLAIMED CITY BUILDER REACHES FOR THE STARS
Anno 2205™, the sixth title in the award-winning city-building franchise, expands into space. Colonise continents on Earth, establish bases on the Moon, and mine the Moon’s resources to transform your cities into thriving metropolises.

UNLIMITED CITY BUILDING
Thousands of hours of accessible and challenging gameplay let you go beyond the story and ultimately grow monumental cities with thousands of buildings. You control your growing corporation simultaneously on multiple locations on Earth and the Moon. Gameplay brings a revolutionary session mode that lets you play on multiple islands, instantaneously connecting different regions. Anno 2205™ is the biggest in the series, offering unlimited replay value on islands five times bigger than in previous games.

INDULGENT GRAPHICS BRING YOUR CITY TO LIFE
The new game engine offers a true sense of grandeur and brings an unprecedented level of detail and immersion. Your city comes to life with flying cars and more than a million thriving citizens alongside churning factories, grinding mines, and amazing wildlife, all completely animated and driven by your actions.