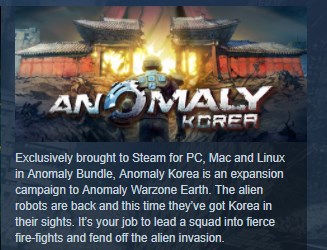 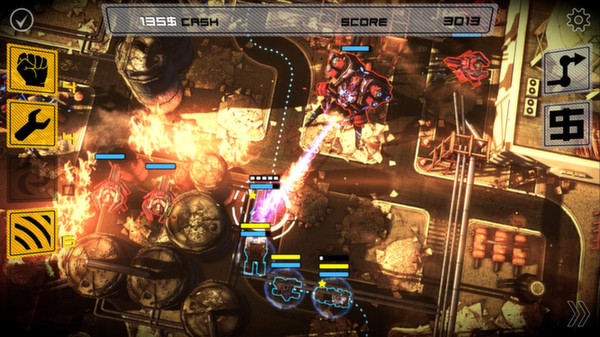 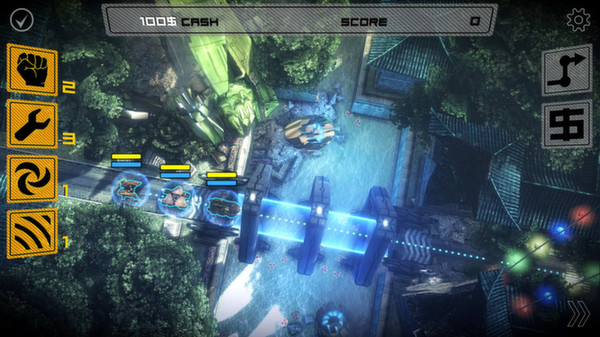 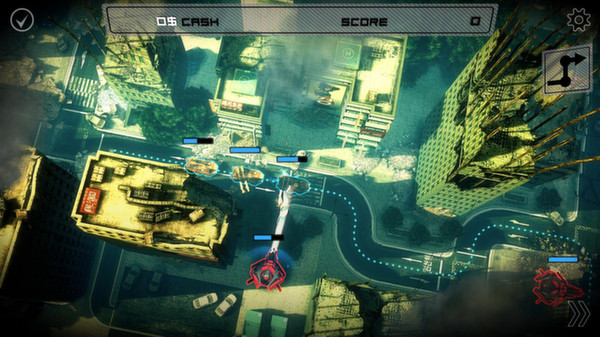 Exclusively brought to Steam for PC, Mac and Linux in Anomaly Bundle, Anomaly Korea is an expansion campaign to Anomaly Warzone Earth. The alien robots are back and this time they’ve got Korea in their sights. It’s your job to lead a squad into fierce fire-fights and fend off the alien invasion. Plan your routes carefully and use new units and powers to turn the tide of war against a horde of new enemy threat.

THIS ISN´T TOWER DEFENSE IT´S TOWER OFFENSE.
Flipping the tower defense genre on its head, you play the invaders leading your unit into alien-infested districts. Plan carefully, use your money and powers wisely, and make it through unscathed.

A NEW WAY TO PLAY
Keep an eye on the action from a top-down perspective, assemble your squad, plan your route using the tactical map and simply execute player powers such as Boost, which speeds up your unit’s offense.
Test your leadership abilities in the extra ‘Art of War’ trials

Game Features:
•An expansion campaign to the award-winning Anomaly Warzone Earth ported from mobile systems
•Think tactically across 12 missions
•Deploy new player powers and units to take on new enemies
•Put your skills to the test in ‘Art of War’ mode