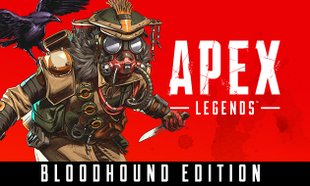 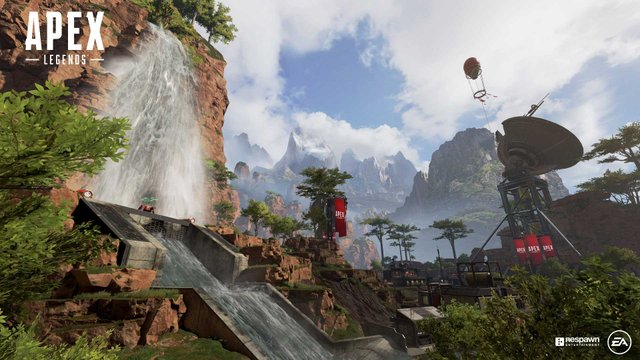 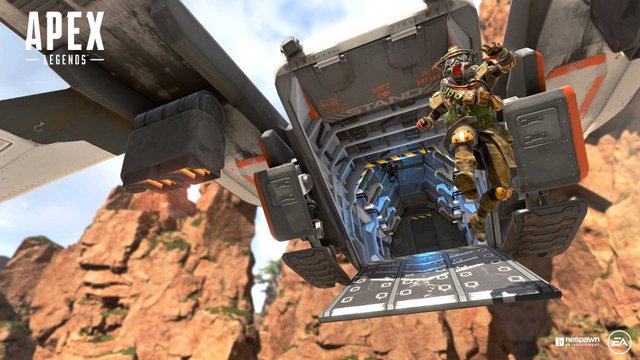 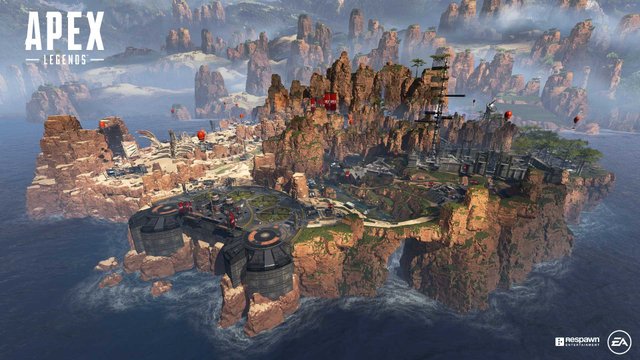 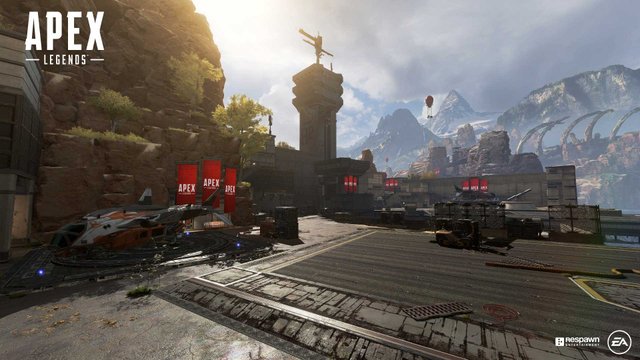 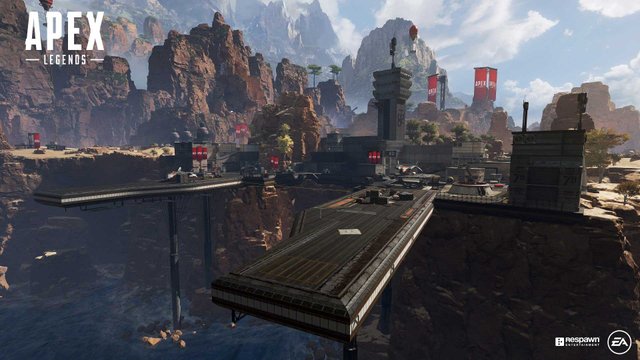 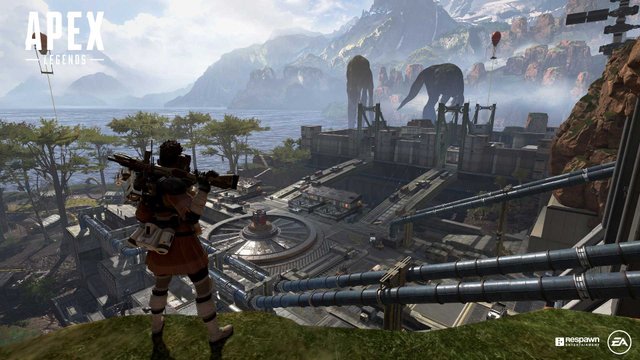 Only with us: now you can purchase content for Apex Legends Bloodhound Edition!

Game Features:
• A variety of legendary characters - Master the fighting style of each legend, the number of which is constantly growing. Each of the fighters has its own individual character traits, tactical advantages and unique skills.

• Squad of winners - Choose a legend and combine your unique fighting abilities with the forces of other players, creating an invincible squad.

• Strategic royal battle - The outcome of the match depends on the skills of your character - and your ability to make lightning strategic decisions based on the strengths of your squad.

• Desired prey - Having landed on the battlefield, go in search of prey: powerful weapons, various modifications and armor that will save your life more than once. Discover new ways to change the appearance of characters and weapons to impress friends and enemies during the match.