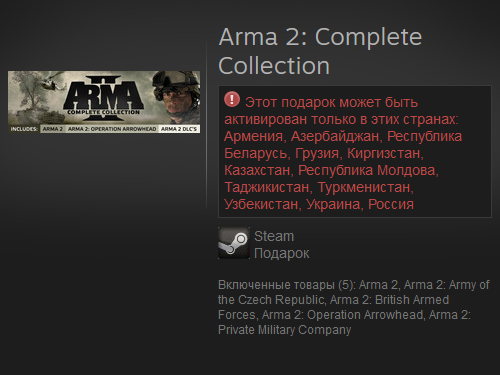 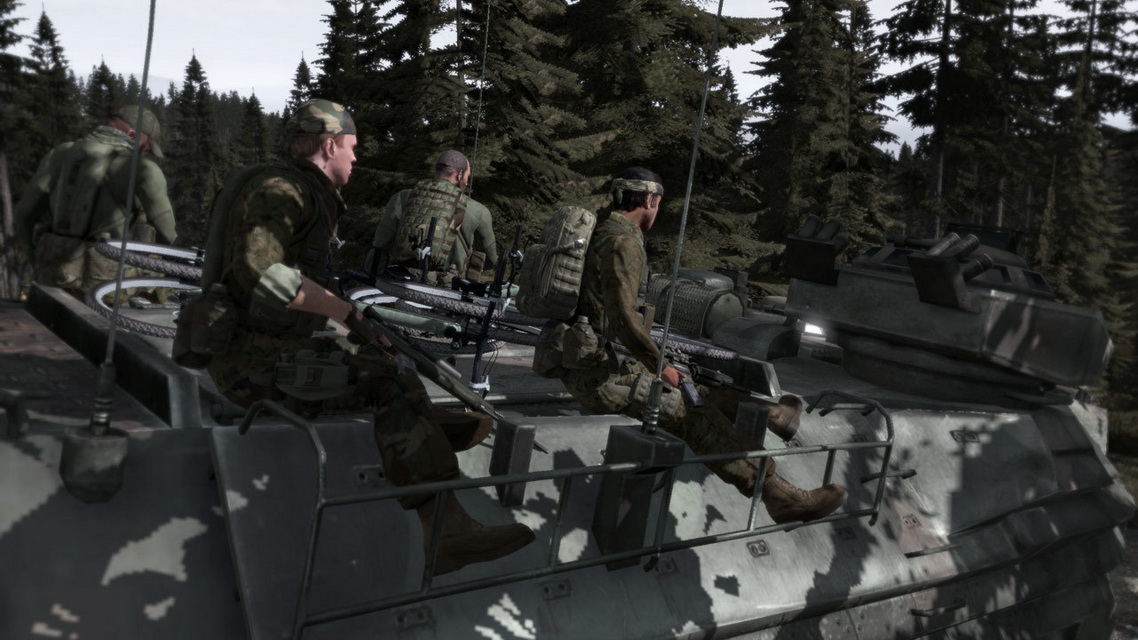 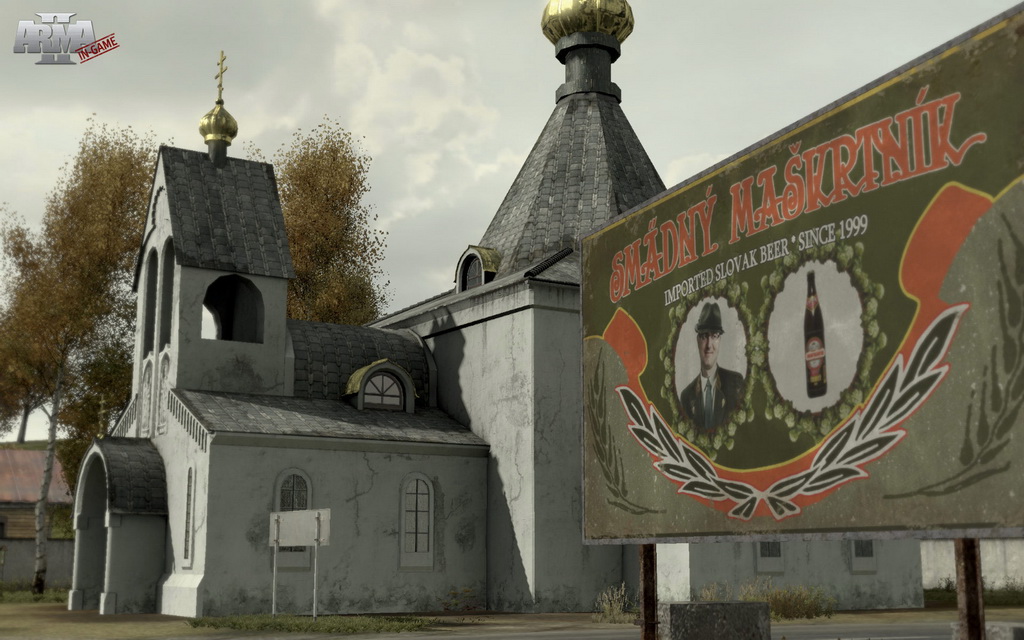 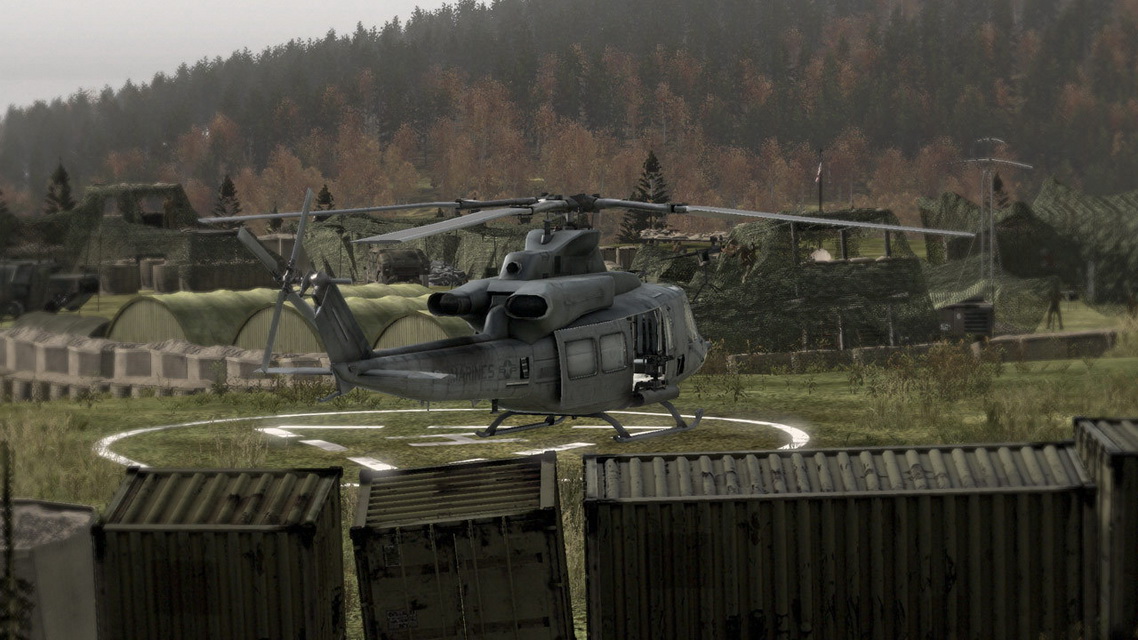 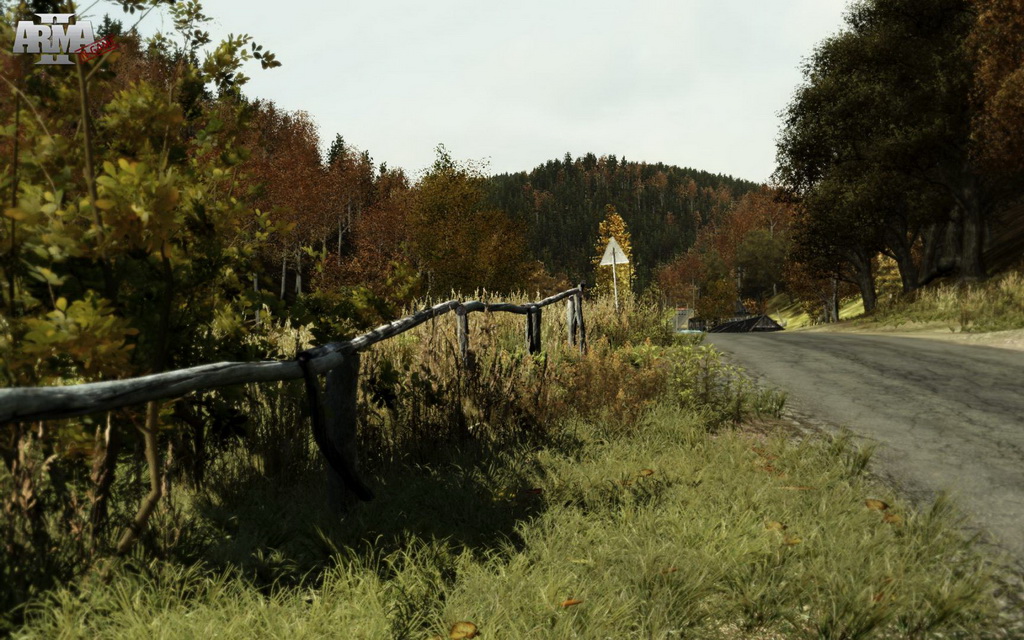 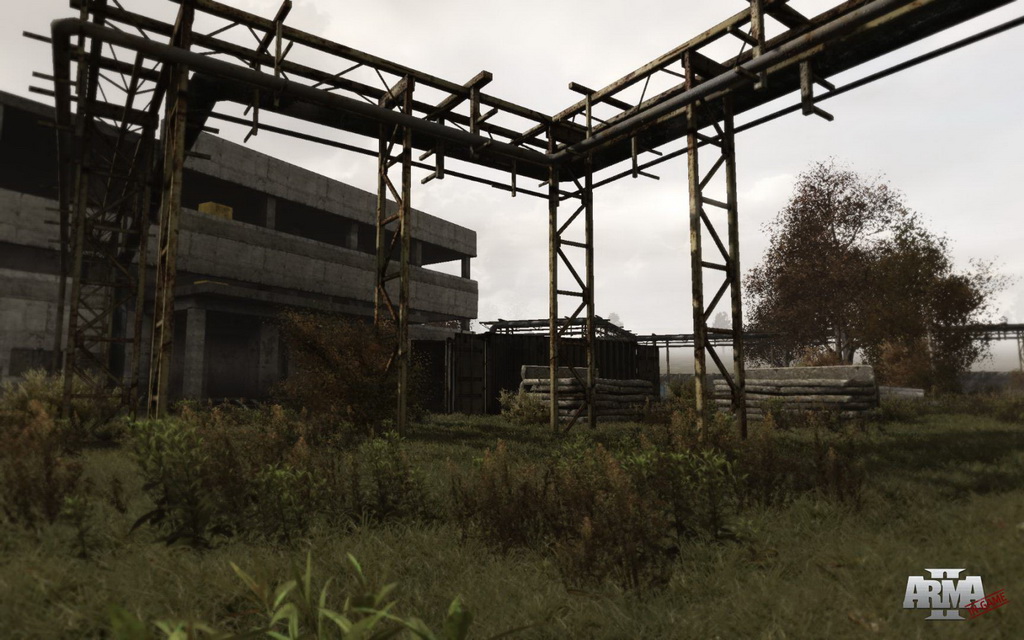 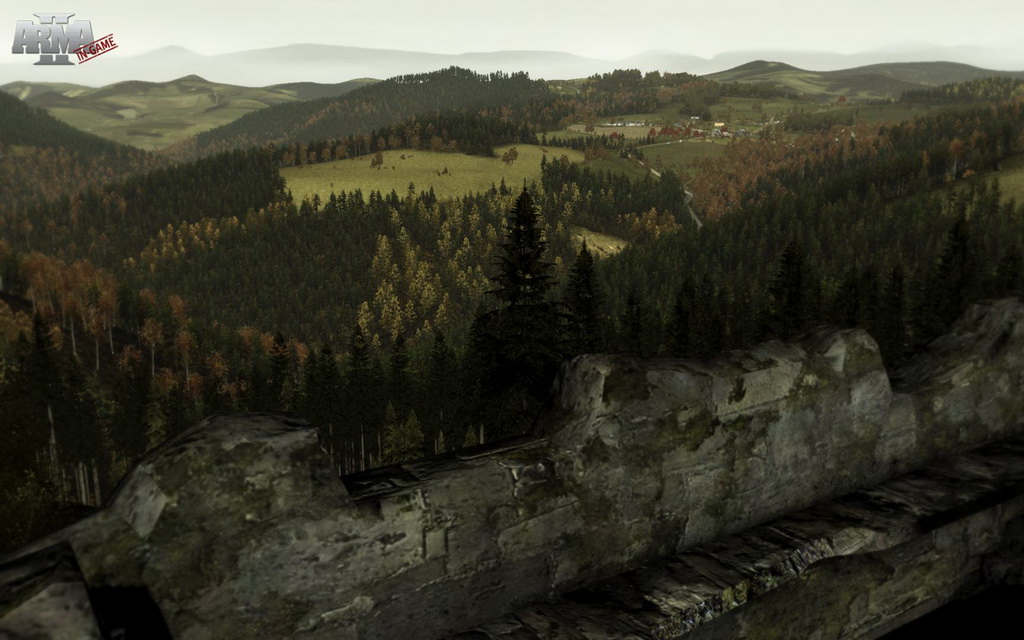 Building on 10 years of constant engine development, ARMA II boasts the most realistic combat environment in the world. It models real world ballistics & round deflection, materials penetration, features a realtime day/night cycle and dynamic wind, weather and environmental effects. The simulation of a combat environment is so effective, the engine forms the basis for training simulators used by real armies the world over.
Although ARMA II is set in the fictional ex-soviet state of ´Chernarus´ the gameworld is actually a 225 square kilometer chunk of the real world! ARMA II´s highly detailed landscape is a meticulous facsimile of real terrain, modeled using extensive geographical data. This recreated region is brought to life with spectacular environmental effects and populated with dynamic civilian settlements and wildlife. Wild animals roam the atmospheric forests while the people of Chernarus try to live out their lives among the war-torn streets.
The 27th U.S. Marine Expeditionary Unit have been deployed to the former soviet country of Chernarus in this third installment in the series of award winning PC war simulators from Bohemia Interactive, creators of Operation Flashpoint*: Cold War Crisis and ARMA: Combat Operations.
Force Reconnaissance Team Razor are among the first to fight. This elite five-man team are about to fall down the rabbit hole, trapped in a war not only for control of the country, but the hearts and minds of its people. With the might of the USMC offshore and the Russians anxiously watching from the north, the stakes couldn´t be higher. The fate of Chernarus is balanced on a razor´s edge...

1. Sign in to your existing Steam account or create a new free account: https://store.steampowered.com/login/
2. Go to the link that you received after payment.
3. Take a gift to your library.