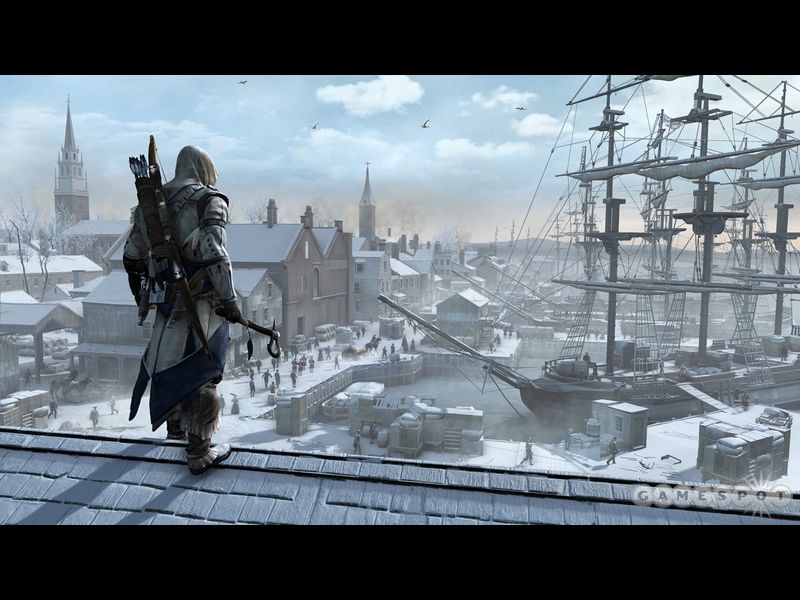 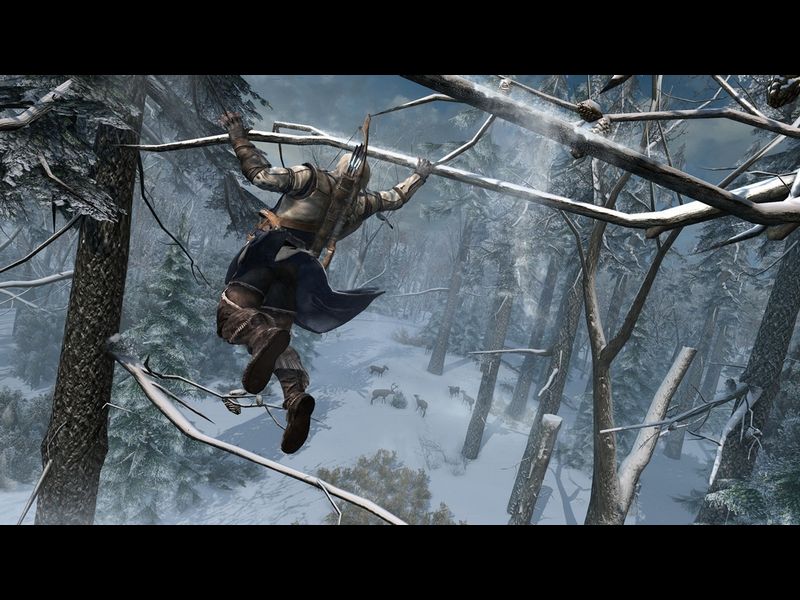 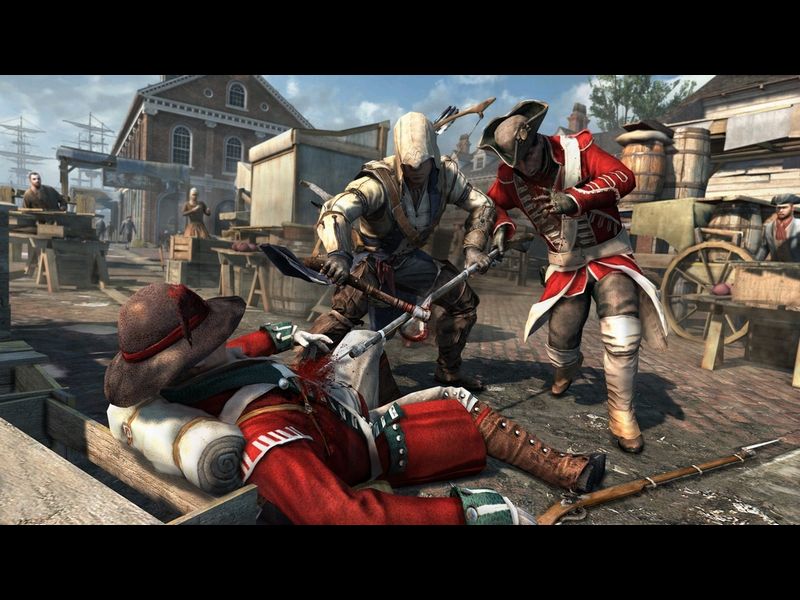 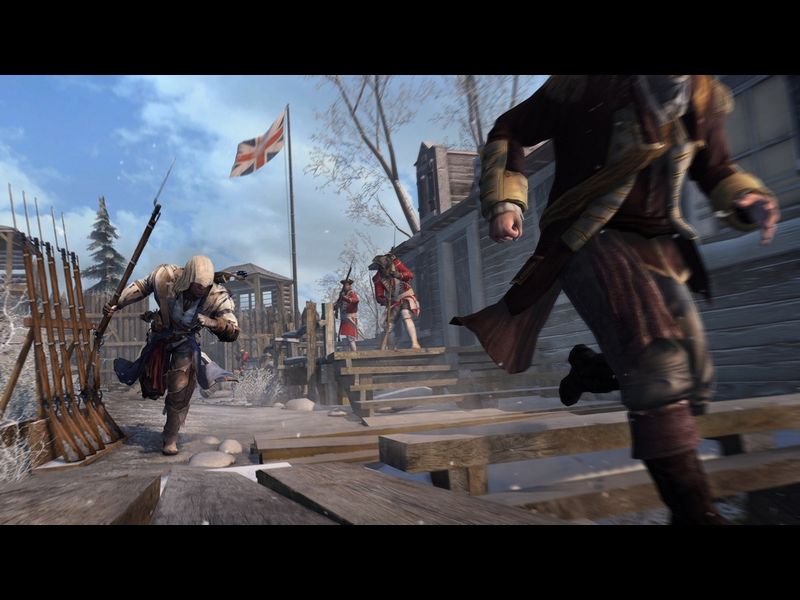 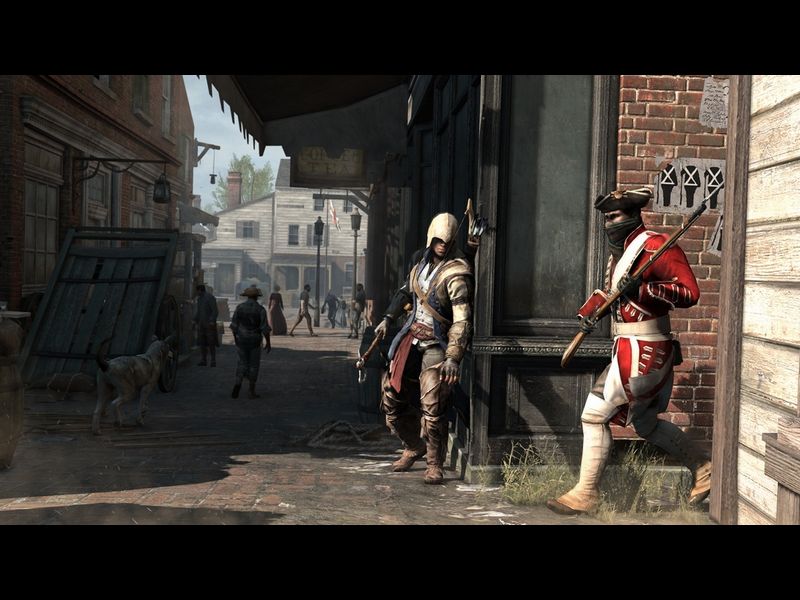 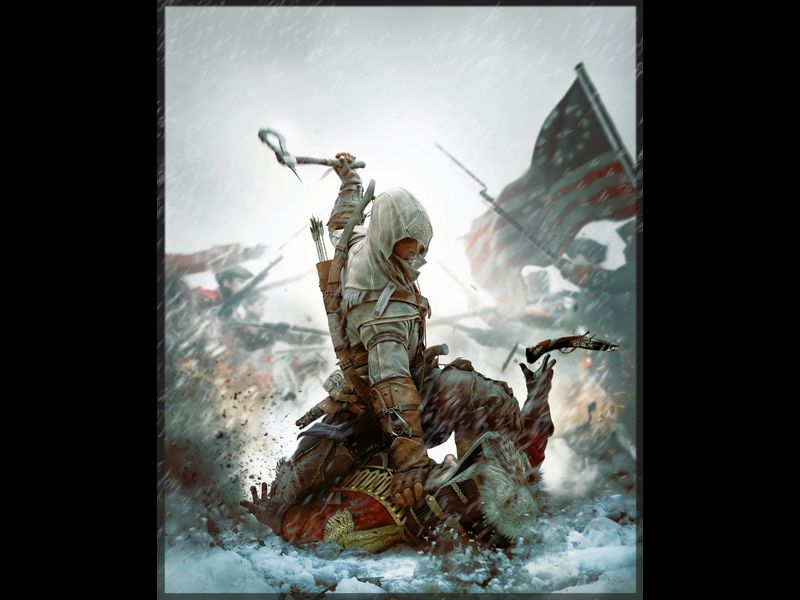 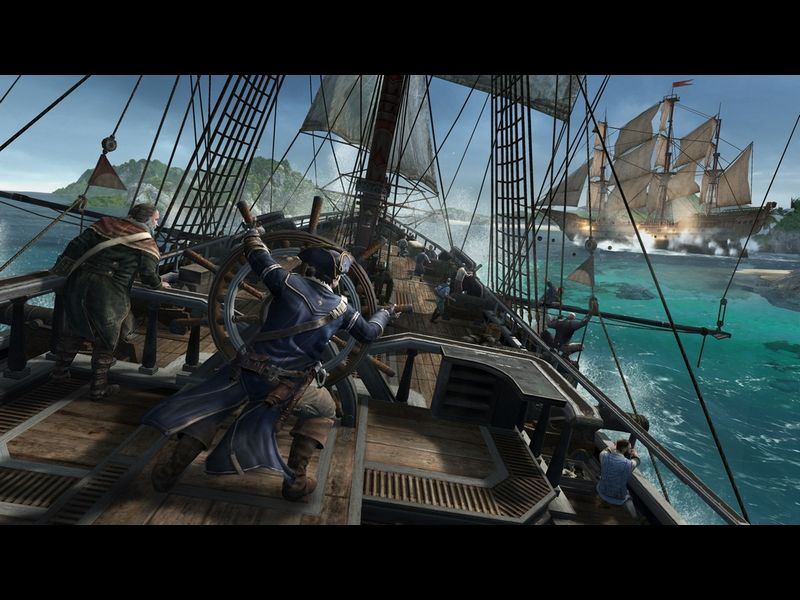 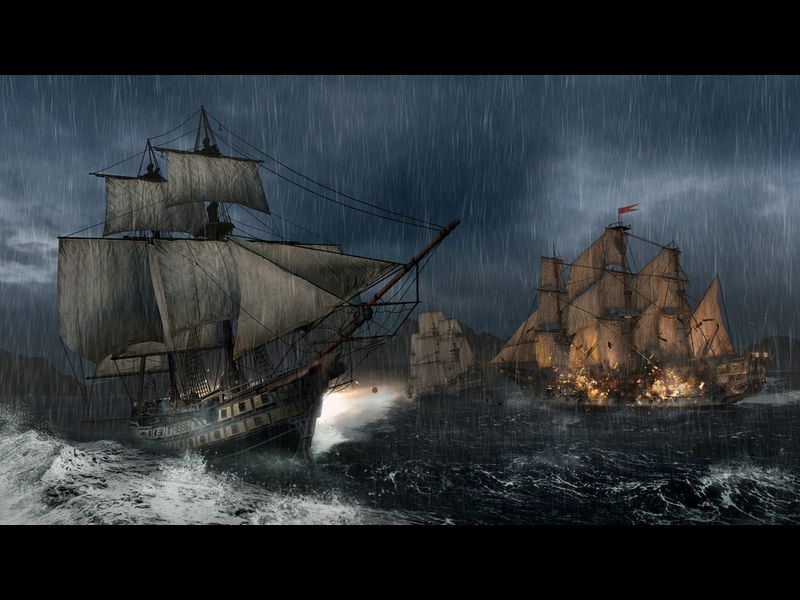 Igrobus information about the seller and his items
offlineAsk a question

Caution You buy a pre-order license key games "Assassin's Creed 3" from the company "Ubisoft" and are guaranteed to receive it in the form of images in the first seconds of the release.

In order to play you need to download an image on the internet, install and activate the game, we bought the key.

This product is designed for rasprostronenie on the territory of Russia and CIS countries.

XVIII stolenie was one of the worst in the history of the North American continent. After more than 20 years poslenachala conflict, the 13 American colonies were ready to go to war with their mother country - the British Empire. Bloodshed was inevitable!

At this time, from the ruins of another ruined village, a new assassin, who was to fight for justice and freedom in the heart of the flame of the revolution.

Destroy your enemies using advanced arsenal of weapons, including a tomahawk, pistols, bows and blades.
Discover the large populous city, bordering the huge and extremely dangerous expanses of wilderness.
The new game engine will make the fight for independence even more colorful and realistic.

We wish you an interesting and exciting game!

- Every buyer has left positive feedback after purchasing the game Assassin's Creed 3 III, will receive an activation key gift game.
- Which one? It's a secret, you know, after the acquisition of the game)
- To receive your gift, you have to leave positive feedback for buying (key distribution is performed within 48 hours from the moment of writing the reviews).
- Gift Get everyone who buys the game.
- The promotion is valid from 11/22/2012
- After writing the positive reviews, you agree to the above conditions.

Related to item "Assassin's Creed 3 Fast, Discount, Gift to Everyone":