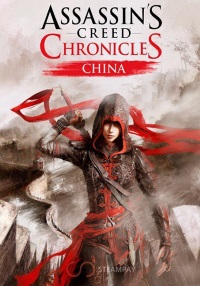 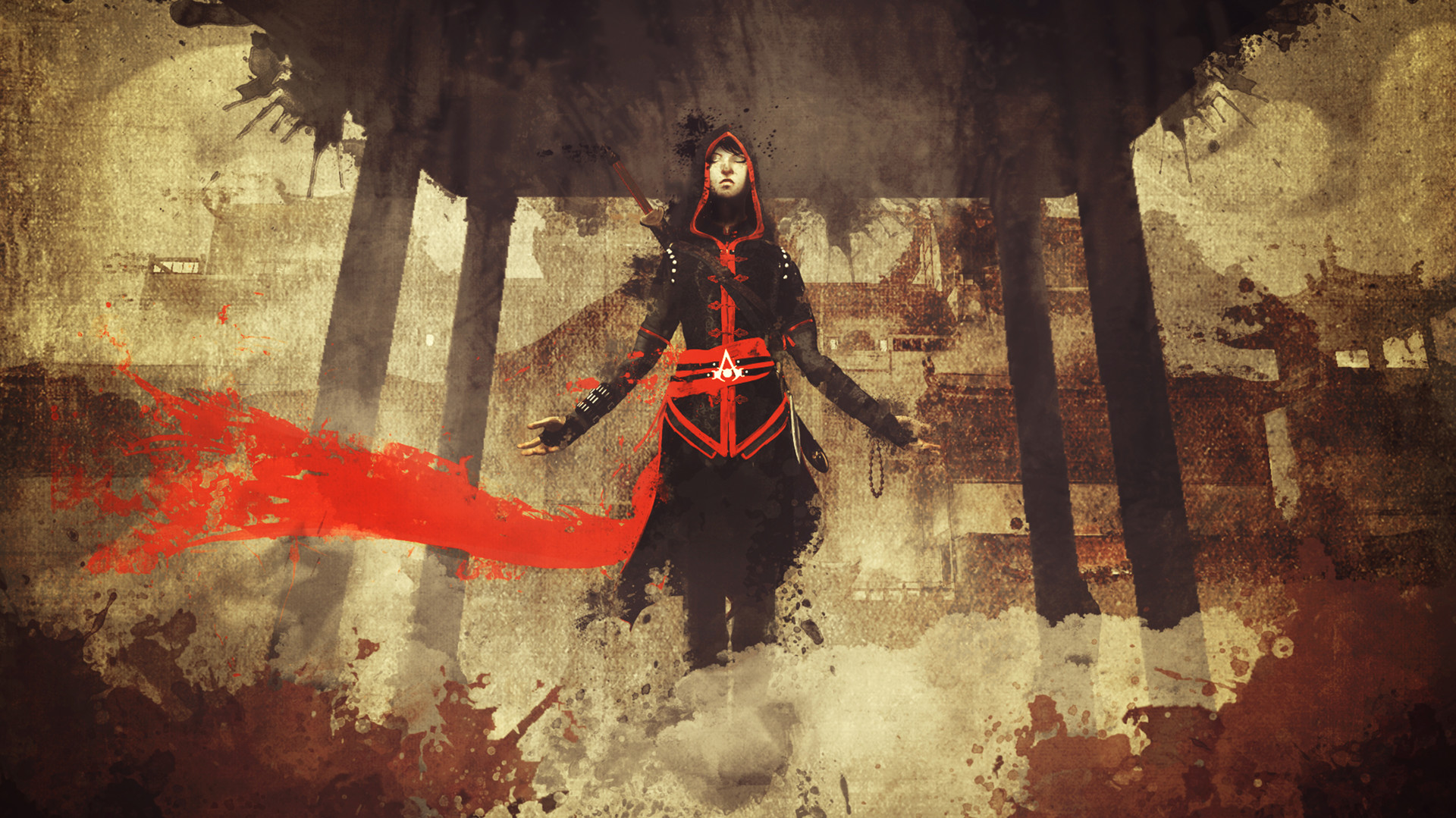 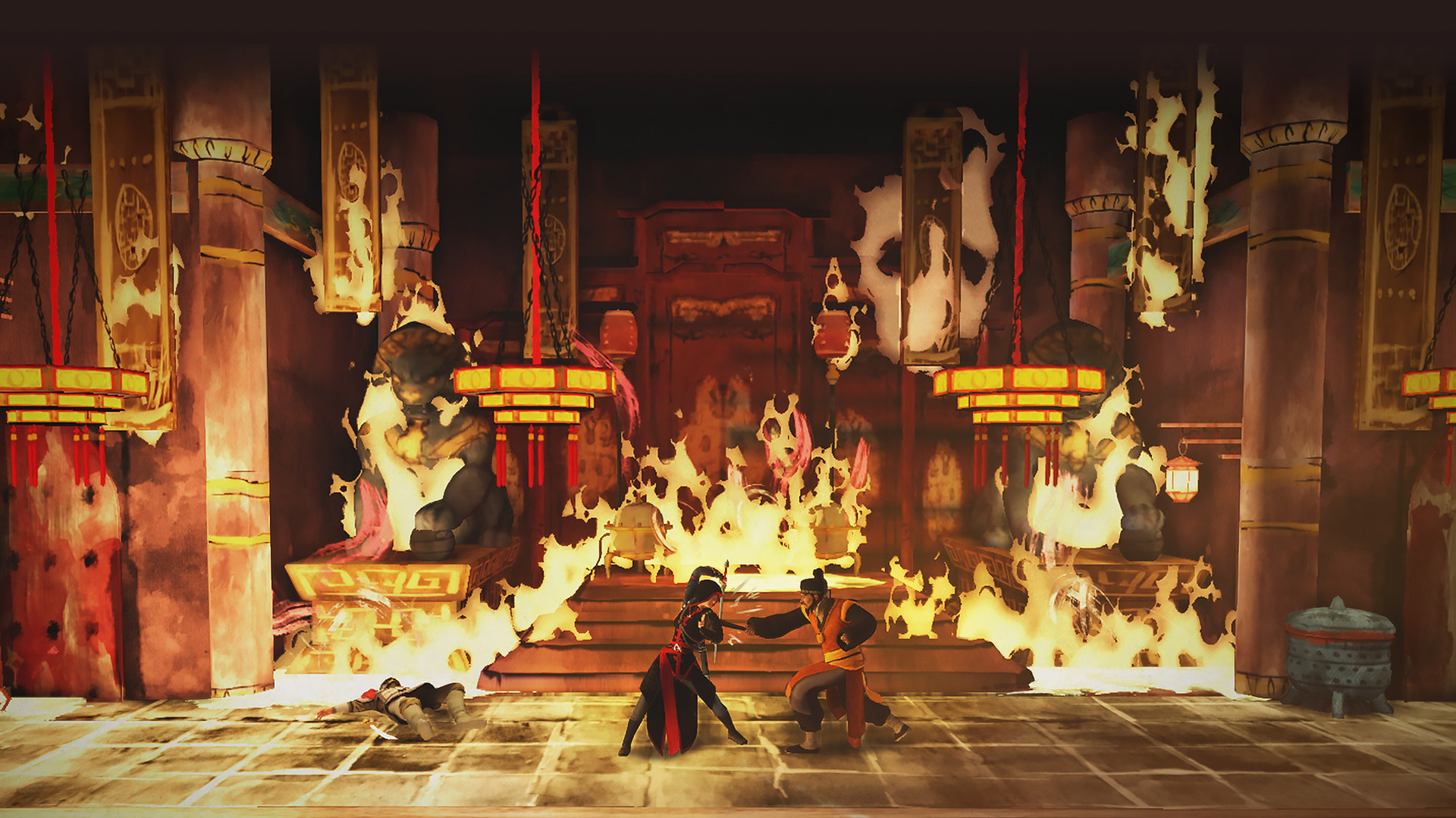 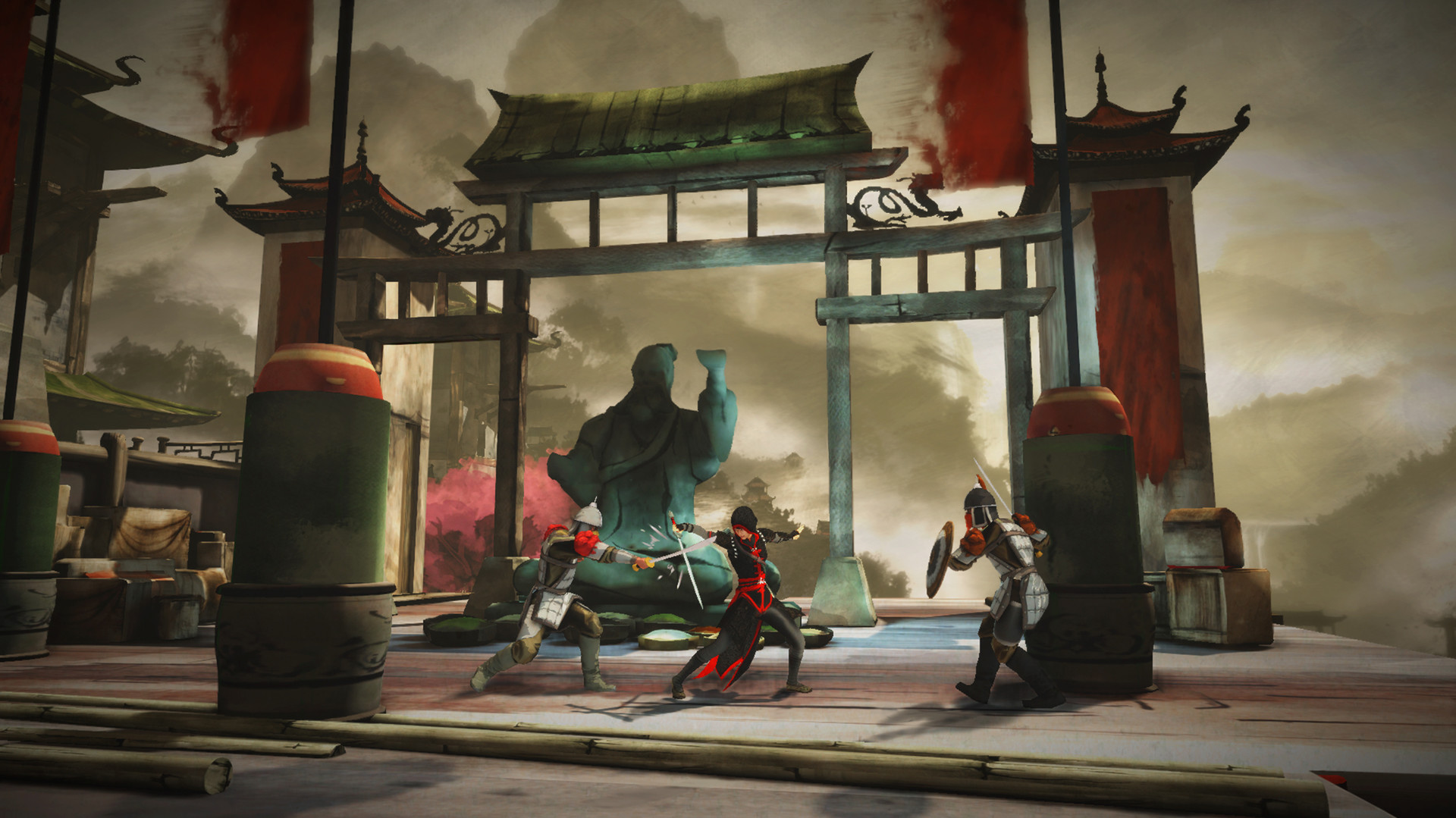 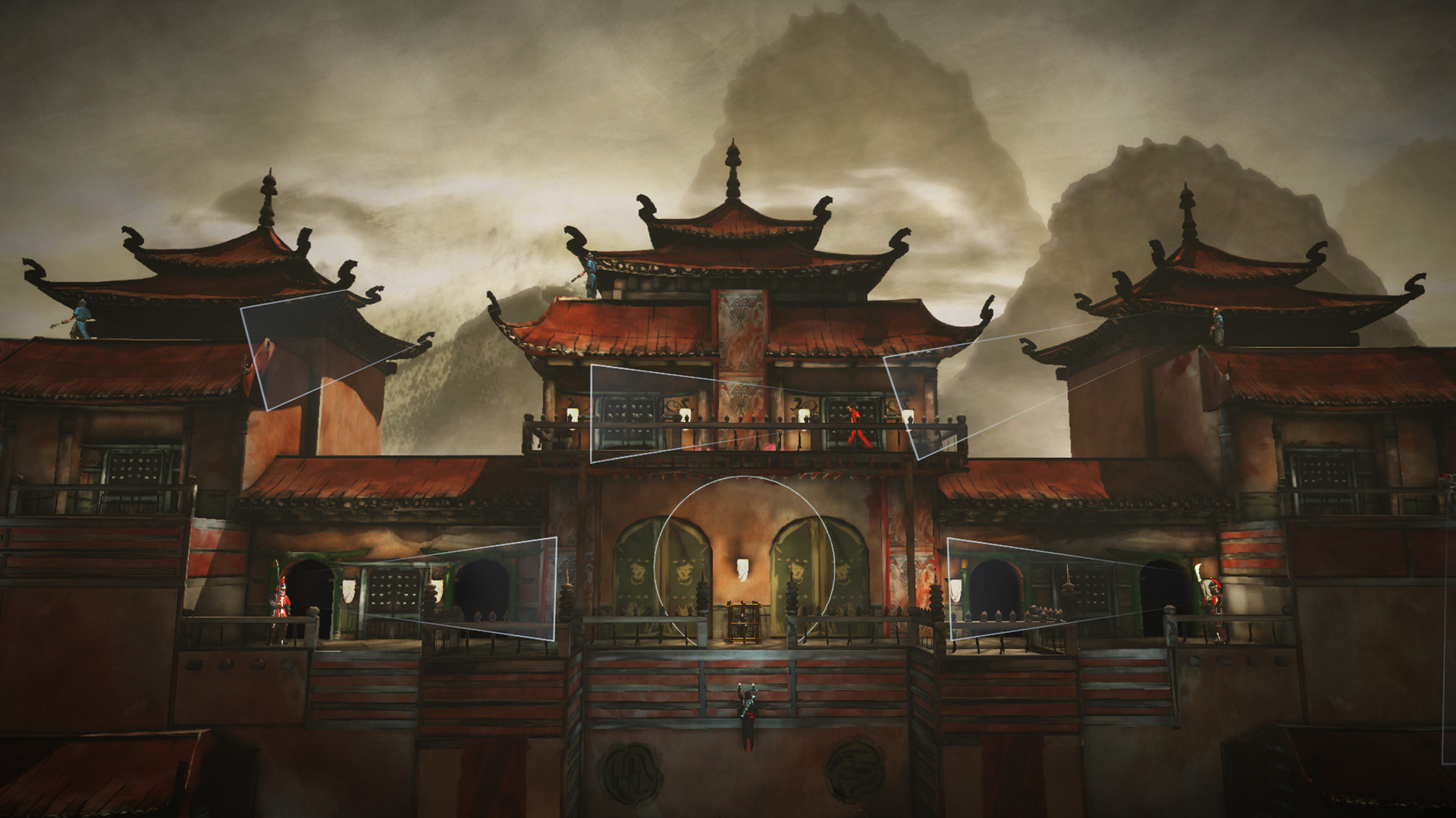 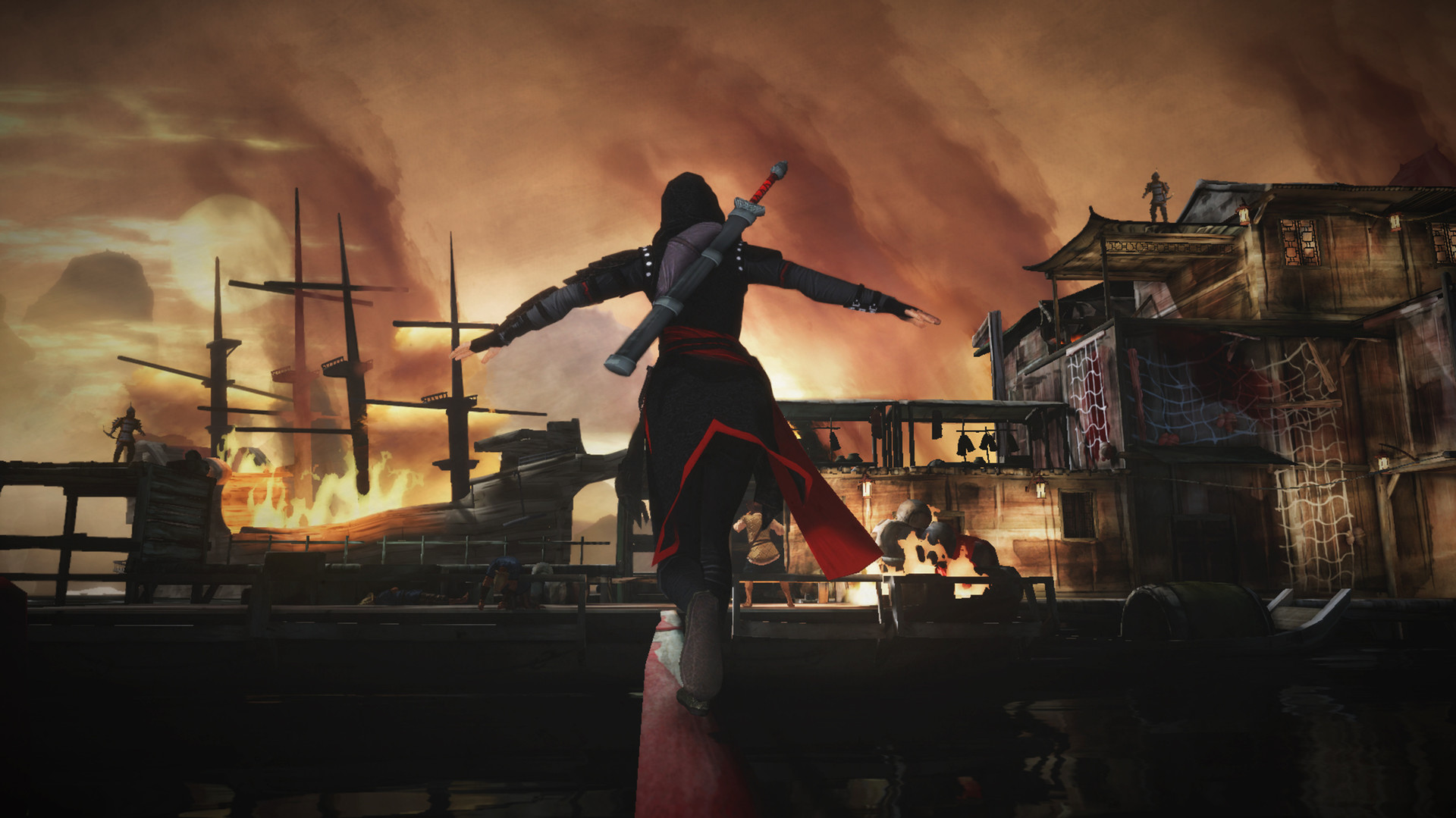 Follow the three legendary assassins in search of retribution and justice. Assassin´s Creed® Chronicles will tell you about three turning points in history: the fall of the Ming dynasty in China, the wars of the Sikh Empire in India and the October Revolution in Russia. Assassin´s Creed Chronicles is a game for those who comprehended art stealth and loves to make his story. You can try on the roles of Shao Jun, Arbaaz Mira and Nikolai Orlov in 2.5D incarnation of the Assassin’s Creed universe. Hide in the shadows, master the skills of parkour and jump into the faith against the backdrop of magnificent landscapes. You play for Shao Jun - the last assassin from the Chinese brotherhood. After studying at the legendary Ezio Auditor, she decided to return to her homeland, take revenge on all those responsible for the assassins, and revive the fraternity.

Game features
Become a witness to the death of the empire
Travel around China and admire the sights. Chase the enemies on the roofs of the Forbidden City, hide in the shadow of the Great Wall, meet the heroes and villains of the past.
Enjoy the unique drawing
When creating the design of the game, Chinese watercolors of the 16th century were used, which gained new life thanks to modern touches. The Journey of Shao Jun is a series of delightful living canvases.
Stealth in a new dimension
Assassin’s Creed Chronicles opens up new possibilities for Assassins using 2.5D. Get the necessary information and make sure that you are not found. Distract enemies using ingenious devices. Track down your enemies, kill them and hide in the shadows.
Dynamic and fun gameplay
Here, as in every game in the Assassin’s Creed series, one of the main factors is complete freedom of movement. Run away from enemies, overcome obstacles, hide - you decide what and how you will do in the next moment.
Use the arsenal of Shao Jun

If you are unable to escape, you can always defeat your enemies in battle - you have at your disposal the unique fighting skills of Shao Jun, her sharp sword and hidden blade in the shoe.
Use several plans
Move between far, middle and near plan, choose different paths depending on your goals. Perform additional tasks, look for treasures or just go the shortest way to eliminate your goal.

Installation Instructions:
Download and install Uplay (if not already installed);
Register an account in Uplay or enter an existing one;
Go to the "Games" section and select "Activate the product ...", read and agree to the agreement of the Uplay subscriber and enter the key received immediately after payment;
After activation, the game will appear in the list of games and you can download it from Uplay. The installation process (download) takes about 10-60 minutes (depending on the available Internet channel).