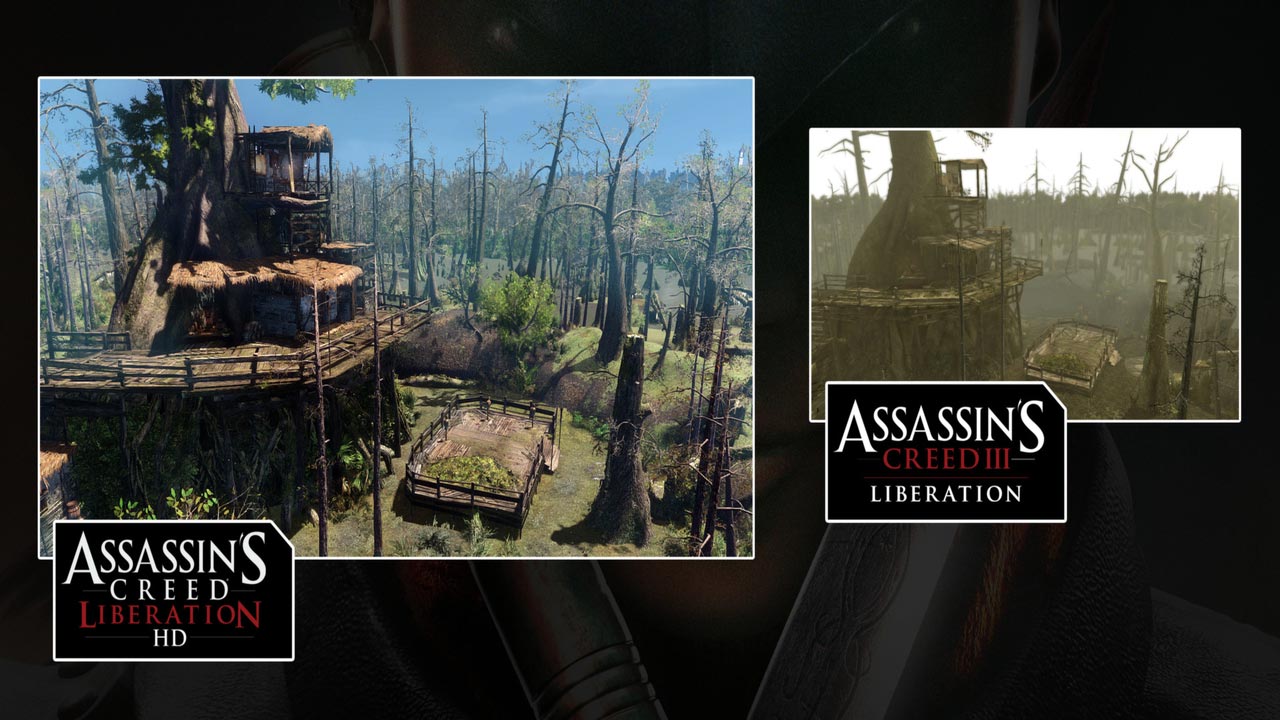 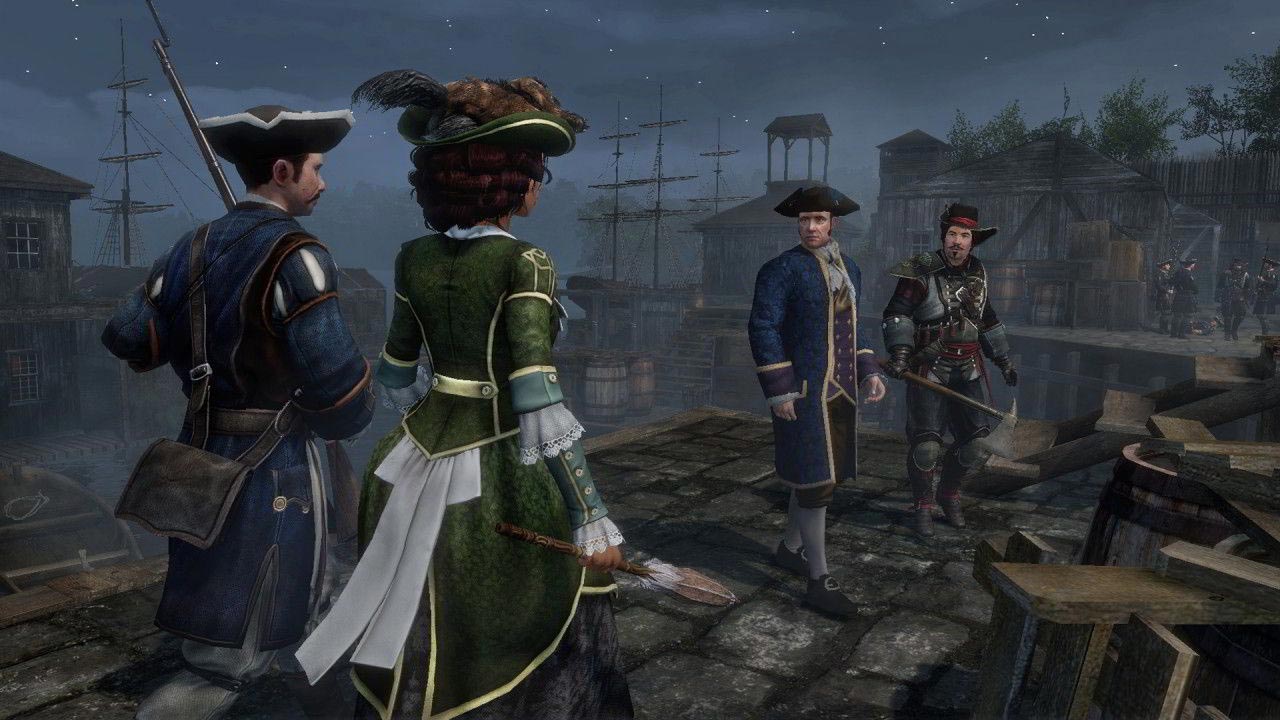 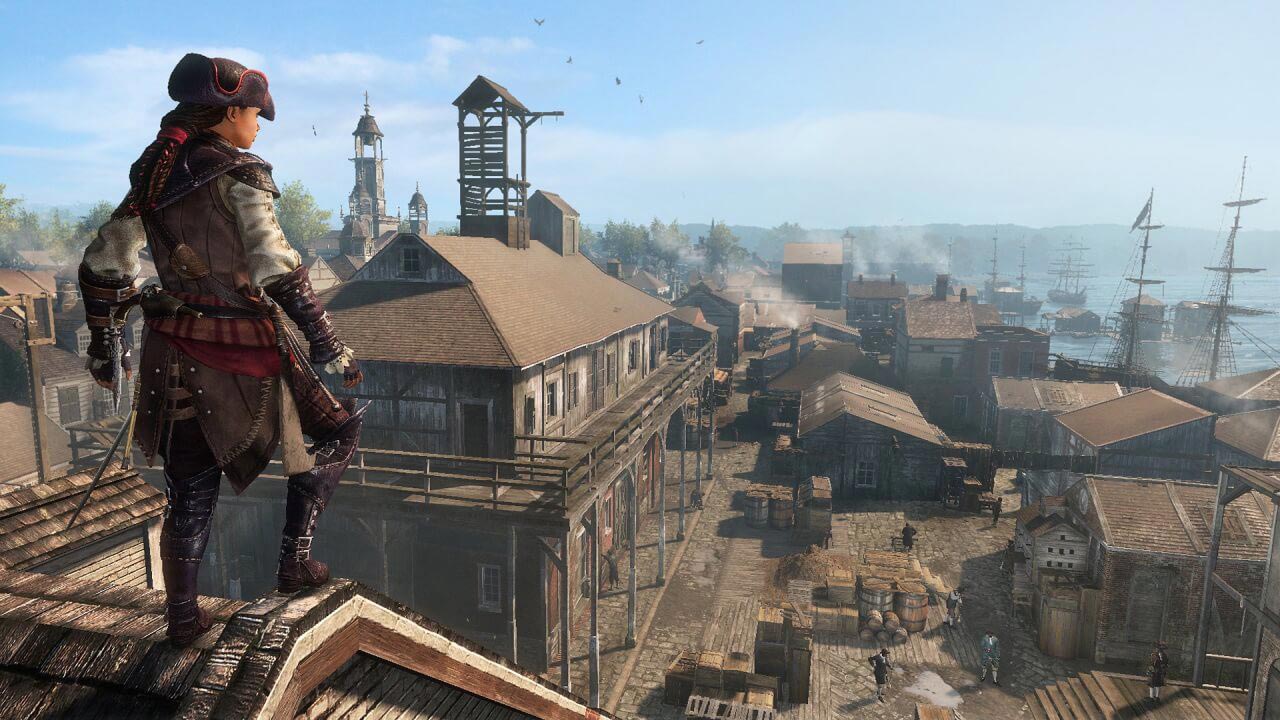 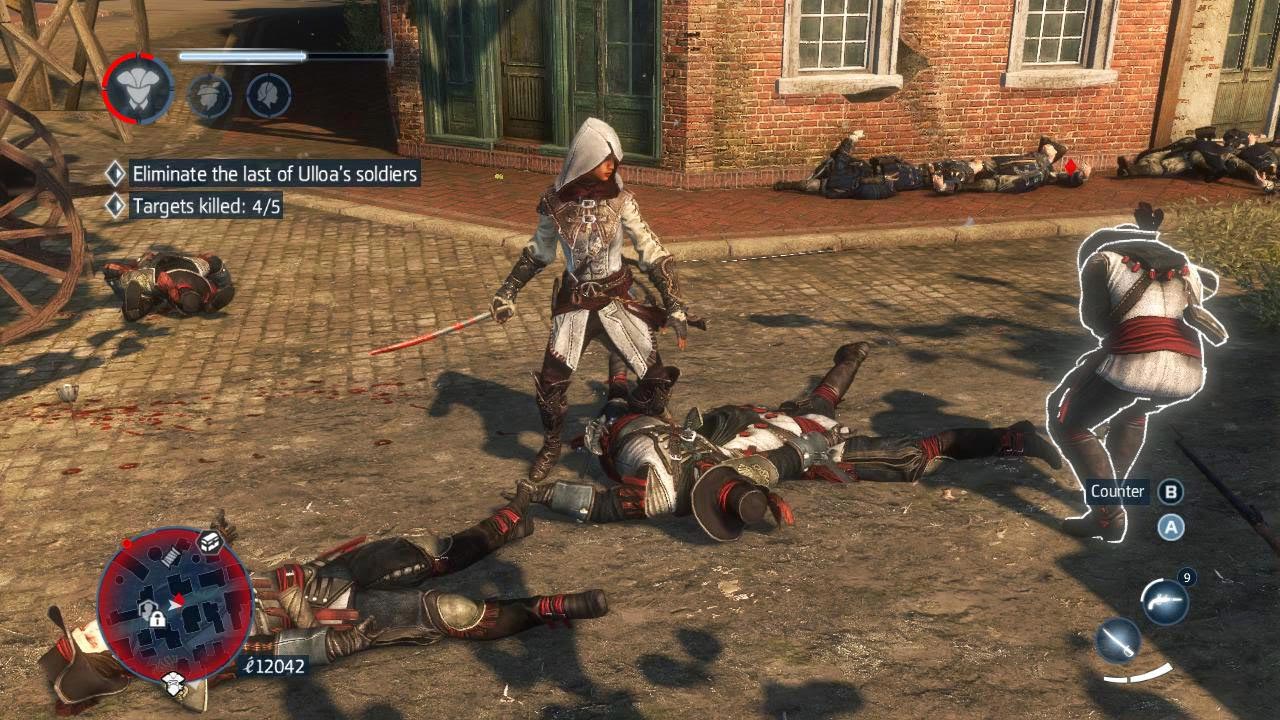 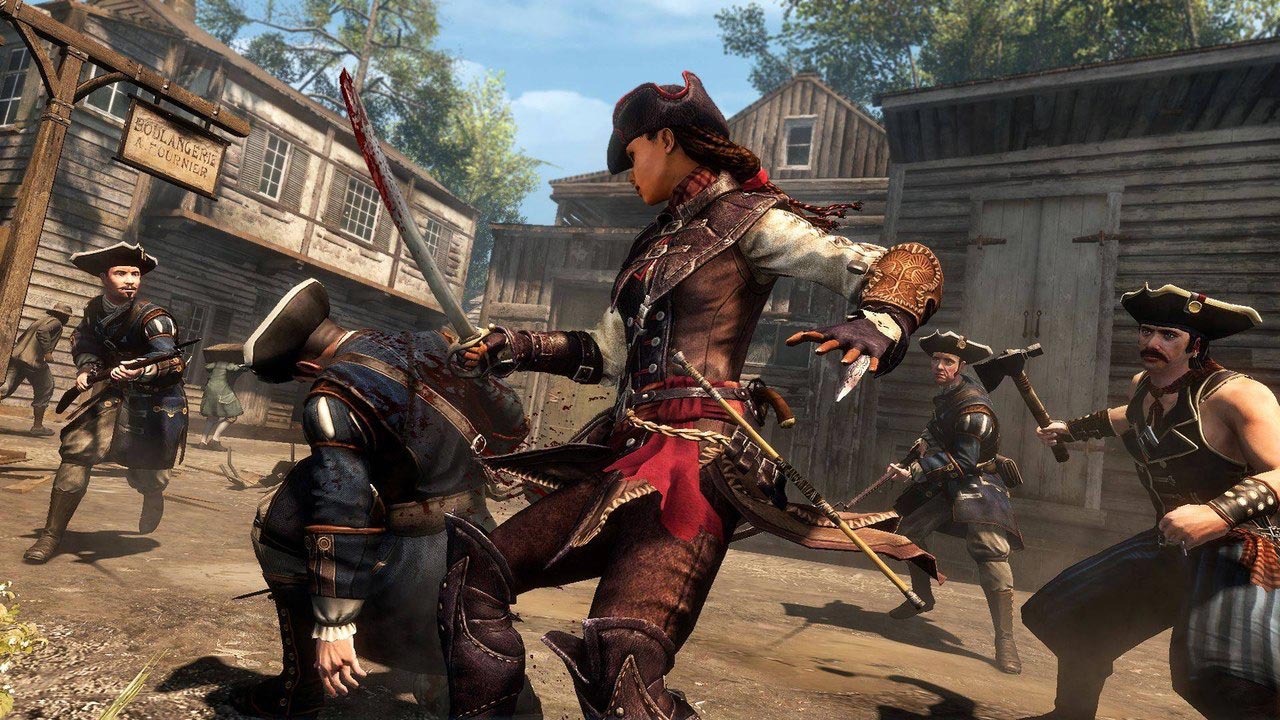 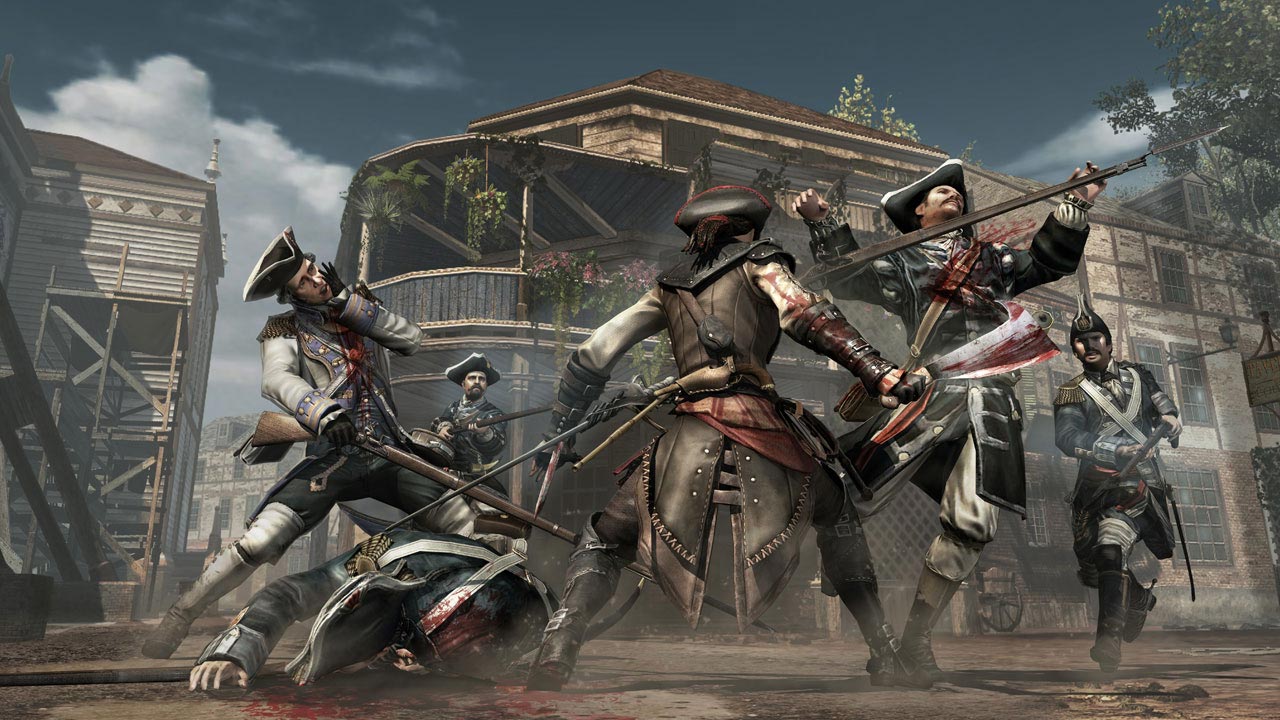 Attention! This key is for activation in Uplay (not on Steam). Purchased by mistake, the keys to exchange and refund are not subject to

=======================================
"Assassin´s Creed Liberation HD" - a new chapter on the prehistory of the American Revolution in the saga "Assassin´s Creed" - the first time for HD consoles and PCs. Improved gameplay, thoughtful plot and HD-graphics "Liberation" allow you to completely immerse yourself in the world of "Assassin´s Creed".
1765 year. The heat of revolutionary sentiments in the north forces the Spaniards to take control of the southern state of Louisiana. But they have on their way up Avelina - a merciless assassin, who in the struggle for freedom uses different abilities and weapons from his arsenal. Destroying enemies through various assassin techniques or luring them into death traps, Avelina gives terror to the heart of anyone who gets in her way.
Assassin Avelina is waiting for an unforgettable journey that will take her from the crowded streets of New Orleans to the lost ruins of the Maya and to the swamps where the magic of voodoo is hovering. It will have an important role to play - to stir up the fire of the revolution in New Orleans at the dawn of the new state. Avelina fights not for personal freedom, but for the freedom of those whose life and hopes were trampled upon.

• AVELINA IS RETURNING
Playing for Avelina - an assassin of Franco-African descent - you will have to use your skills, instincts and weapons. In your arsenal you will find a machete, a brass tube with poisoned darts, a whip and dueling pistols.
• UNITED STATES OF AMERICA
AnvilNext engine will bring to your attention a beautifully detailed world with absolutely new physics, animation and combat system. A unique tree navigation system will give you a great advantage over enemies in the lake area of ​​Louisiana and will allow them to be destroyed from above with utmost precision. Dive into the water in search of the lost treasures of the Maya, but beware: in wild thickets and swamps you are trapped by dangerous animals.
• IMPROVED GAME PROCESS
The new technical base of "Liberation HD" expands the horizons of graphic capabilities. Visualization of the extended dynamic range (HDR), high detail of the environment and characters, improved video sequences will create an indelible impression of the game. The game process has also changed: new tasks have appeared in which the character´s movement has been improved, Avelina´s story has been told in more detail and the design of the game world has been improved, which will expand the possibilities for performing tasks. The sound of the game deserves special attention: it will please you with new music and special effects.

1. You must download and install the Uplay client: http://uplay.ubi.com/ (if not already installed)
2. Run Uplay
3. Create a new account or go to an existing one
4. After opening the application, click the settings icon in the upper left corner, then select the item "Activate product"
5. Enter the activation key you purchased
6. After that, the game will appear in the library of games and you can install it