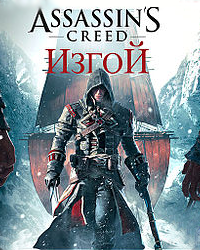 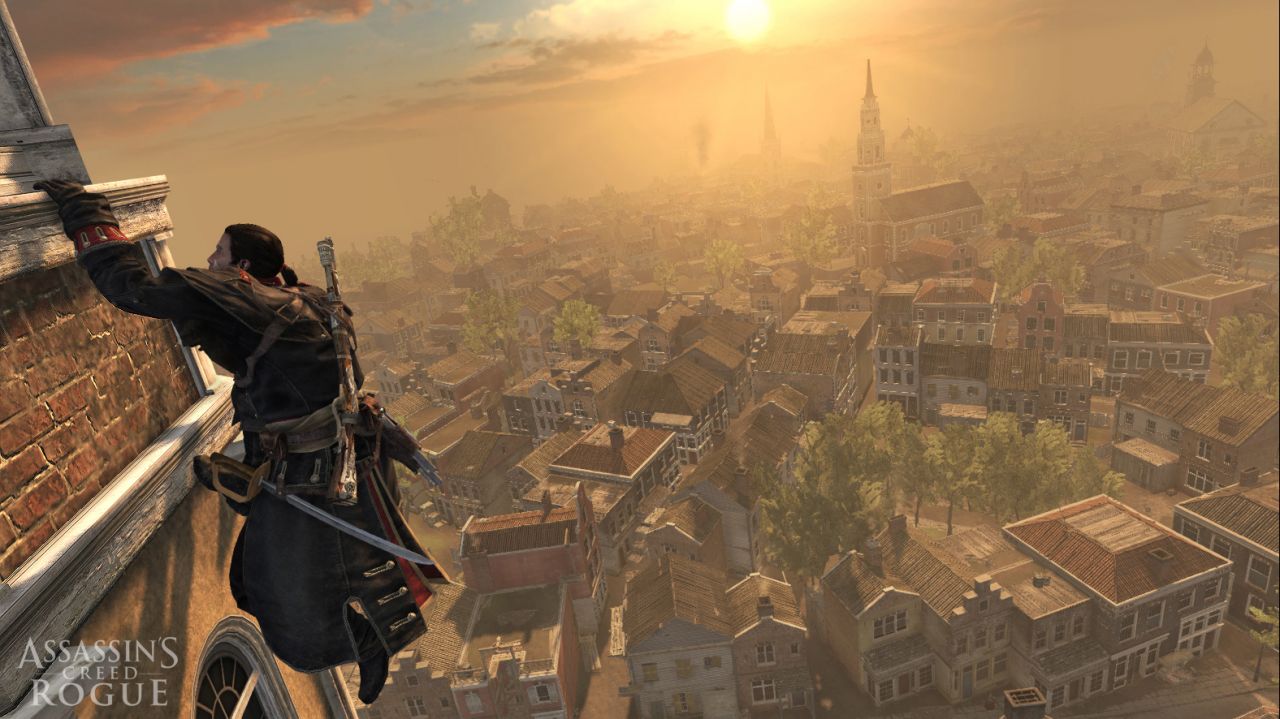 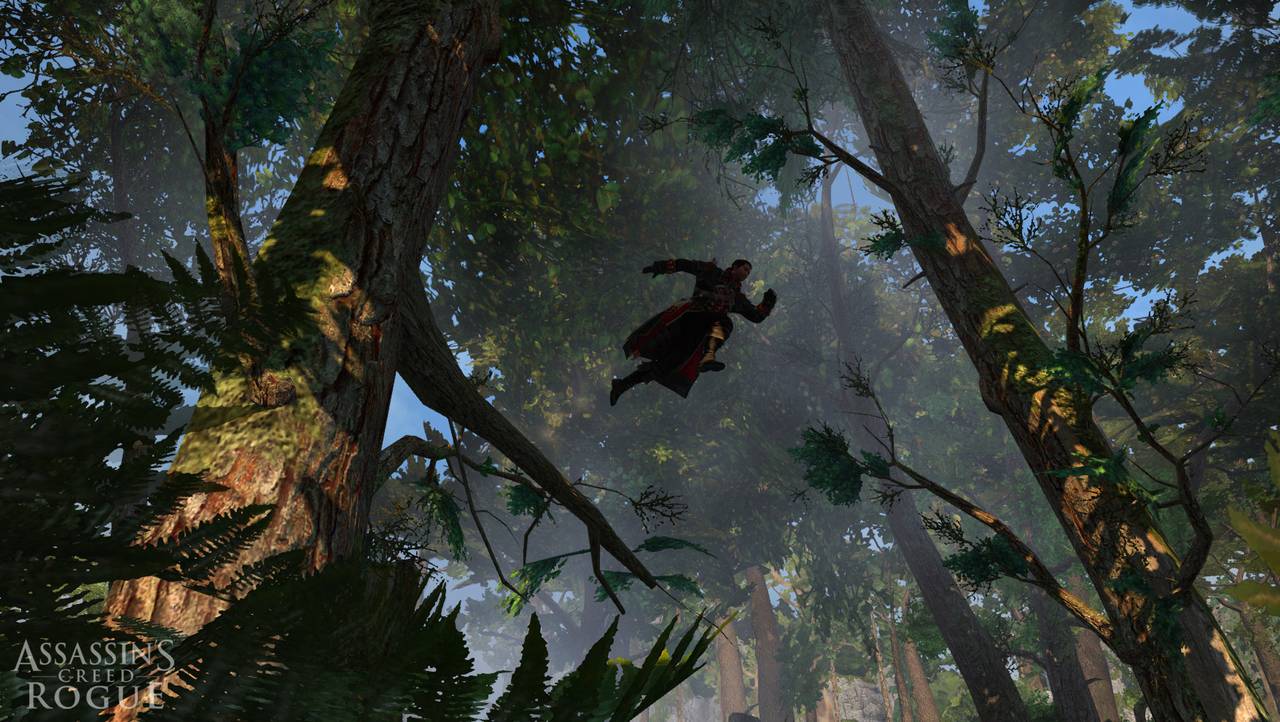 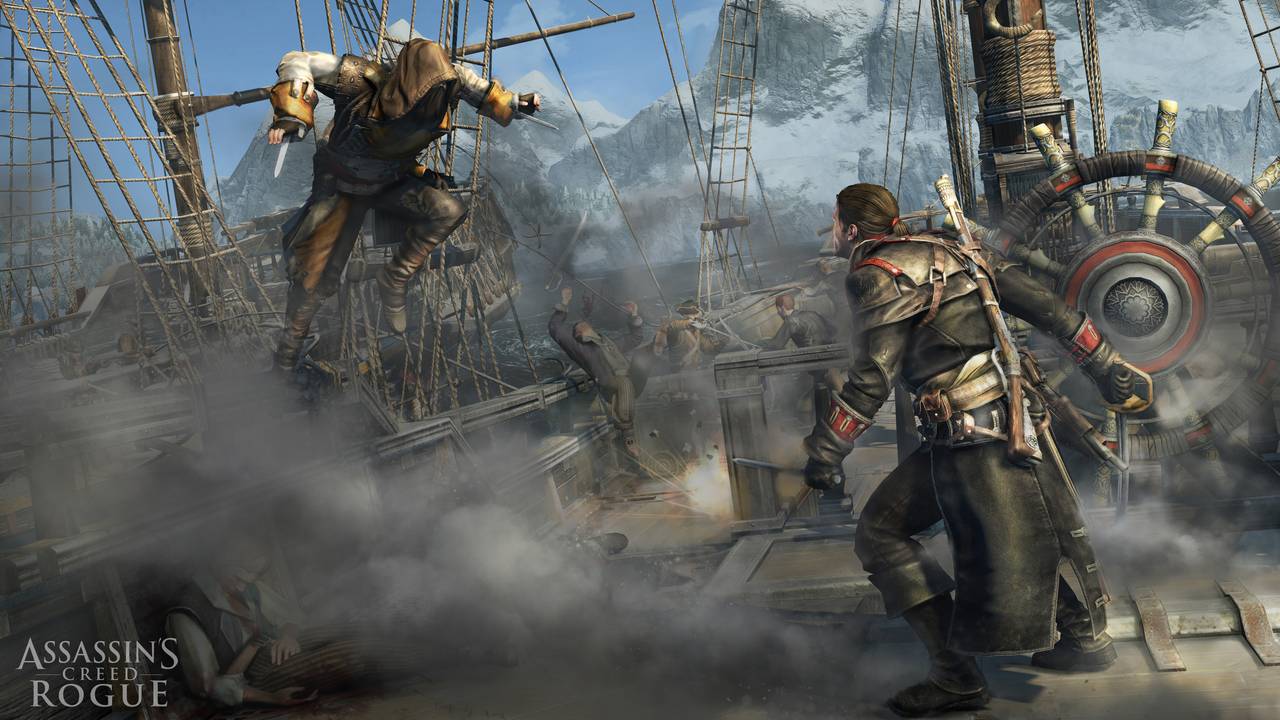 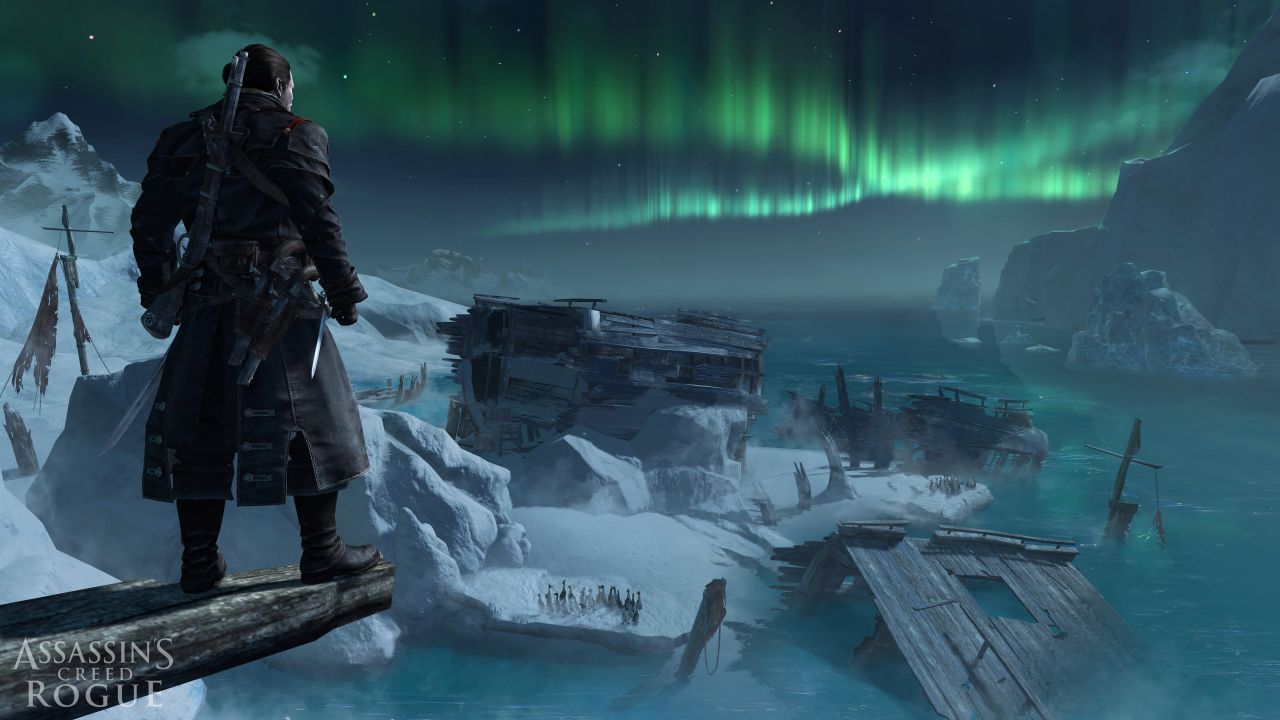 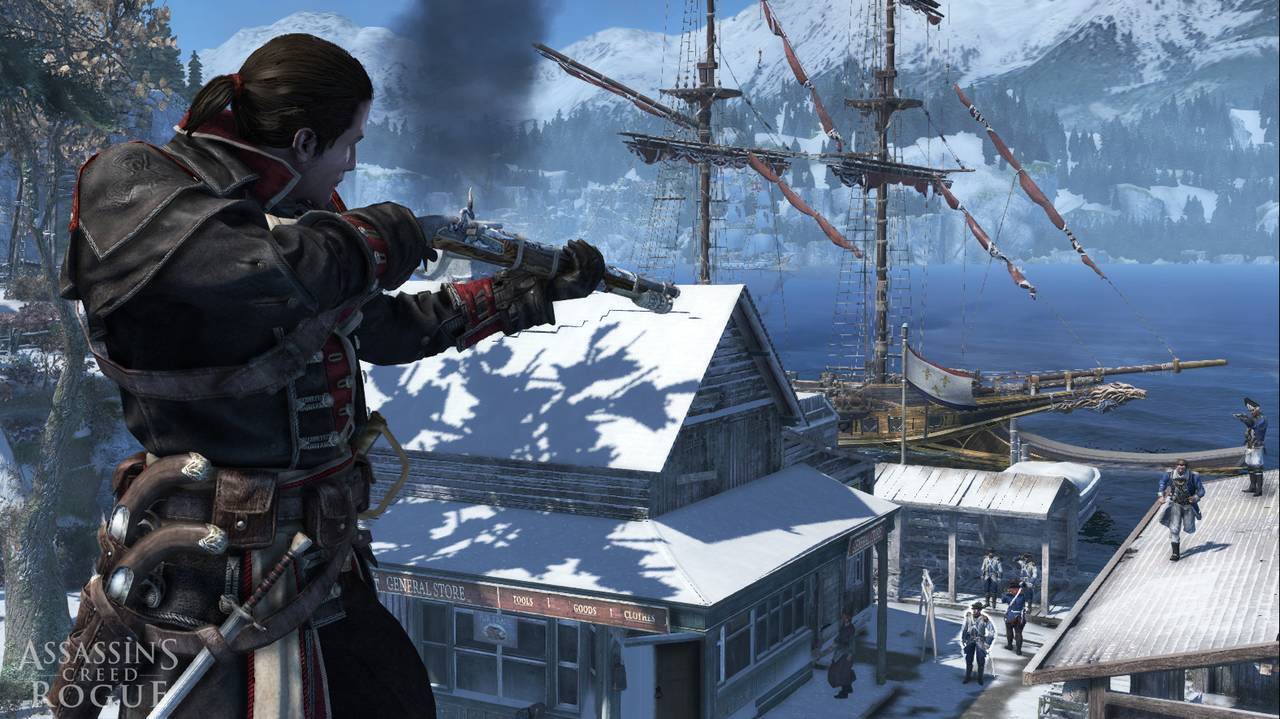 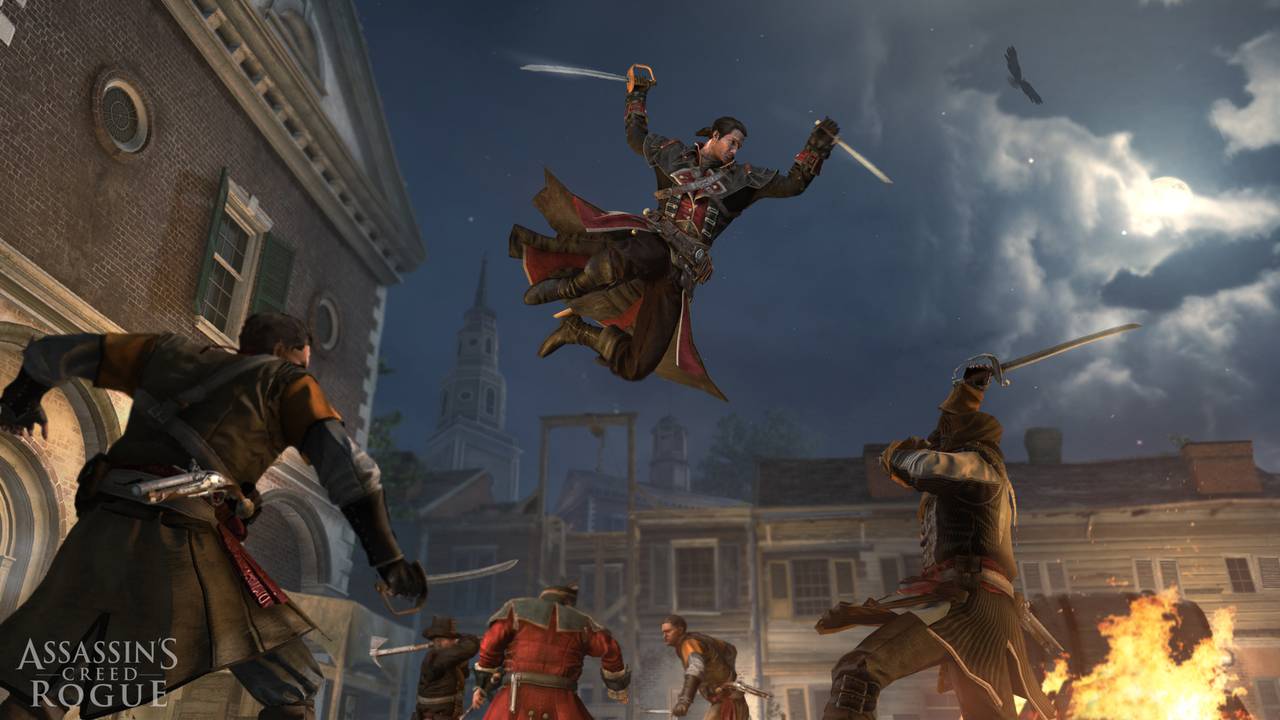 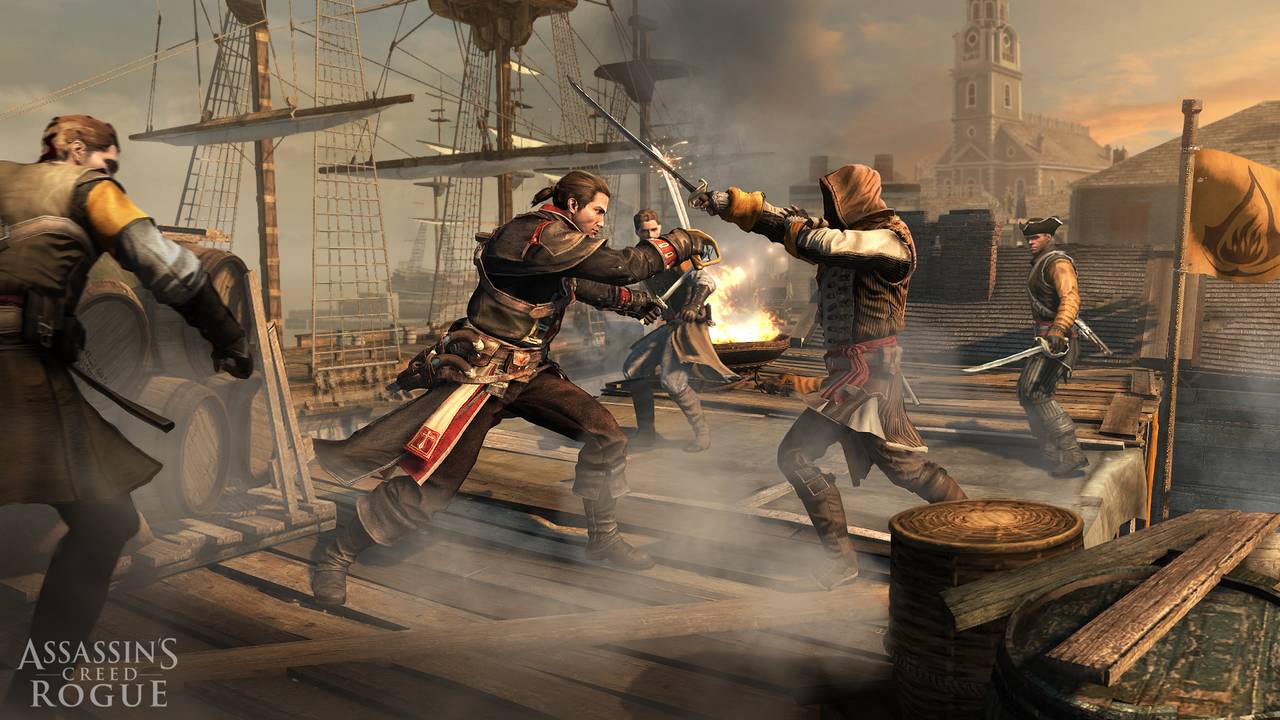 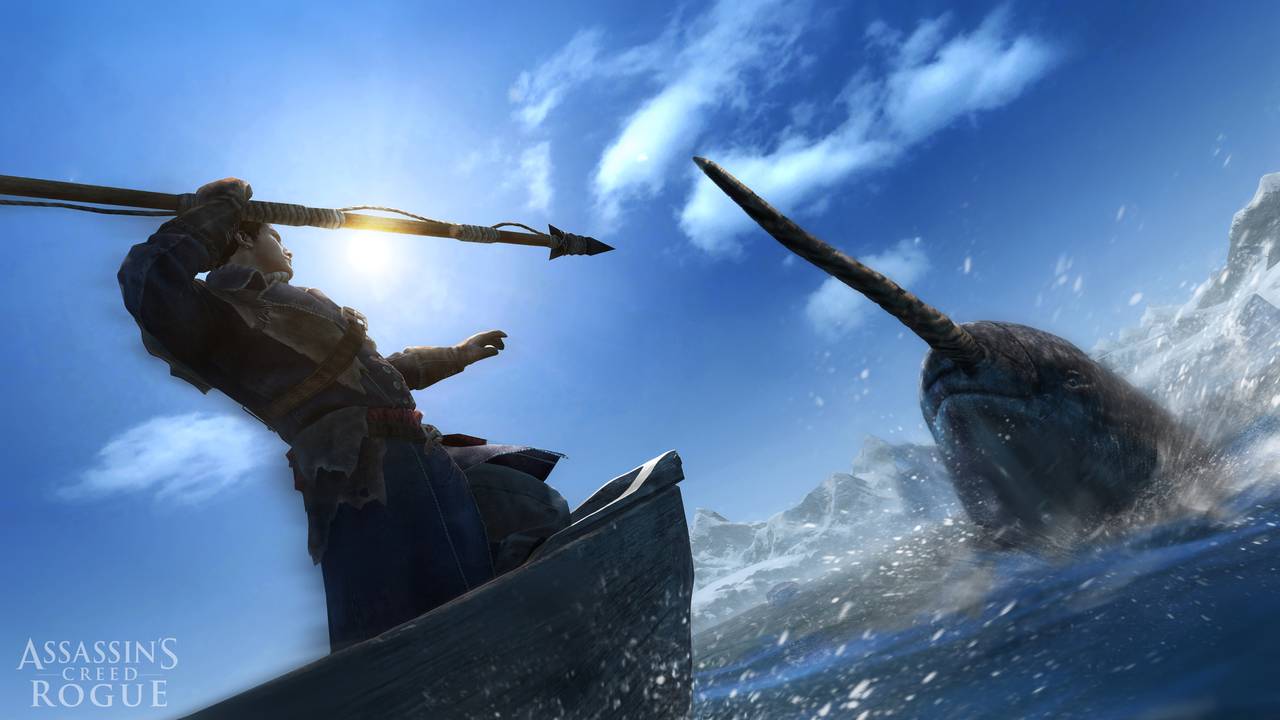 * The darkest Chapter in the Assassin´s Creed series. Witness the transformation of the protagonist from a convinced in a brutal assassin hunter after them.
XVIII century, North America. Amidst the chaos and violence of the seven years ´ war, a young and brave assassin Shay Patrick Cormac is subjected to ideological metamorphosis. After a dangerous mission that ended in tragedy, Shay disillusioned with the order of assassins and no longer wishes to be in their Fraternity. Rejected by those he considered his brothers, former assassin declares his own personal war. In an effort to destroy all who betrayed him, he becomes the former colleagues of one of the most dangerous enemies.

* For the first time in the Assassin´s Creed series, players would side with the Templars – the sworn enemies of the assassins, but will be able to apply a range of skills, weapons and gear, one side or the other, which will significantly enhance the tactical capabilities when performing tasks.
- Incredibly addictive-Packed plot, charismatic protagonist, a vast and detailed world, exciting and varied gameplay – game "Assassin´s Creed: Rogue" will take a lot of pleasure as longtime fans of the series and those who are only beginning to explore it.

• For the first time in the history of the Assassin´s Creed series, you´ll be on the side of the Templars. The main character is still in possession of weapons and skills of a master assassin, but now he will get completely new gear.

• Use of deadly rifle Shay both melee and ranged combat. Distract opponents or ruthlessly destroy them using a variety of ammunition, including a variety of bullets, shells and grenades.

• Updated eagle vision will help you to escape from persecution, assess your surroundings and detect assassins hiding in the shadows, on rooftops or hiding in the crowd.

• Roam the expanse of the North Atlantic and travel on the narrow rivers of the mainland on the ship "the Morrigan". Updated marine gameplay will open a lot of opportunities: incinerate enemy ships with burning oil, without a miss cut the boarders of rapid-fire guns of Pacla, look for secluded places where you can hide from persecutors during naval battles.

• Explore three unique zones that comprise a huge game world: abundance of majestic icebergs in the North Atlantic ocean, river valleys, where you have to move both on water and on land, and new York carefully recreated based on documentary descriptions of the XVIII century.

ATTENTION: the Given key to activate in UPLAY.

- If you have not installed the Uplay client, download and install it . (http://uplay.ubi.com/)
- Sign in to your Uplay account or register a new one if you don´t have one.
- Click on the image "Gear" and select " Activate product ".
- Enter the activation key
- After that, the game appears in your library of games and you can download