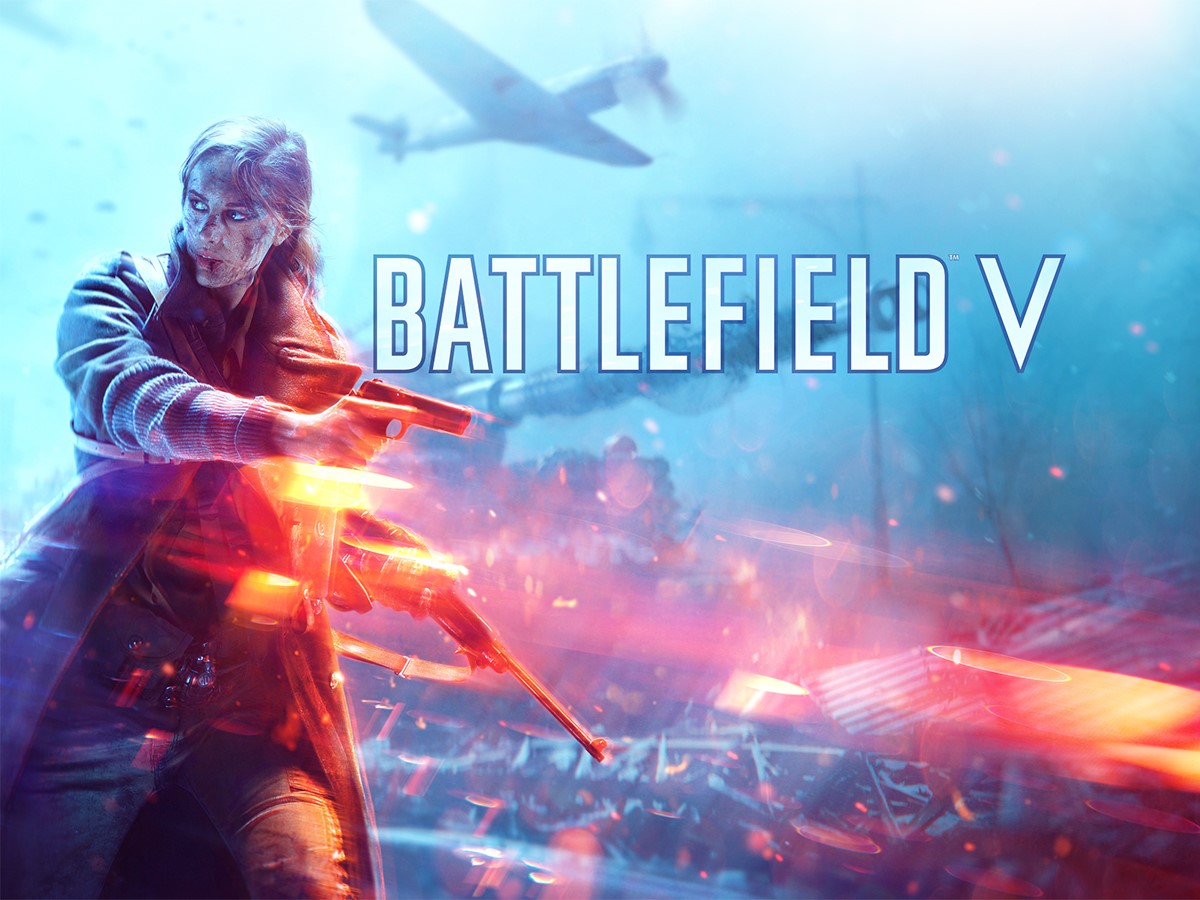 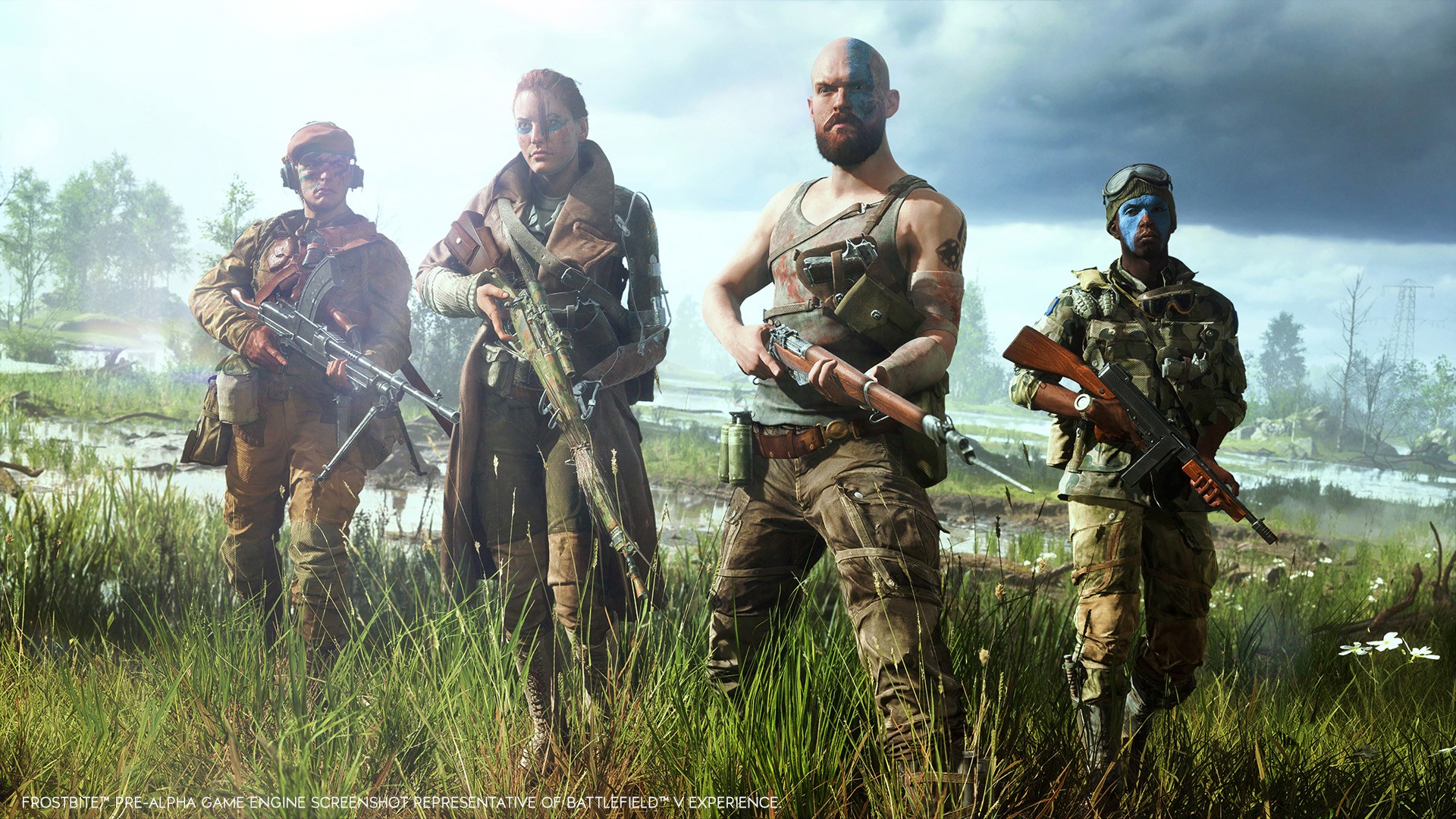 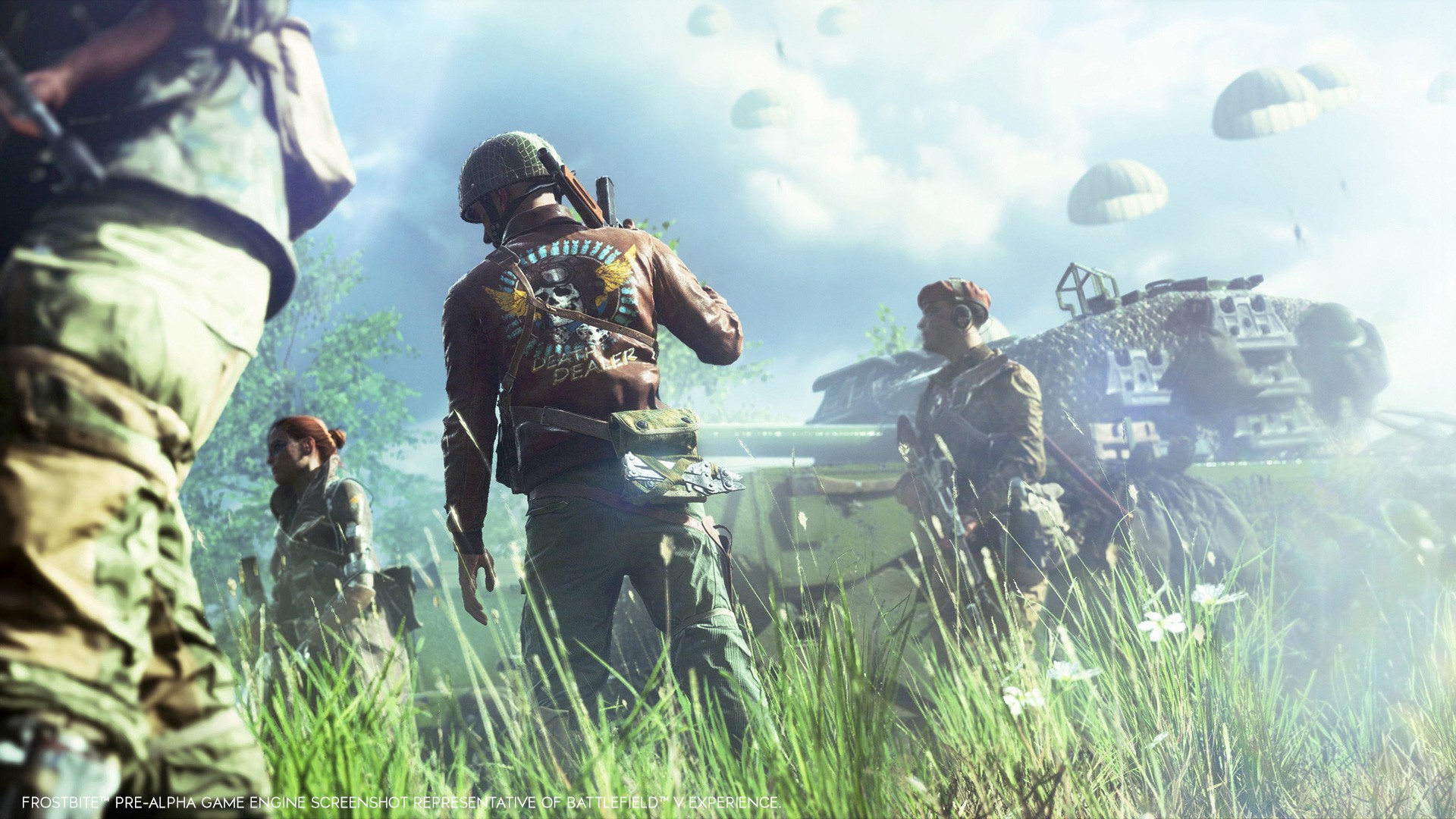 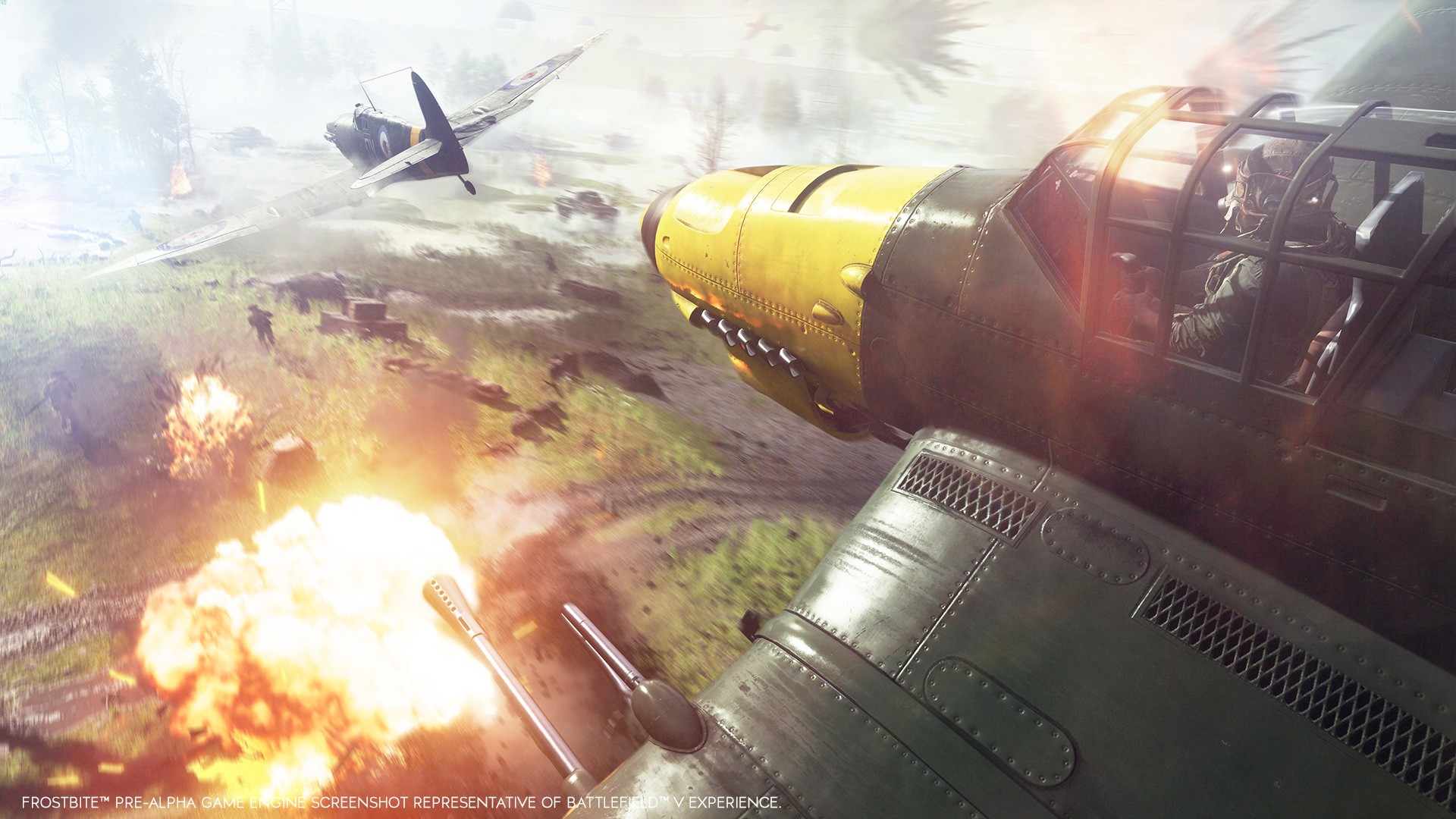 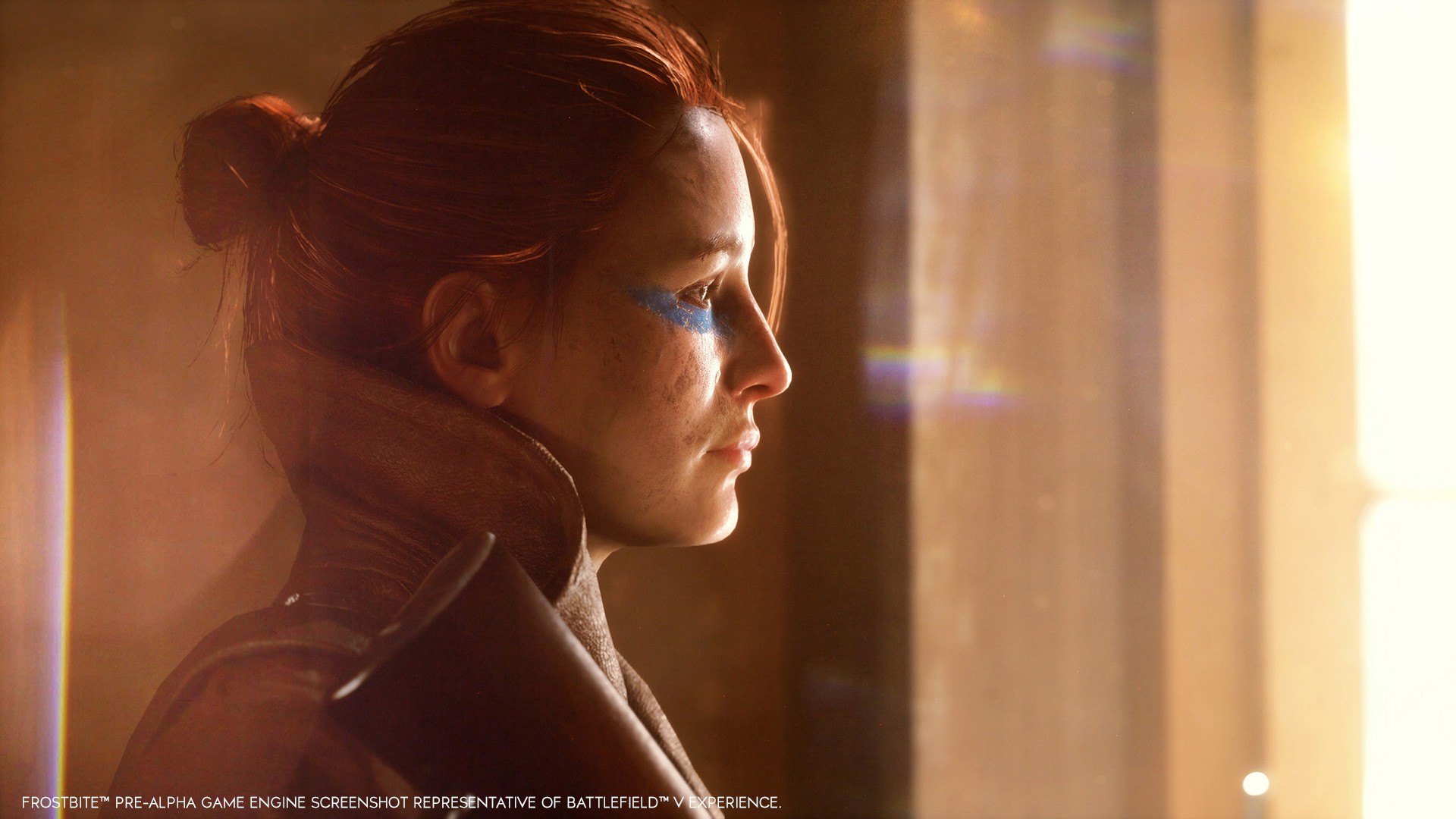 The instruction for activation of a key in Steam:

1. To download and establish Steam http://steampowered.com/download/SteamInstall.msi to register the account in Steam.
2. Press the "Add a Game — to Activate through Steam" button and follow the instruction. After activation a game will appear in the list of games and you will be able to download it.
3. Download and after full installation start and play.