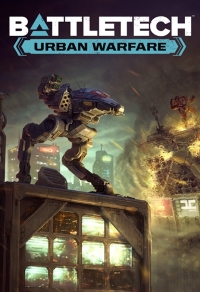 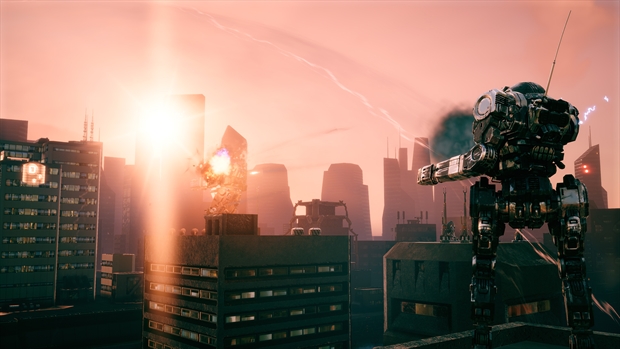 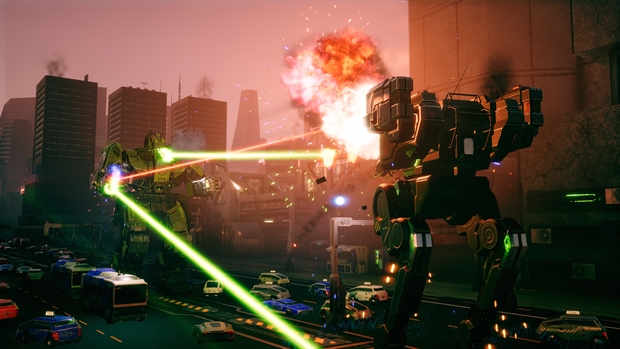 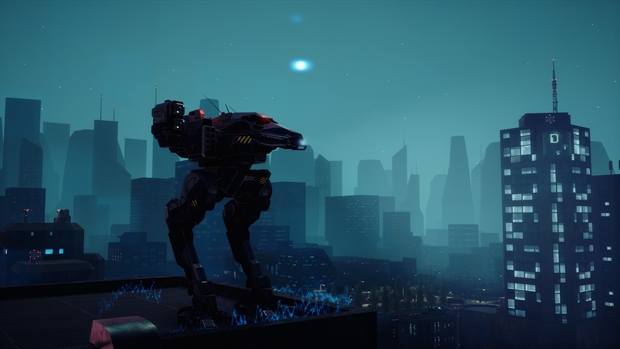 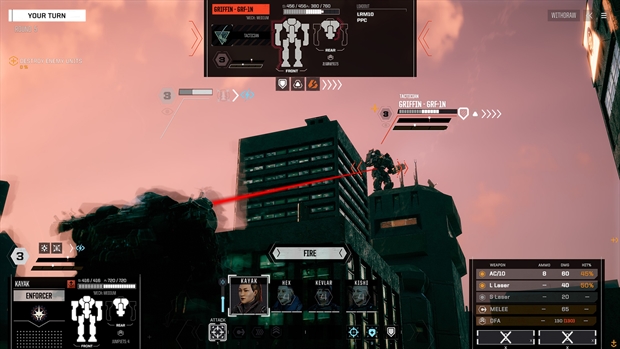 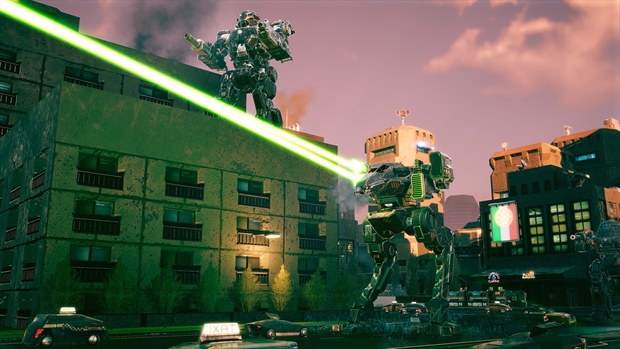 This content requires the base game BATTLETECH on Steam in order to play.

In addition, Urban Warfare mechs will take to the streets of the cities of the Inner Sphere! Electronic warfare, full-scale destruction, interaction with the outside world, new types of enemies and much more will turn the city streets into a completely new battlefield.
City battles
Having appeared instead of open spaces on the streets, the bellows will be forced to change tactics. All buildings in cities are completely destructible, so you can always expand the viewing radius with a couple of successful salvos or find a temporary shelter behind the rubble of a skyscraper. Forgotten fuel trucks, destroyed heat exchange complexes and destroyed transformers, knocking down the sight, can instantly change the course of the battle.
Electronic warfare
The return of lost technology will forever change the face of the war of the XXXI century. Mechs equipped with electronic warfare, and allies who are close to them, will be able to hide from enemy guidance systems and avoid direct indirect fire. In addition, an active probe will allow the fur to find enemies that cannot be detected without special means, and be guided into them.
Two new furs
The prototype of the Raven 1X is equipped with an advanced set of electronic warfare: on this light fur, both electronic jamming and an active probe are installed. Javelin, in turn, combines good speed and decent fire power, and also represents a serious danger in melee combat.