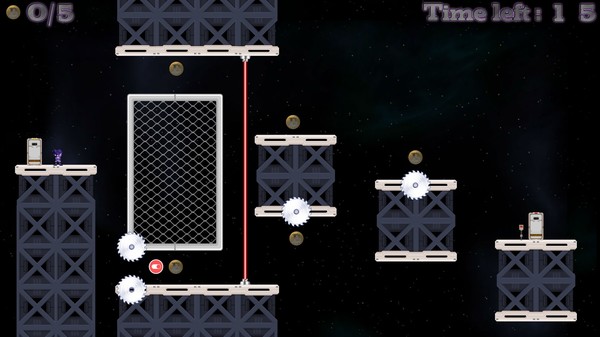 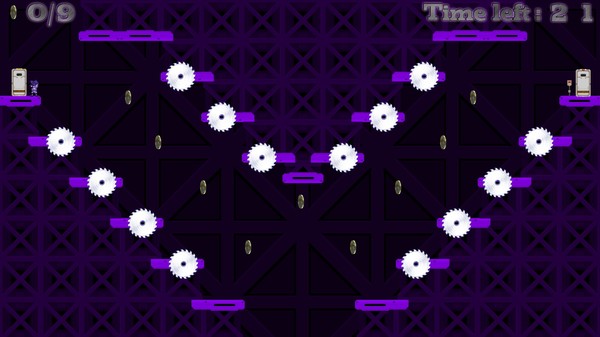 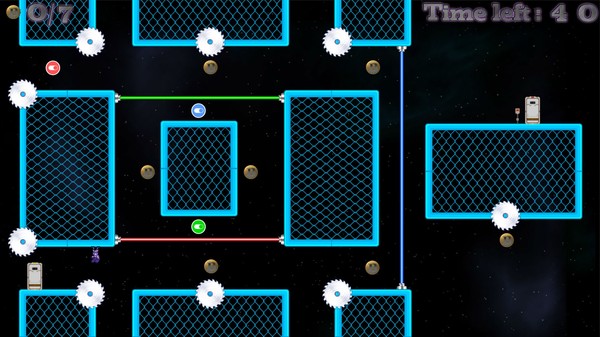 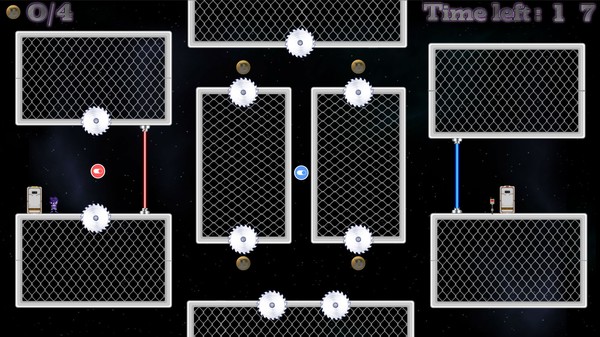 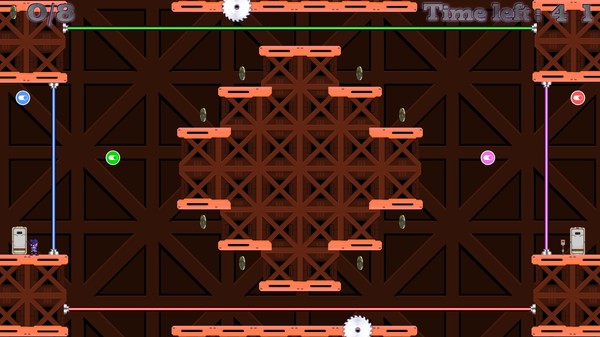 Uploaded: 25.03.2020
Content: text 17 symbols
Loyalty discount! If the total amount of your purchases from the seller kostet624 more than:
If you want to know your discount rate, please provide your email:

https://store.steampowered.com/app/704190/Bitcoin_Collector/
In 2009, around the world began a real gold rush, which interested our main character. People buy up video cards and create special farms to extract bitcoins.
The future of bitcoin is not defined ... but to this day, bitcoin remains a very valuable crypto currency.
Some of the miners revised their business plans and began selling farms purchased at the peak of the course.
However, our bitcoin-collector is optimistic. Despite the problems of bitcoin, the idea of ​​a global decentralized currency looks very attractive.
Some market participants are sure - sooner or later the bubble will crash.
But our hero is confident that by 2020 one bitcoin will cost more than 30 thousand dollars.
A wish for easy money and success, that´s what moves our hero, so he will not stop extract bitcoin under any circumstances, even under the fear of death ...

In the game you need to pass the levels avoiding the traps and turning off the lasers. At the same time collecting bitcoin´s
With each level they become even more difficult and interesting.
Use the W A D and SPACE buttons to control the main character