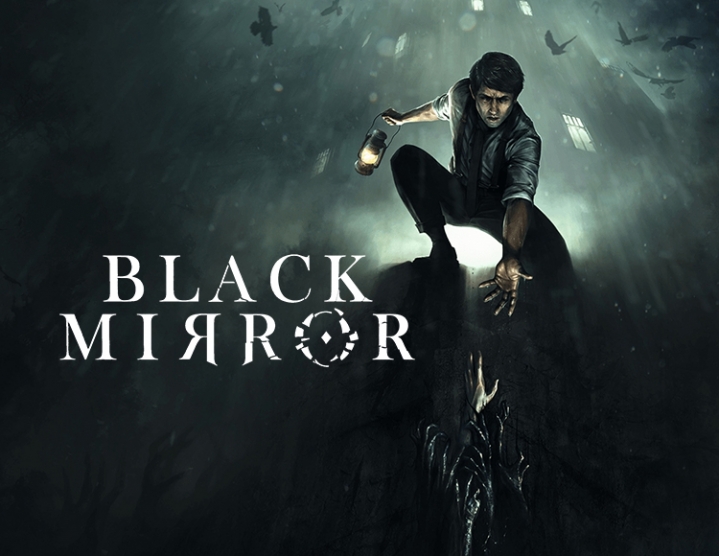 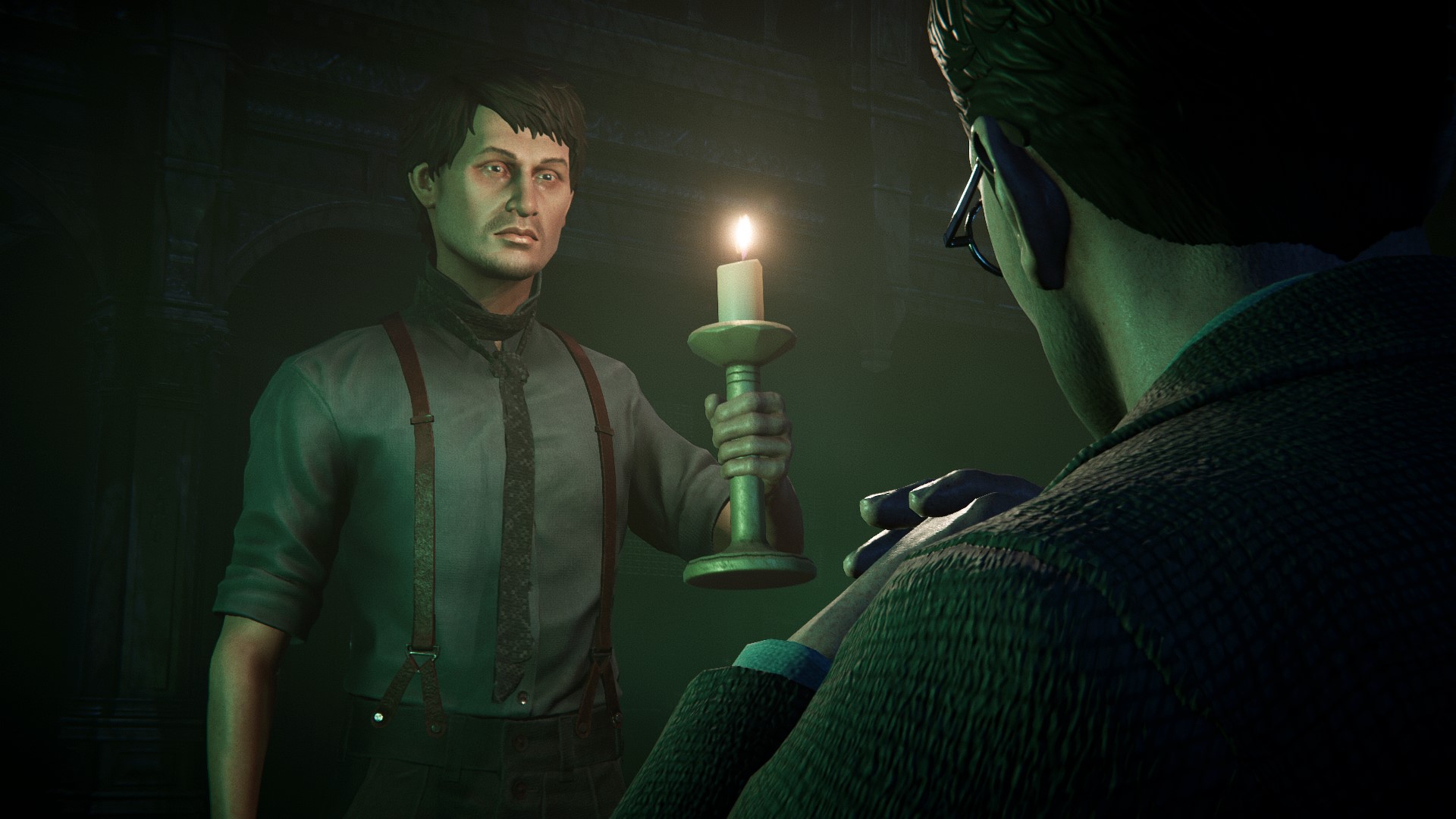 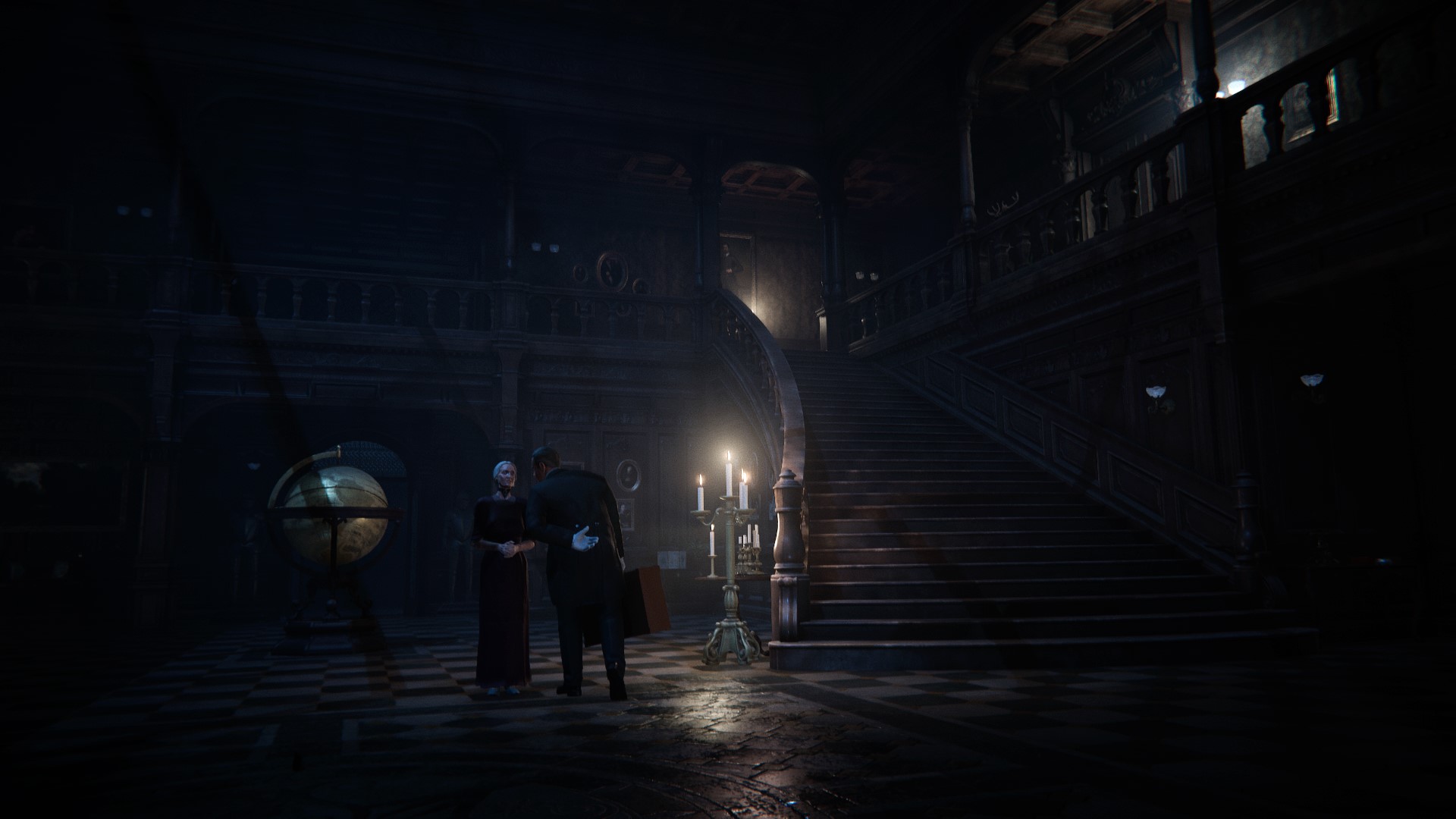 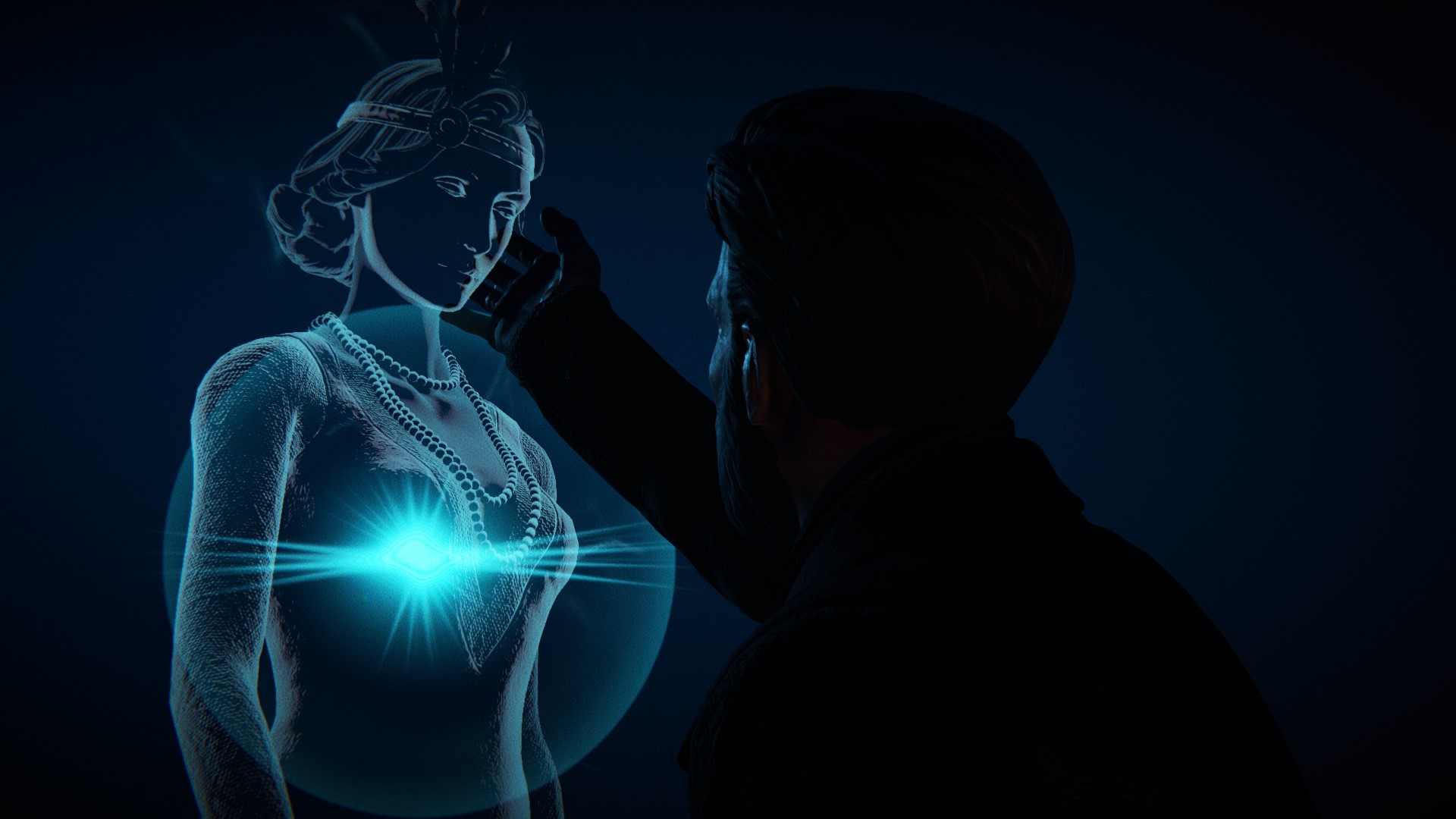 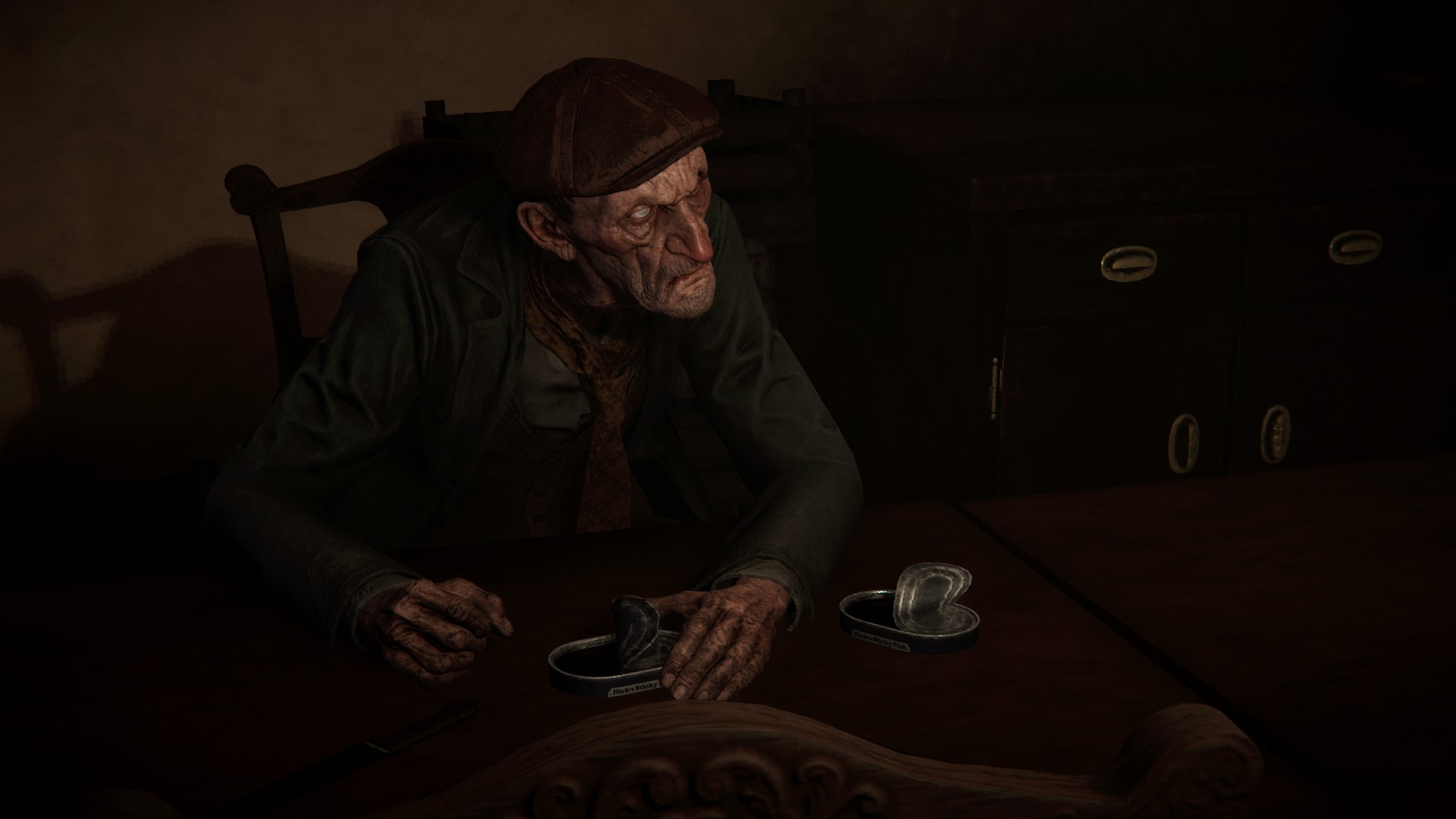 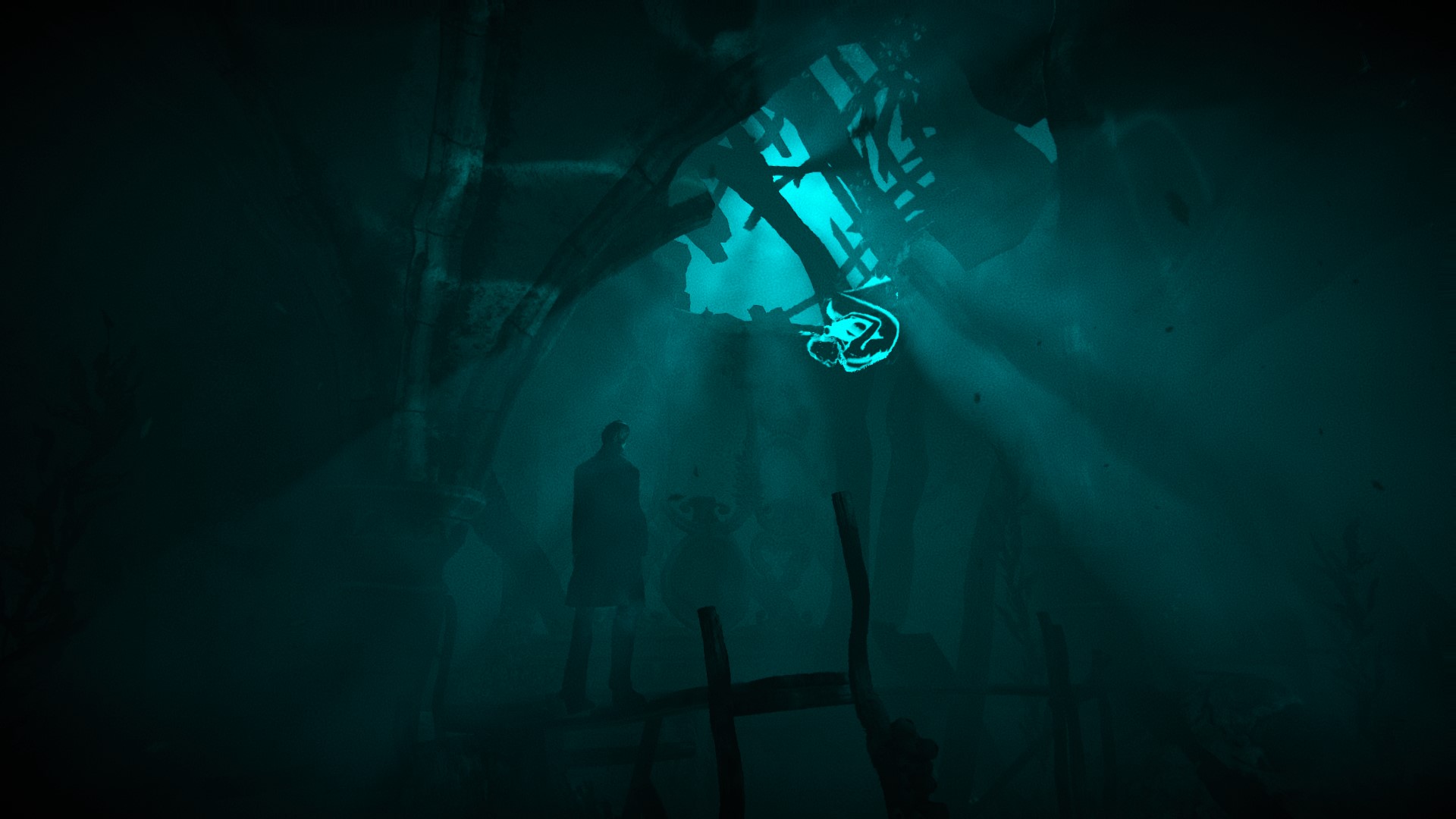 Description:
This is not a serial-anti-utopia about human vices - it´s a curse game, a detective game full of mystical turns and gothic. After 15 years, the famous computer game Black Mirror was restarted and we suggest you to plunge into the life of the Scottish town of the 20th century. In the original Czech quest-trilogy, the developer-company Future Games contributed a dark note to Lovecraft and Poe: the creativity of these writers personified despair before a meeting with evil , and now the players of the Black Mirror have to confront the terrible forces ... Or is it just rumors, legends and gossips? The plot is based on the story of David Gordon - the boy lost his father and moved to his family´s house. The house casts heavy thoughts, as if death itself was behind Gordon the eldest; and instead of accepting trouble David tries to guess what led his father to disaster. Rare locals and distant relatives avoid questions, someone believes that the old man killed old age, someone - that this is the machinations of evil neighbors, someone just closes the door in front of a curious nose. How would it not be strange, the native walls do not heal - and soon the character understands that the faster he decides the puzzle, the better. Otherwise, he faces the same fate that befell his father. Key Features: Detailed drawing. Move to the mountain and rainy nature - what you need for a melancholic mood, and the gameplay from 3 persons will help to appreciate the pictures.
Sequential plot. Walking through the chapters, you open the story - as if reading an interesting book.
Puzzles. Search, thinking and puzzles will be to the teeth of those who like to stretch their brains.
Animation. Revived the world with beautiful, but eerie locations, typical of Gothic - temples, cemeteries, hospitals.
Character characters. More than 20 life stories, with which you will meet.
Numerous reviews on the Black Mirror in 2017 show that the game, less than six months from release, fell in love with the players the same way as its ancestors.