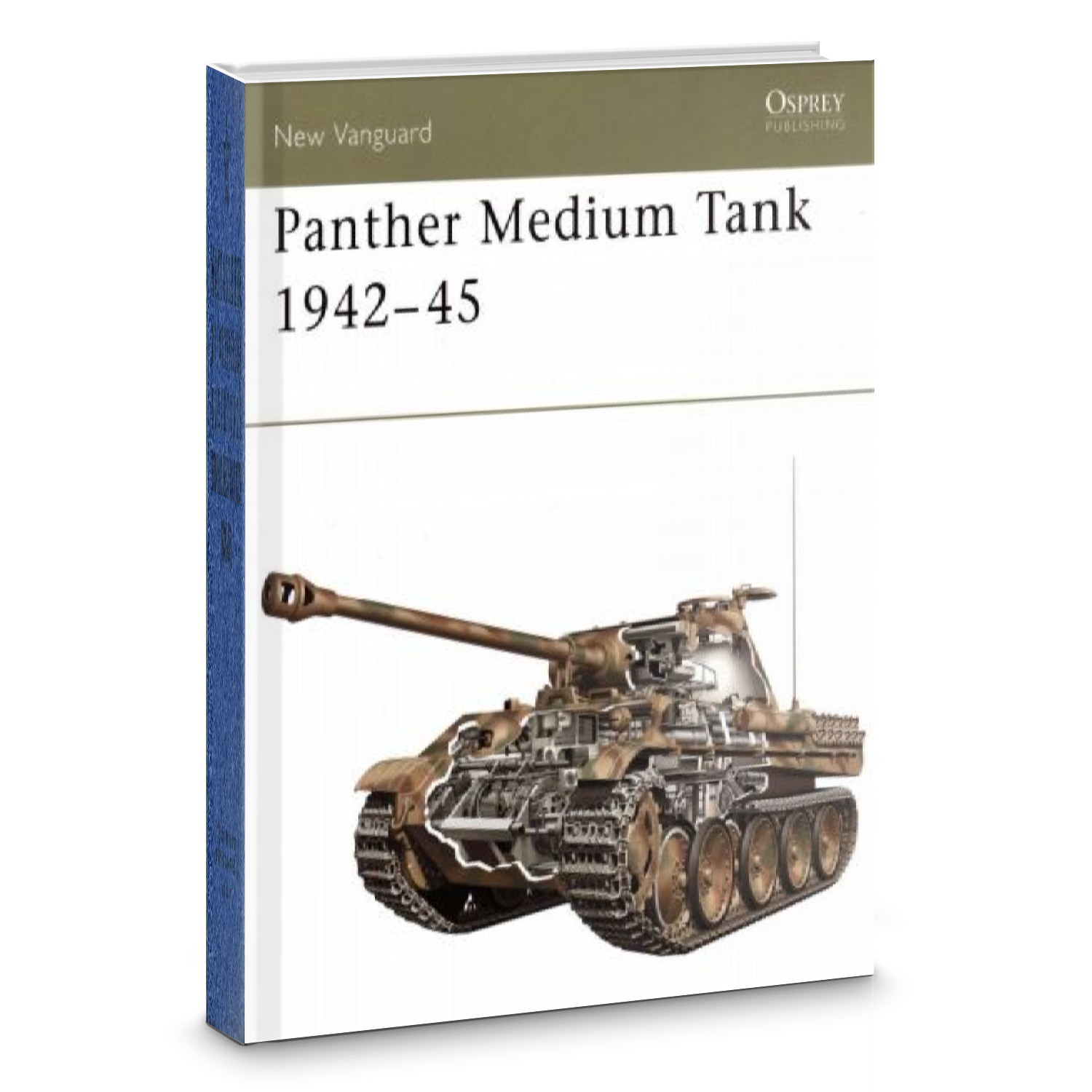 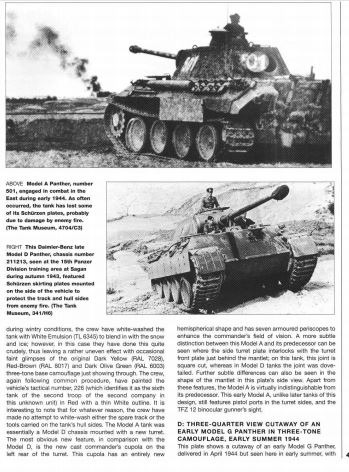 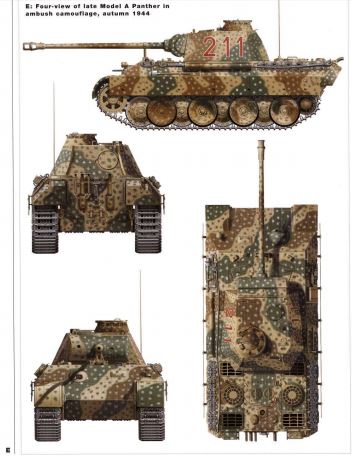 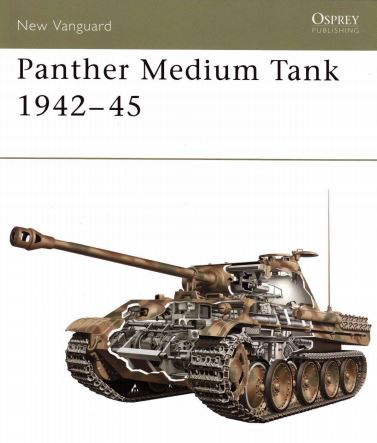 
One of the reasons for the creation of the German tank "Panther" during the Second World War, was the failure of the plan "Barbarossa". In the first week of hostilities before the victorious Wehrmacht tanks faced with fierce resistance "thirty-four" - the main medium strike tank of the USSR T-34/76. Despite the fact that the front units at the very beginning of the war experienced a severe shortage of these tanks, the T-34 was significantly superior to its German counterparts in battle. Mobility, technical reliability, firepower and reliable armor - all this made the T-34 a formidable opponent, capable of disrupting even such brilliant offensive plans as Barbarossa.
The superiority of the T-34 on the battlefield turned out as a result of the first skirmishes, especially near Mtsensk near Orel, on October 4, 1941. In November of the same year, the first captured T-34s fell into the hands of German specialists. In field conditions, their design was studied by a whole commission of staff officers, intelligence officers and German industrialists. The design of the T-34 seemed so successful to the German designers that it was supposed to just copy it and produce exactly the same tank in Germany. We can safely say that the resulting “Panther” as a result of the most comprehensive analysis has become a kind of German copy of the “thirty-four” - with its own distinctive and, of course, refined features.