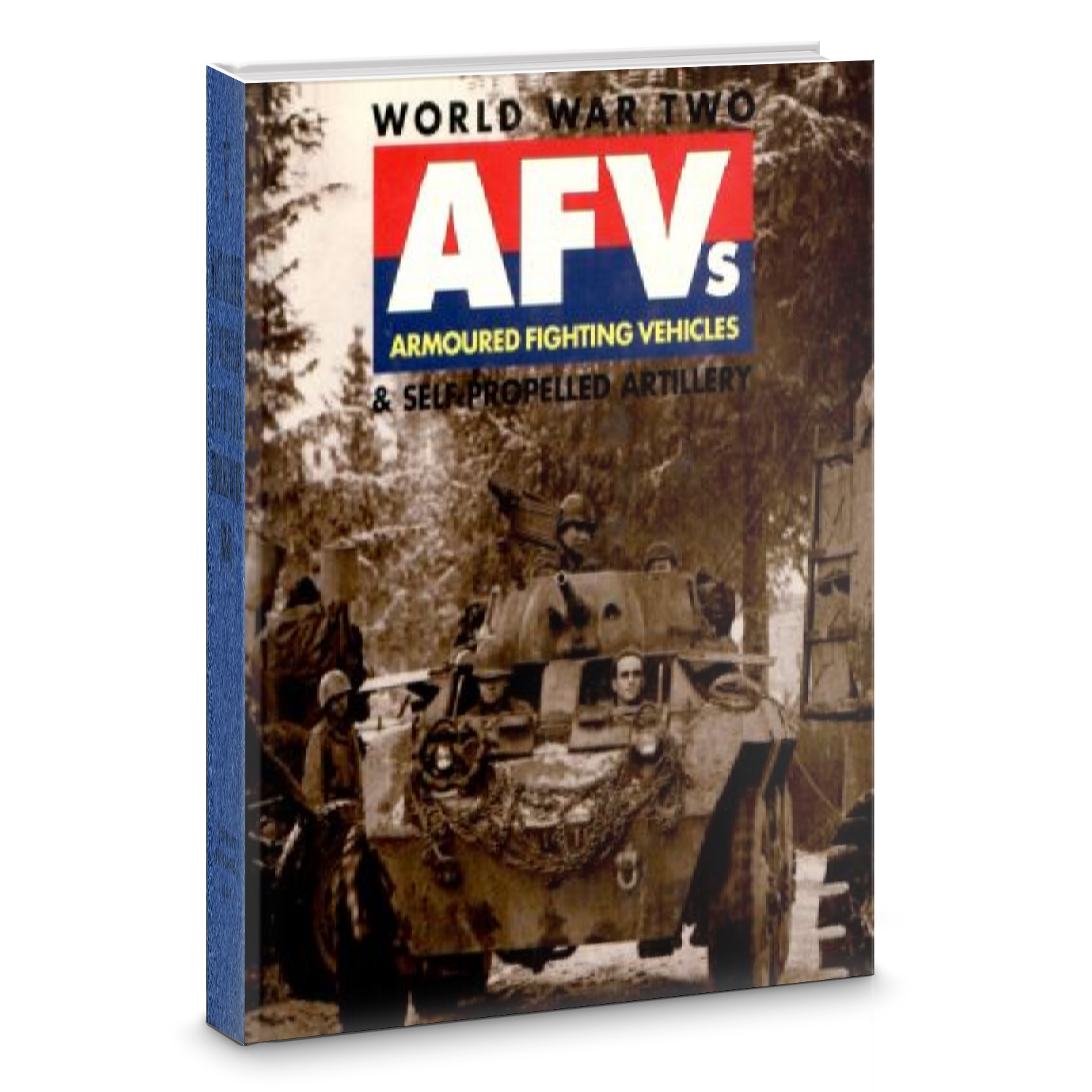 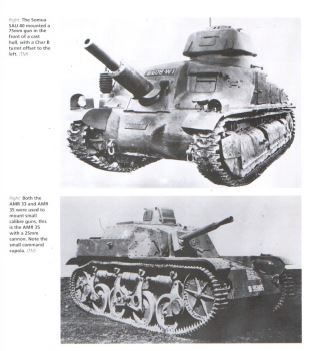 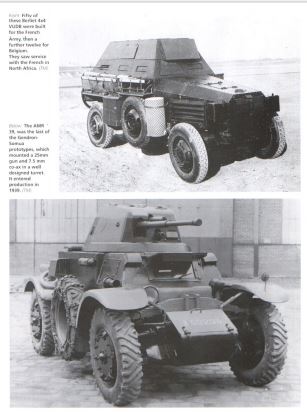 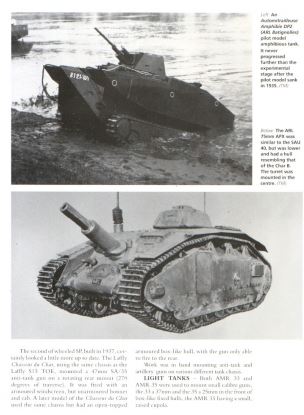 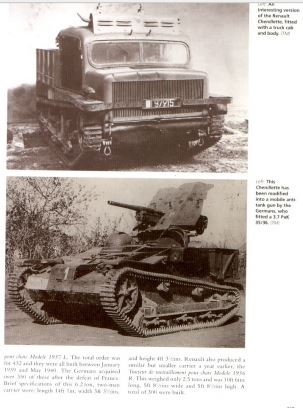 Armored vehicles played a decisive role in the outcome of the Second World War. Artillery needed to mechanize a number of field units. For this purpose, they began to use armored vehicles, which were previously used primarily for reconnaissance. With the help of tank destroyers of light weight, it was possible to seek out and destroy heavier enemy tanks. To this exciting imagination of a number of combat vehicles, it is also worth adding such interesting (and sometimes even fantastic) samples of military equipment, like the Red Army snowmobiles (huge armored trolleys on runners with light guns installed), giant self-propelled siege guns weighing over 100 tons, and the same small remote-controlled vehicles on tracks, designed to undermine the enemy fortifications. Special attention should be paid to such armored monsters as armored trains equipped with huge long-range cannons. The book contains a large number of rare photos from the national museums of the world, including the Tank Museum in Bovington, United Kingdom, and the Museum of Tank Technology of Germany in Münster, as well as from private archives and collections.