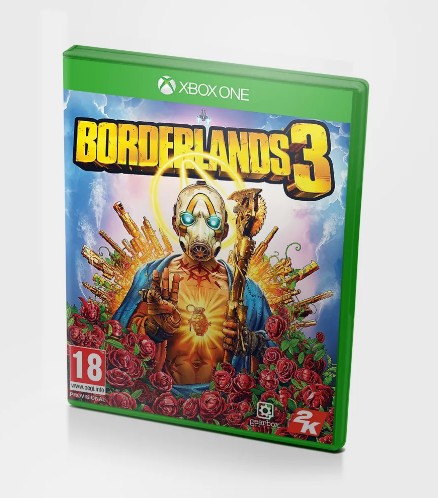 slonimus information about the seller and his items
onlineAsk a question

To activate the key on your account, you may need a VPN connection.
This key is distributed by digital distribution. And does not have boxes and disks.

About the game:
Borderlands 3 is a triquel mad shooter with RPG elements in the spirit of Diablo. The game tells the story of a new four Asylum Seekers who confront two villains-twins, who planned to unite the bandit clans and lay their hands on certain forces that affect the whole world.

Players are waiting for four completely new characters, as well as meetings with old familiar characters. For the first time in the series, the game takes place not only on Pandora - in Borderlands 3, players will travel across the galaxy on their own spaceship, exploring different worlds and fighting different threats.

To activate via Xbox One:
- Make sure you´re signed in to the Microsoft account for which you want to redeem the code.
- On the home page, scroll left and select the Store icon.
- In the center of the Xbox Store screen, select Redeem code.
- Enter your 25-digit prepaid code and select Confirm.

Related to item "Borderlands 3 (XBOX ONE)":