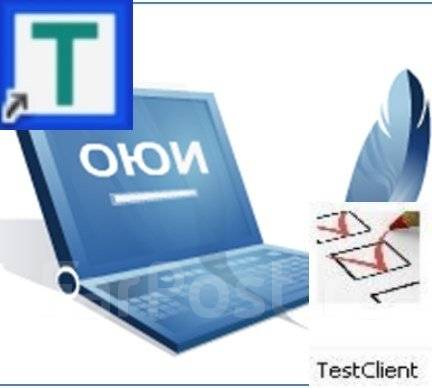 MariyaNesh information about the seller and his items
onlineAsk a question

Answers to the questions of the OSI (Humanitarian Institute) test