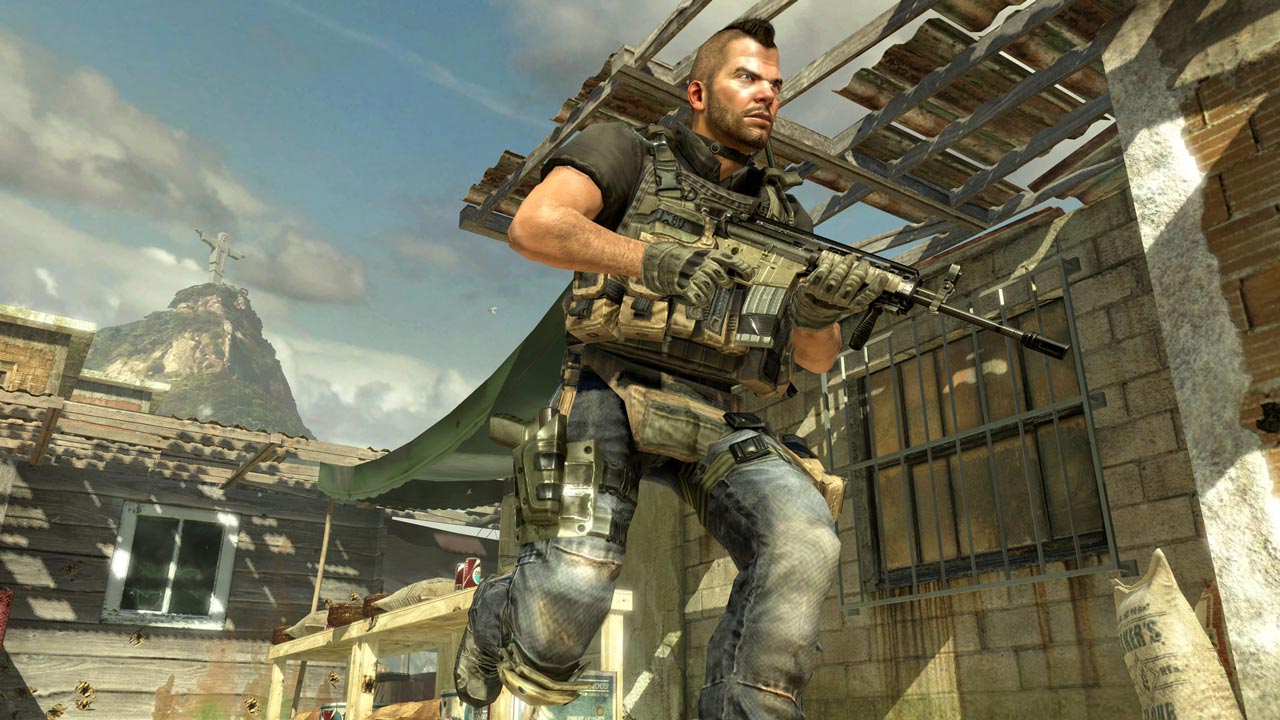 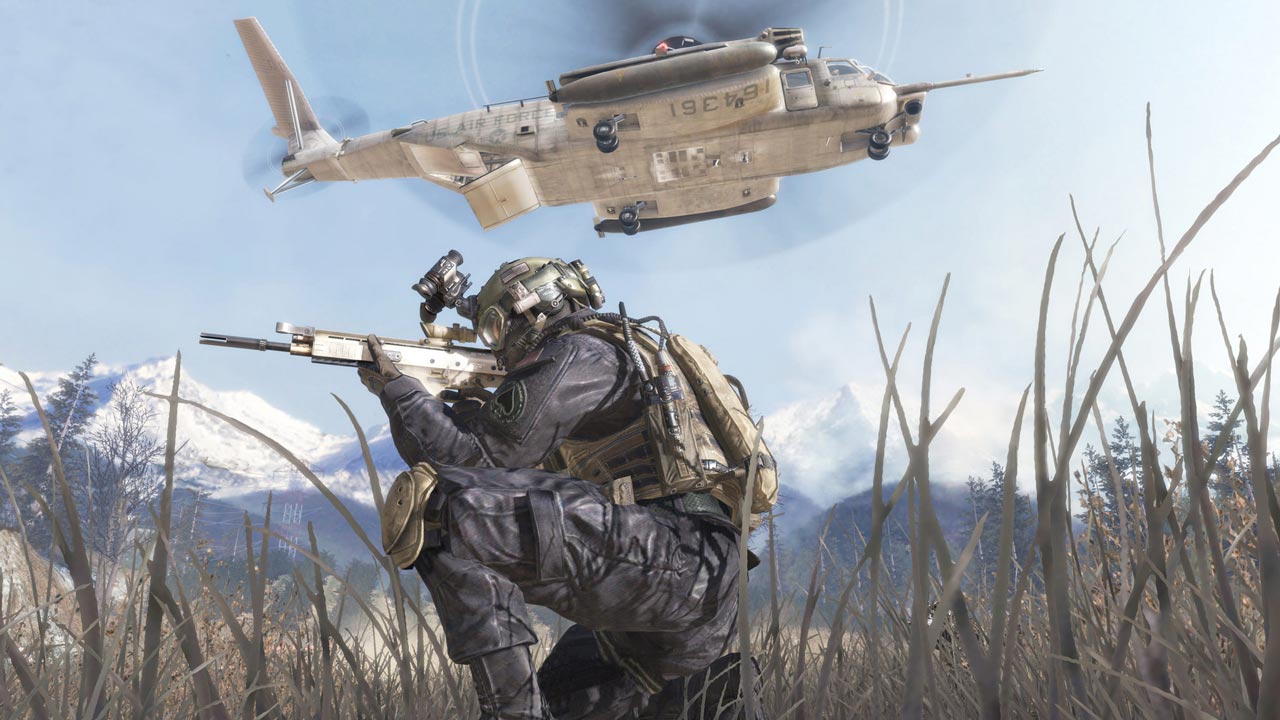 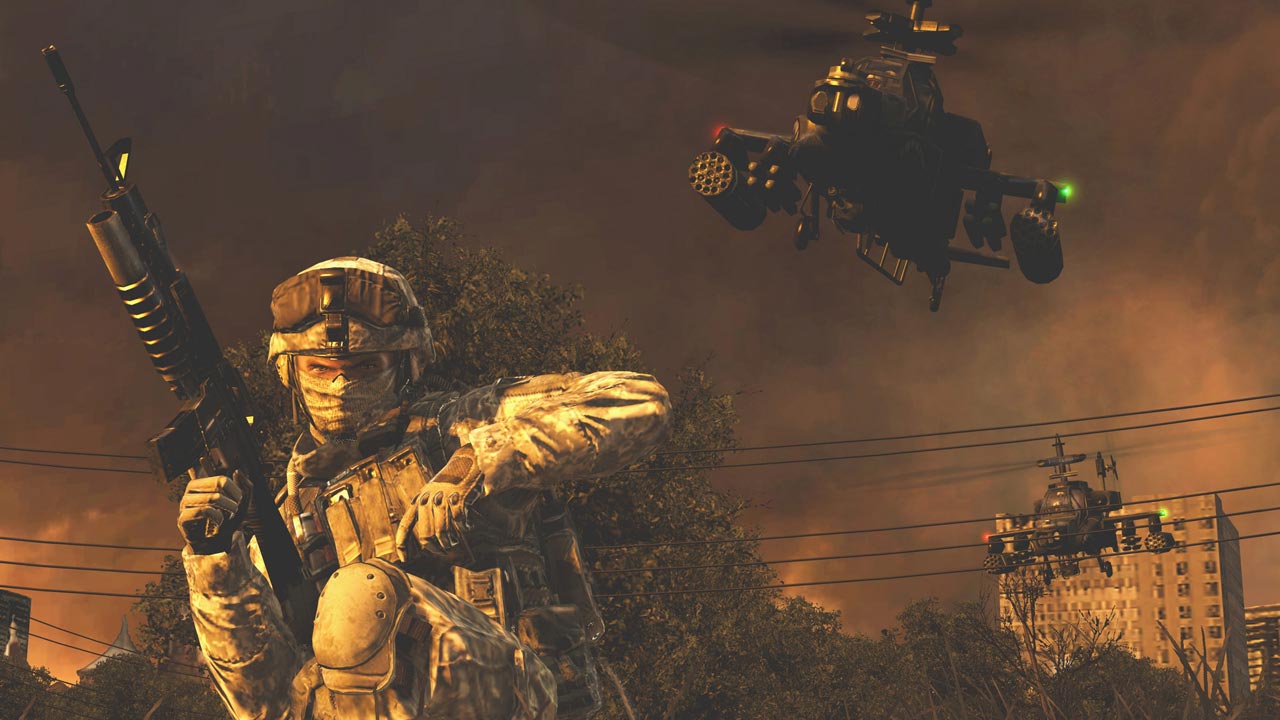 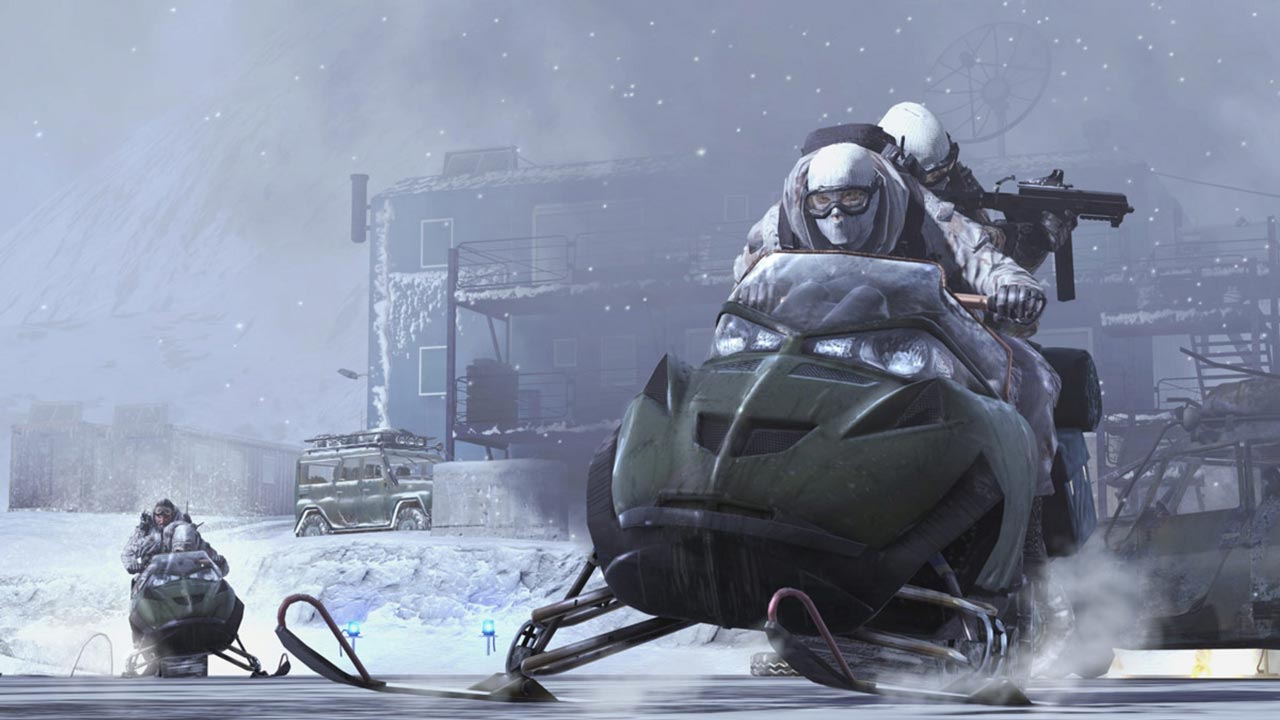 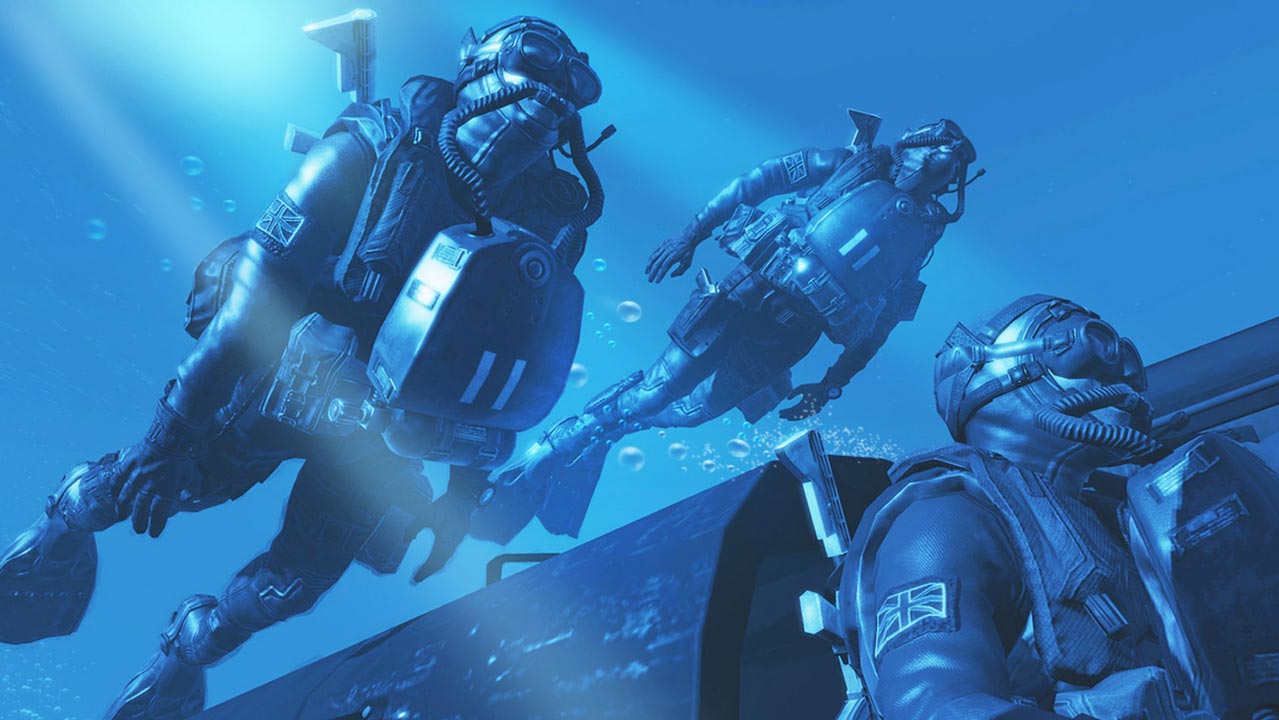 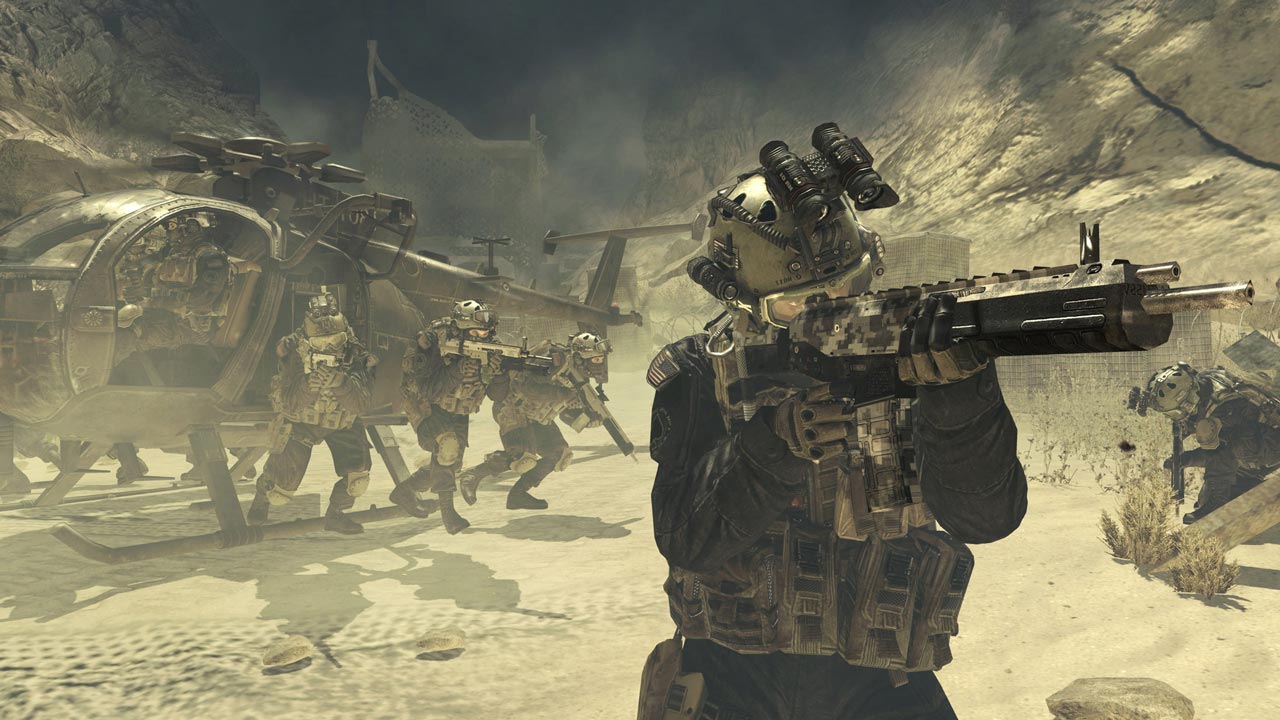 =======================================
Continuation of the sensational thriller Call of Duty 4: Modern Warfare, which sold around the world in a circulation of 14 million copies and was awarded the title "Game of 2007" from most gaming publications.
The action takes place a few years after the events that occurred in the first part of the blockbuster. As part of a special squad to fight terrorism under the command of Captain John Mactawesh, the player will take part in the most dangerous operations in various parts of the world: in the snowy mountains of Kazakhstan and the slums of Rio de Janeiro, in the sands of Afghanistan and even in the vast expanses of Russia. In breathtaking skirmishes and hand-to-hand battles with extremists, elite squad members will use the latest weapons, equipment and equipment.

• A large-scale single-player campaign that continues the events of the original game
• Co-operative mode of "Special Operations", in which a number of scenarios for two participants are presented. As the fighters gain experience, they will open up more and more complex missions, both plotted with a single campaign, and absolutely independent
• New multiplayer modes, as well as unique abilities and skills available only in online battles
• Performing dangerous missions in extreme conditions: in snowy mountains, lifeless deserts and even under water, players will use all kinds of modern weapons, the latest equipment and equipment
• Spectacular dynamic skirmishes and brutal hand-to-hand fights, at a spectacle not inferior to the episodes of the best Hollywood fighters