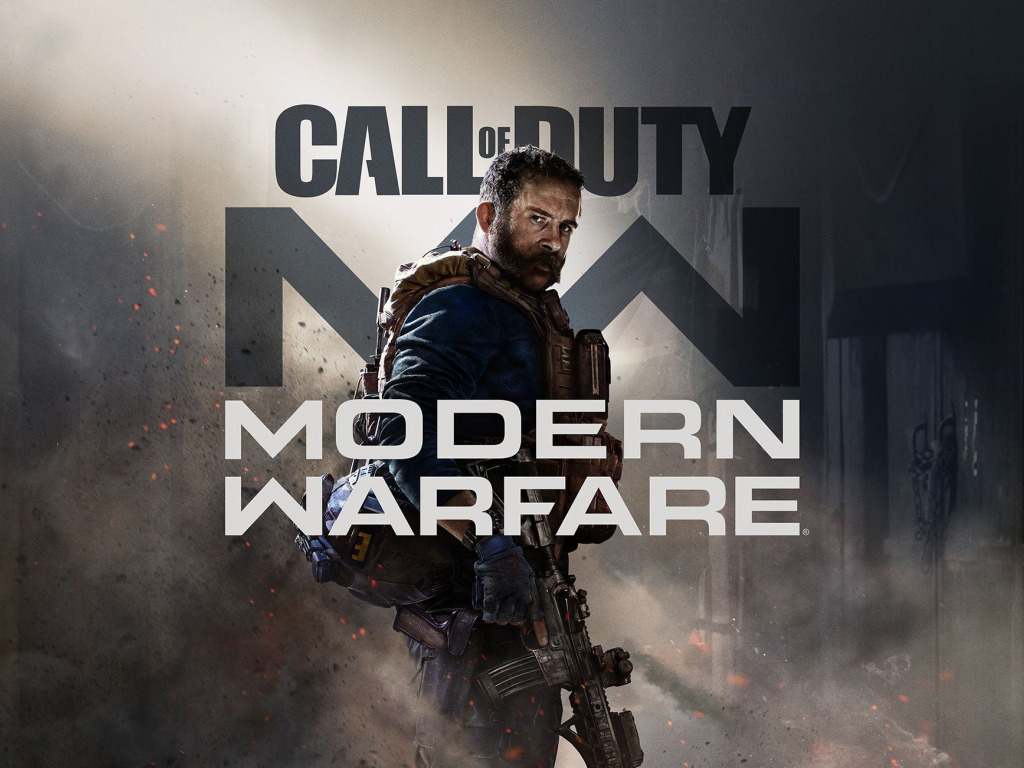 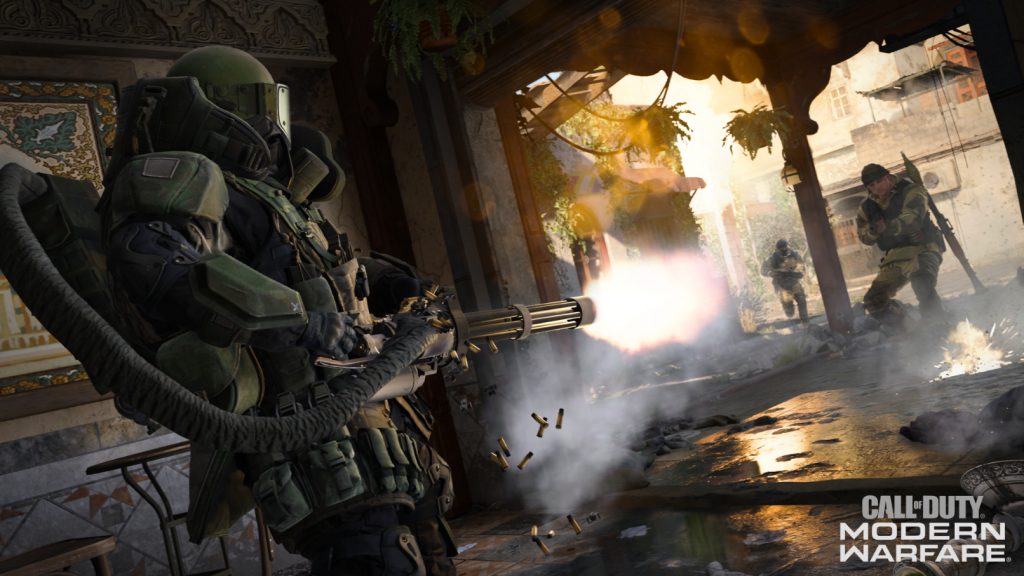 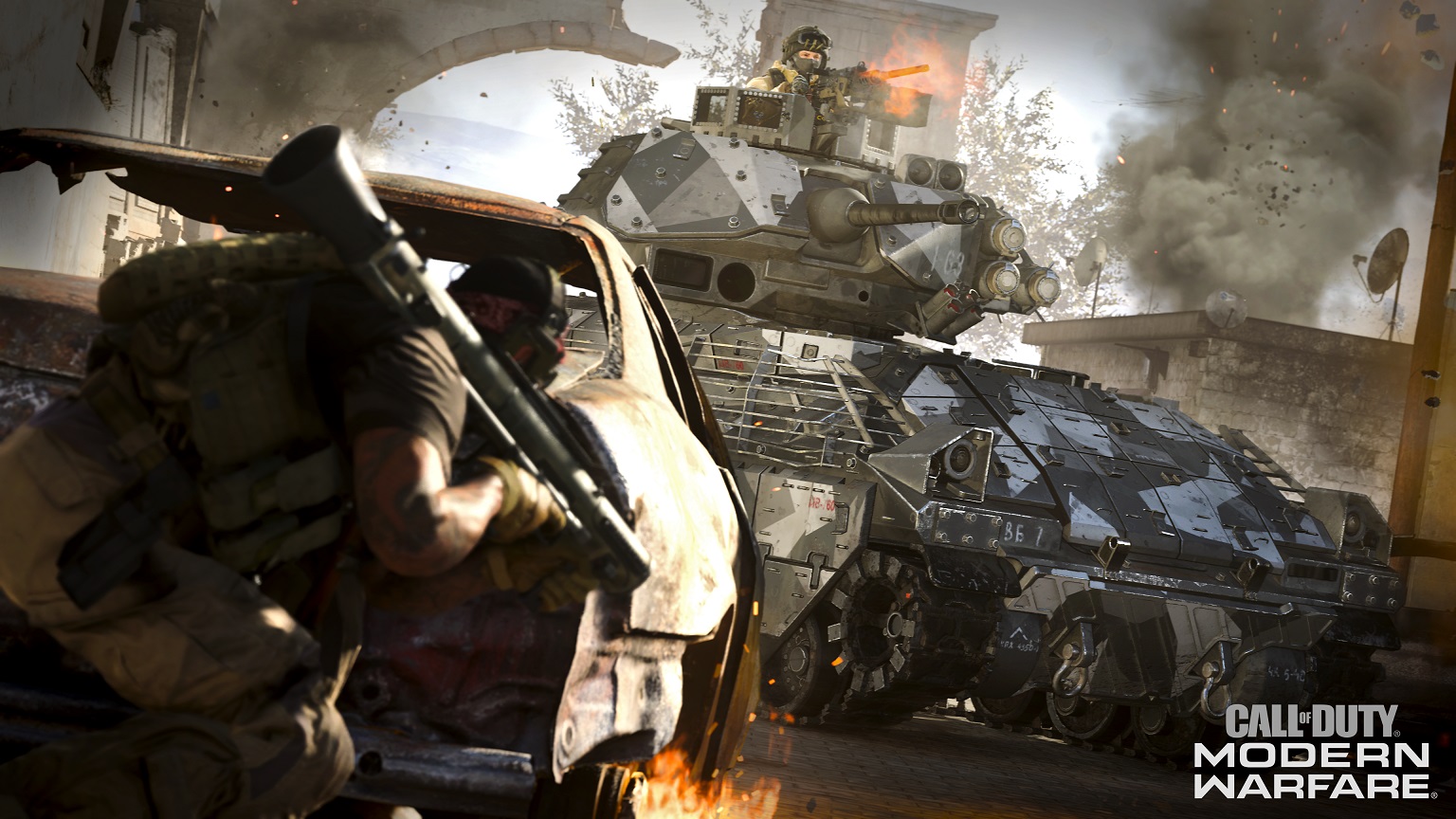 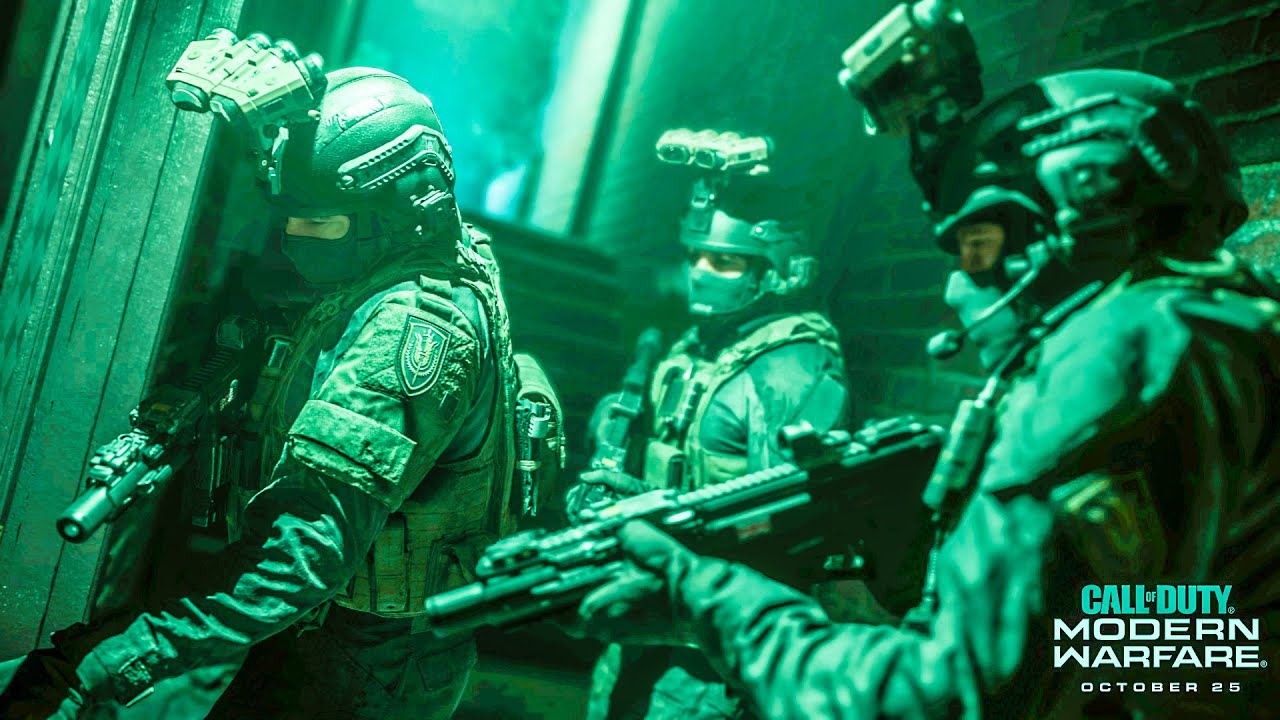 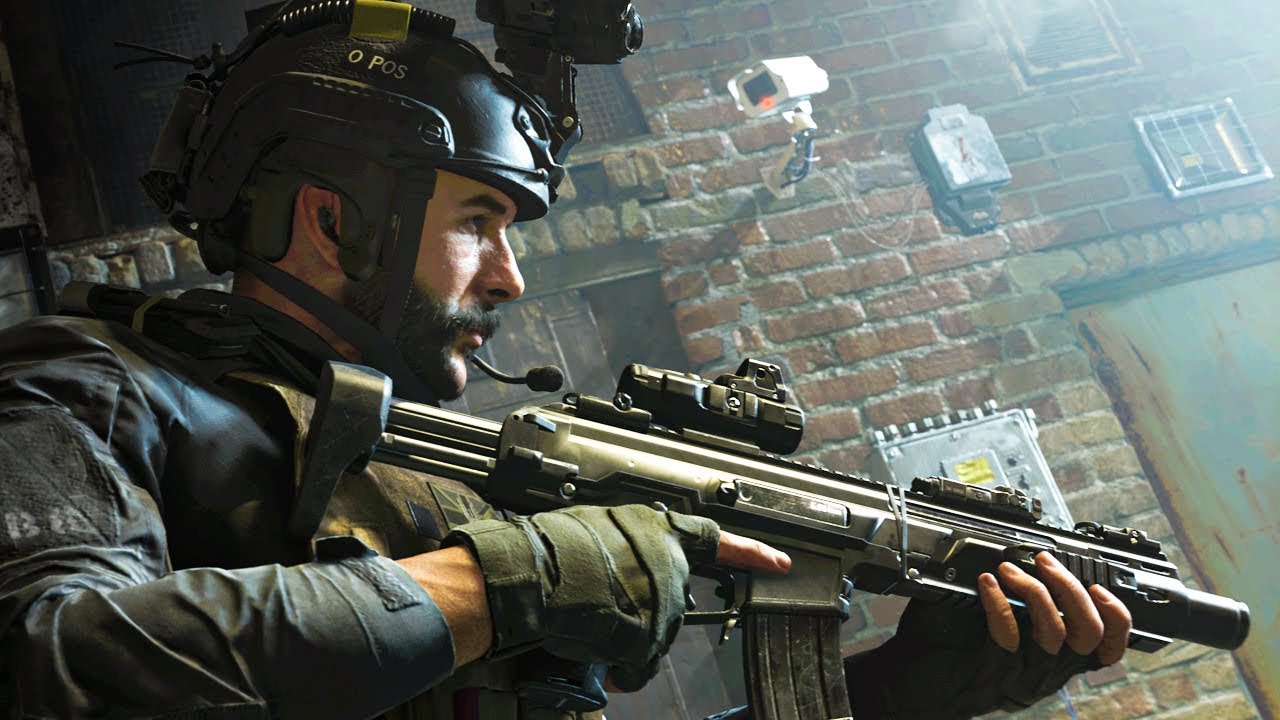 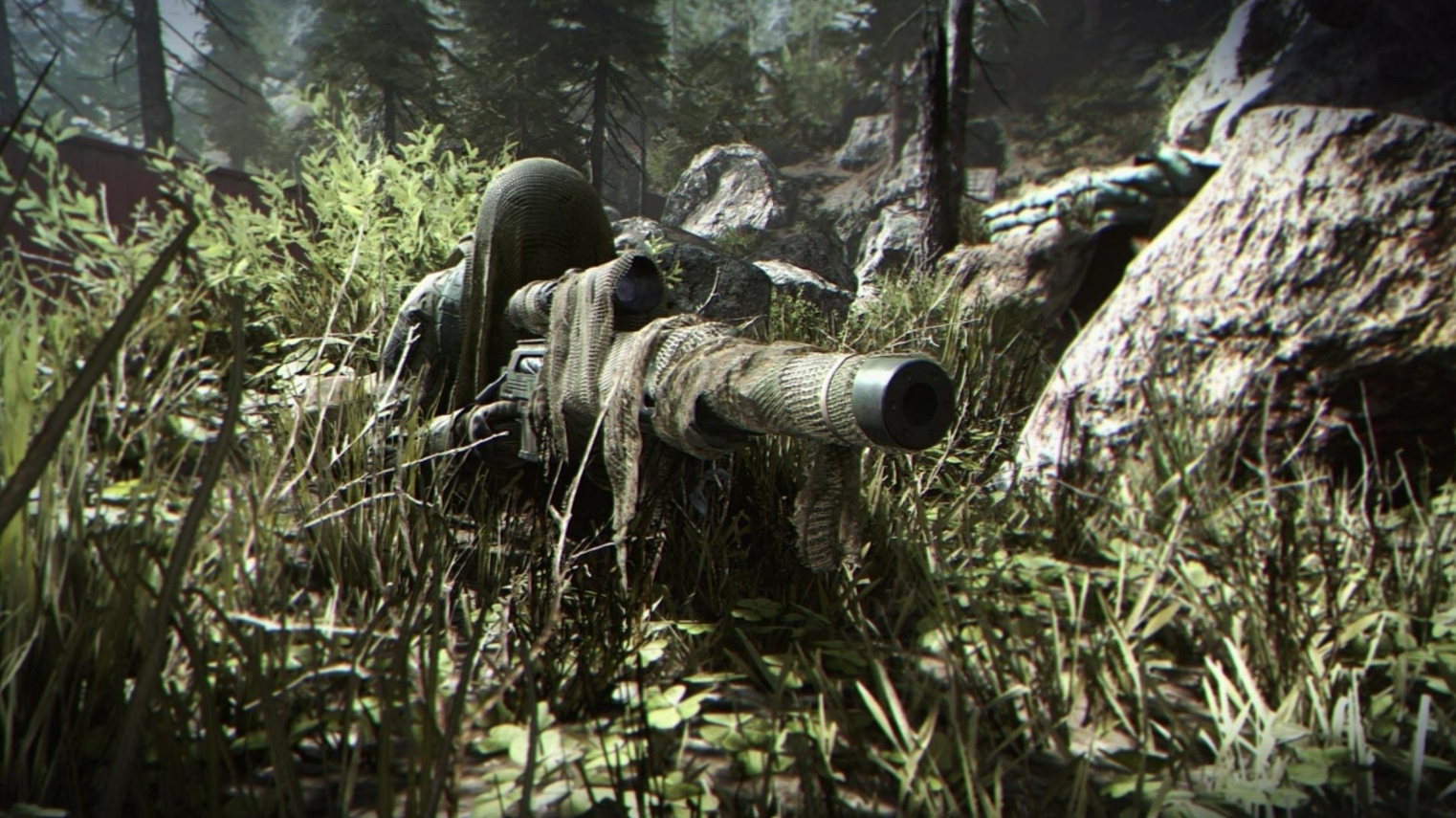 Loyalty discount! If the total amount of your purchases from the seller dreamwalker83 more than:
If you want to know your discount rate, please provide your email:

dreamwalker83 information about the seller and his items
offlineAsk a question

Activation region: Europe. After activating the code, you can play in any region.
Languages: Multilanguage


Restarting the Modern Warfrare series, in which the developers decided to change the vector of development, making the game more realistic and raising controversial moral issues. The game ignores the events of the previous parts of Modern Warfare, but at the same time some familiar characters are waiting for the players.

And do not forget about multiplayer, in this part, the developers implemented cross-play between the PS4, Xbox One and PC, and also prepared a cooperative mode.

To activate the received code for the game, please follow the steps below:

4. Open the drop-down menu in the upper right corner and click the "activate" button»

5. Enter the gift code you received with your purchase.

6. Follow the remaining on-screen instructions. You may be prompted to sign in to your account at a digital store, such as Battle.net, Uplay, Steam or Origin, where you add a game.

We kindly request that in order to avoid all sorts of problems with the activation of the code, please start recording video immediately before purchasing and activating the product. The video should be solid, without cuts and installation (we do not require the personal data of a bank card or other payment system on the video). If you do not have a program for recording video from the screen, we can recommend this application https://www.ispring.ru/ispring-free-cam. You can also use your phone to record videos.