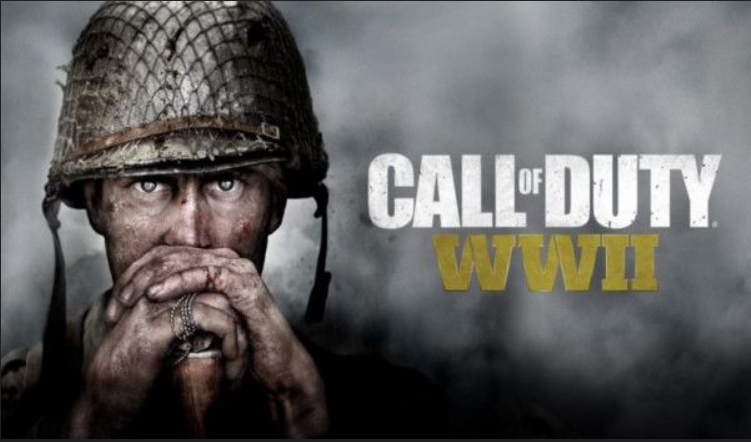 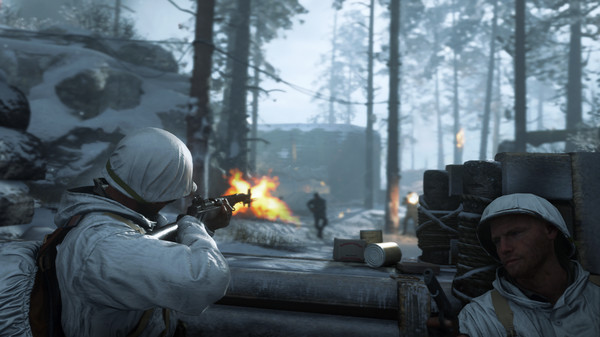 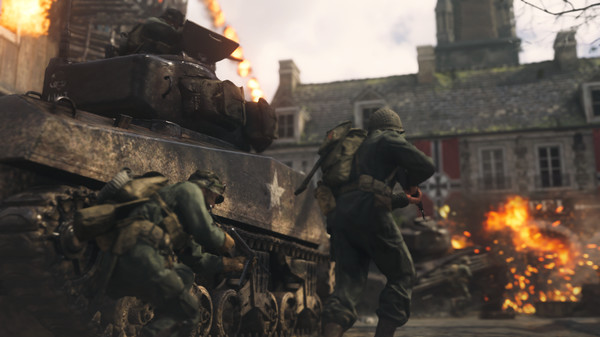 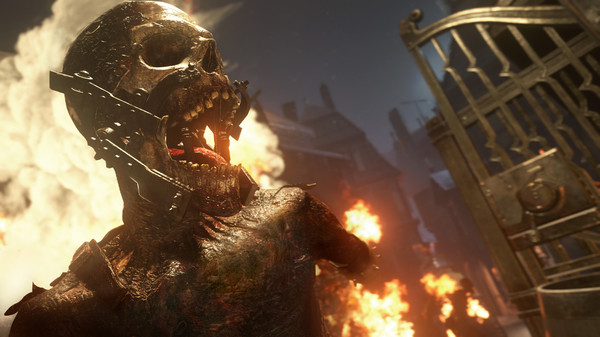 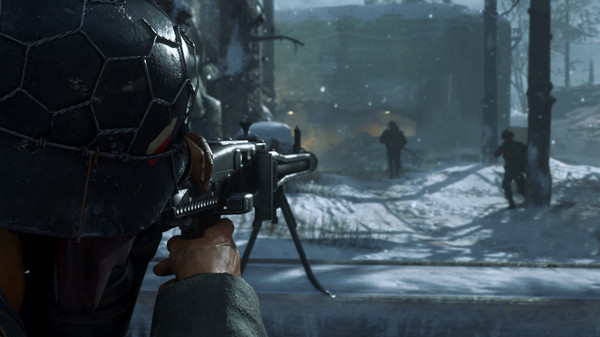 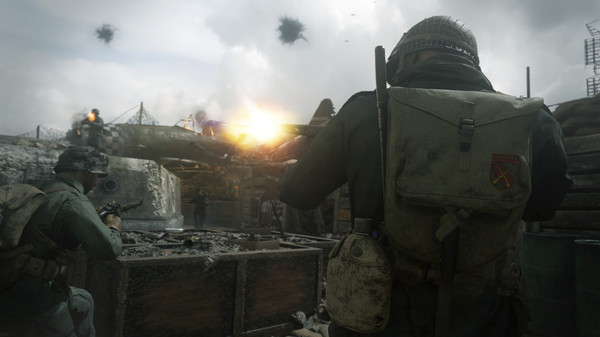 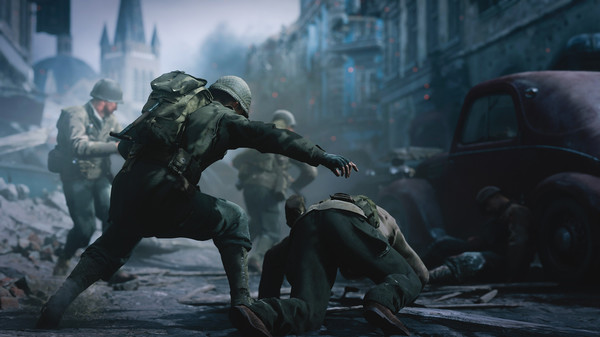 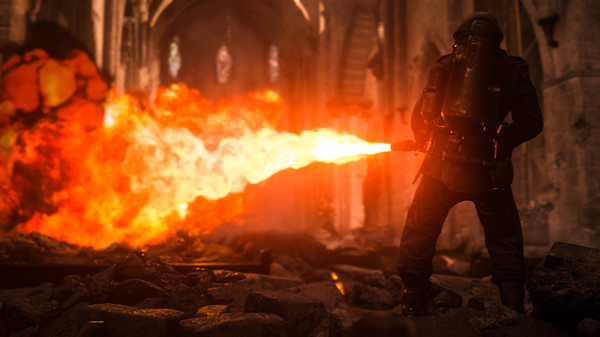 Call of Duty® is back to basics. The next game in the series will be Call of Duty®: WWII - an exciting story about the Second World War, thanks to which users of modern gaming platforms will see this war in a new way. You have to make a landing in Normandy and visit all the key battlefields of Europe, participating in the largest conflict in the history of mankind. You are waiting for the battle in the best traditions of Call of Duty, during which you will learn the ruthless nature of the conflict with a world power that threatens to plunge the world into the abyss of tyranny.

Call of Duty: WWII is an exciting narrative of World War II embodied in three unique modes: Campaign, Network Game, and Co-op. Campaign events will unfold on the European theater of operations, where you will find a completely new plot, great graphics and the most famous battles of the Second World War. In the multiplayer game, you will find a return to the classic combat clashes in the spirit of the early games of the Call of Duty series. Using authentic weapons and the traditional tactics of constant maneuvering, you will destroy enemies in a variety of scenery, united by a common theme of the Second World War. The joint game mode is a separate finished story full of unexpected and highly dramatic moments.