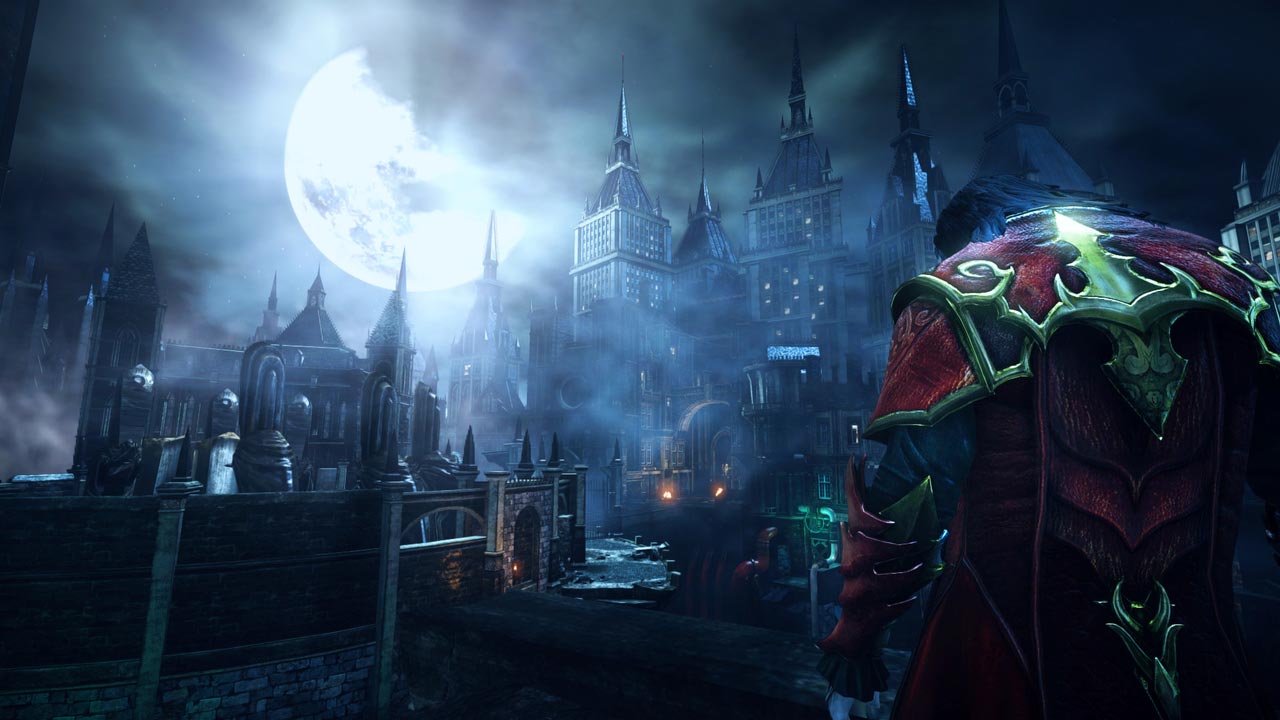 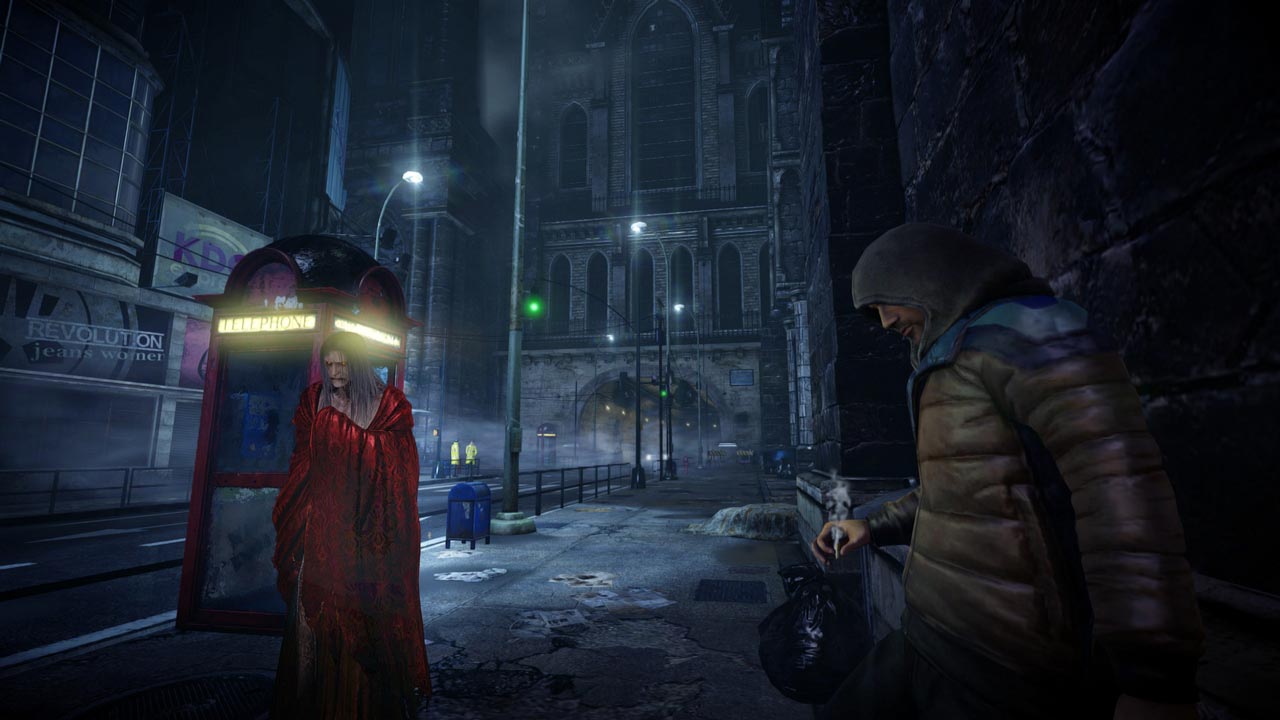 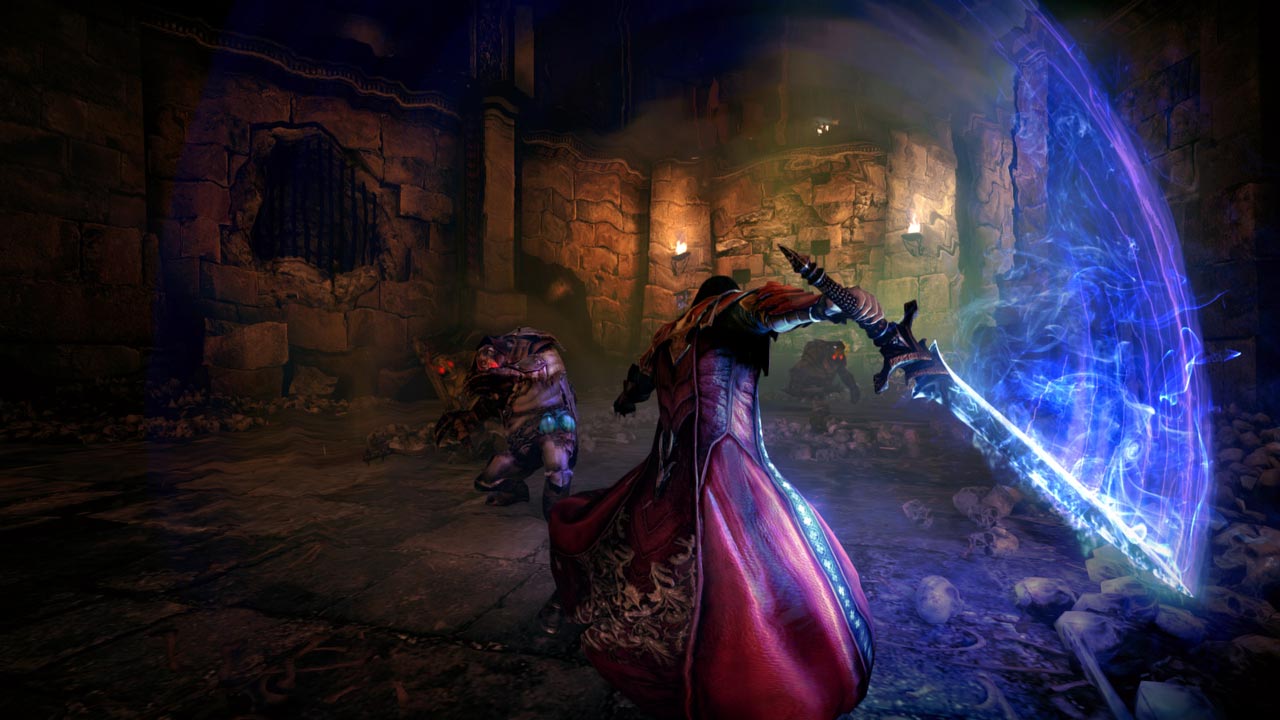 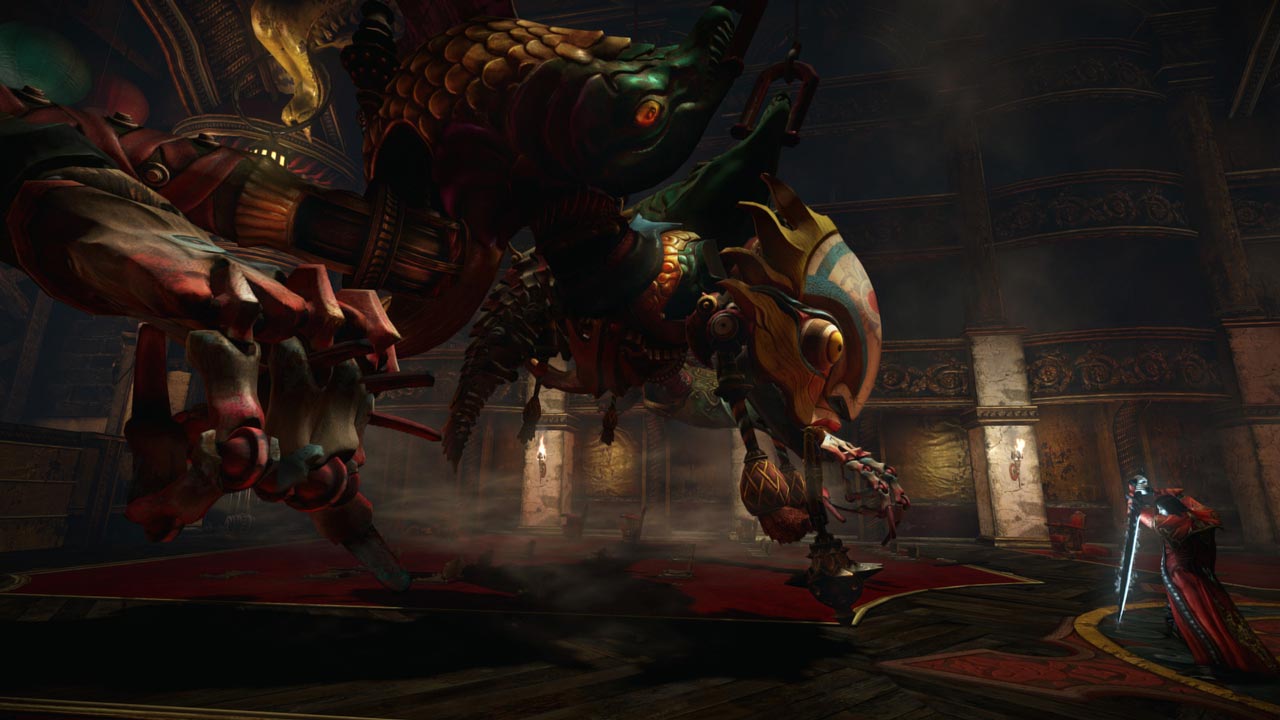 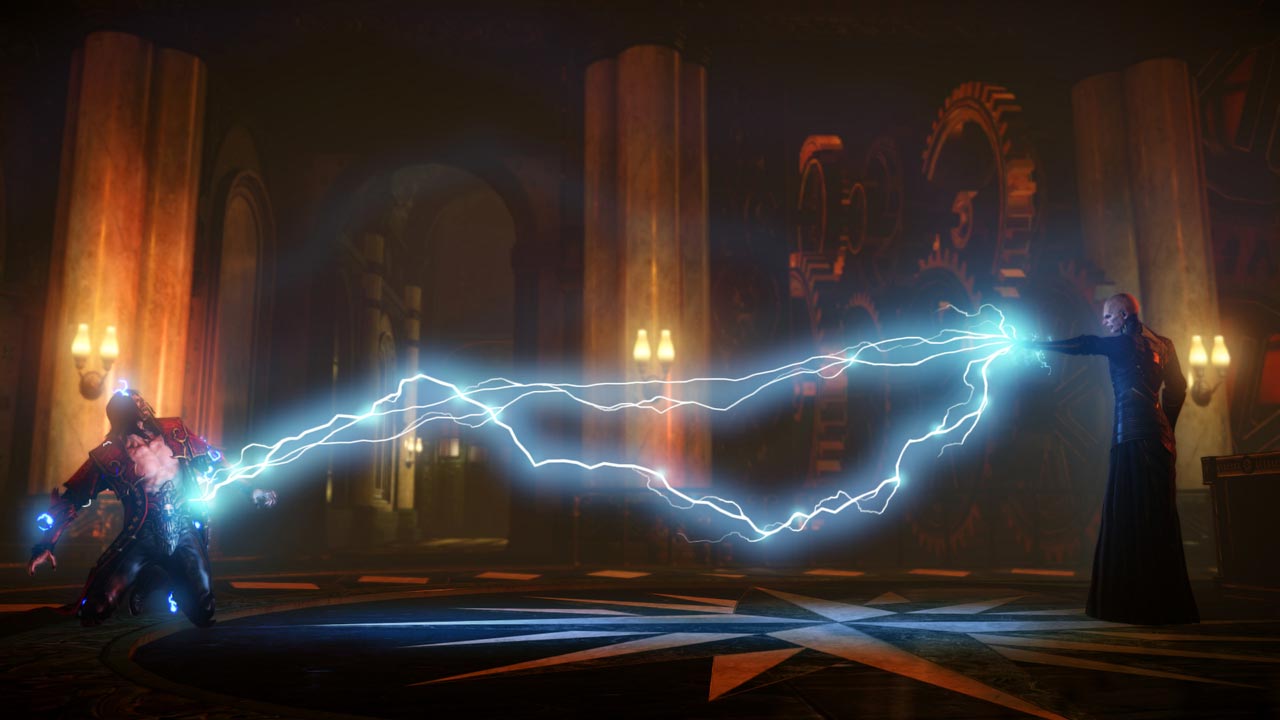 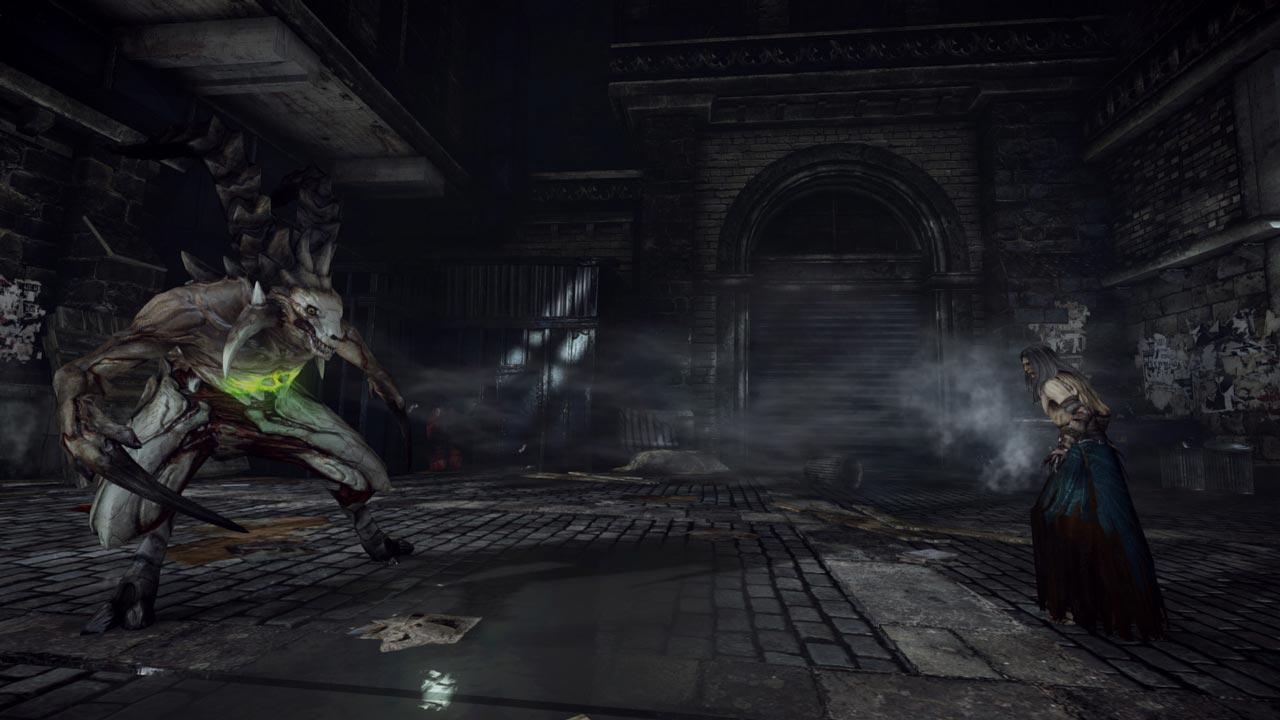 =======================================
"The one who fights with monsters will not be able to save himself so as not to become a monster himself." The first part of the Castlevania: Lords of Shadow saga revealed the secret of the Belmont clan. In the continuation of the story you are waiting for new trials and unexpected plot twists. In the finale of the grand saga, Dracula returns again - weakened and eager to get rid of the shackles of immortality. However, the new threat will force the great vampire to look for ways to regain their strength. The key to this is in his own castle. But do not rush to write off the Belmont clan ...

• The sequel to the famous game of 2010 is created in close collaboration with fans. Get ready for a new fascinating story and new clashes with various opponents
• Events Castlevania: Lords of Shadow 2 begin immediately after the final of the first part - in the modern world, where the weakened Dracula seeks to get rid of his immortality. His longtime associate, Zobek, invites the vampire to fight Satan, who has returned to the world to end the world.
• The world of Castlevania: Lords of Shadow 2 has changed beyond recognition. You are waiting for huge areas that you can explore the way you want, gloomy cities in the Gothic style and countless opponents - the minions of the powerful Satan
• Travel through the open world, returning to previously explored places after acquiring new abilities. Brand new mobile camera allows you to explore all corners of the world and fully enjoy the inimitable visual style Castlevania
• Key elements of the combat system underwent a thorough revision. A variety of weapons has its own unique properties - for example, with the help of the Void Sword, you can pull out life from wounded opponents, and Chaos Claw will penetrate any defense. In addition, Dracula becomes stronger due to the blood of his enemies. Properly distributing resources, you can develop your abilities.

1. You need to download and install Steam http://steampowered.com/download/SteamInstall.msi (if not already installed)
2. Create a new account on Steam or go to an existing one
3. Copy the resulting link and paste into the Internet browser.
4. Take a gift to the library or add it to your inventory
5. After activating the game will appear in your list of games and it can be installed