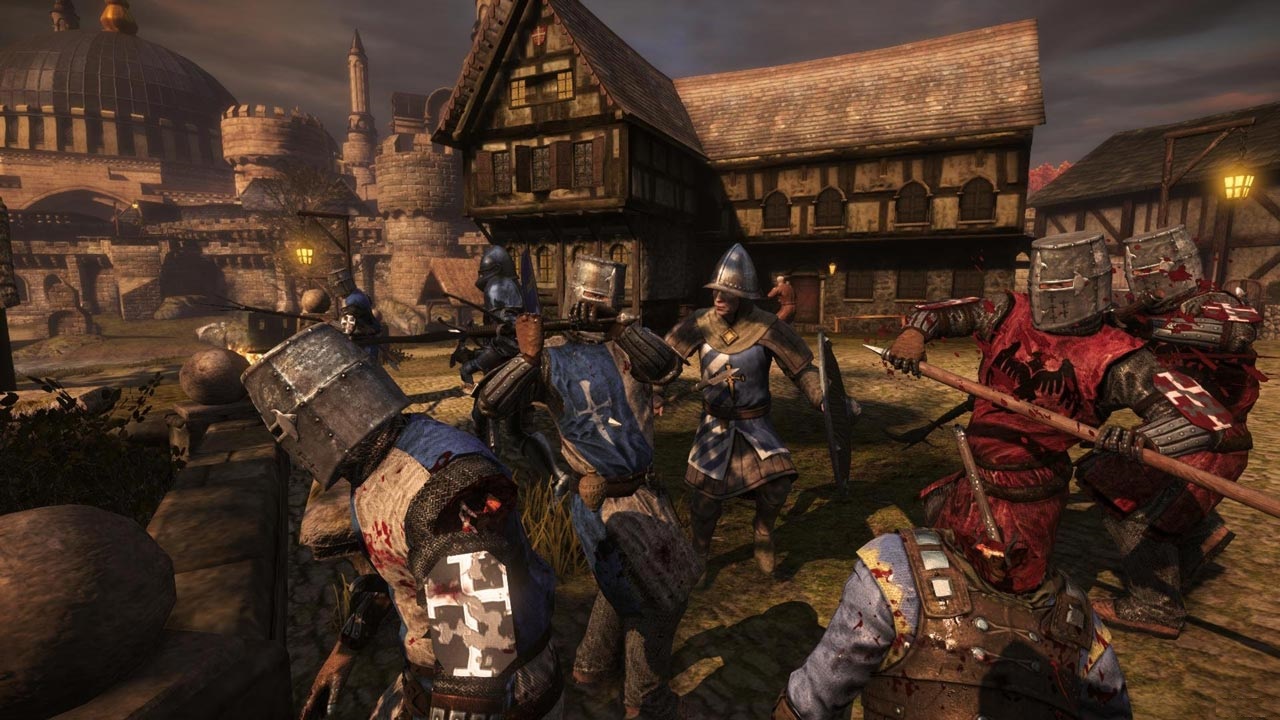 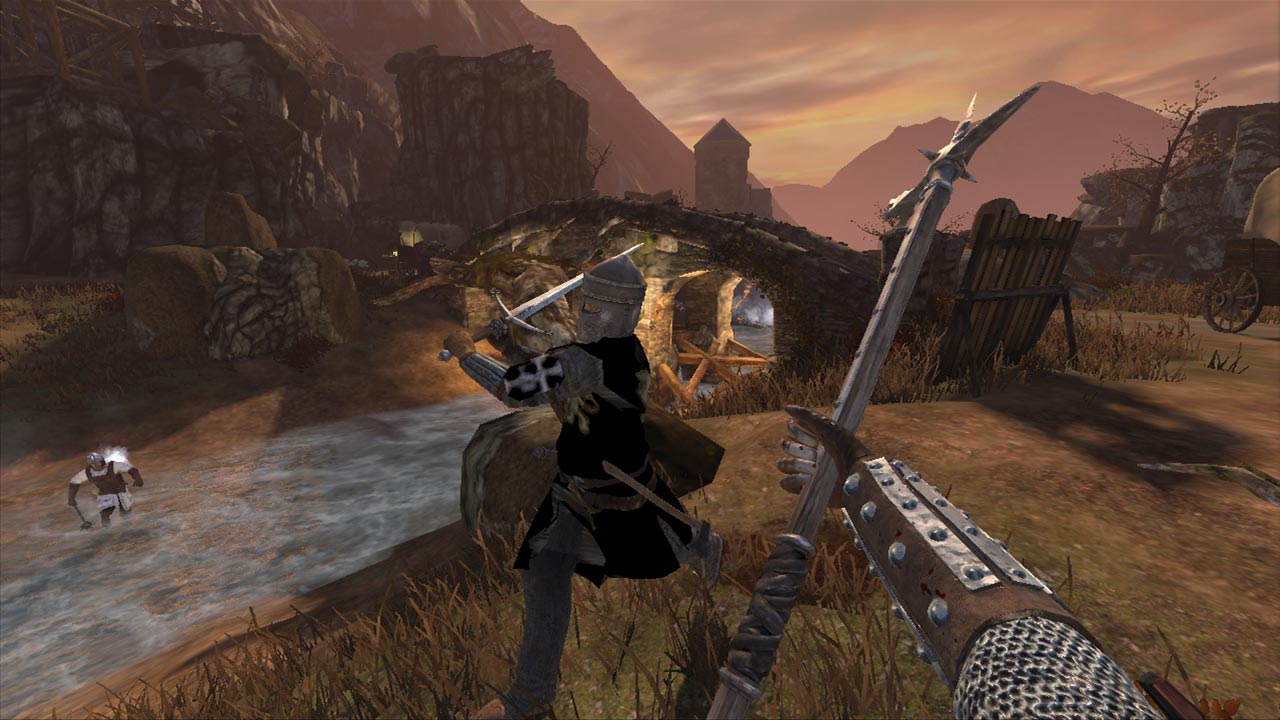 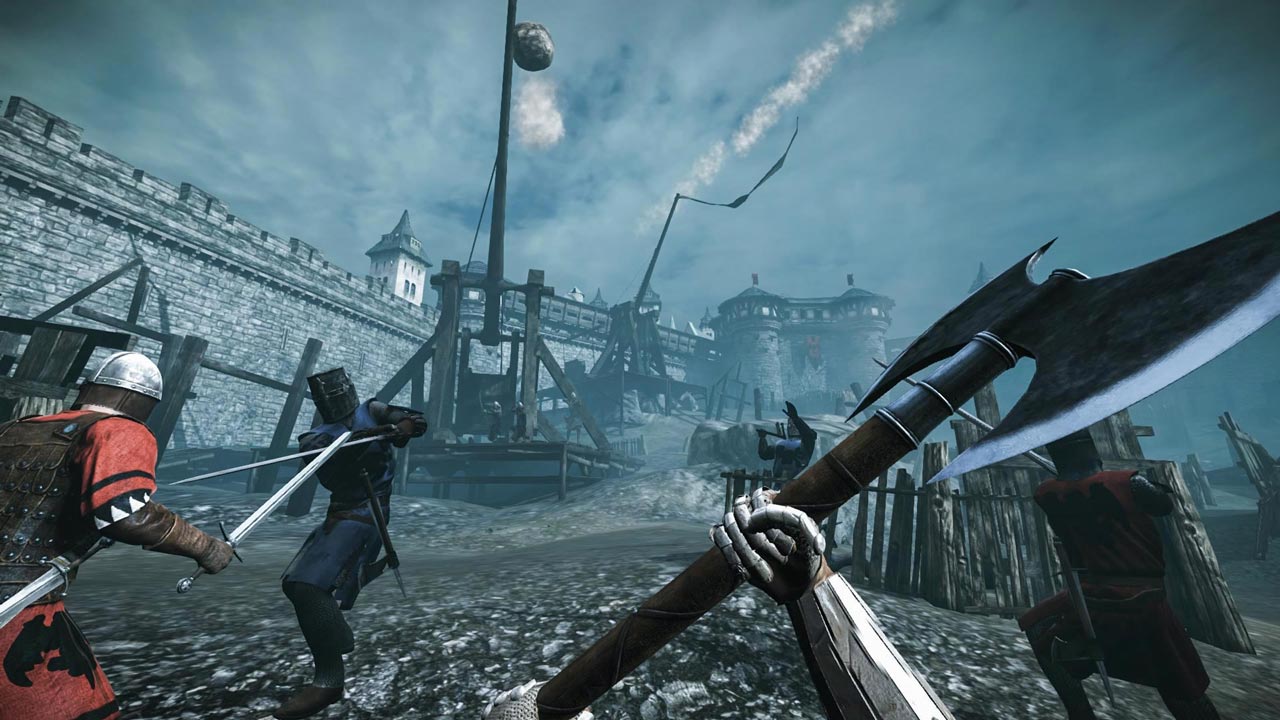 Attention! This Gift can only be taken to the library. It cannot be added to inventory. If you want to transfer this Gift to someone else - just copy and forward the purchased link to it, WITHOUT CLICKING ON IT


DESCRIPTION:
Chivalry: Medieval Warfare
This is a first-person slasher with an emphasis on multiplayer games. The game includes team multiplayer battles on medieval battlefields.
The gameplay and controls are similar to first-person shooter games, but instead of using firearms and grenades, the player uses swords, shields, maces, axes and bows. In this fictional, but very realistic world, players in multi-player dynamic battles will besiege castles, raid medieval villages and fight for glory in an arena with up to 32 players.

ACTIVATION INSTRUCTIONS:
1. Download and install the Steam client - http://steampowered.com/download/SteamInstall.msi (if not already installed)
2. Run it. Create a new account or log into an existing one
3. Copy the received link and paste it into the Internet browser
4. Log in to your account and accept the gift to your library
5. After activation, the game will appear in the library and it can be installed