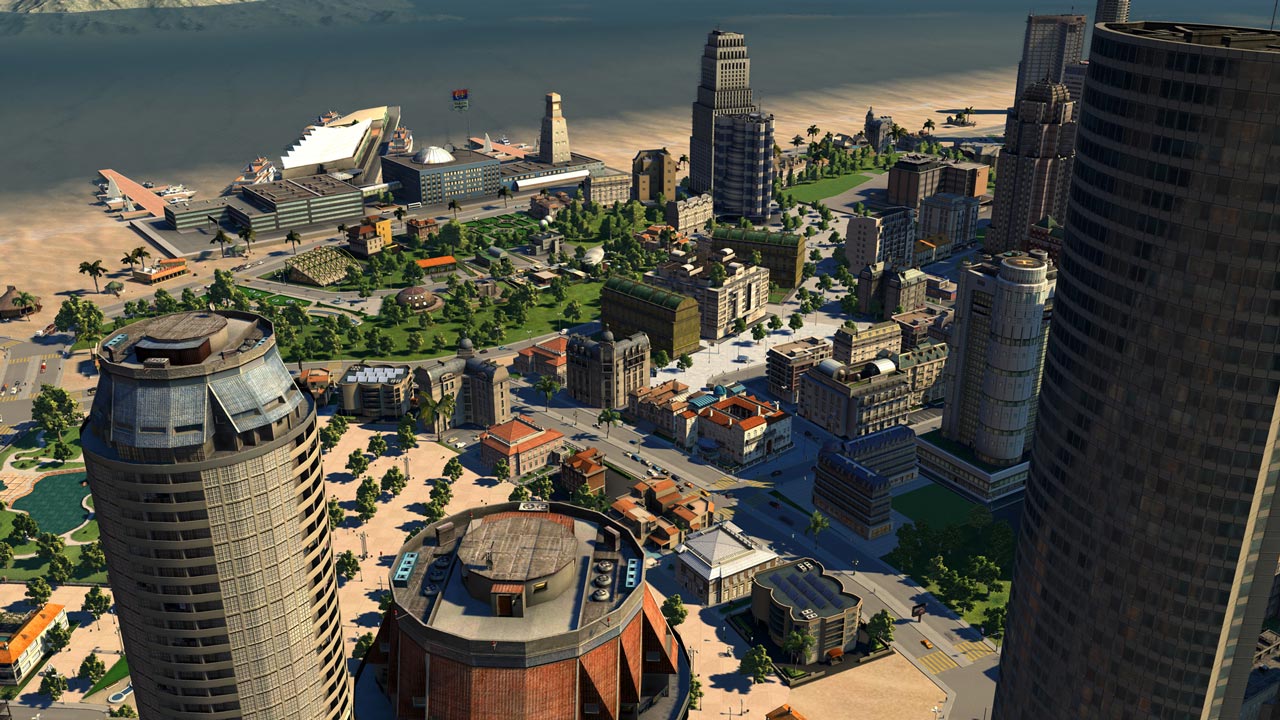 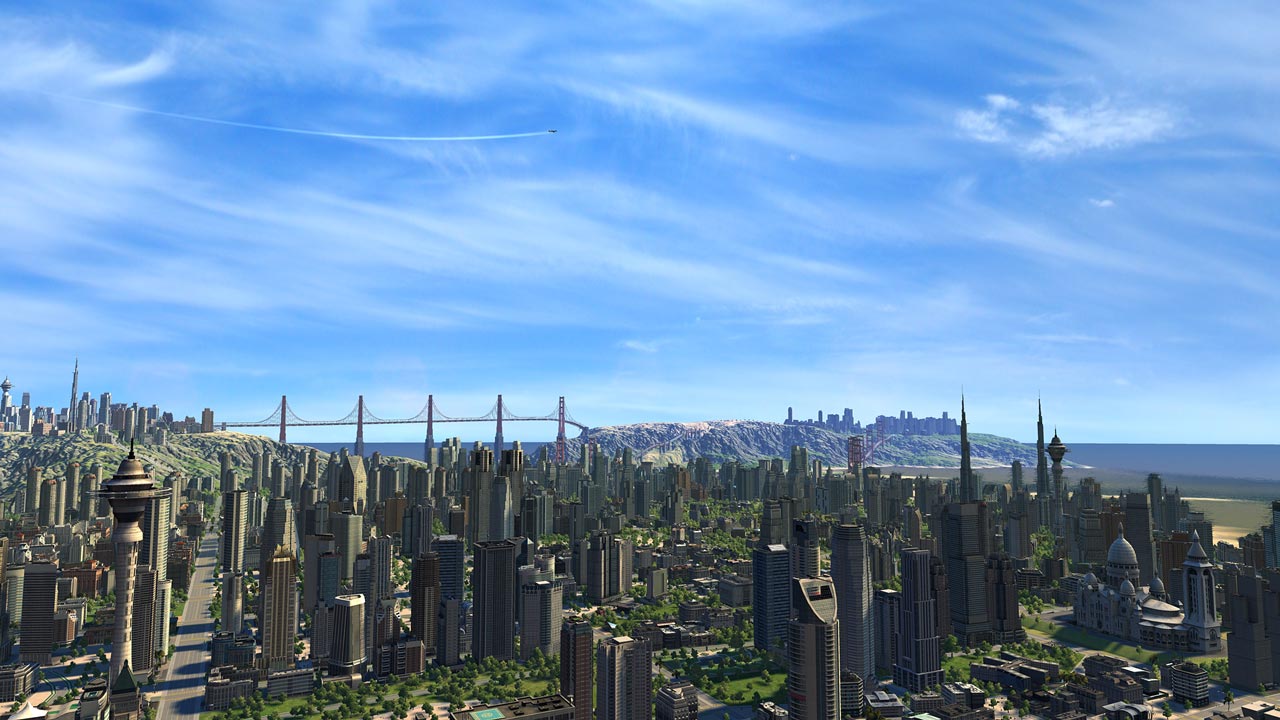 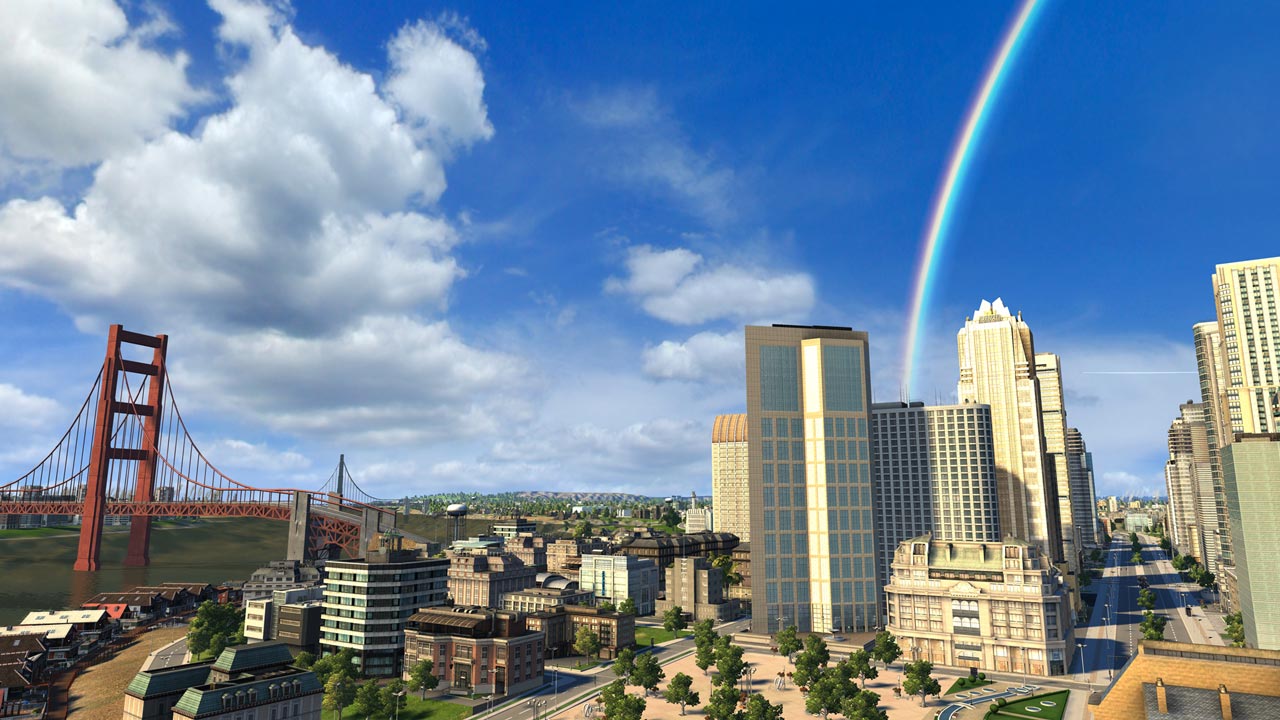 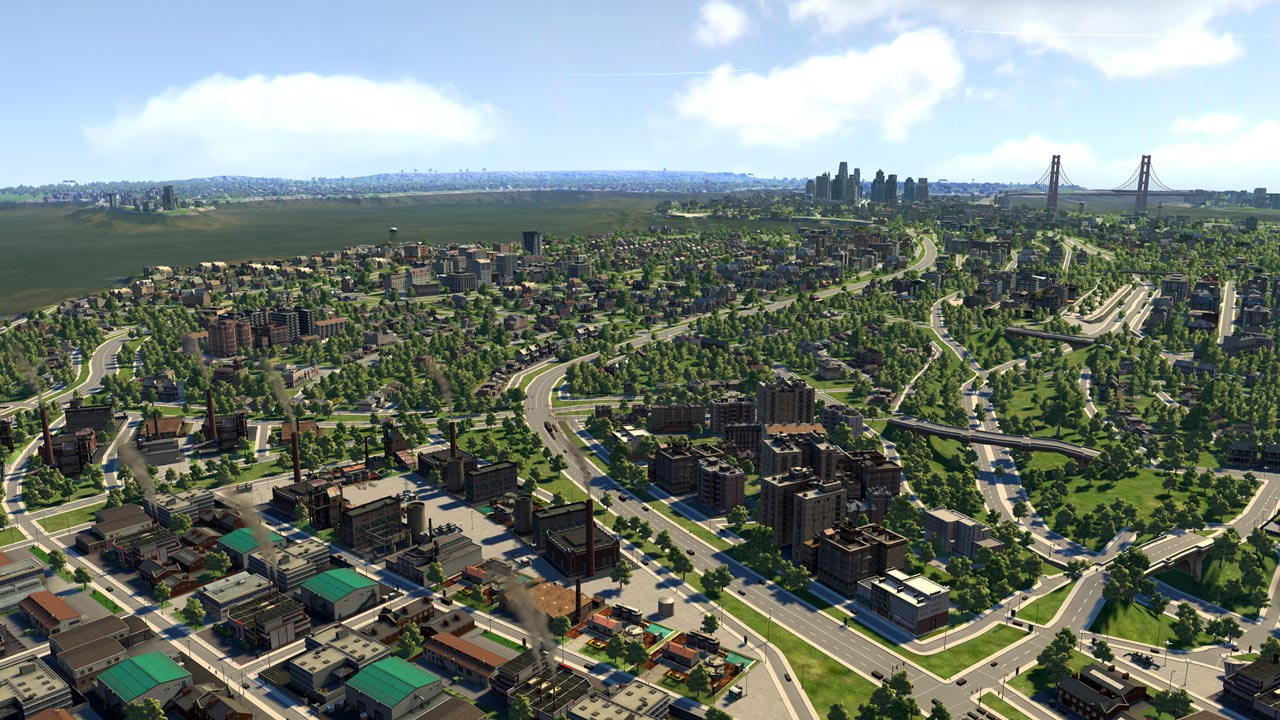 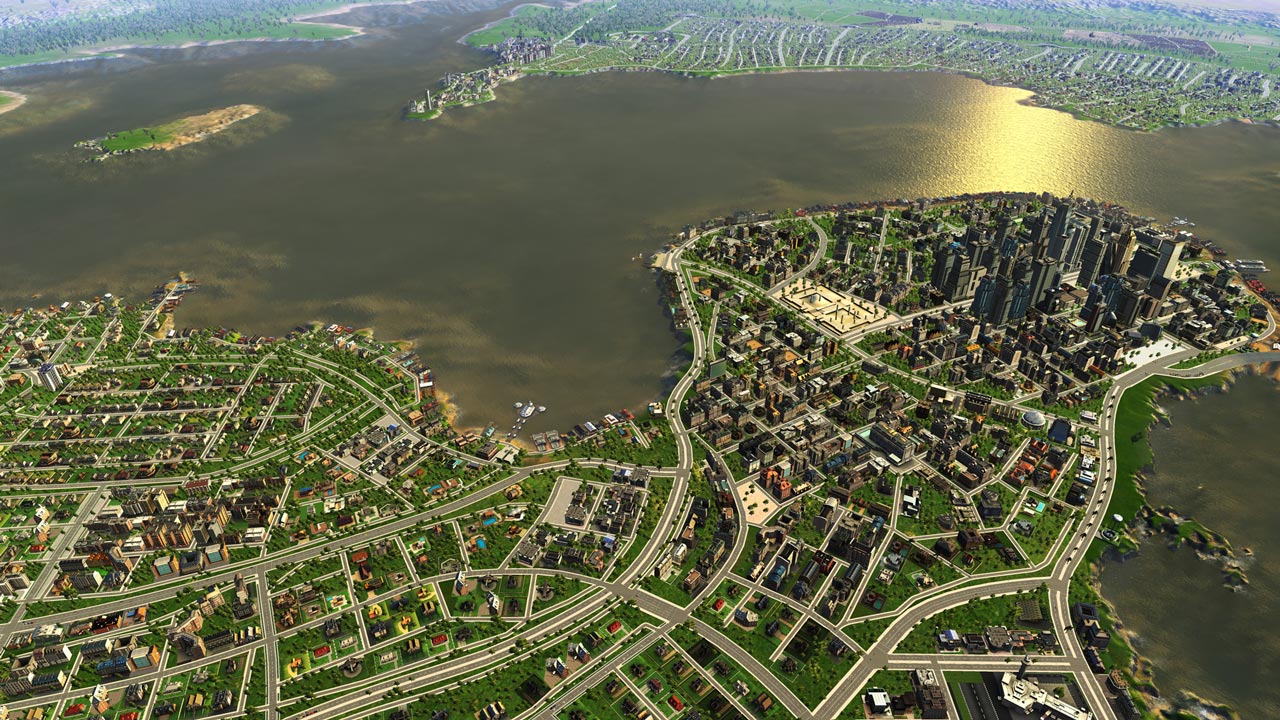 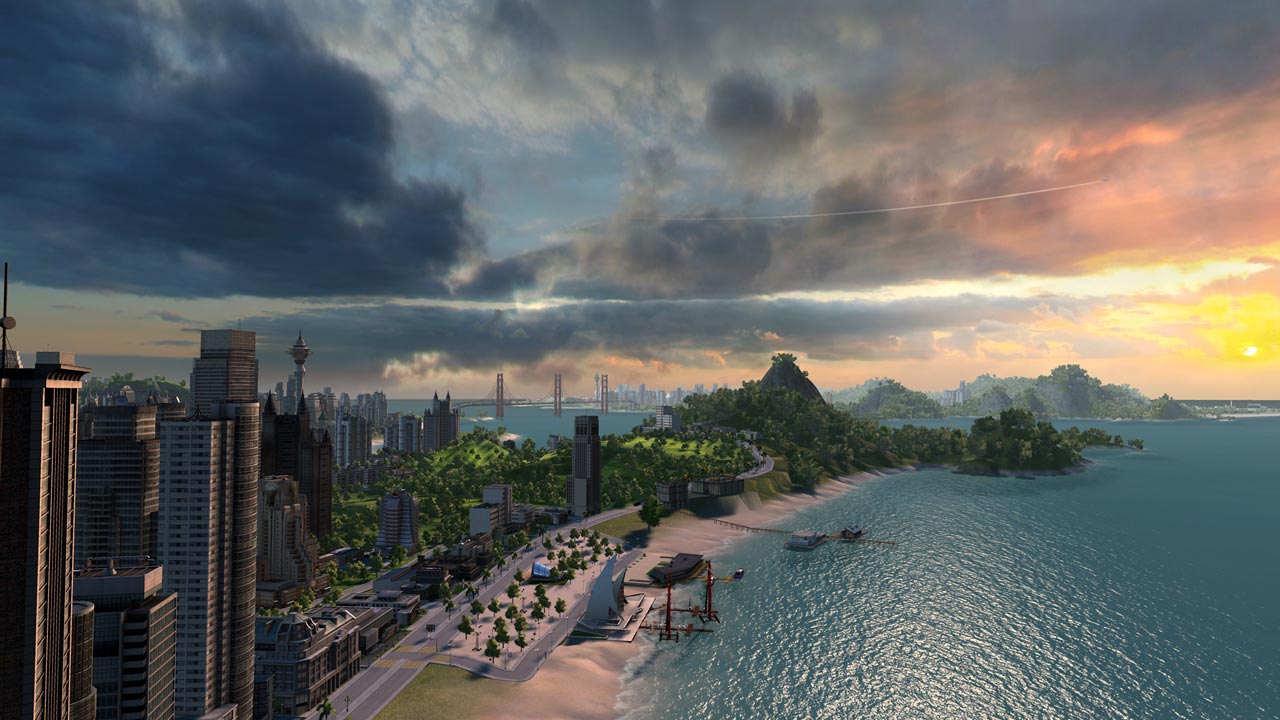 =======================================
The second part of the much loved and promising Cities. The sequel, as it should be, surpasses the original in the first place, thanks to the modernized game engine, which creates an excellent picture, which will make anyone not to take their eyes off their city, whatever it is. And there is something to admire. The game offers more than 1,000 buildings, as well as 70 huge maps, with individual conditions, such as climate or nature, for example. The latter, by the way, is given considerable attention, because the player will be provided with all the necessary resources to create a "green" city, but the choice will still be yours.

• In Cities XXL you are waiting for more than 70 huge maps located in different parts of the world
• More than 1000 buildings, many of which will be occupied with their own affairs by residents of virtual cities
• Improved engine and great detail
• Support for Steam Workshop