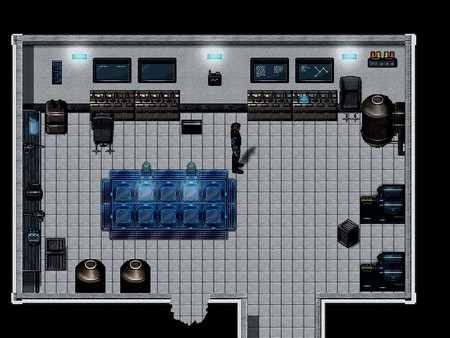 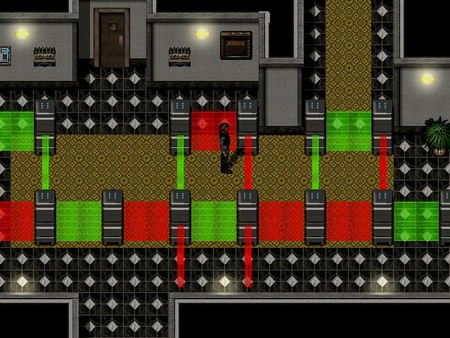 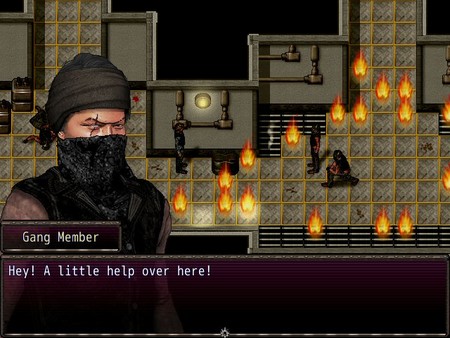 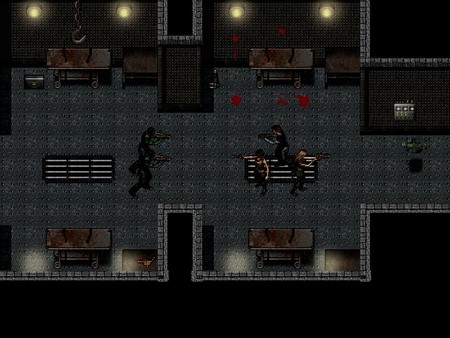 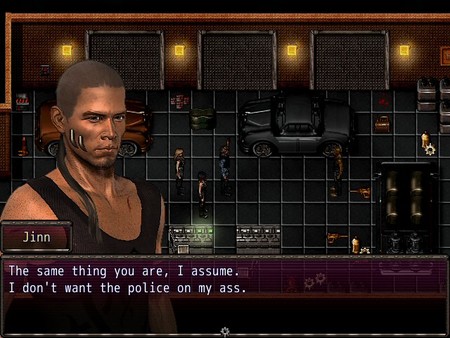 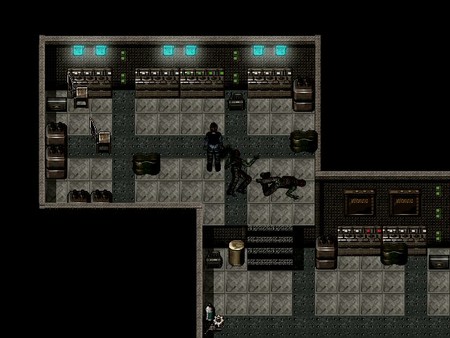 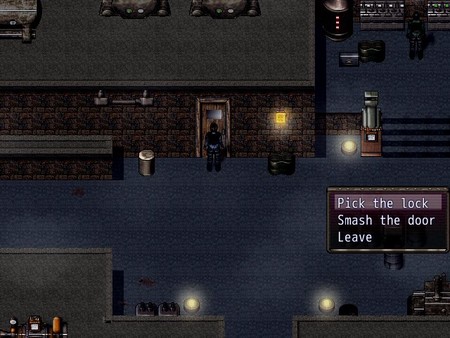 https://store.steampowered.com/app/412170/City_of_Chains/
Holt Allaway is a skilled engineer, specialising in the construction and programming of robots. When the government approached him to sign up for a military programme to create battle machines, Holt declined, not wishing to create weapons of war. He expected this wouldn’t go down well, and he was right. Shortly after, the officials fabricated a story that he was conspiring with underground movements against the government and convicted him of a crime he did not commit.
Upon being arrested, Holt is taken to a temporary holding facility where all arrested criminals are brought for an interrogation, as well as a verdict that decides their fate. Some are executed, and their organs are harvested and sold. The others are taken to high-security prisons and used as labourers or test subjects.
Shortly after an interrogation, the holding facility is attacked by corrupted machines, and chaos ensues. A scout bot that’s remotely controlled by a mysterious individual calling himself Cai sets Holt free and instructs him to escape. Holt joins forces with a smart scientist Chloe and an assassin Lorelei, both of whom were also imprisoned. Following Cai’s lead, they flee the facility.
However, their ordeal has only started. With no allies, few resources, and government police on their heels, they must find any means to survive and escape this condemned city - a City of Chains.