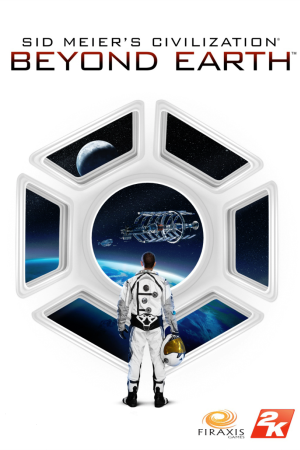 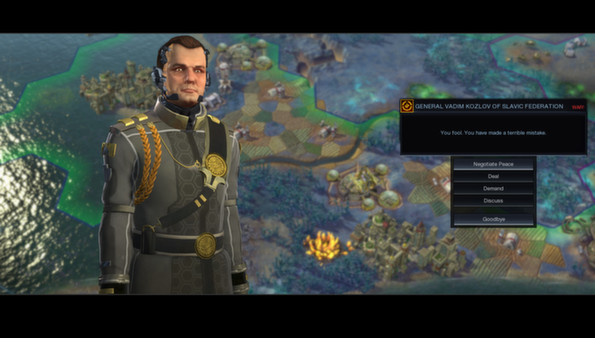 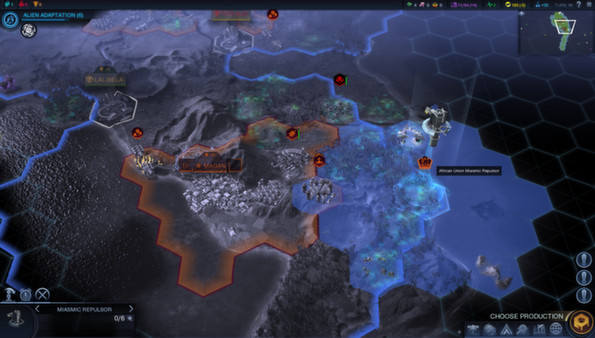 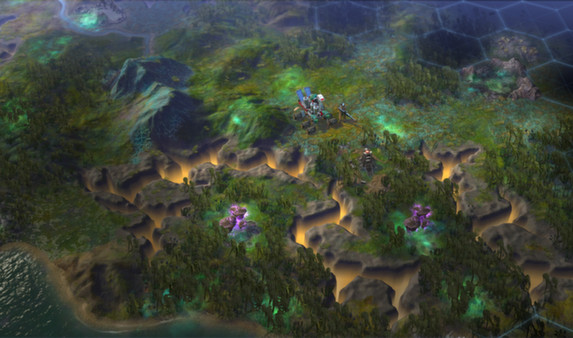 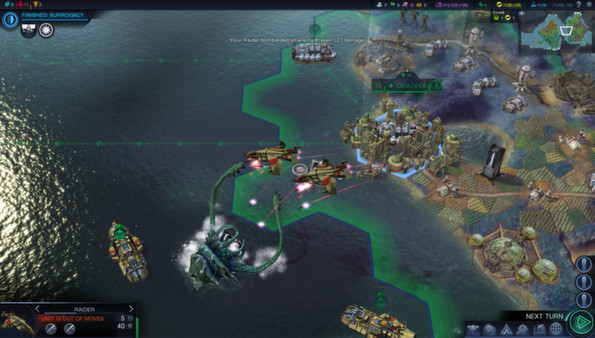 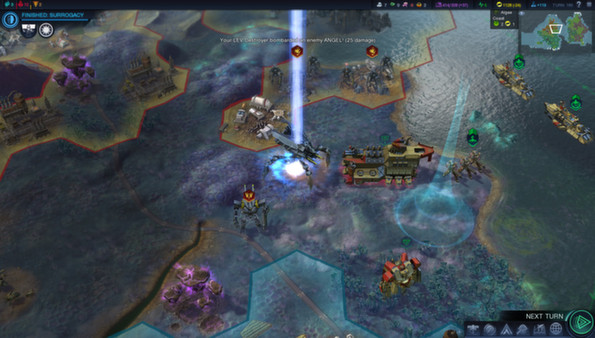 stukalove information about the seller and his items
offlineAsk a question

Caution Caution Immediately after payment you will receive a unique key to activate the game Civilization: Beyond Earth + DLC in the Steam client !!!DLC:A set of cards "exoplanets"A set of cards "Exoplanets" includes six game cards, are based on real planets outside the solar system.Each time you create a new game special module randomly generates the geography of the planet, improving the quality of replayability in the new alien worlds.-------------------------------------------------- ------------------REGION: RUSSIA + CIS COUNTRIES \ language game: Russian-------------------------------------------------- ------------------• Kepler 186f: blooming, forested planet, one of the first known "Earth-like" planet.• Alpha Centauri B b: a planet orbiting the nearest stars to the Solar System. Historical documents about the settlement of the continents of the planet anhydrous well preserved.• Tau Ceti d: this planet seas and archipelagos teeming resources and various forms of life.• Mu Arae Q: synchronous orbiting a dim star planet. Its southern hemisphere is a hot desert, where the sun never sets, the Northern Hemisphere - eternally benighted permafrost.• 82 Eridani ie: an alien world with scarce water resources, suffering from the devastating effects of tectonic forces.• This Chanterelles used: mysterious, newly discovered planet with an unknown landscape."Sid Meier´s Civilization®: Beyond Earth ™ - a new part of the famous series, made in the category of science fiction. The game takes place in a future where global events have led to the collapse of modern society and the emergence of a new world order, and left the fate of humanity in question. People struggle for survival, and the newly formed nation focus on space missions to find a place where you can start all over again.You were part of the expedition, sent to build houses alien, and write the next chapter in the evolution of mankind, leading his people to a new frontier in space and creating a new civilization. Explore populate another planet, to develop new technologies, collect powerful armies, build wonders of the alien world, determine the shape of their new world. Going on a trip, you need to take very important decisions. Each of your choice from the sponsor of the expedition to the convoys, opens limitless possibilities.