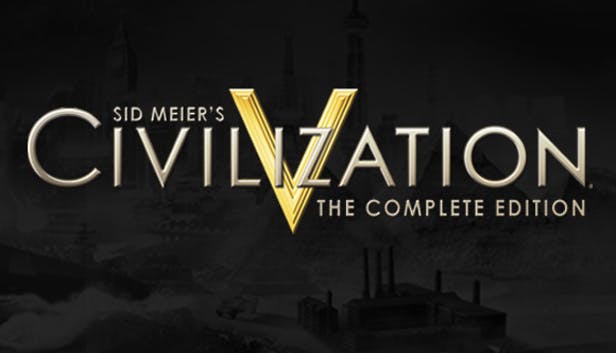 Uploaded: 09.12.2019
Content: text 17 symbols
Loyalty discount! If the total amount of your purchases from the seller RPG-MARKET more than:
If you want to know your discount rate, please provide your email:

You buy the key, the official game Sid Meier´s Civilization 5 Complete Edition. Already after the first purchase you get a discount on all subsequent purchases of our products.

The key of the game you get Crazu after payment in the window that opens after the payment, as well as link to the page with the key will come to your e-mail specified at purchase.

- One of the three buyers in a random order, to leave positive feedback after the purchase of the game, can get a gift activation key games. What exactly do you know after receiving the key.
- To receive your gift, you have to leave your positive feedback, and add to it a request for a gift receipt (delivery of keys is performed approximately 48 hours from the time of writing reviews).
- Gift to receive one of three who want to, not everything.
- After writing the positive reviews, you agree to the above terms and conditions.

1. You need to download and install Steam http://steampowered.com/download/SteamInstall.msi (if not already installed)
2. Register a new account on Steam or go to an existing one.
3. Go to the "My Games" and select "Activate via Steam" and enter the key received immediately after the payment.
4. After activating the game will appear in the list of games and you can download it from steam.

Contact us for advice and more information about our other lots can be found at the following link: http://www.plati.market/asp/seller.asp?id_s=73392


We sell products of such companies as 1C, New Disk, Soft Club, Buka, Akella, etc. All keys purchased from us are licensed, guaranteed workers and have not been used anywhere else.