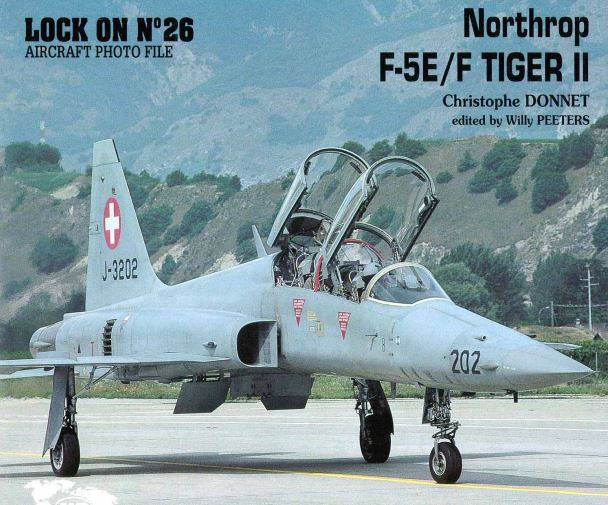 Combat aircraft Northrop F-4 "Freedom Fighter" (or, as it was also called, "Tiger" II) - American light multi-role fighter, developed by the firm "Northrop" back in the late 1950s on the basis of the training aircraft T-38 . The airplane was intended primarily for export to countries that received US military assistance. Therefore, it was constructively simple, but at the same time reliable and unpretentious in maintenance aircraft, capable of performing combat missions at near-sound speeds. At different times, the Tiger-2 was used by many countries in Europe, Asia, Africa and Latin America, becoming one of the most widespread combat aircraft in the world.