Commander - Conquest Of The Americas 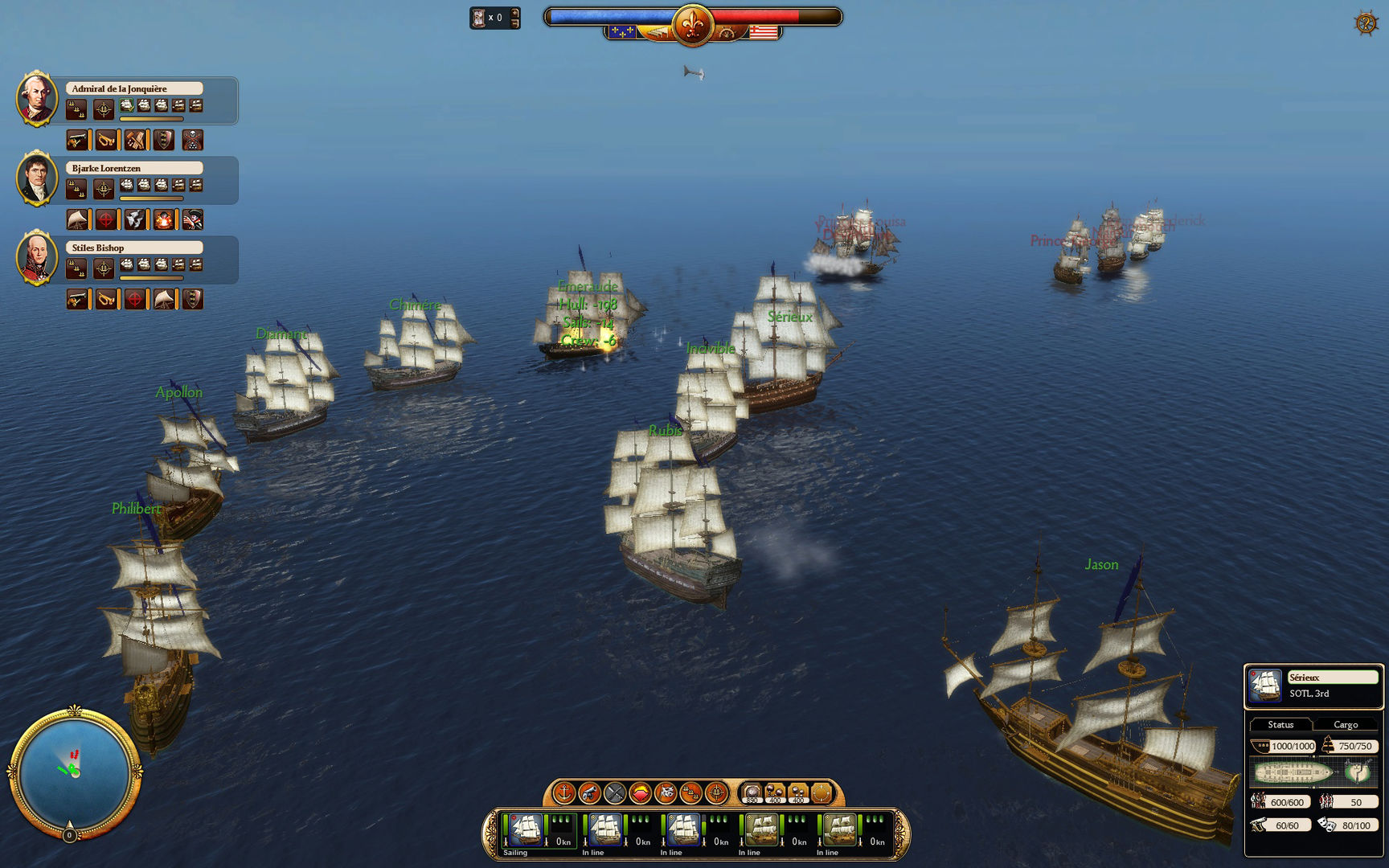 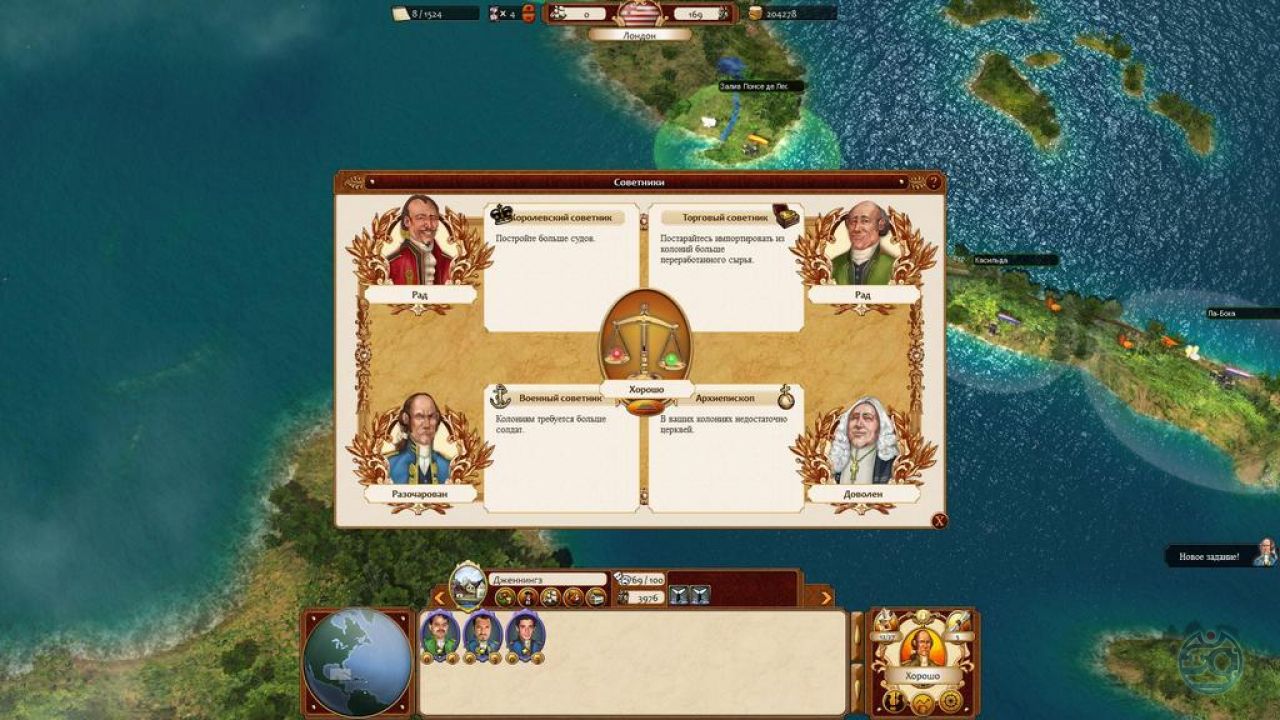 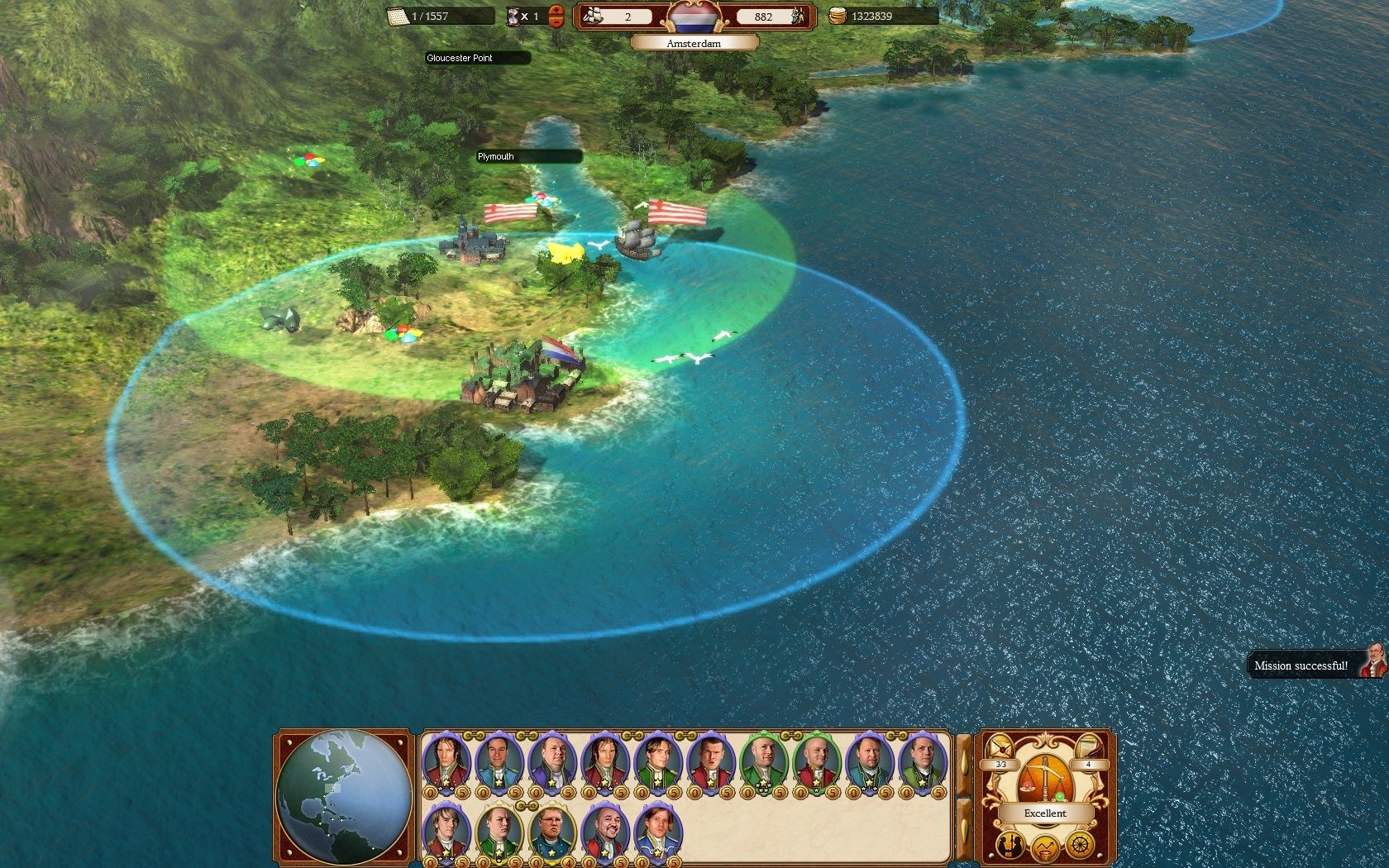 KEYREX information about the seller and his items
offlineAsk a question

Conquest of the Americas can attract a wide variety of players thanks to a combination of elements of the global strategy and economic simulations. The player takes command of one of the European factions who want to capture the New World. Players can choose from many different nations of the sixteenth century, each with its own advantages and disadvantages.
The key to success - the creation of new colonies and ensuring their prosperity. For this purpose, the players need to control and optimize resources and production in their colonies before sending the goods to other colonies or back to Europe. Rival factions and Indians can be allies or enemies, depending on the decisions taken by the player. Fleets converge with each other in highly detailed tactical battles. Players can control their ships in RTS style or take them under the direct control.

1. You need to download and install Steam (if not already installed).
2. Register a new account on Steam or go to an existing one.
3. Go to the "My Games" and select "Activate via Steam" and enter the key you received after payment.
4. After activating the game will appear in the list of games and you can download it.

The entire range of products and contact details - http://www.plati.market/seller/qoba/625809

For any questions please write to Skype or E-mail.

Thank you for purchasing and pleasant pastime!

Related to item "Commander - Conquest Of The Americas":