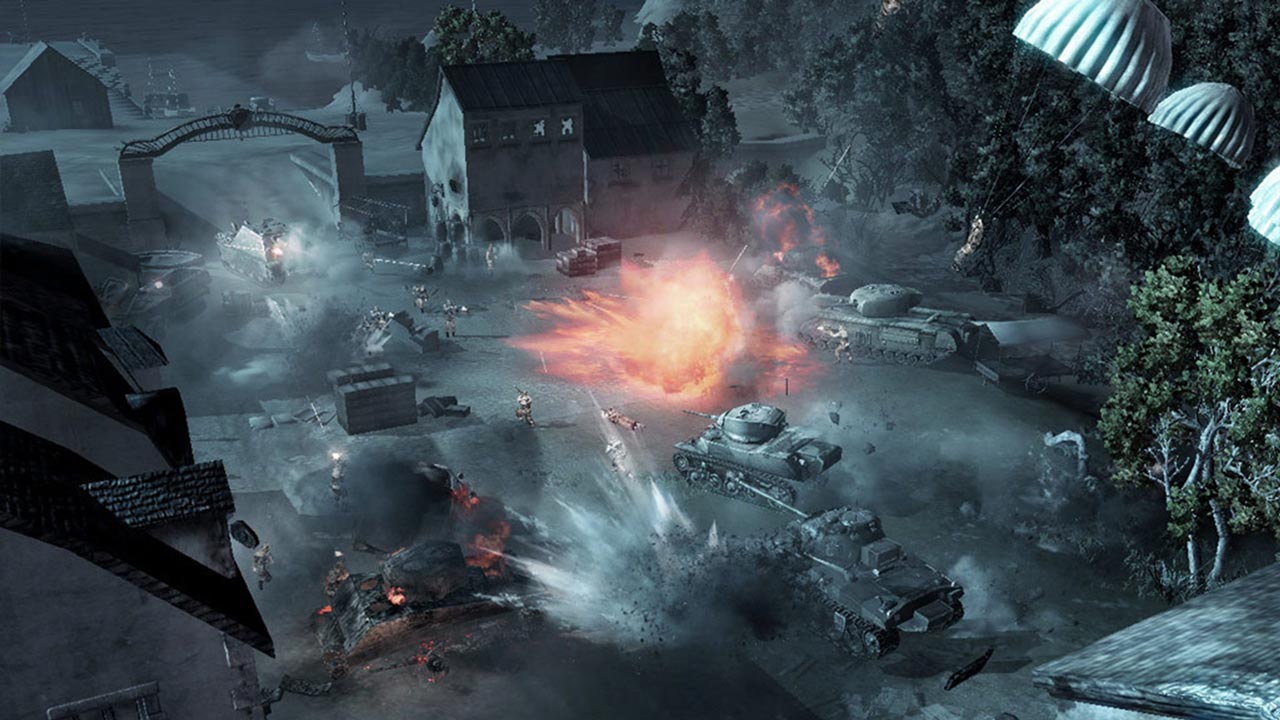 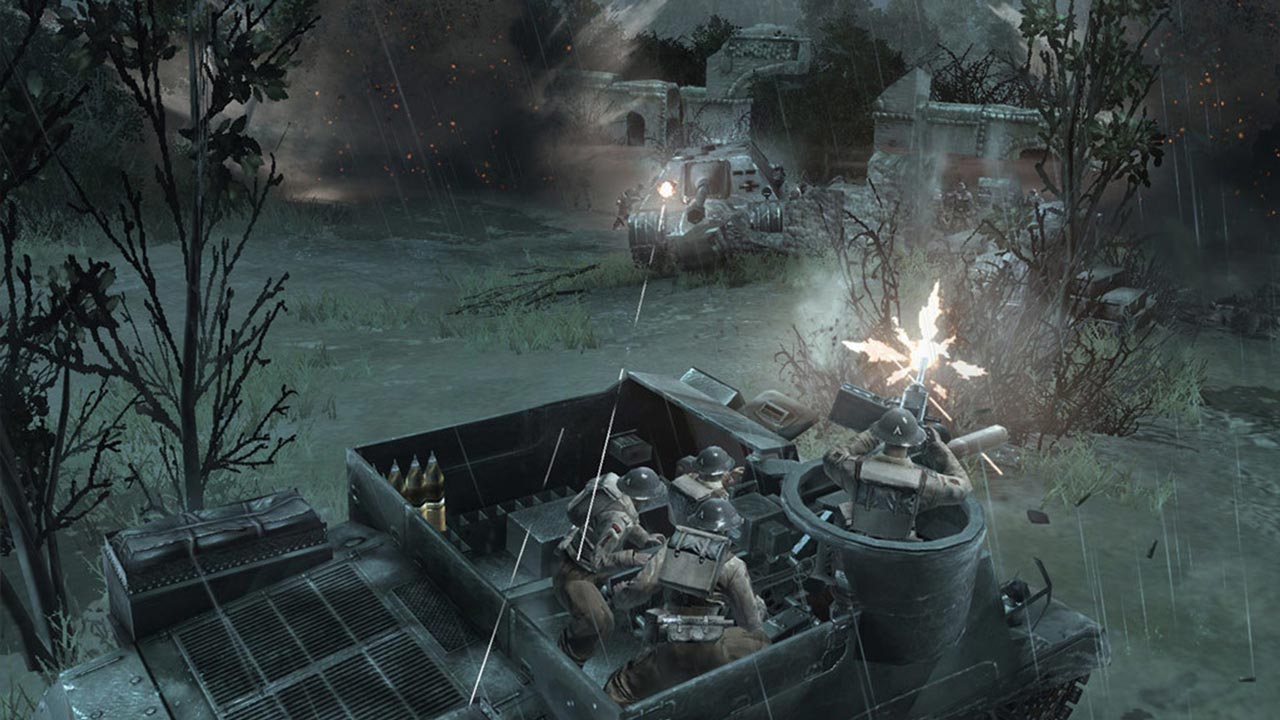 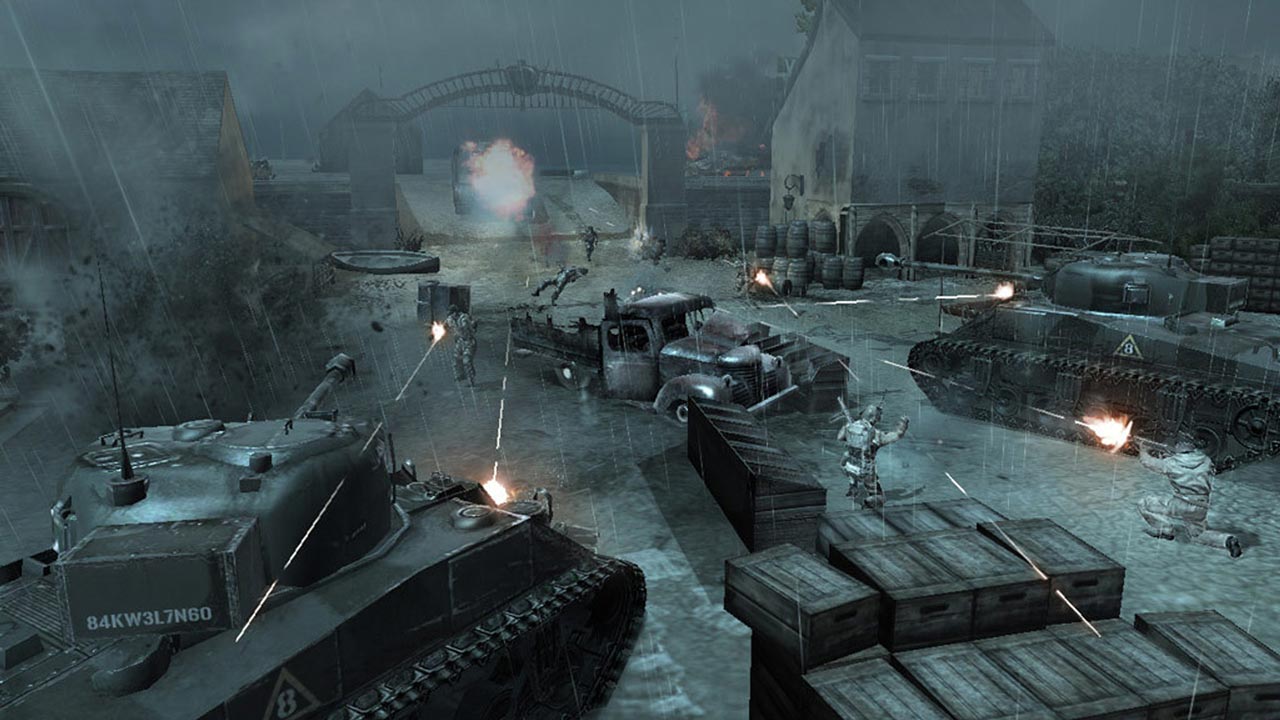 
DESCRIPTION:
An independent addition to the well-known real-time strategy will again take you to the time of the Second World War. This time you have to command the 2nd British Army in the heroic battle of Caen in France and the German elite armored forces during the largest Allied airborne operation in history.

KEY FEATURES:
• Two new armies - the 2nd British and elite German armored forces: each uses its own system of orders and unit upgrades.
• Two campaigns based on historical events - the battle for the French city of Caen and the Allied airborne operation called Market Garden.
• Plausible duration of missions, dynamically changing weather, improved tactics of using military vehicles and much more - all so that you can feel like a participant in a real war.
• New multiplayer features: combine Company of Heroes: Opposing Fronts with the original Company of Heroes game and get four armies for an online game. Combine British artillery and American armored forces to defeat the Third Reich, or use Wehrmacht forces and elite armored forces to launch a lightning attack and stop the Allied invasion.
• Support for DirectX 10 provides realism of what is happening on the screen, improved lighting and high detail maps.