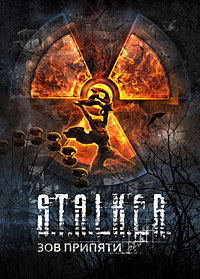 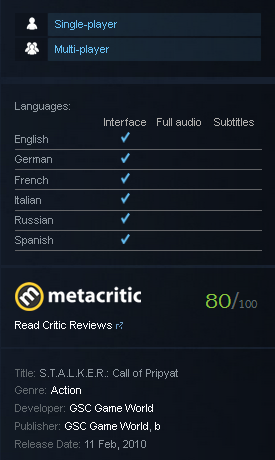 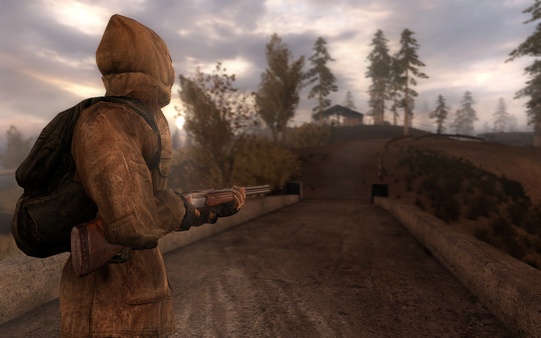 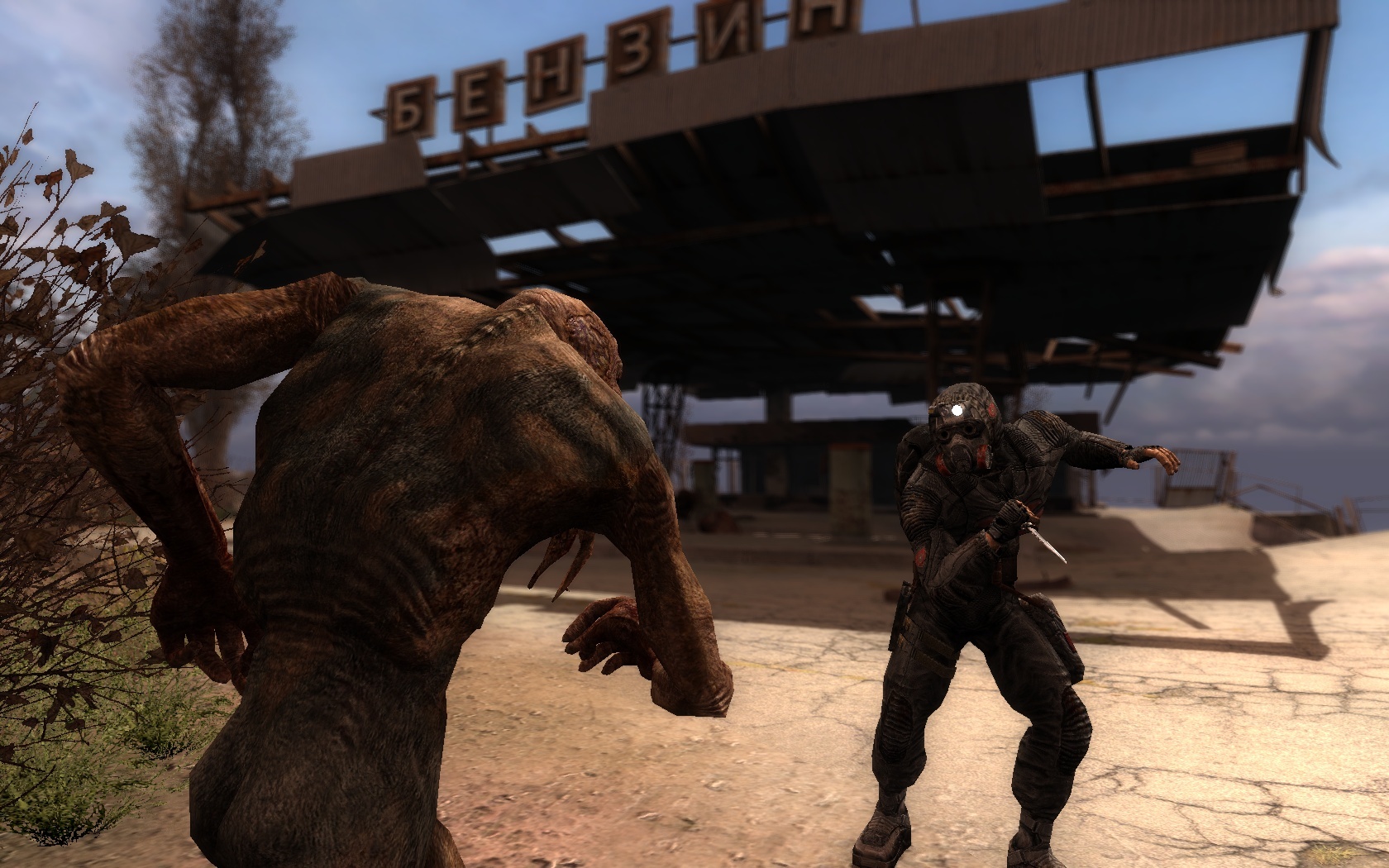 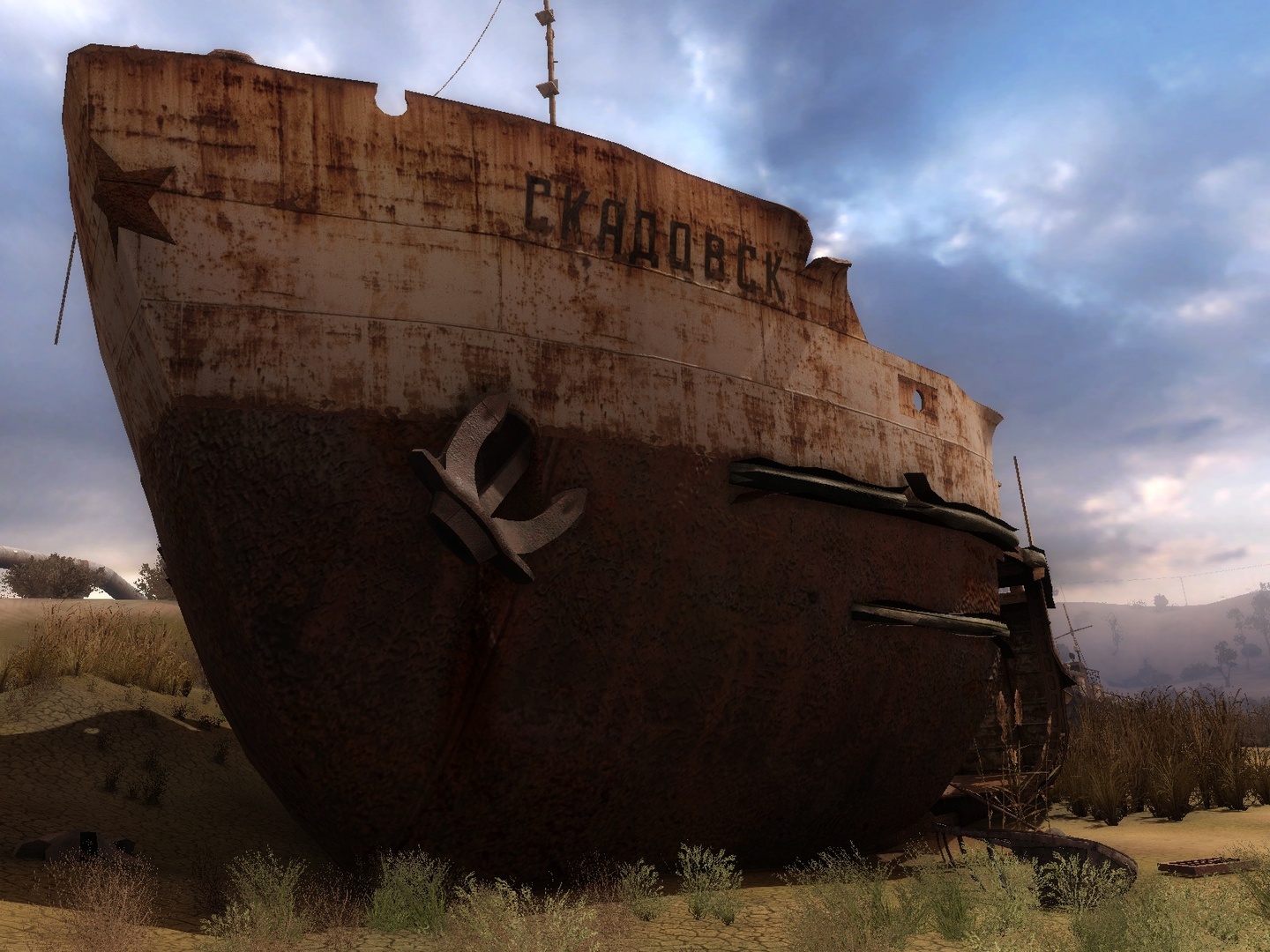 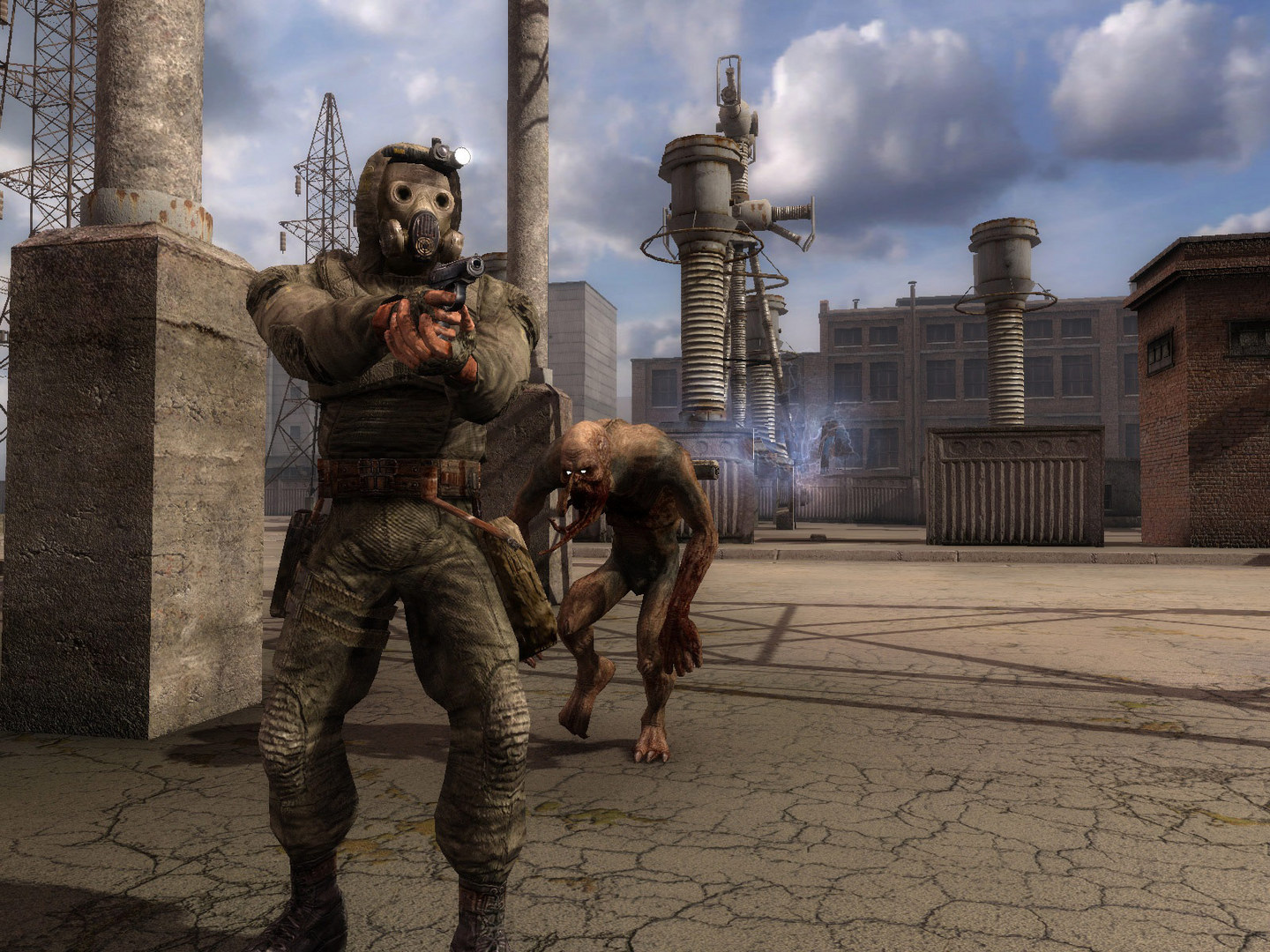 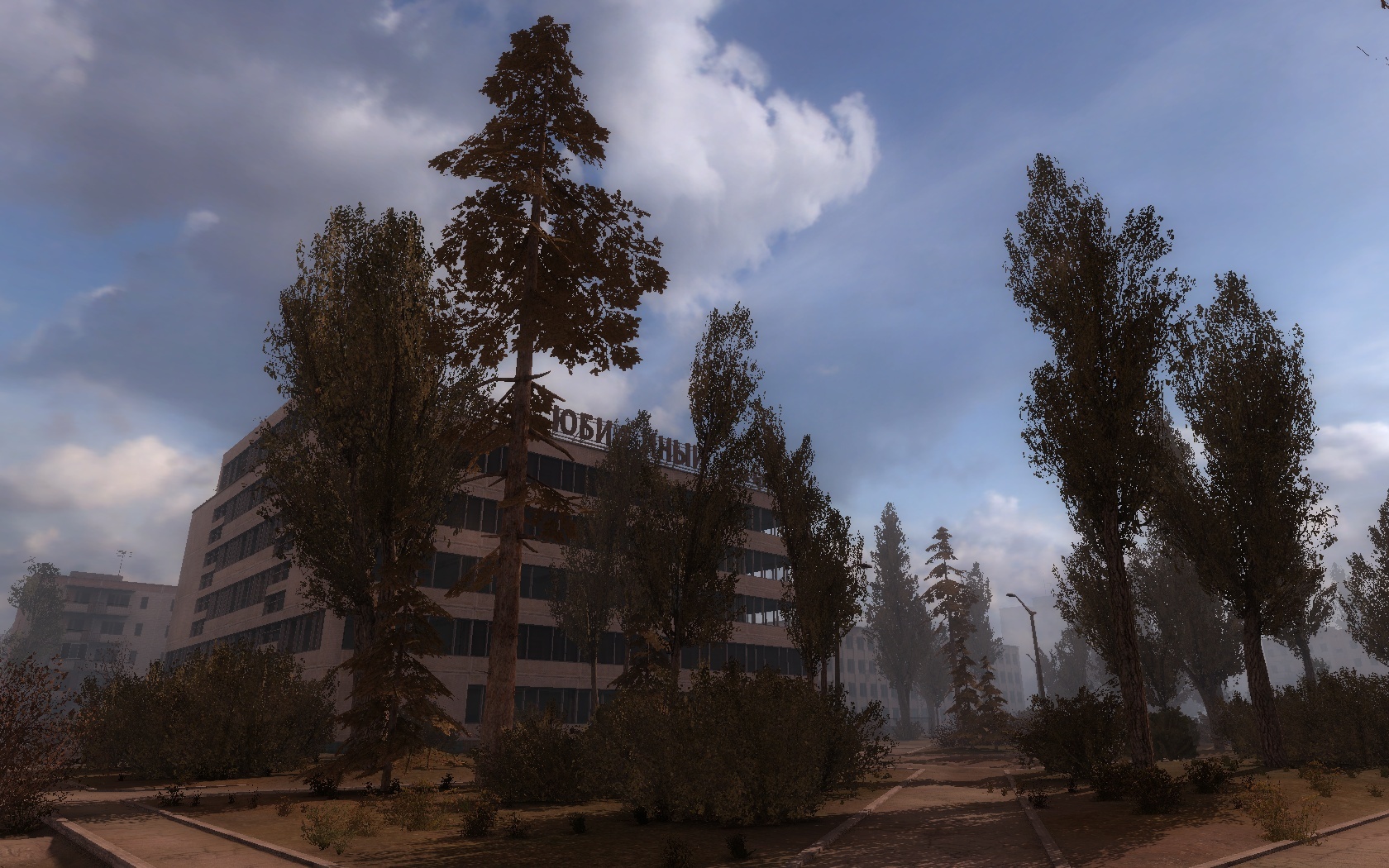 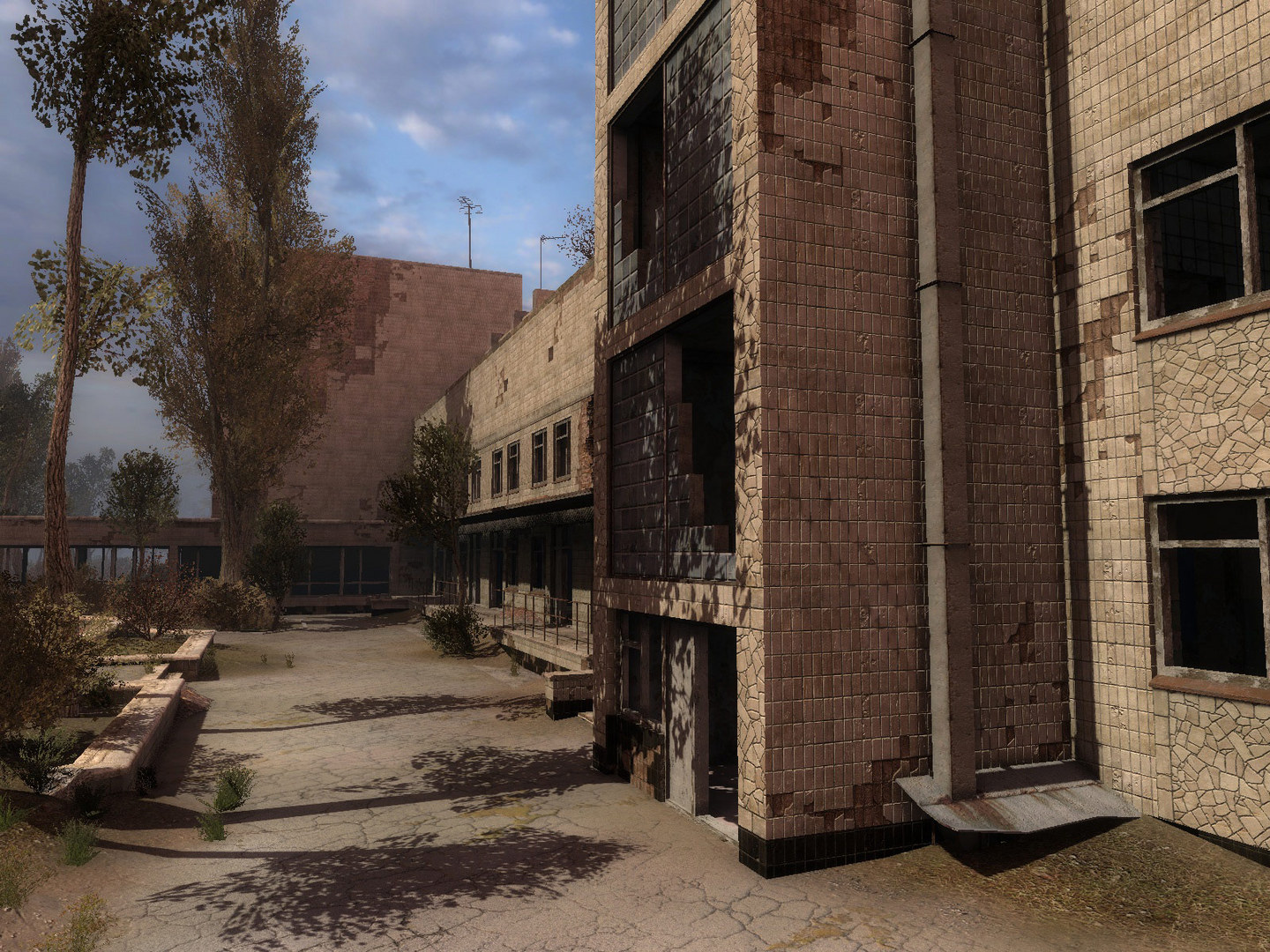 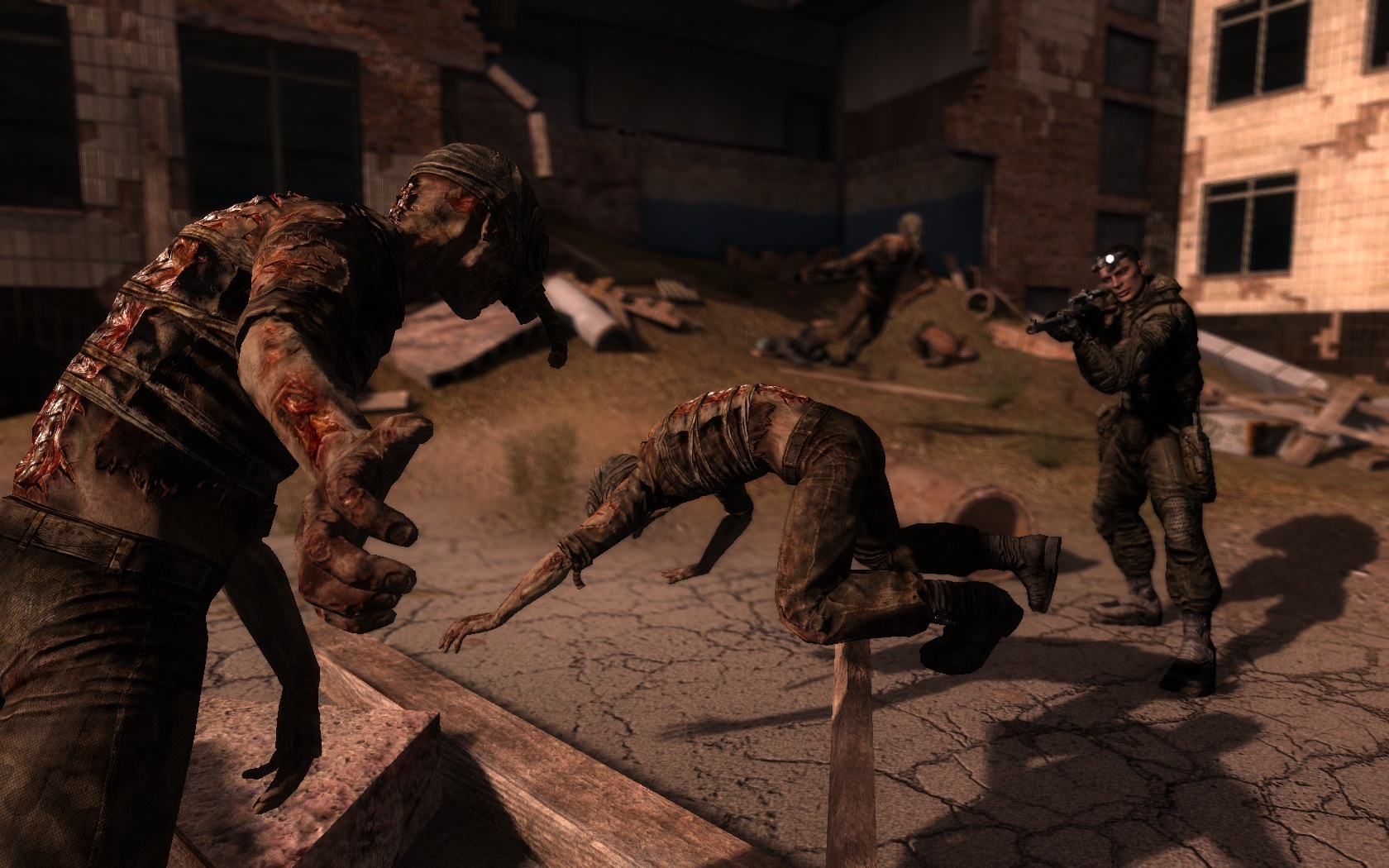 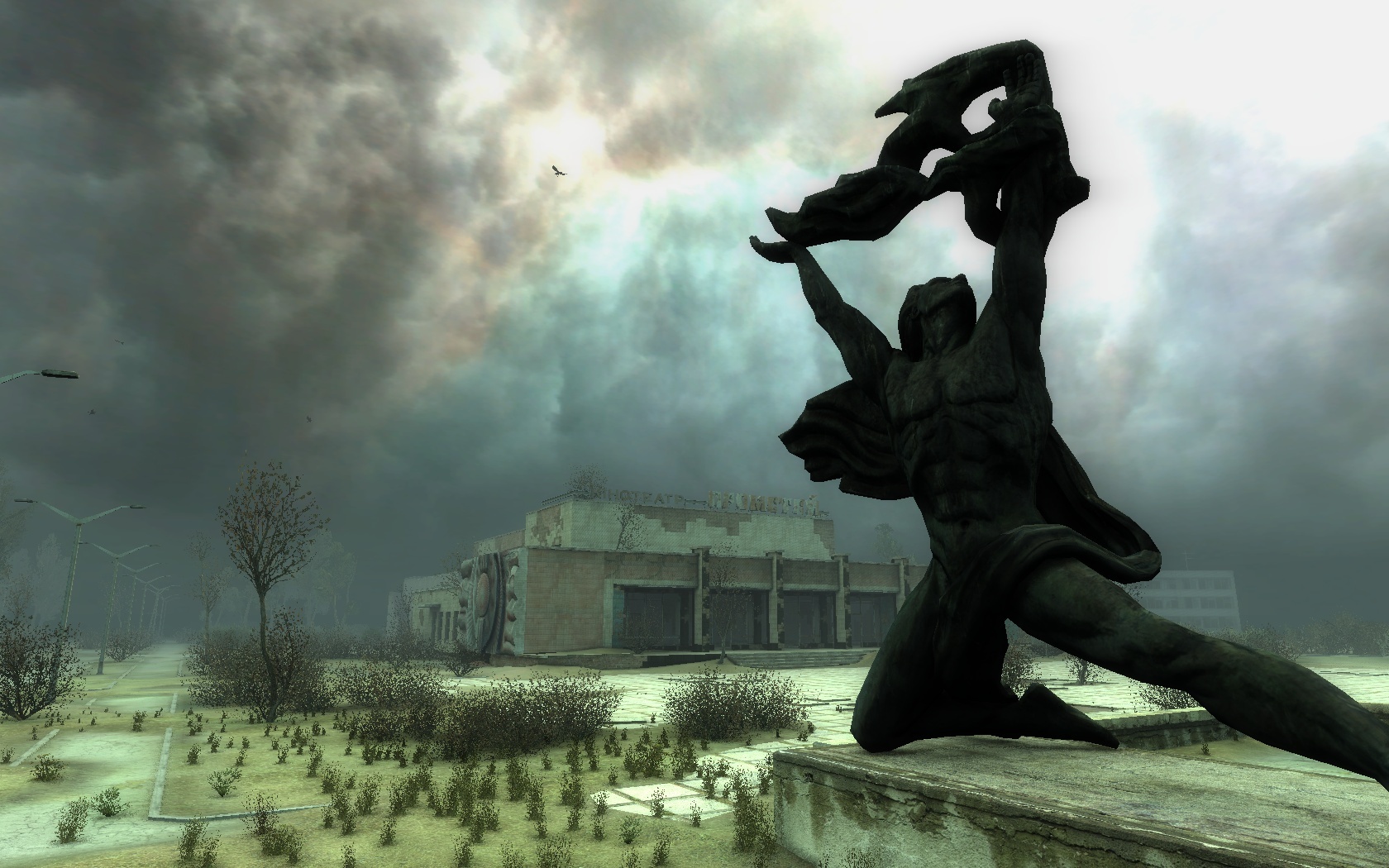 
S.T.A.L.K.E.R.: Call of Pripyat takes PC gamers once again into the vicinity of the Chernobyl nuclear reactor that exploded in 1986. This so-called "Zone" is a highly contaminated area cordoned off by the military and now is combed through by the so-called stalkers, modern fortune hunters, in search of unique artifacts. In the role of Agent Alexander Degtyarev, who is dressed up as stalker, the player has to investigate the mysterious disappearance of five military helicopters and thereby stand one’s ground against the various stalker groups.

- If you have not installed Steam client, download and install it .
- Login to your Steam account or register a new one if you don´t have one.
- Select "Activate via Steam..." in the "Game"
- Enter the activation key
- Then the game will appear under "Library" and you can download