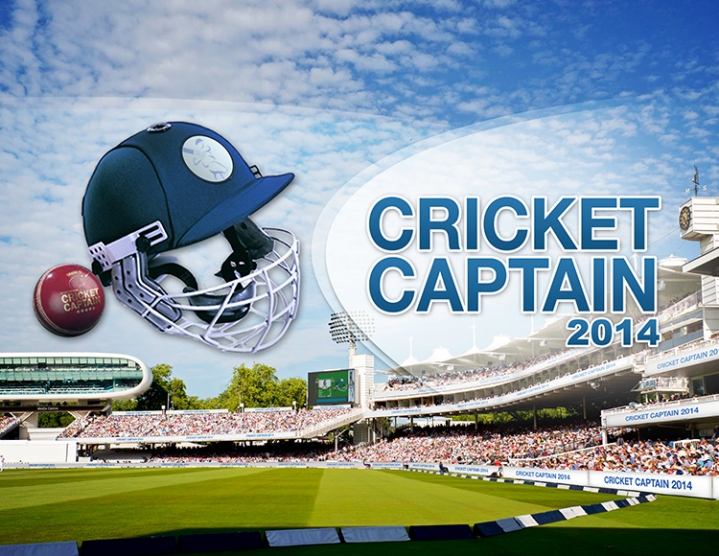 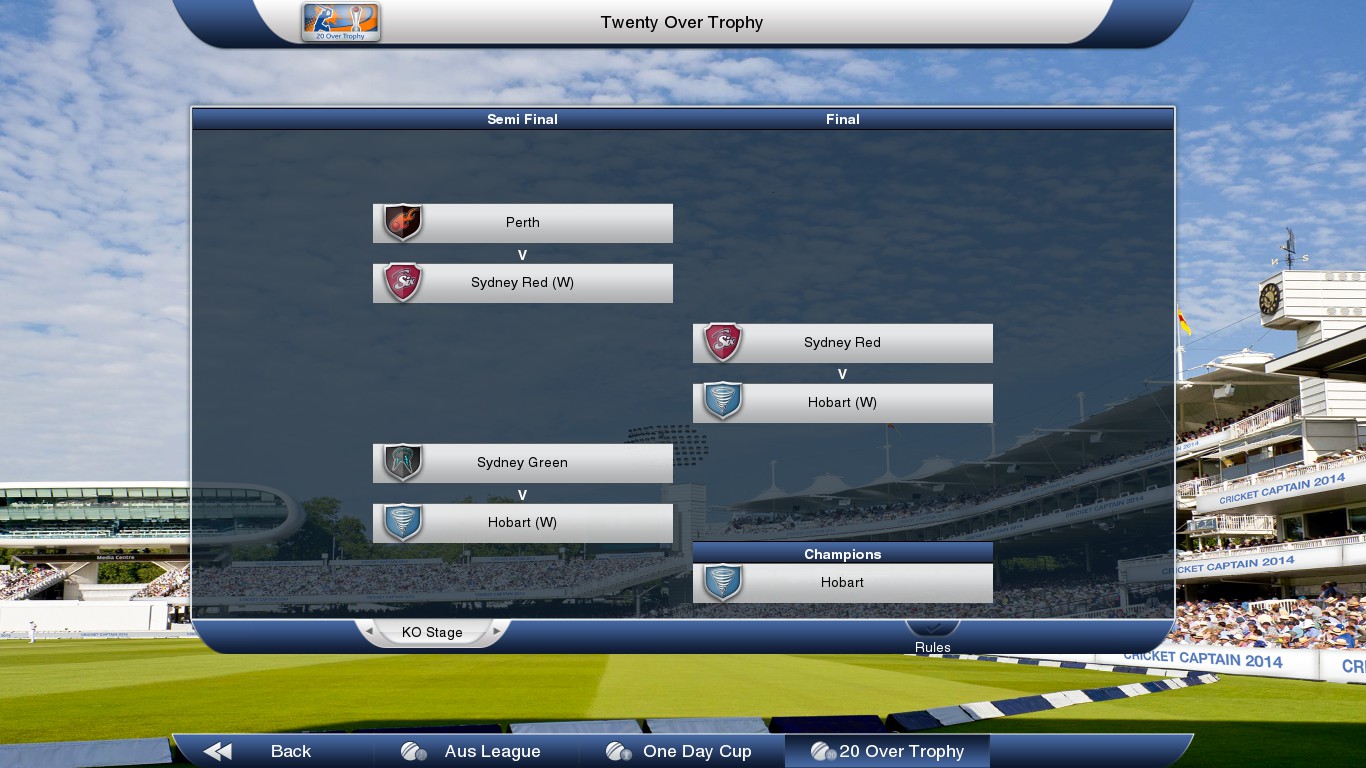 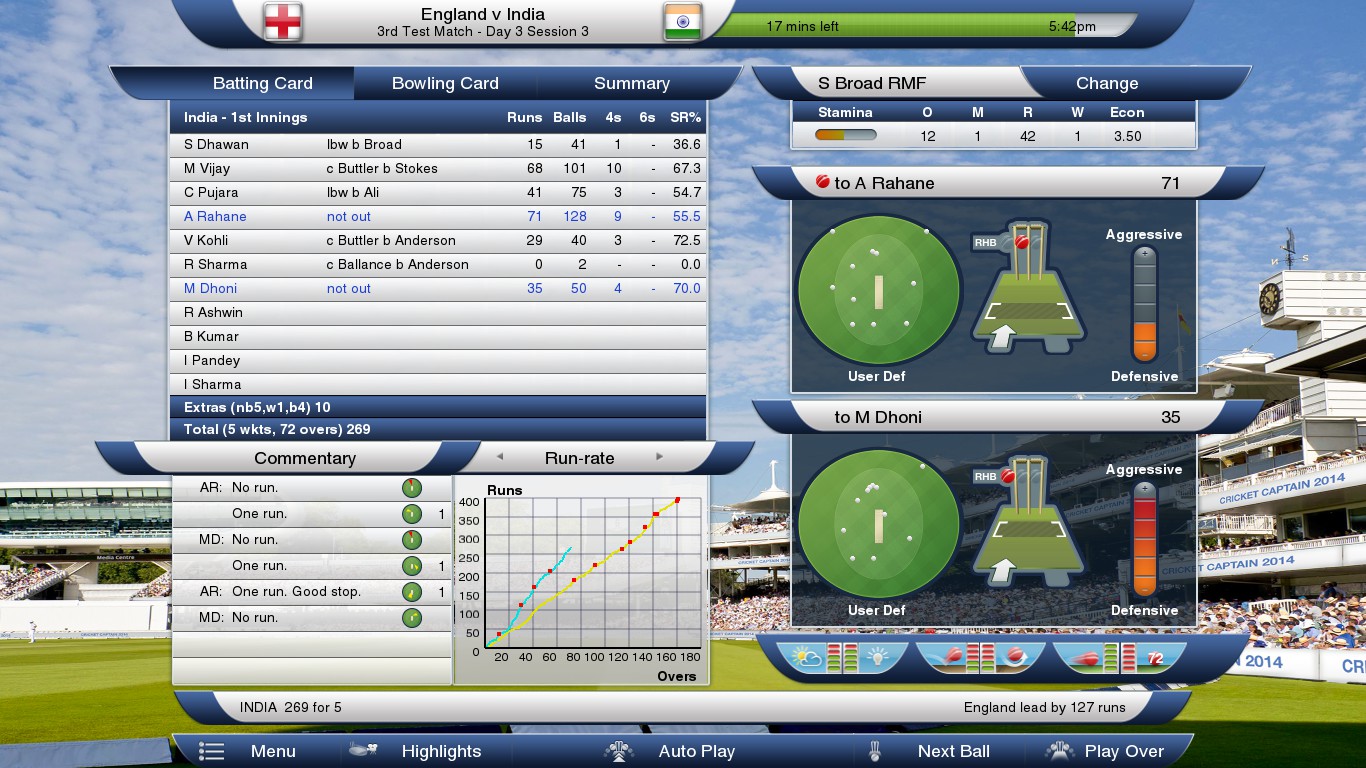 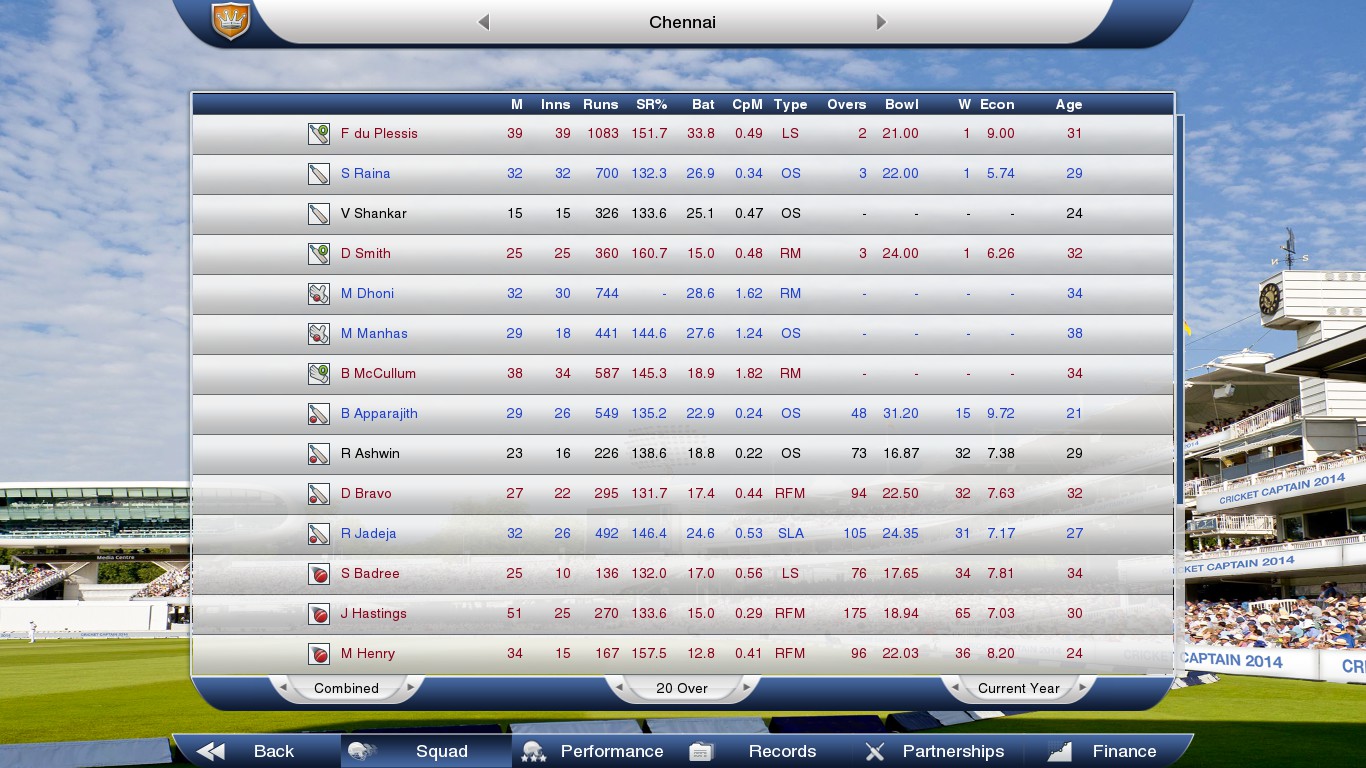 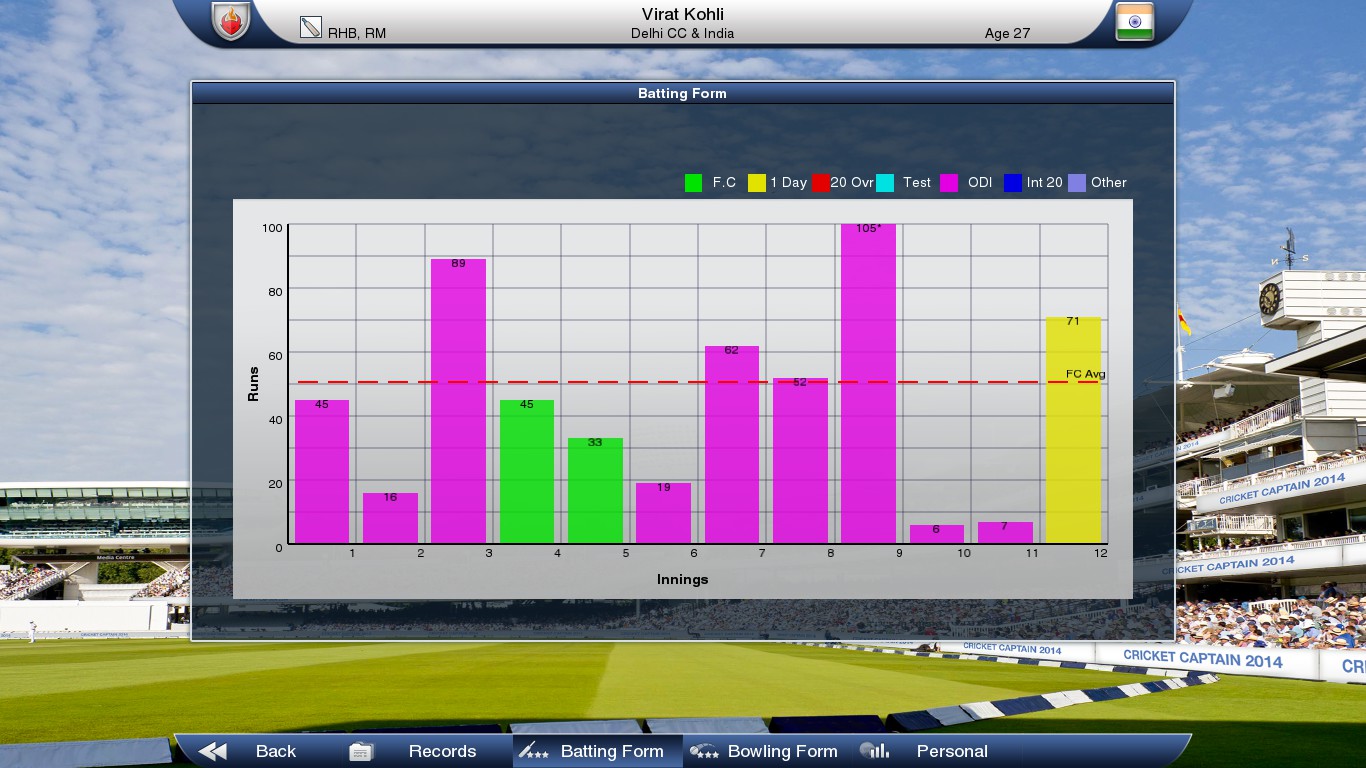 Description:
The game Cricket Captain returned in the season of 2014, along with a new interface, an updated graphics engine and branded attention to detail. Be at the head of your favorite cricket team - in the game Cricket Captain, a recognized leader among cricket managers, highlights one of the most exciting seasons in a decade. Features: New convenient and beautiful interface.
New diverse stadiums.
Classic scenarios of England against India.
The regimes of the "Cups": World Cup, Champions Cup and others.
Domestic and international teams, a variety of tournaments and leagues.
Multiplayer game via the Internet.
Improved game engine even more accurately simulates the game.
Full update statistics on matches, teams, players around the world.