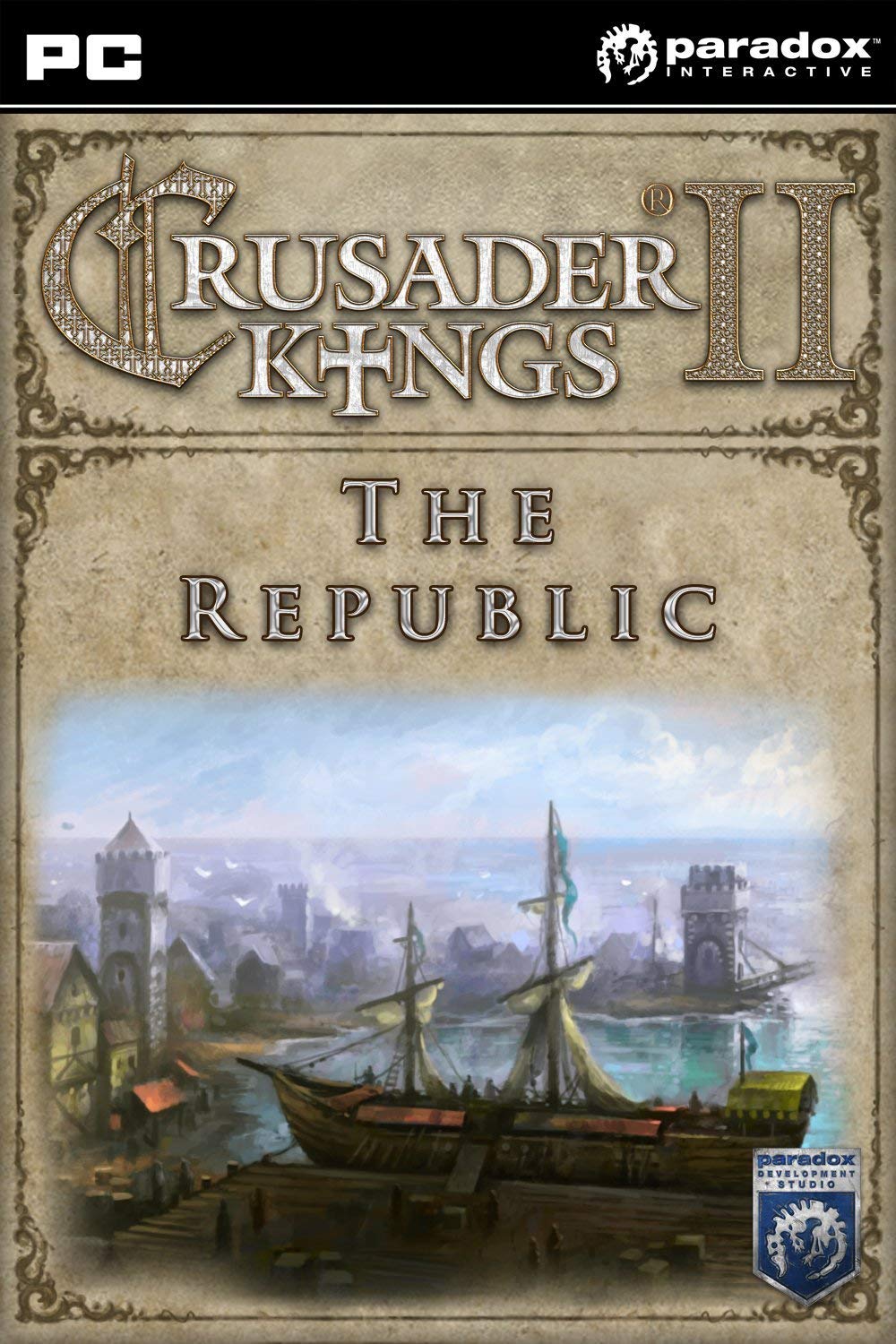 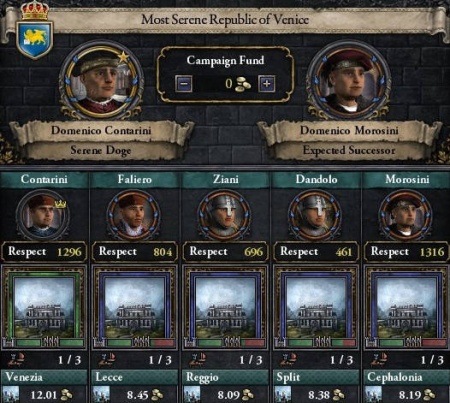 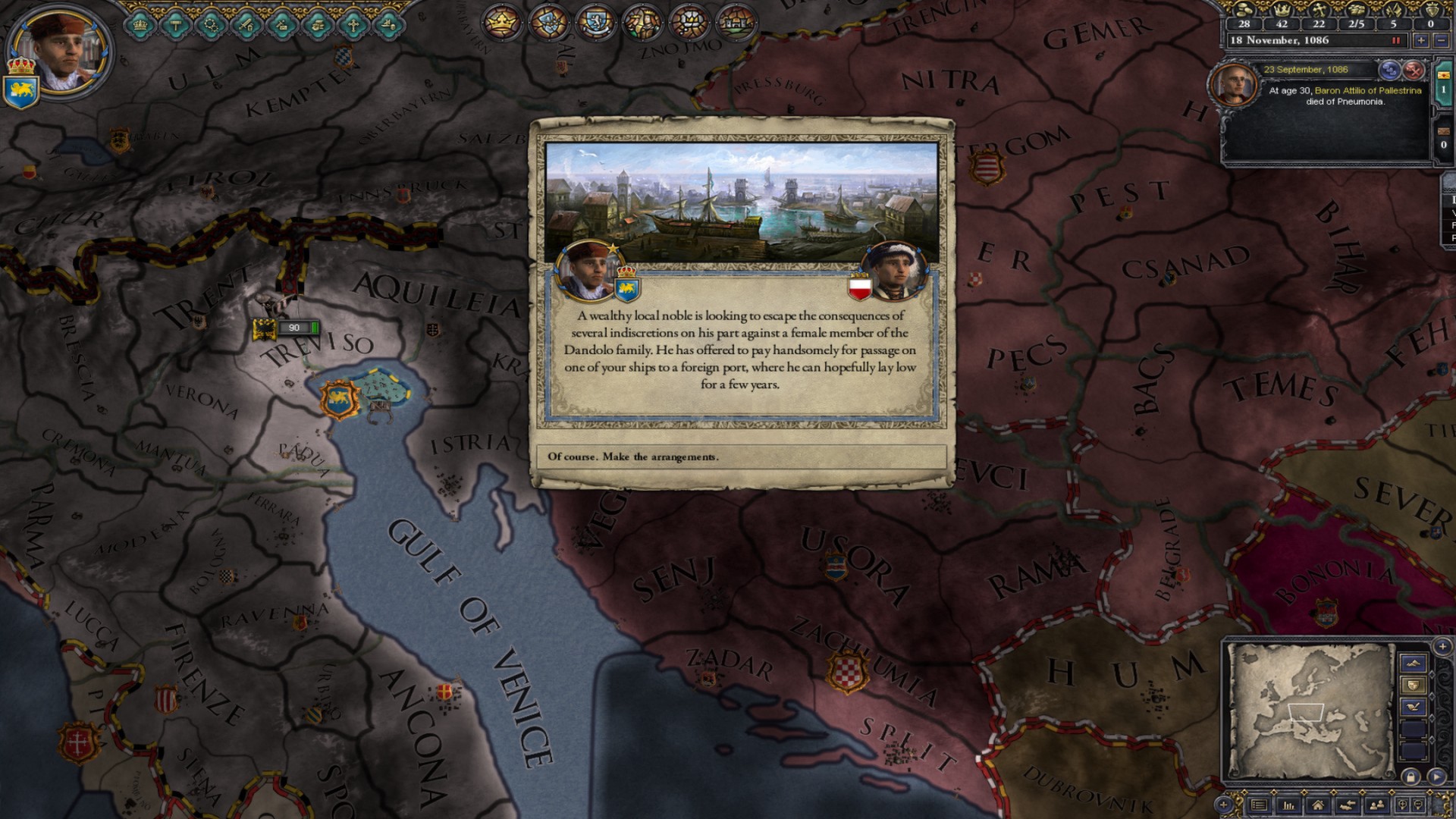 Doxxy information about the seller and his items
offlineAsk a question

This content requires the base game Crusader Kings II on Steam in order to play.

The Republic is the third expansion for RPG Strategy / RPG Crusader Kings II.
In The Republic, you play as a patrician in one of the great medieval trading republics.
Expand your trading empire by competing with the other four patrician families for the coveted doge position and leadership of the Republic. Crusader Kings II explores one of the defining periods in world history on the experience created by Paradox Development Studio, the masters of Grand Strategy. Medieval Europe comes to life in this epic game about knights, schemes and thrones.

Key Features
Experience a new and different type of game playing as one of the great Trade Republics: Venice, Genoa, Pisa, Hanseatic League or Gotland.
As the head of the patrician family, you must lead your republican dynasty through luck and unhappiness into a world dominated by kings and emperors.
Build trading posts and expand your trading empire, controlling the sea lanes and the shores of Europe ... and protect it from competing patricians, republics and greedy feudal lords.
Improve your trading posts and your prestigious Family Palace with dozens of unique new buildings
Compete in the election of the Doges, compensating for the lack of age and prestige by investing in your election fund.
May the richest man win!
Survive enmity with other patrician families and plan to seize trading posts from your competitors;
A new plot and many special events for characters in the republics;
New Republican skin for the interface.
Unique clothing and ship models for the republics.

1. You need to download and install Steam https://store.steampowered.com/about/
2. Log in to your account or register a new one.
3. Go to the "My Games" section and select "Activate via Steam ...", and enter the key received after payment.
4. After activation, the game will appear in the list of games (Library) and you can download it