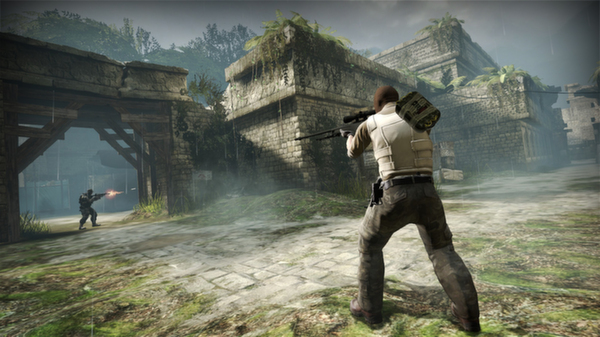 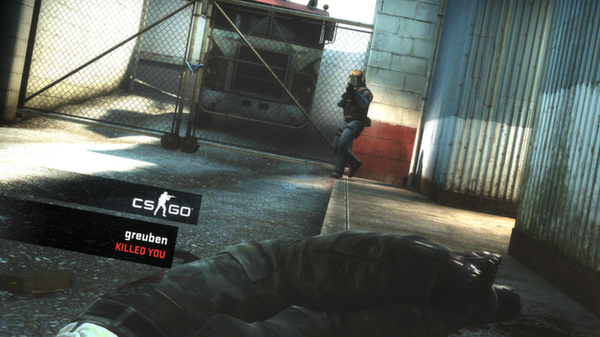 Steambo information about the seller and his items
offlineAsk a question

By buying this product you get access to your account on the acquired lease term.
After payment received tell a unique page on goods purchased

<Attention>
+ Term Account is calculated from the date of receipt by you to access your account.
+ Re-purchase of this product allows you to extend the rental period.
+ Access to the account Only you.
+ You can edit your account profile and approve applications to friends.
+ Regional limitations: Russia and CIS countries
</ Attention>

About the game:
Counter-Strike: Global Offensive (CS: GO) will revive the hurricane team gameplay, first introduced 12 years ago. CS: GO includes new maps, characters and weapons, as well as an improved version of the classical component CS (de_dust, etc.). In addition, CS: GO introduces new gameplay modes, matchmaking system, lists of the best players, and more. «Counter-Strike was a surprise for the gaming industry, when not particularly successful fashion has become one of the most popular shooters in the world, immediately after its release in August 1999, - said Doug Lombardi from Valve´s - over the past 12 years, she is still one the most popular game in the world, often appears in the game competition and sold over 25 million copies worldwide. CS: GO promises to revive the famous game Counter-Strike process and offer its players not only on PCs but also on next-generation consoles and PCs Mac ».