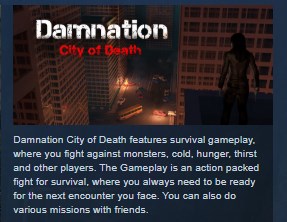 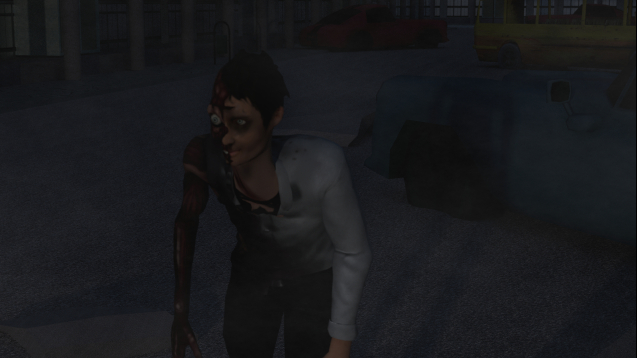 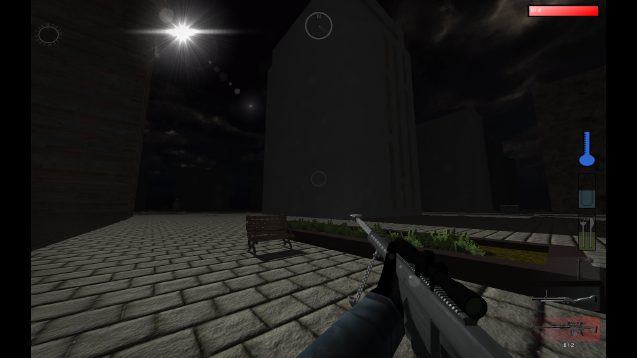 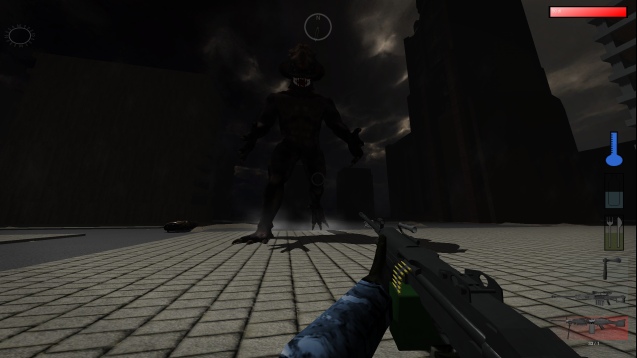 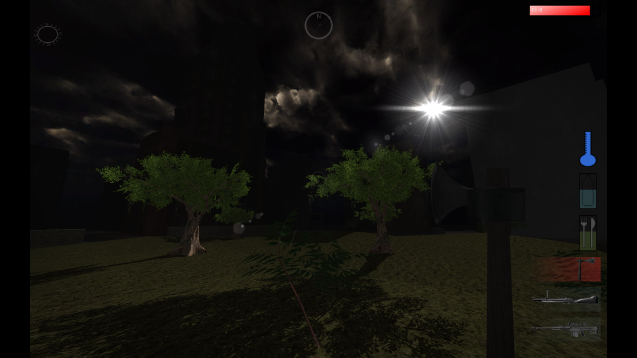 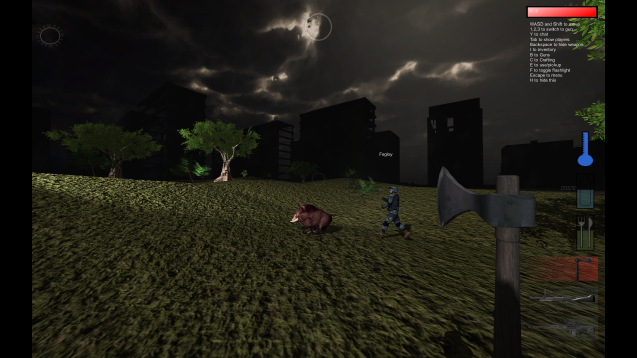 http://store.steampowered.com/app/346800/
💎💎💎💎💎💎💎💎
Damnation - City of Death is a survival game set in a procedurally generated city filled with content. Search vital items for your survival and deal with a load of zombies & monsters at the same time. But you don´t have to do all of this alone! Join forces with other survivors and start to secure your surroundings. You can find everything you need to survive from the city.

You just have to have the willpower to make the climb and start to gather your supplies. Make friends and enemies with other players to create your own unique stories.
Surviving is a choice you make.

★ Base building and crafting - Protect yourself by building a base. Craft items for your survival from items found by scavenging the city.

★ Enemies - Enemies vary from zombies to large monster to embrace the co-op aspect of the game. Other players can still be a large threat to you.

★ Survival - Survive in the randomly generated city against monsters and other players. Find & create shelter and fight against cold, hunger and thirst.

★ Nuke - A Nuke has been set in the city to destroy it. The infection threat has been succesfully contained and a strike is no longer required. The bomb location is unknown in the city as the team guarding it disappeared and the bombs location transmitter turned off. The civilian casualties are enourmous if it goes off. You and your team have to disarm the bomb before it explodes and get in time to the rescue chopper.

★ Alien Threat - A Giant monster roams in the city. Military has ordered a special team to neutralize the threat before it gets out of the city and releases all the horrors that have been blocked away from the rest of the world.

★ Rescue (UNAVAILABLE) - The President has approved a plan to exterminate all living things from the city. Your team has been given the final chance to rescue all remaining civilians from the city before airstrike hits and destroys every single living thing that walks in the city.