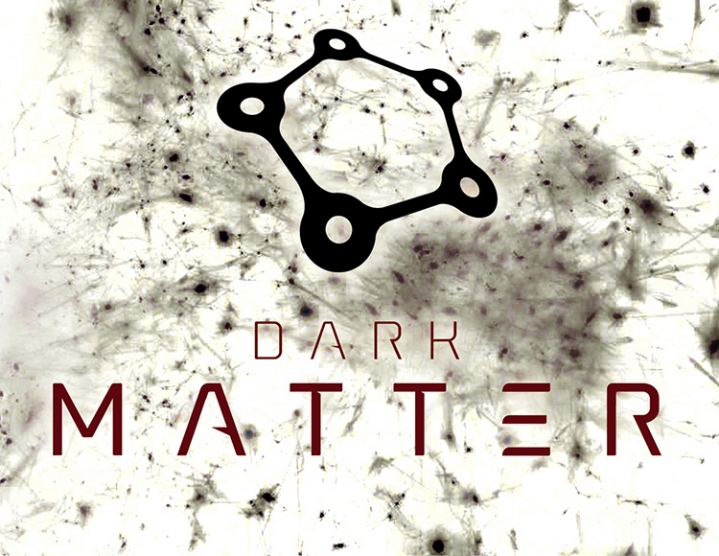 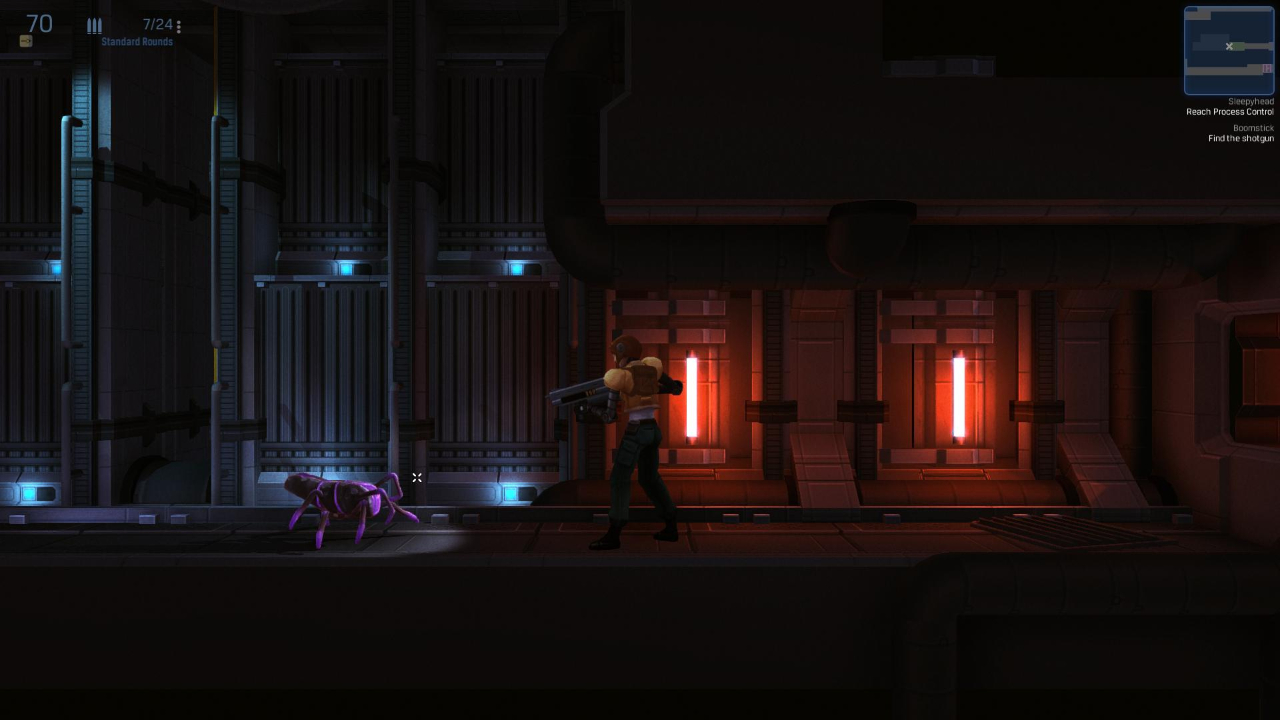 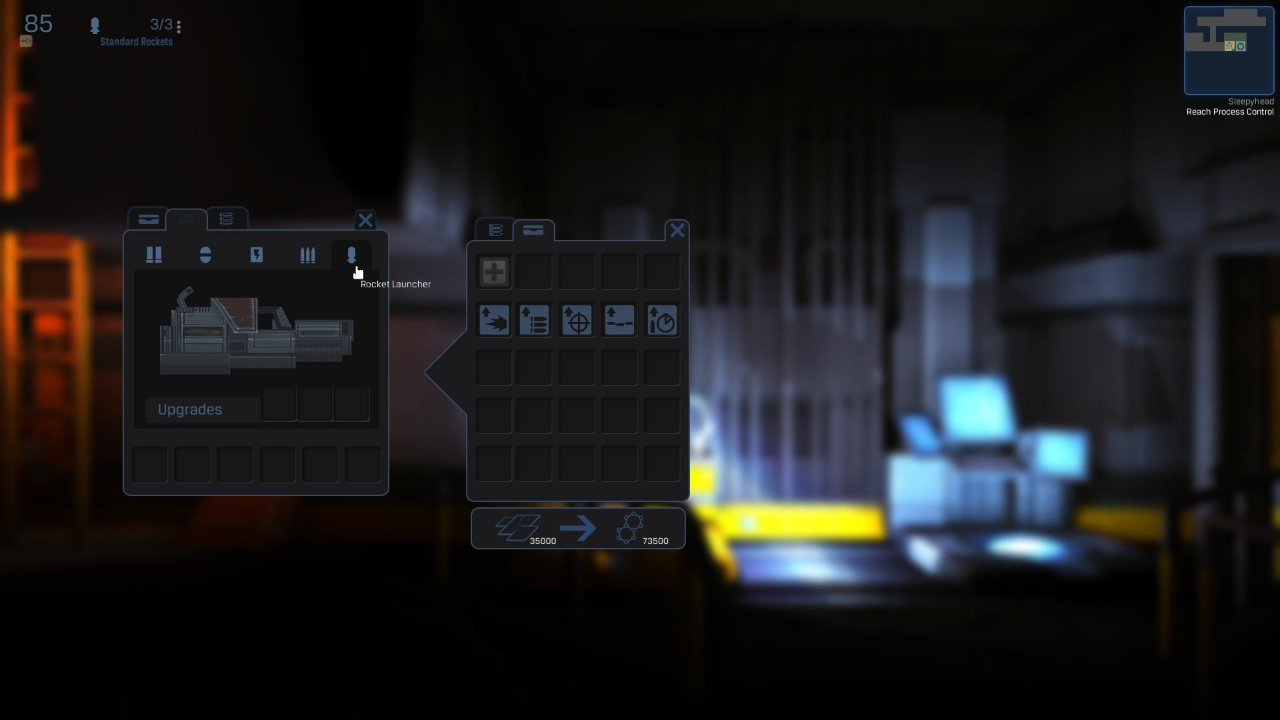 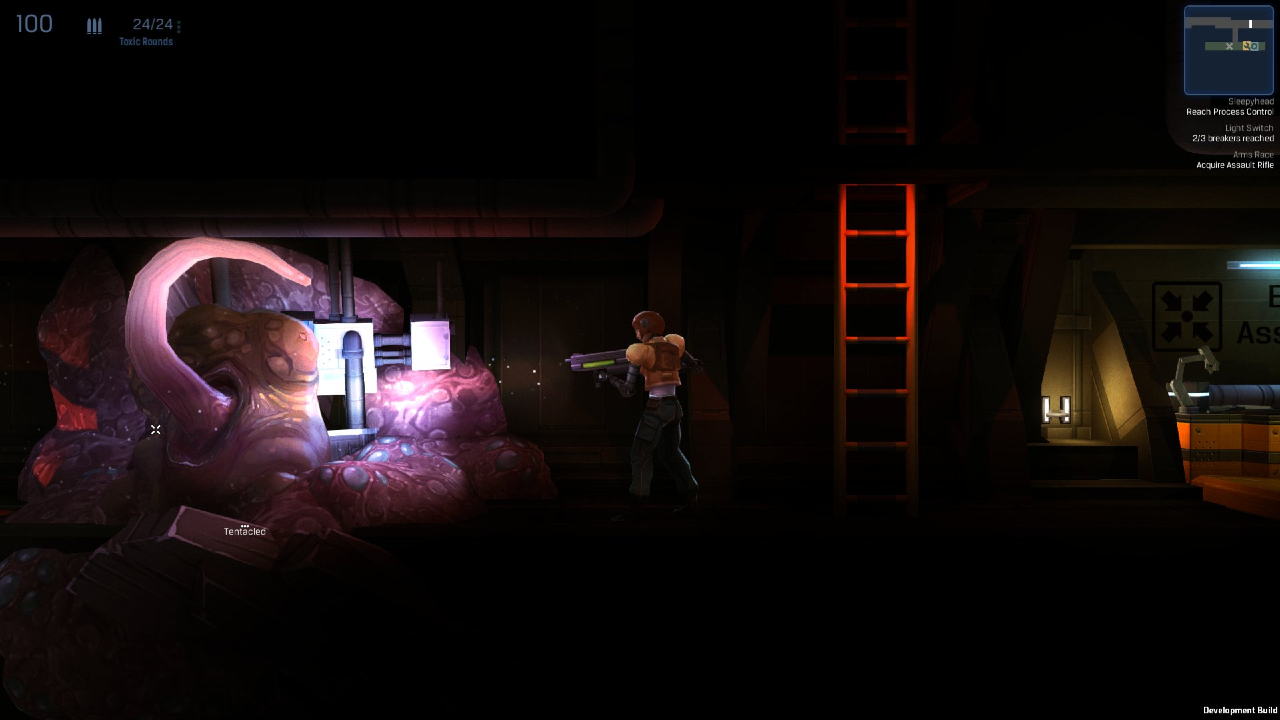 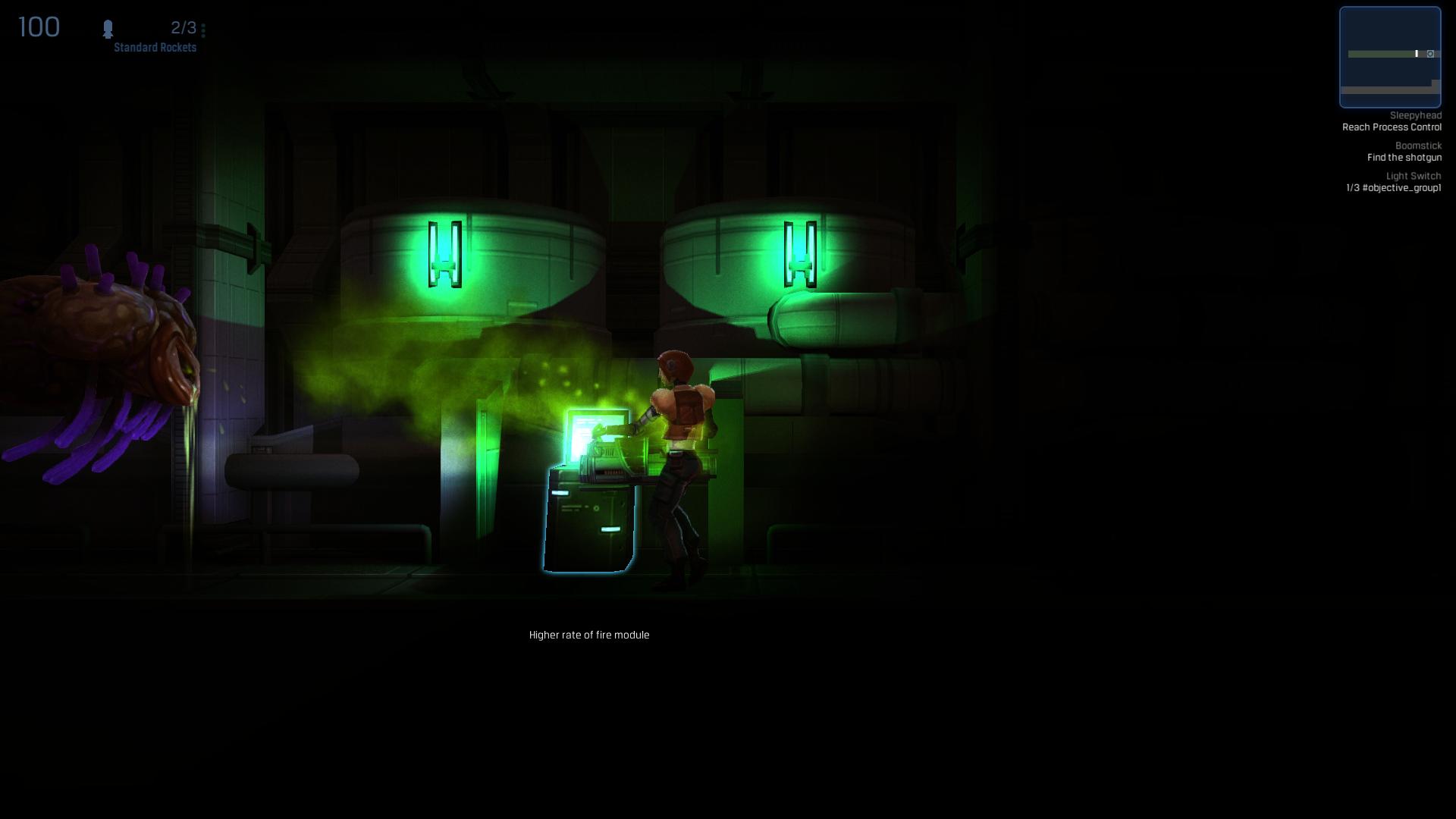 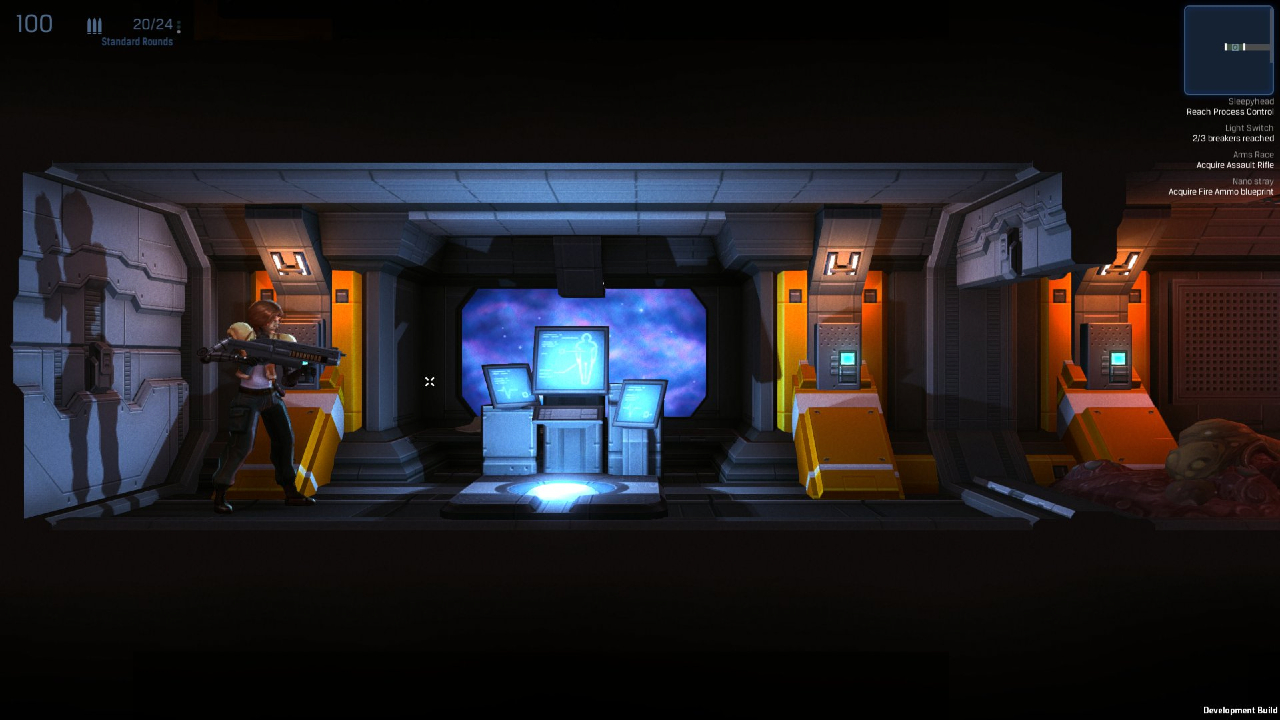 Description:
Dark Matter is a horror film with a side view, the action of which unfolds on an ancient spaceship, captured by crafty aliens and infected with deadly parasites. As an ensign, you need to explore the dark corridors and abandoned compartments, collecting drawings and details for your equipment to give a worthy rebuff to insidious opponents. In the game Dark Matter you will find a horror film in the distant cosmos, flavored with a large portion of tactical battles and research. Features: 14 levels of intense survival on the spacecraft.
4 types of weapons and 4 types of supplies.
Three created improvements to customize your weapons.
Collect garbage and alien resources to create tools and supplies.
Use improvements and upgrades to develop your own style of play.
Non-linear passage and history with complex AI enemies responding to the player´s actions.
Light and darkness are important parts of the gameplay, not just visual effects.
Modern graphics and a dynamic soundtrack, adapting to the game.

Solution of the problem of the collection of Kep 3. 2. 30