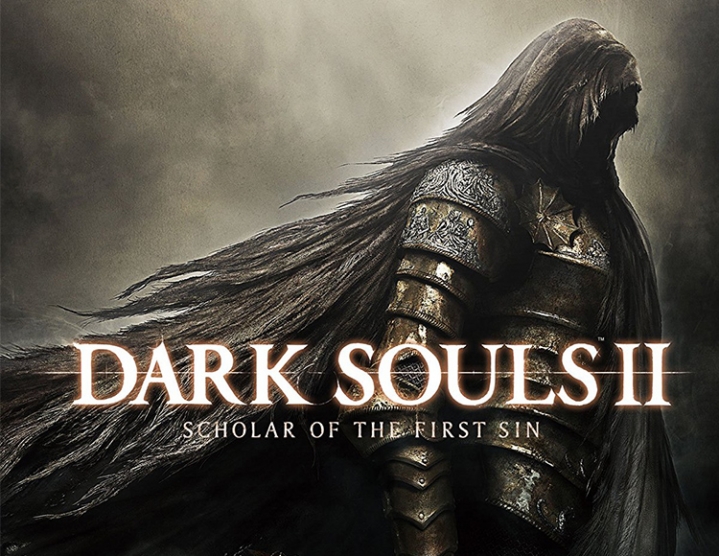 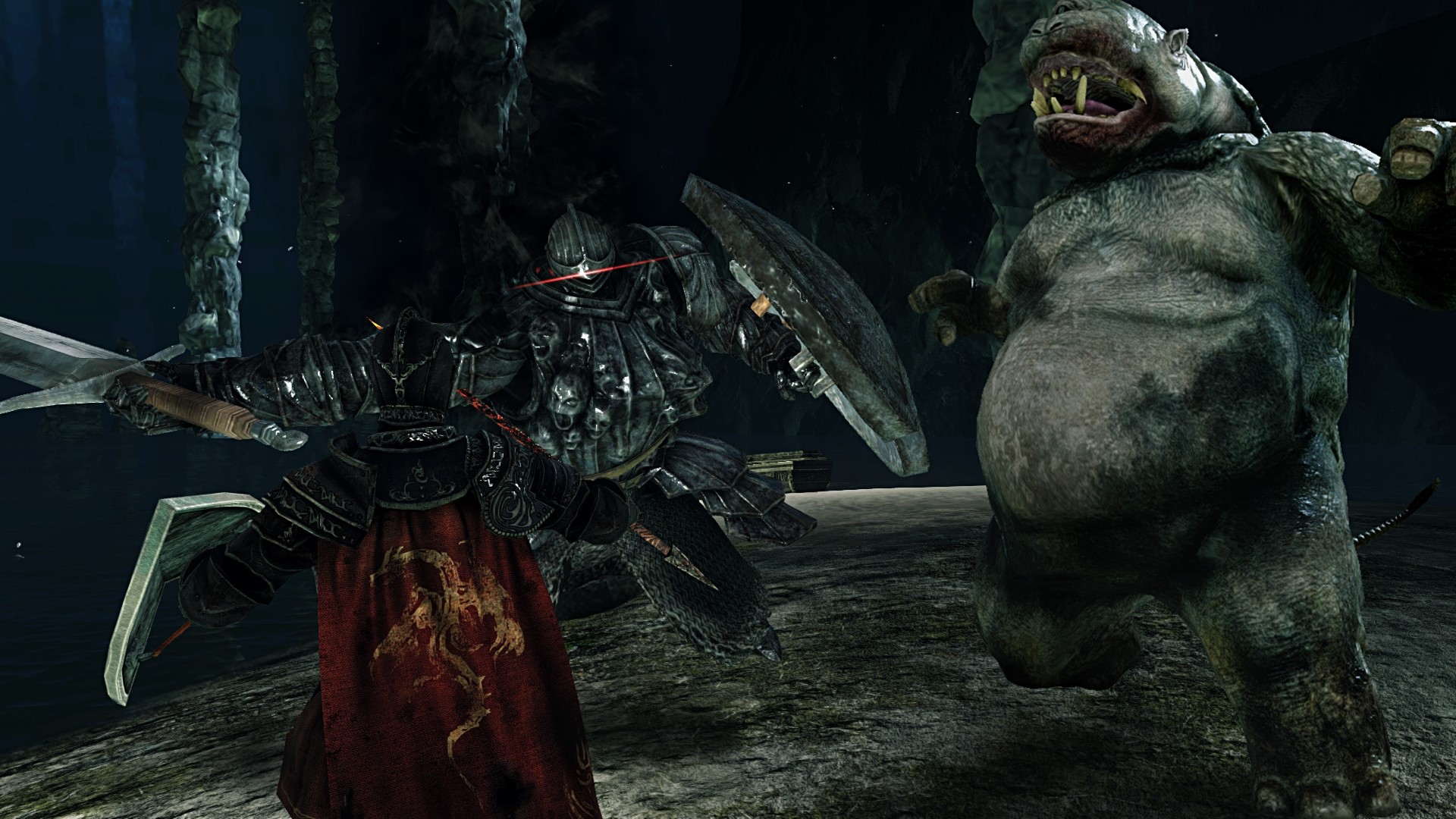 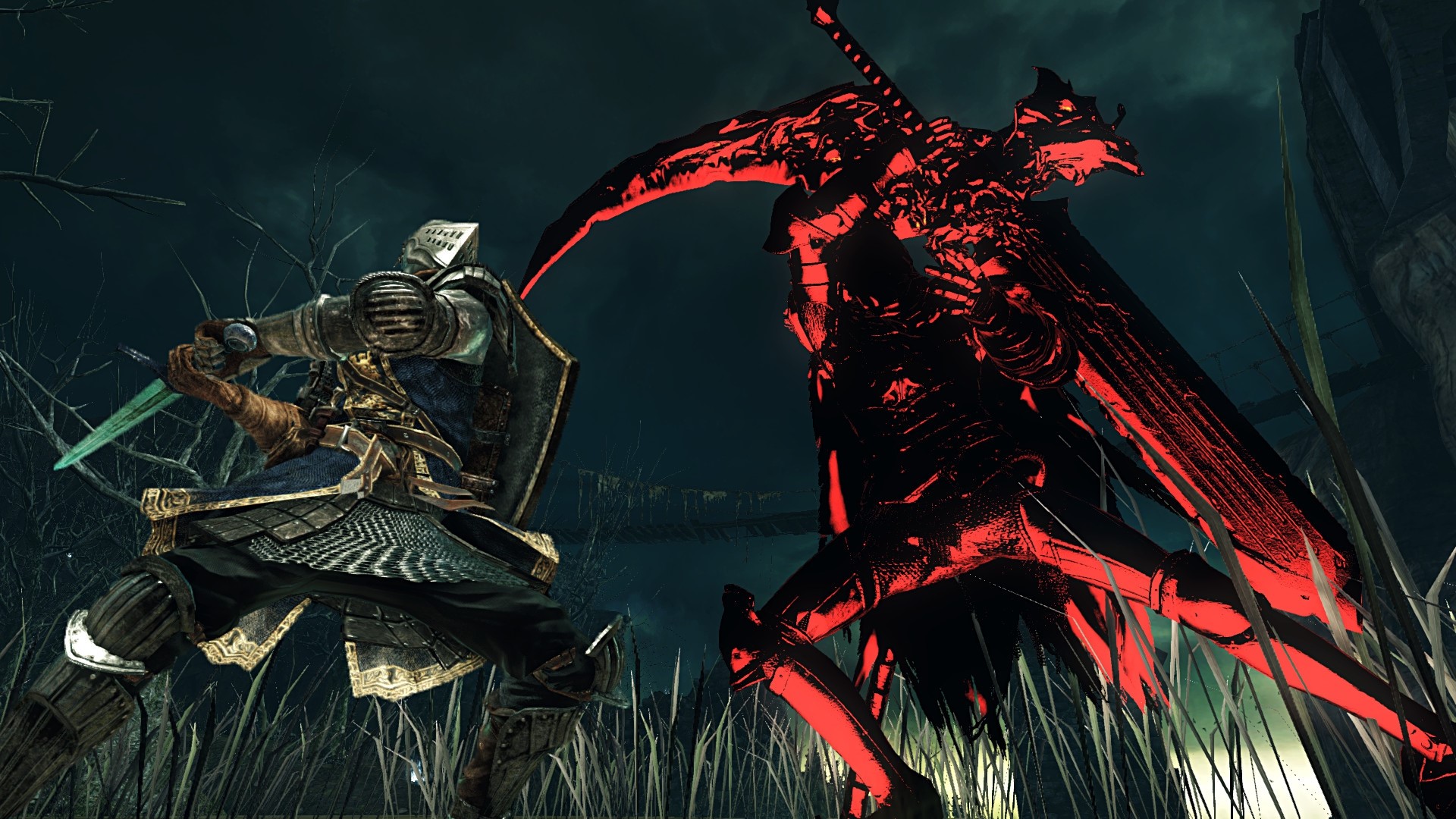 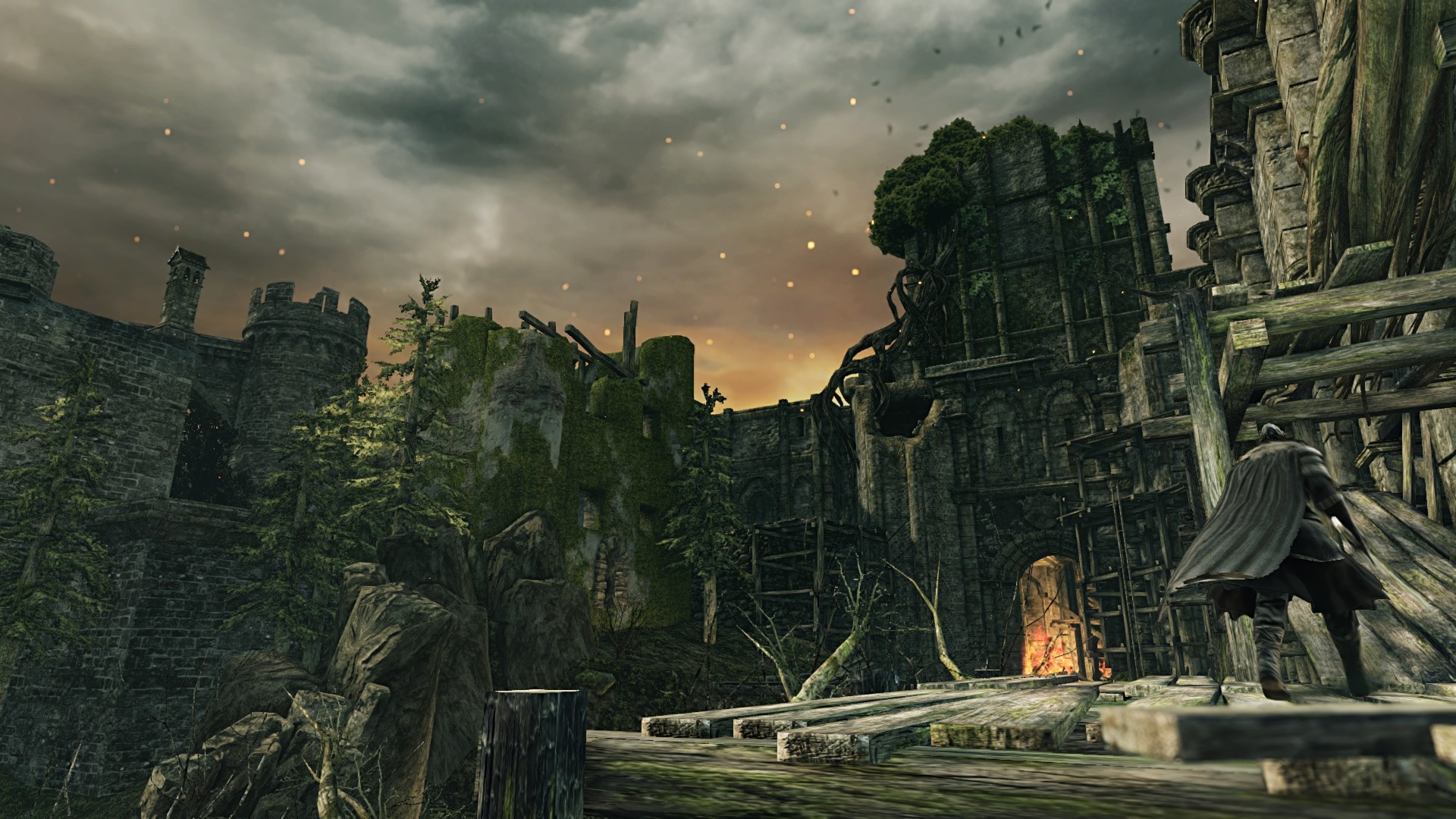 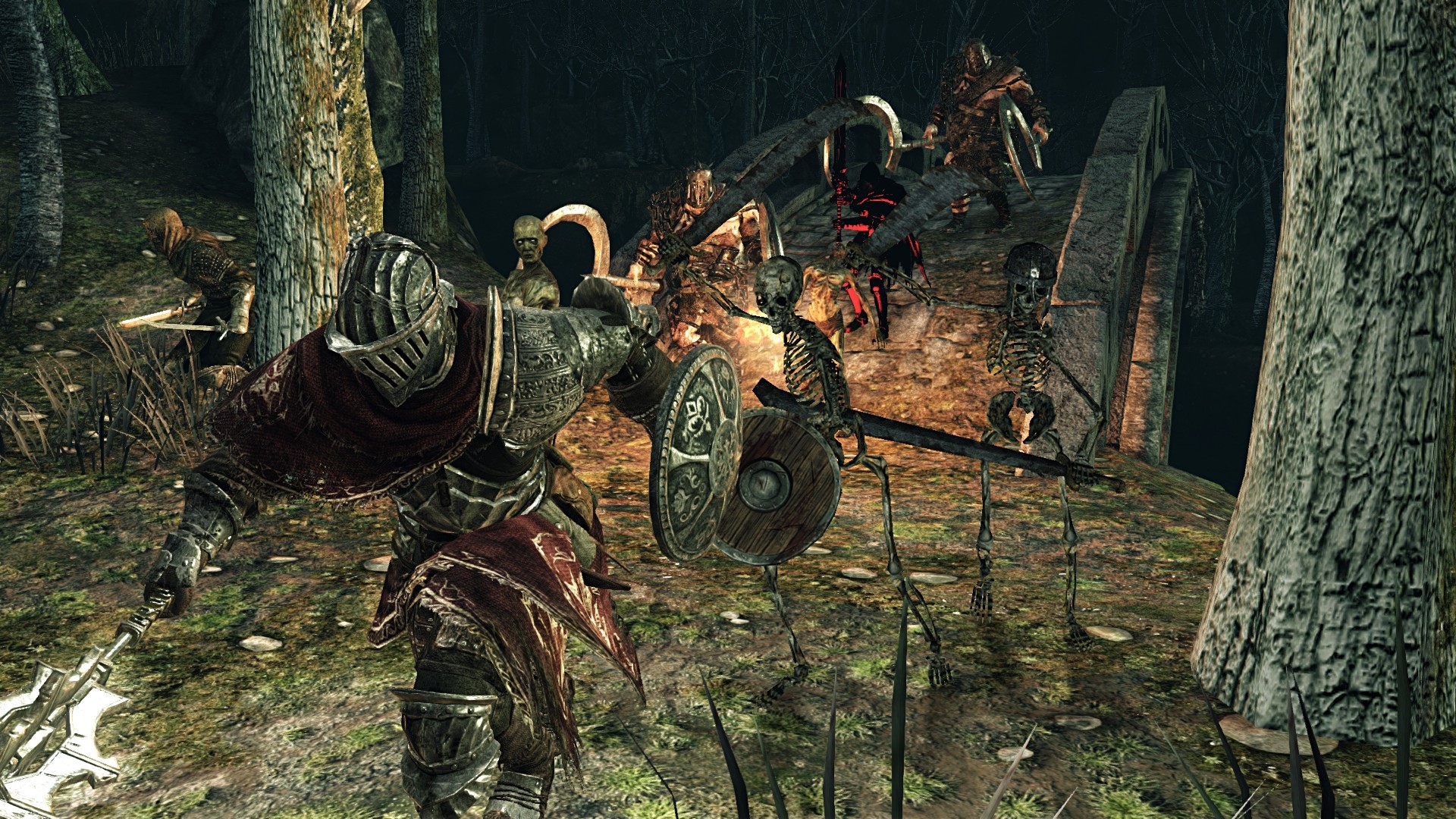 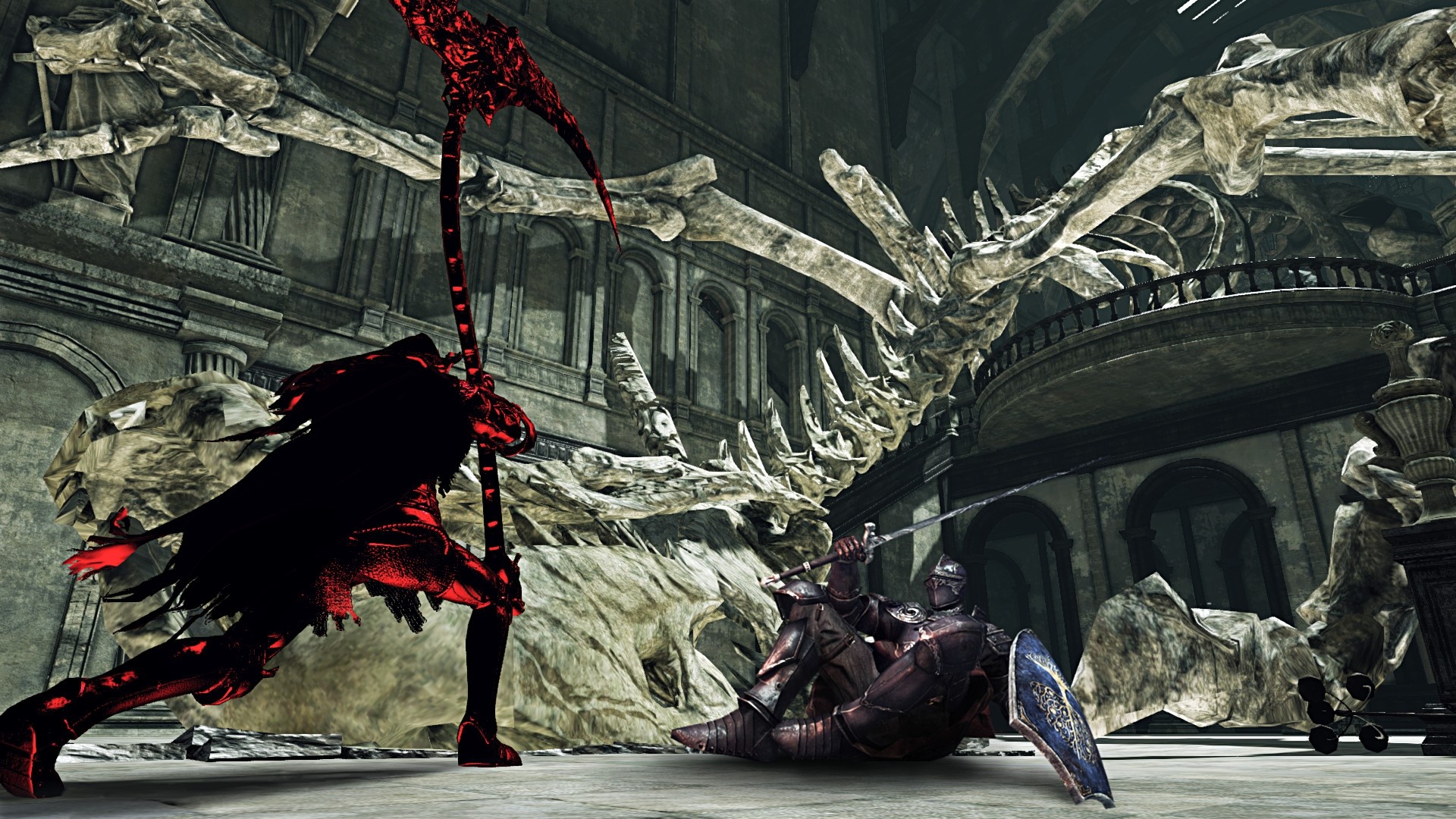 Description:
Attention! These keys will work only in Russia and Ukraine. This is an improved 64-bit version with updated image and additional functions. DARK SOULS ™ II: Scholar of the First Sin will pleasantly surprise players. You will have an unforgettable trip to an amazing world, where every dark corner and meeting with the enemy will test your perseverance. Find out where the border of the possible passes, go through complex tests and feel a storm of emotions. Have you already played DARK SOULS ™ II or just discover this great series? In any case, you will get unique impressions from the exclusive "" director´s version of the game. Features: The most complete edition of DARK SOULS ™ II includes all the early materials and much more!
New tests and sensations! Revisiting the location of enemies completely changed the dynamics of the game. Old safe zones have ceased to be safe! Objects on the map have changed, as well as their locations. A new character named Forlorn plays a key role in the gameplay. Experienced fighters will have to forget everything they´ve learned, and get to know DARK SOULS ™ II again.
Several improvements have been added to the game over the network. There was an additional object regulating the number of souls received in combat. It became easier to select equal opponents, and the number of players who can participate in multiplayer games increased from 4 to 6. All this completely changed the dynamics of the game over the network.
DARK SOULS ™ II: Scholar of the First Sin brings out a series of gloomy and exciting gameplay to a new level. Travel, fight with enemies, overcome dangers and trials.