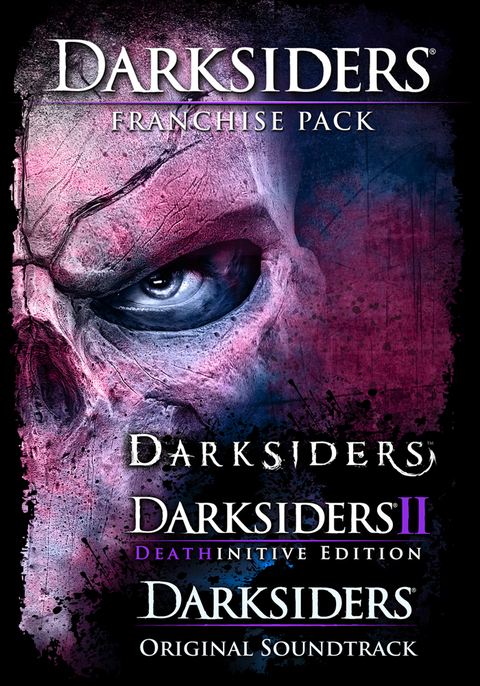 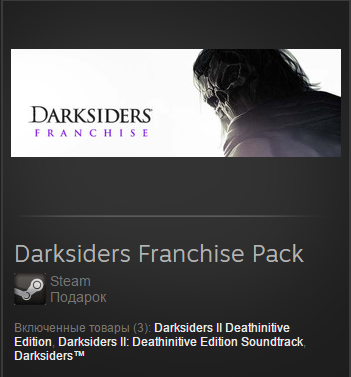 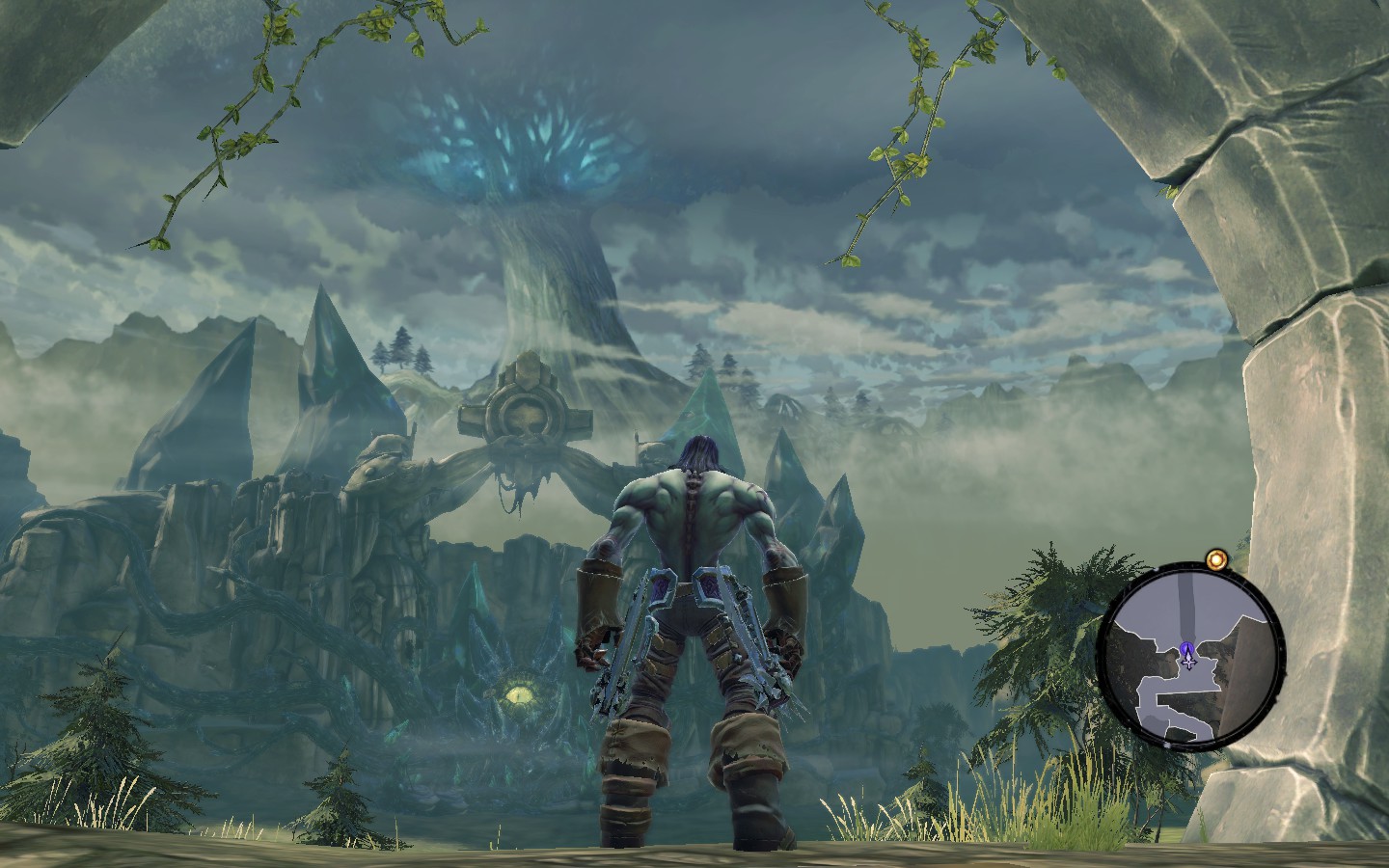 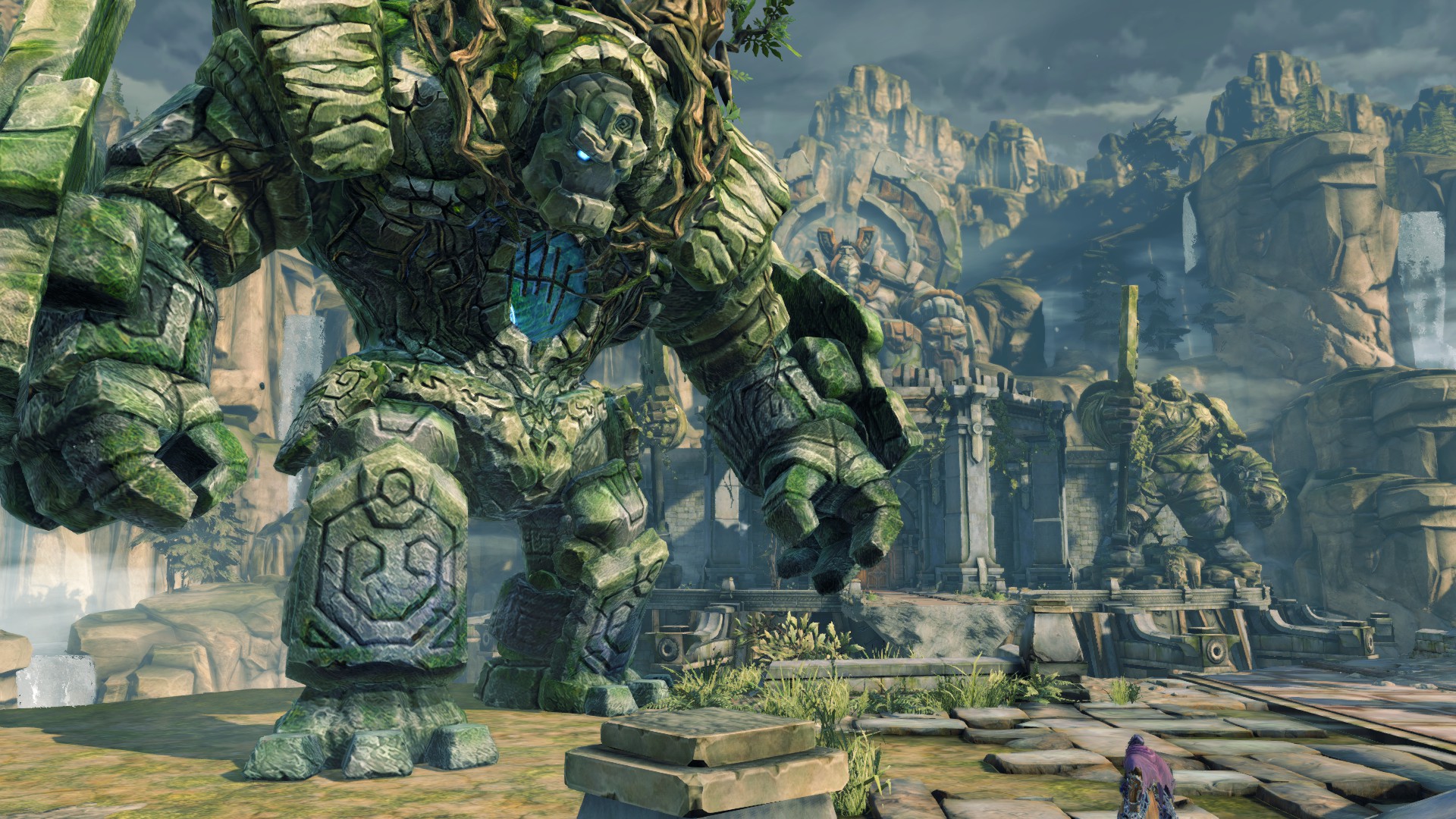 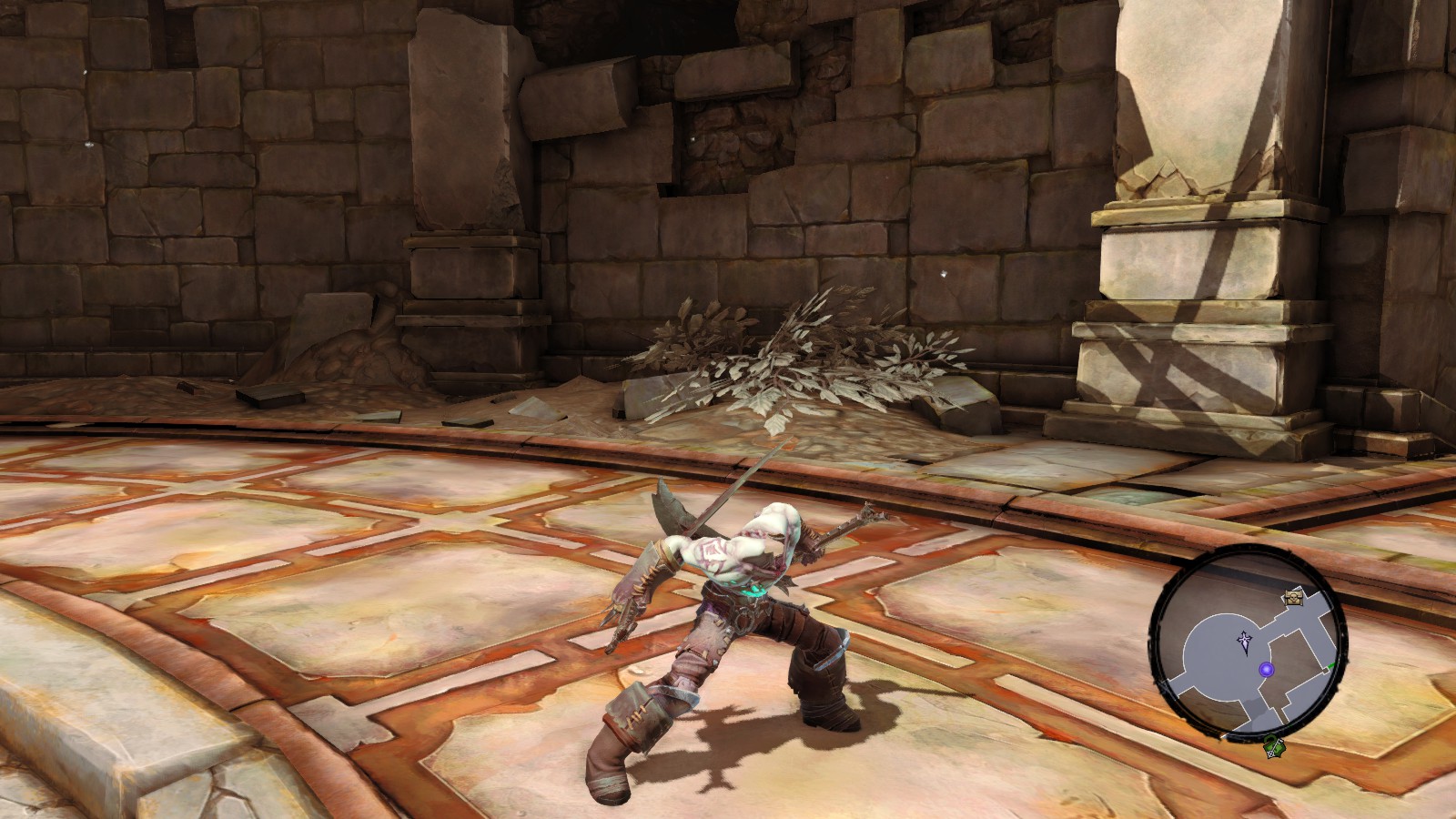 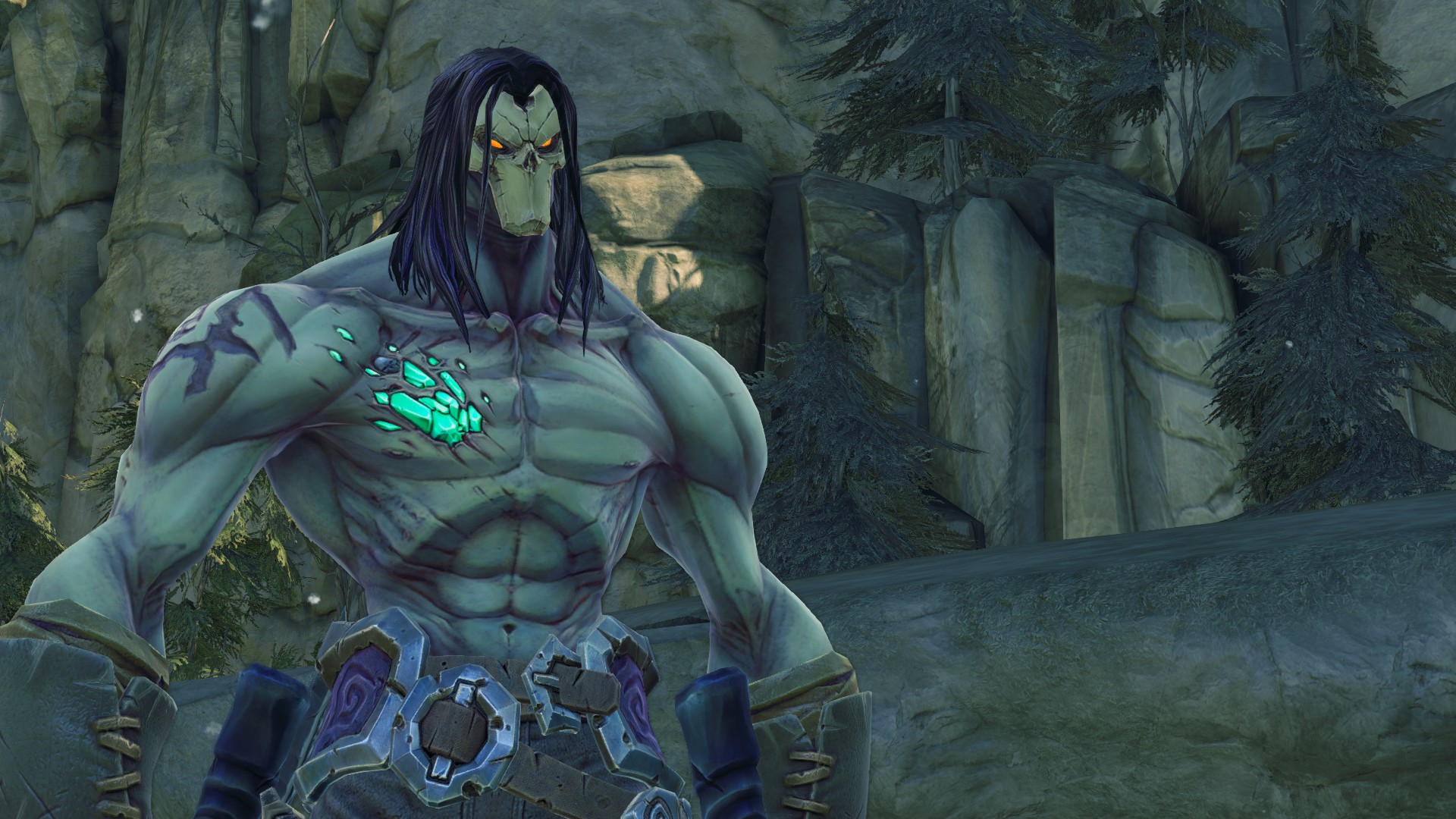 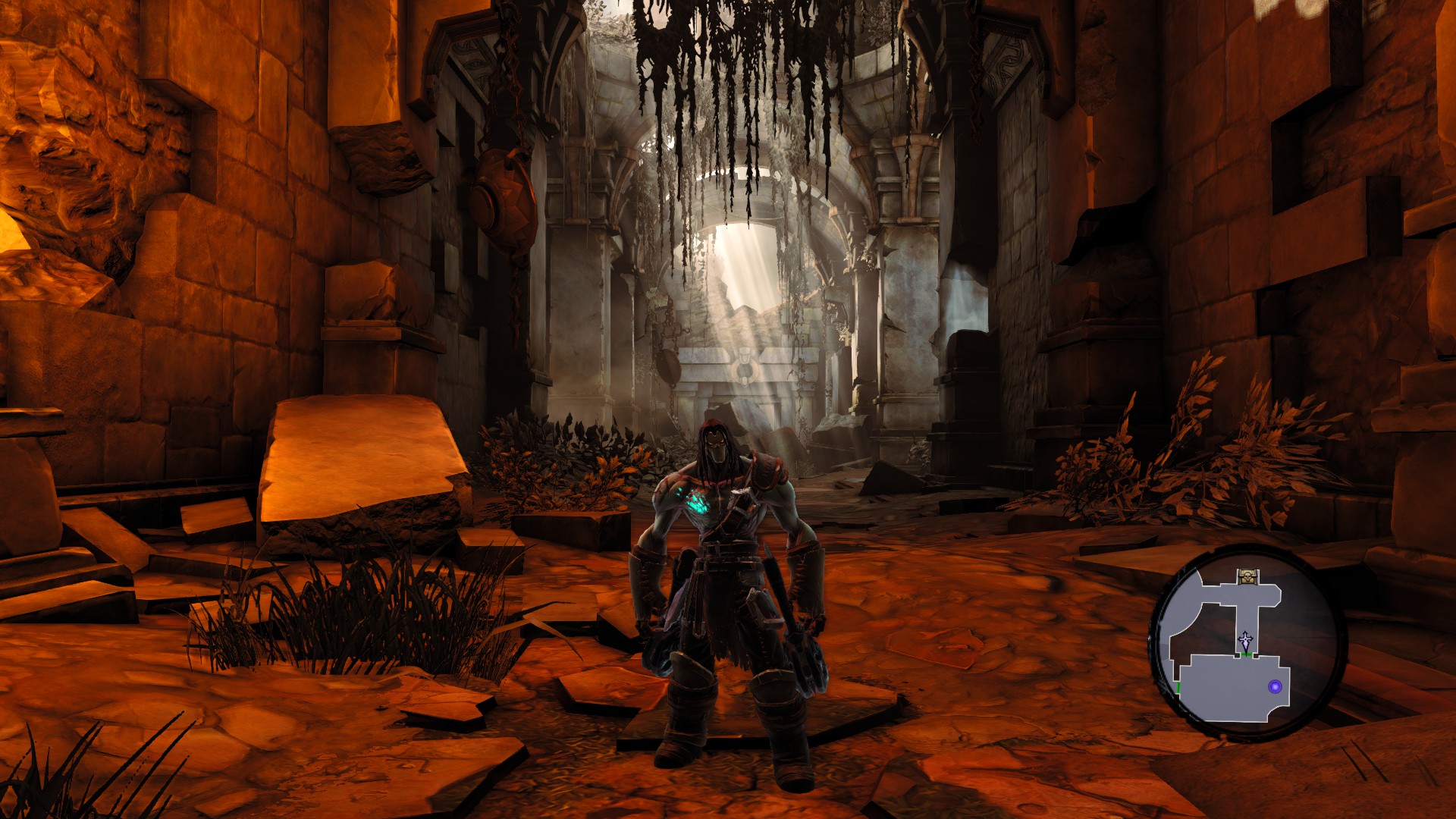 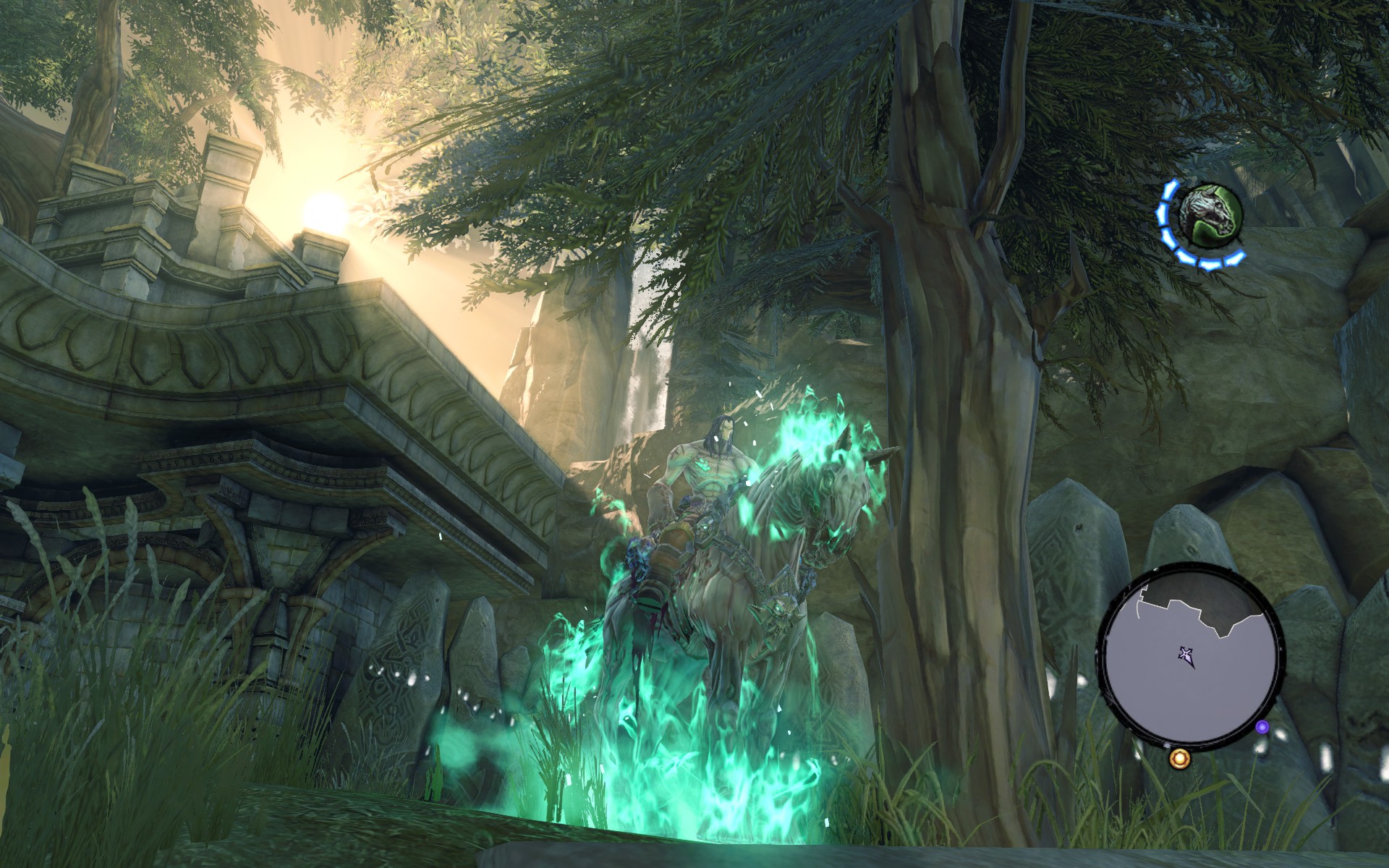 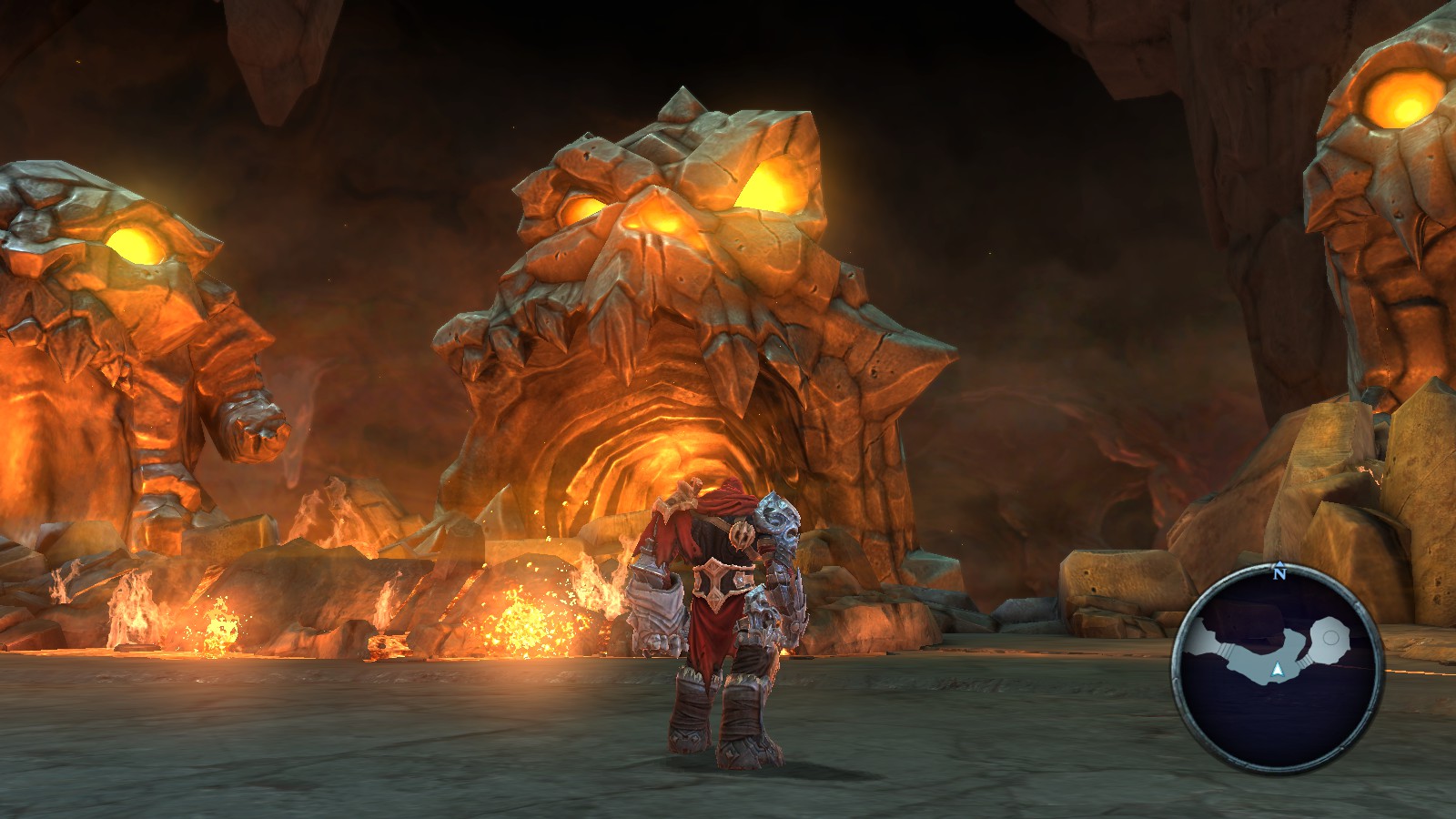 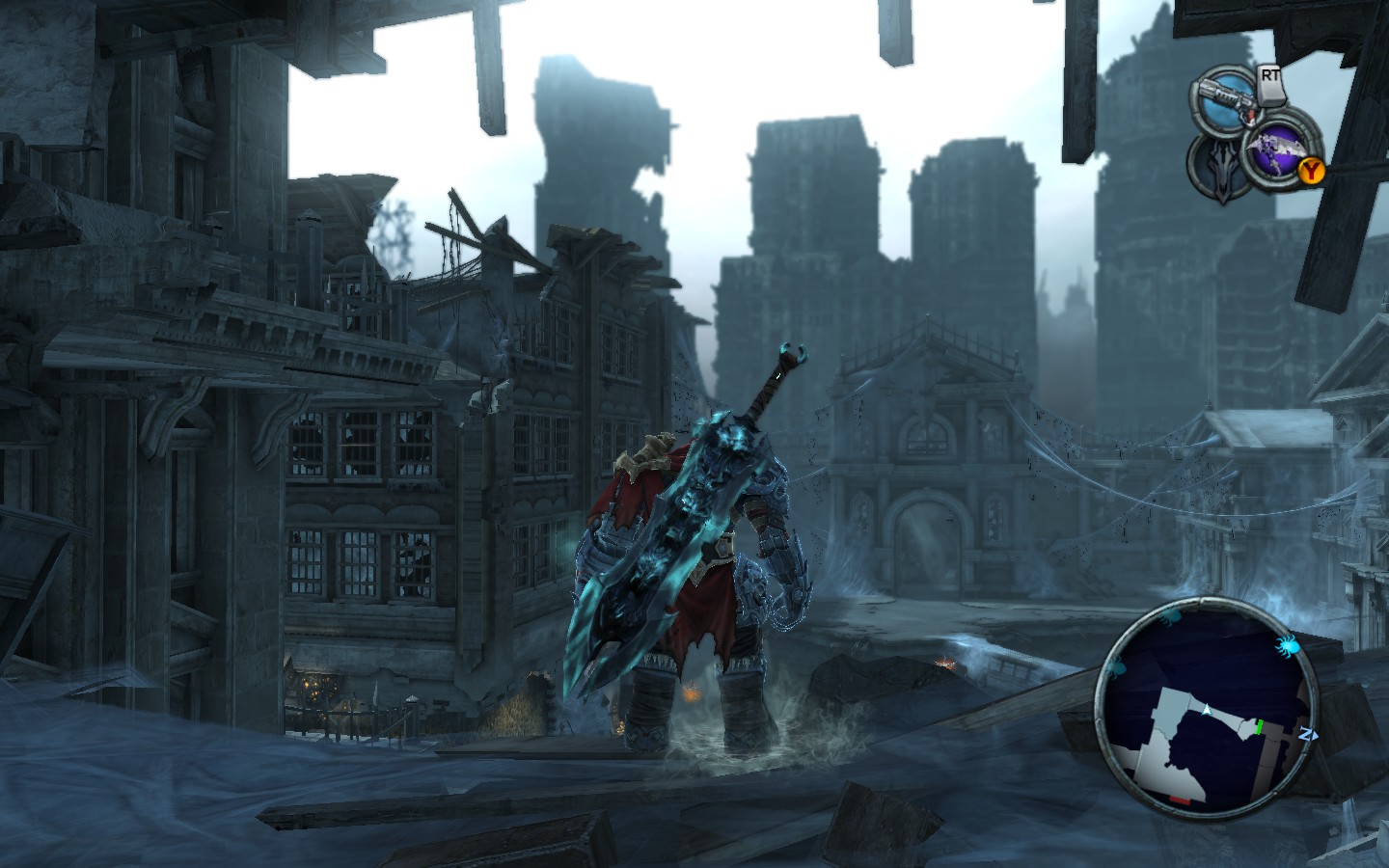 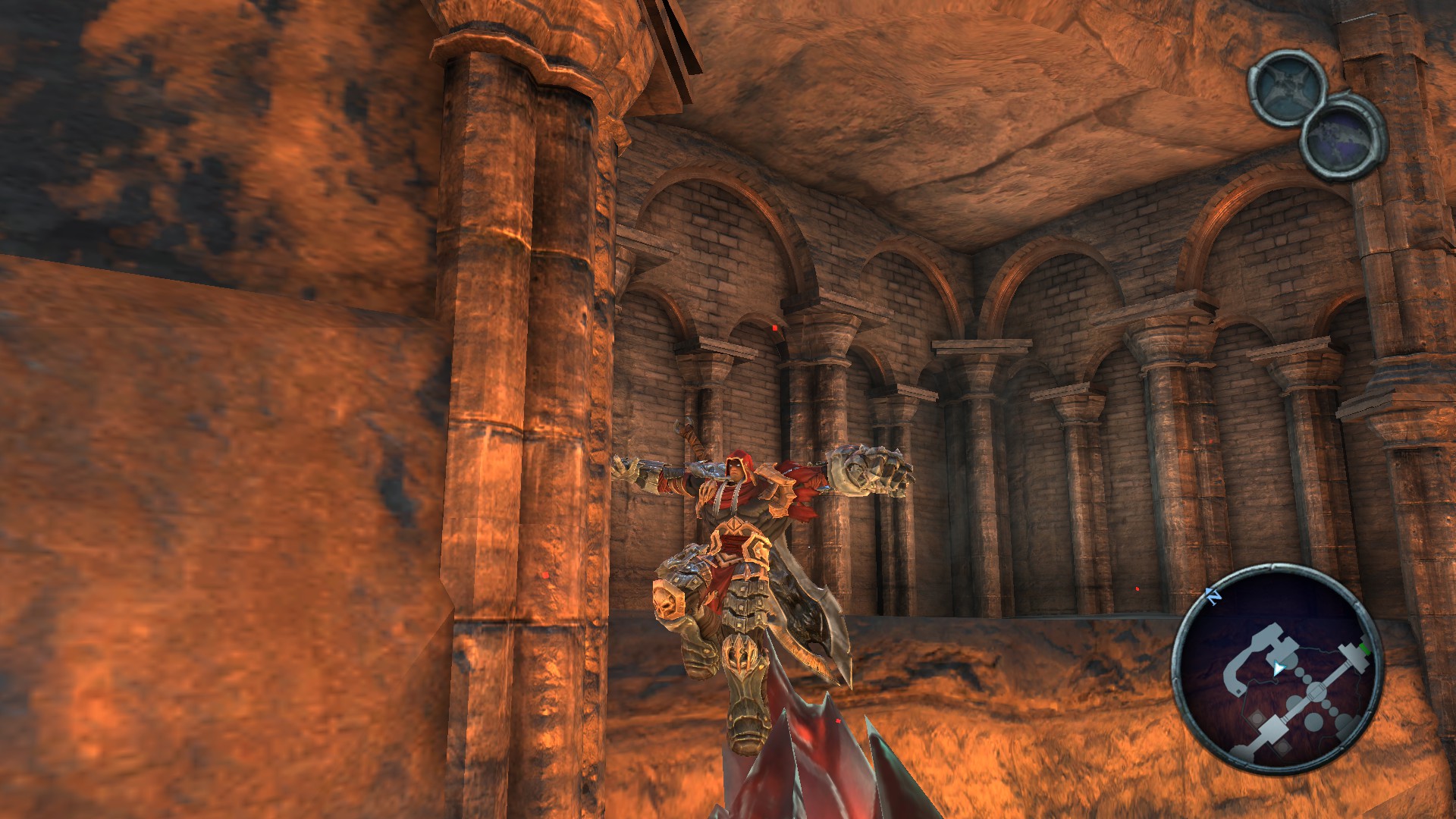 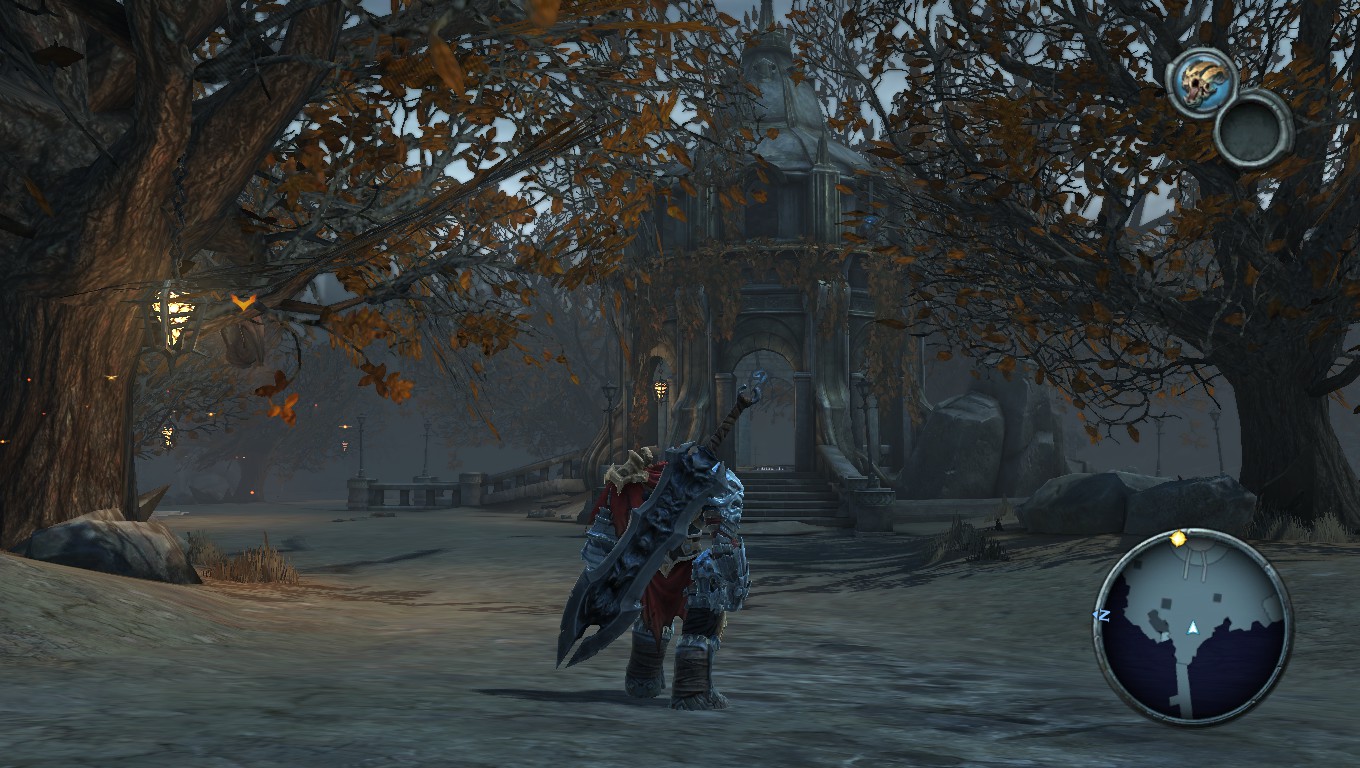 Uploaded: 16.12.2019
Content: text 73 symbols
Loyalty discount! If the total amount of your purchases from the seller Defik more than:
If you want to know your discount rate, please provide your email:

Darksiders ™
Yielding to the false news of the forces of evil about the end of the world, one of the four horsemen of the apocalypse, War, is accused of violating the sacred law and provoking a war between Heaven and Hell. In the incredible battles that took place during that war, the forces of evil triumphed - and they demanded power over the Earth.

The war appeared before the Molten Council and was accused of committing its crimes, and also deprived of all its forces. Disgraced and on the verge of death, the War received the only opportunity to return to Earth, to find the truth and to take revenge on those who really provoked the conflict.

Pursued by a group of vengeful angels, the War is to join the side of Hell, point the warring alliances at each of those creatures that he hunts and go through what is left of Earth in order to take revenge and be justified.

The power of the apocalypse: let out all the wrath of the War, from which he will crush everyone with his brutal attacks and terrible natural abilities.
Unreal arsenal: take possession of angelic, demonic or Earthly weapons devastating any living place and swing over the corpses of enemies on your unique horse, the Ruin.
Epic adventure: fight in the wastes and demons filled with demons of the ruined Earth, to take revenge and get rid of all the charges.
Character progress: discover destructive ancient relics, upgrade your weapons, unlock new abilities, and customize the game for yourself.
The battle between Heaven and Hell: crush everyone who stands in your way, starting with the celestial angels and ending with hordes of demons hiding somewhere in the bowels of the earth.

Game for Death: Become the most formidable of the legendary four horsemen, capable of destroying entire worlds and troops outside of heaven and hell.
Epic Universe: Joe Mad´s unique style creates something that players have not seen before.
Choice and individualization: various sets of armor, weapons and trees of skills allow players to create their own Death.
Variety: Each game is unique. Explore a vast open world, complete dozens of side quests, and change Death with a level-up system, skill trees, and endless gear combinations.
Moving: Death is a deft and agile character, capable of incredible acrobatics that allow the player to explore the world in a completely different way.