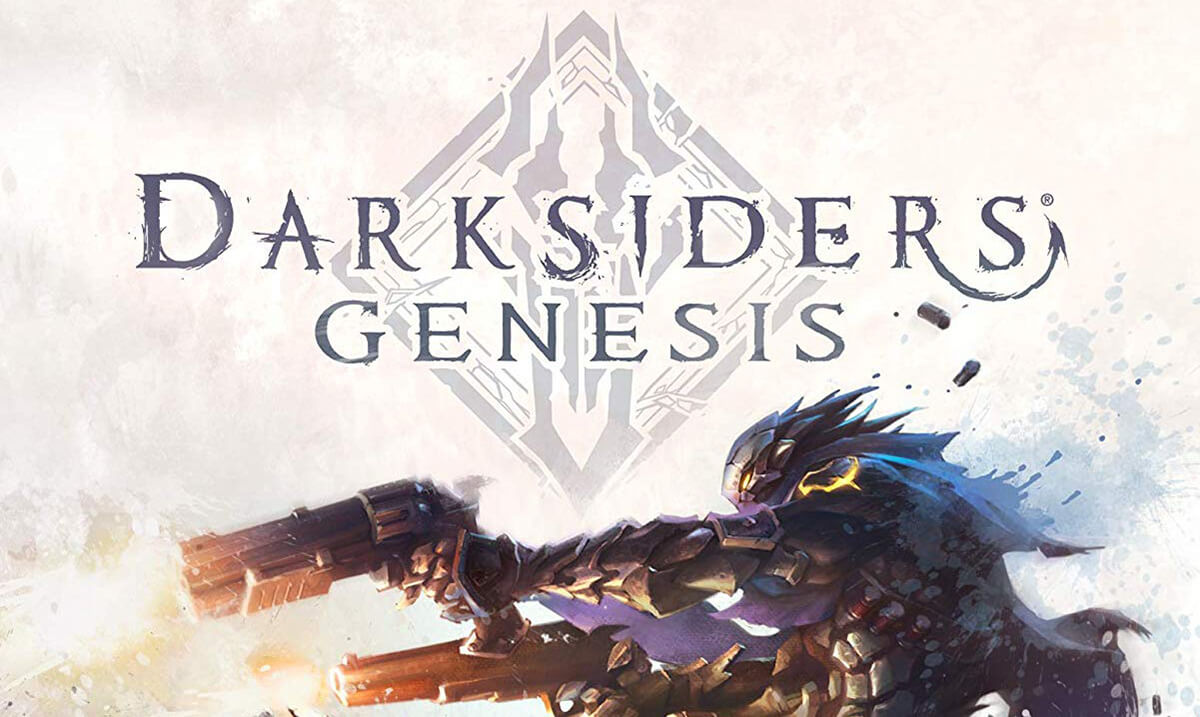 Since the beginning of time, the COUNCIL has maintained the balance of the world. His orders were carried out by RIDERS from among the Nephilim, a race that emerged as a result of an unnatural union of angels and demons. But they had to pay for power: the riders were forced to destroy their entire clan.

After the massacre, WAR and Discord received a new order: the demon prince LUCIFER wants to bestow power on the supreme demons of Hell. Riders must prevent a terrible conspiracy that threatens to forever upset the balance and destroy everything.

DARKSIDERS: GENESIS is an action-adventure in which you have to cut through hordes of angels, demons and other creatures, making your way to Hell and back. You will learn what happened in the world before the start of the DARKSIDERS events, and you can try on the role of the fourth rider of the Apocalypse - BREAK.

How to start playing Darksiders Genesis:
• If the Steam client is not installed, download and install it at https://store.steampowered.com/about/.
• Log in to your Steam account or register a new one if you do not already have one.
• Go to the "Games" section and select "Activate via Steam" there.
• Enter the activation key received after payment.
• After that, the game appears in the list, and you can download Darksiders Genesis