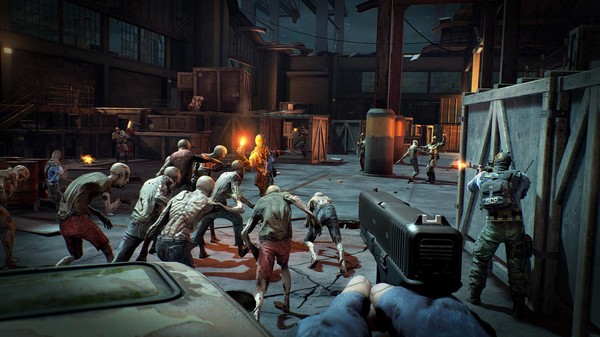 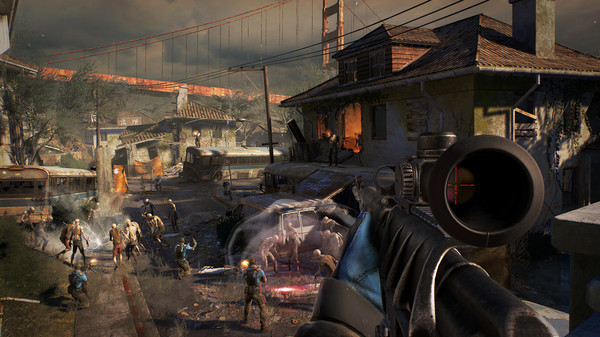 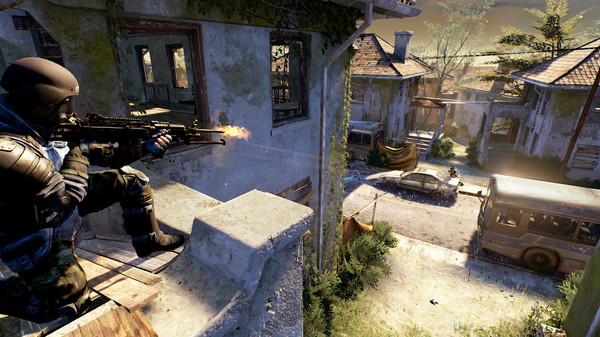 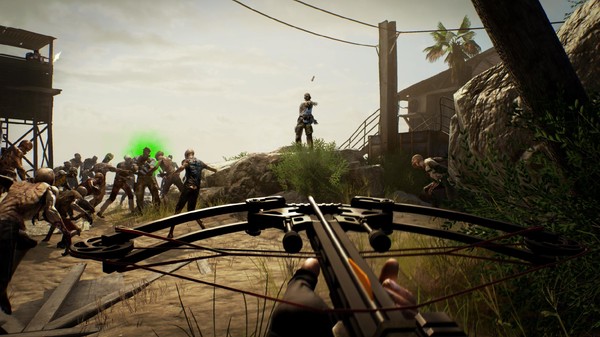 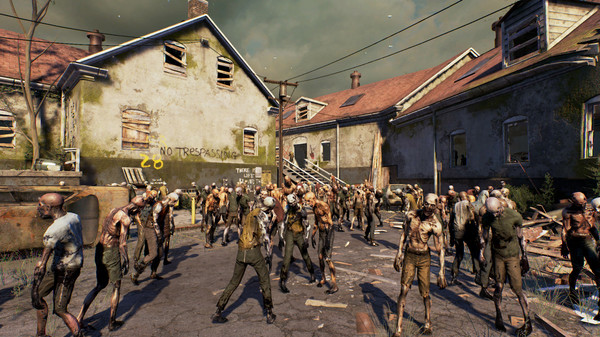 About the game: Dead Alliance is a fast-paced, multiplayer first-person zombie shooter set in a post-apocalyptic world, where former military bases have been turned into the only remaining city-states. Build your squad and take strategic control of bases across maps infected with zombies, using the dead themselves as weapons against your opposing faction. Armed with a variety of loadouts that range from guns to pheromone grenades, you´ll face off against enemy armies and gruesome, human-eating killers - all while attempting to capture and control as many bases as possible. The world is a wasteland, and your only hope for survival is to use the dead...or join them.
Frenzied Multiplayer Action. Play tight-knit 4v4, Capture and Hold, King of the Hill, Free for All, Team Deathmatch and more. Seize the Dead. Think quick and strategically use zombies to distract, disable and attack your opponents. Utilize a variety of zMods including lures, pheromone grenades, and traps to get the zombies working for you! Zombie-MOBA. Capture your opponent’s home base to win, maneuvering between lanes in a zombie jungle. Solo Survival Mode. Face off against endless hordes of ravenous zombies, unlocking new maps as you progress. * Single Player Ops. Test your mettle against the undead and AI opponents across varied objectives. * Deep Customization. Upgrade abilities and loadouts, building an arsenal of high-powered shotguns, rifles, crossbows and more.
* Dead Alliance™: Multiplayer Edition does not include single player content.