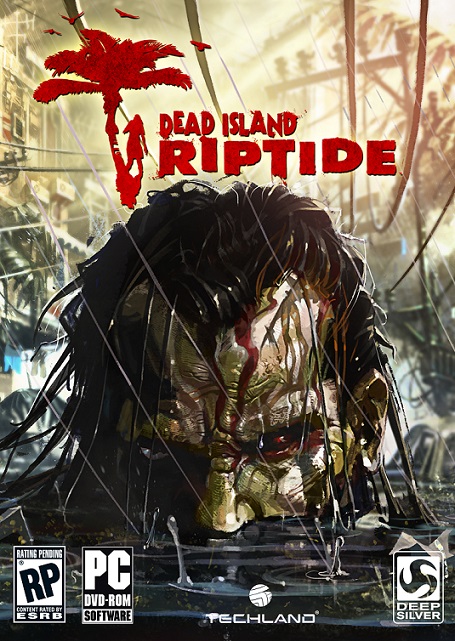 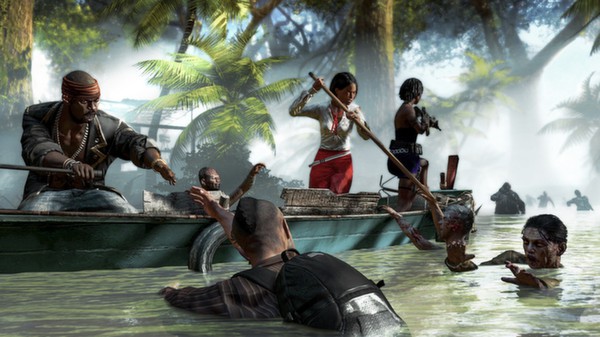 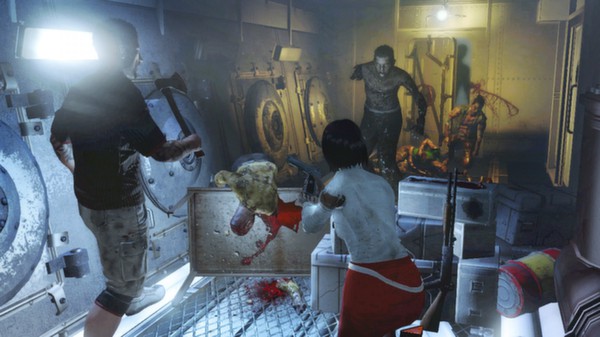 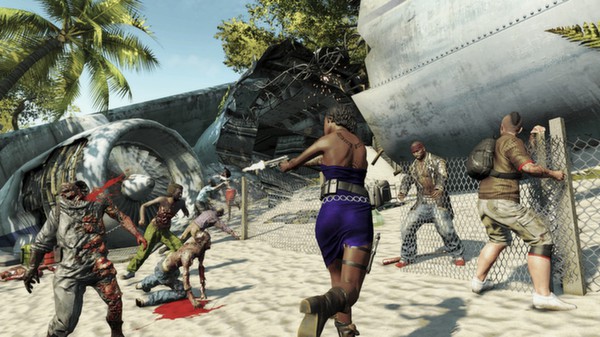 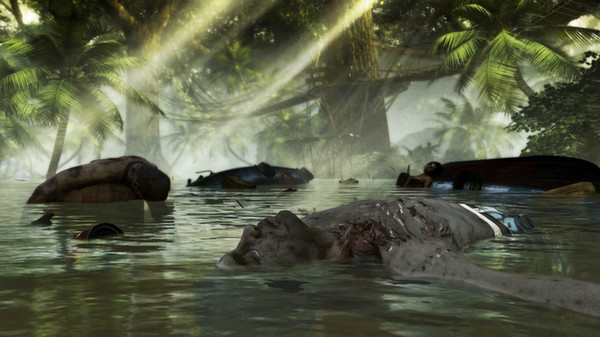 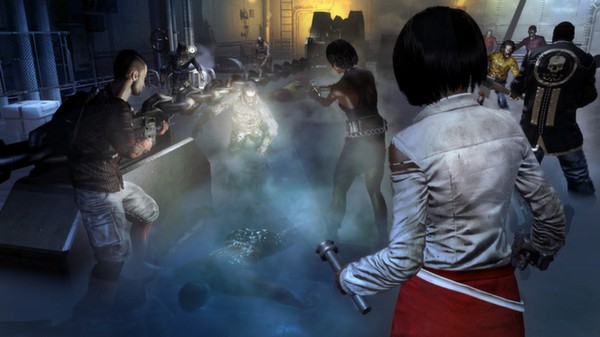 Loyalty discount! If the total amount of your purchases from the seller Negotiant more than:
If you want to know your discount rate, please provide your email:

Negotiant information about the seller and his items
offlineAsk a question

>>> This gift does not have regional restrictions.

The return of the zombie apocalypse, the continuation of one of the most successful, more than five million copies sold, horror shooters of Polish production. They thought that they managed to survive a nightmare that they found refuge on a warship. They were unaware that they were waiting for the struggle for survival, but already in another place, on another piece of land called Palanay.

Dead Island Riptide takes everything that players love in Dead Island and adds to it improved gameplay and a deeper storyline. A new system of communication in the multi-user mode, new types of corpses, which require completely different tactics, as well as a completely new character.
The storm is not over yet, fight for life!

Features:
• Incredible combination of action, open world and multi-user mode in the atmosphere of a tropical paradise, immersed in zombie chaos.
• The new island of Palanay, with various locations, ready for exploration and variable weather conditions.
• A new character, with a completely different tree of skills development.
• A new way of traveling around the island: boats.
• New types of zombies that require the player to be more ingenious in choosing tactics.
• New game mode - defense against zombies.
• Improved cooperative mode.

Instructions for activating on Steam:

1. Download the Steam client http://cdn.steampowered.com/download/SteamInstall.msi (Not required if available)
2. Register an account (Not required if available)
3. Run Steam
4. In the browser window, paste the received Gift link and go through it.
5. In the window that appears, press the accept gift button, then the "add to library" button (to start the game installation) or the add button to my inventory (for later installation).