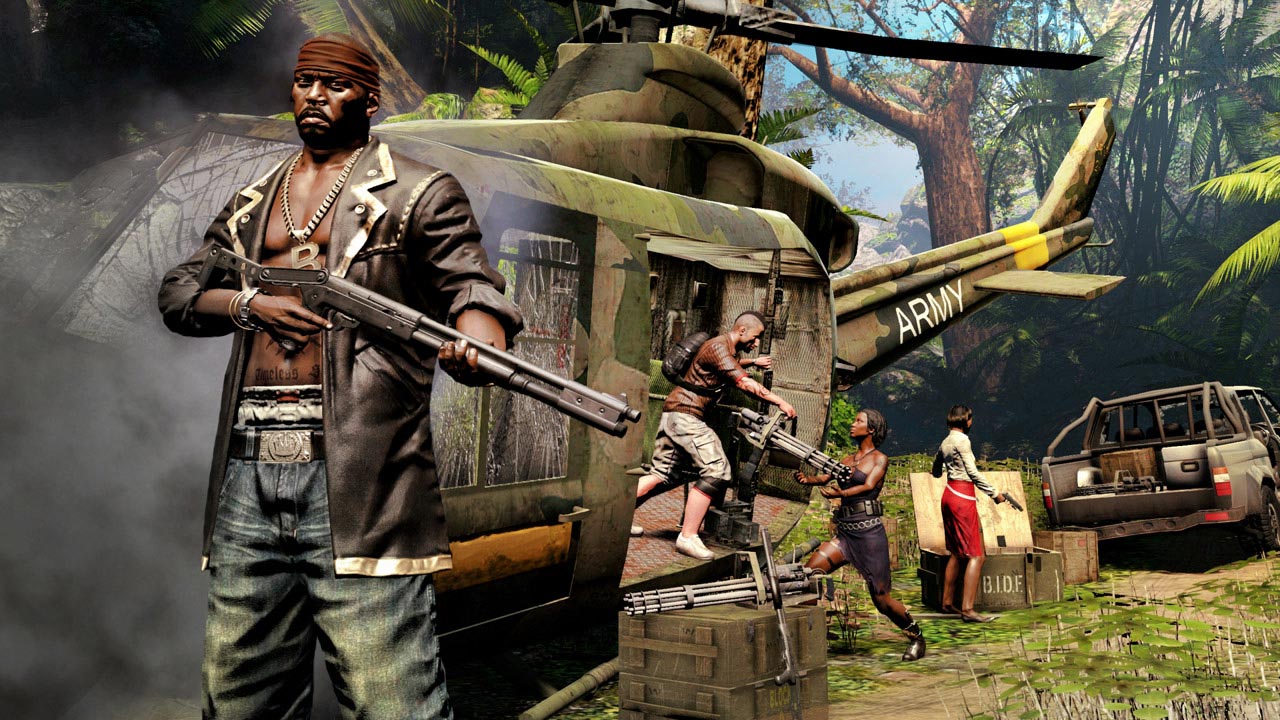 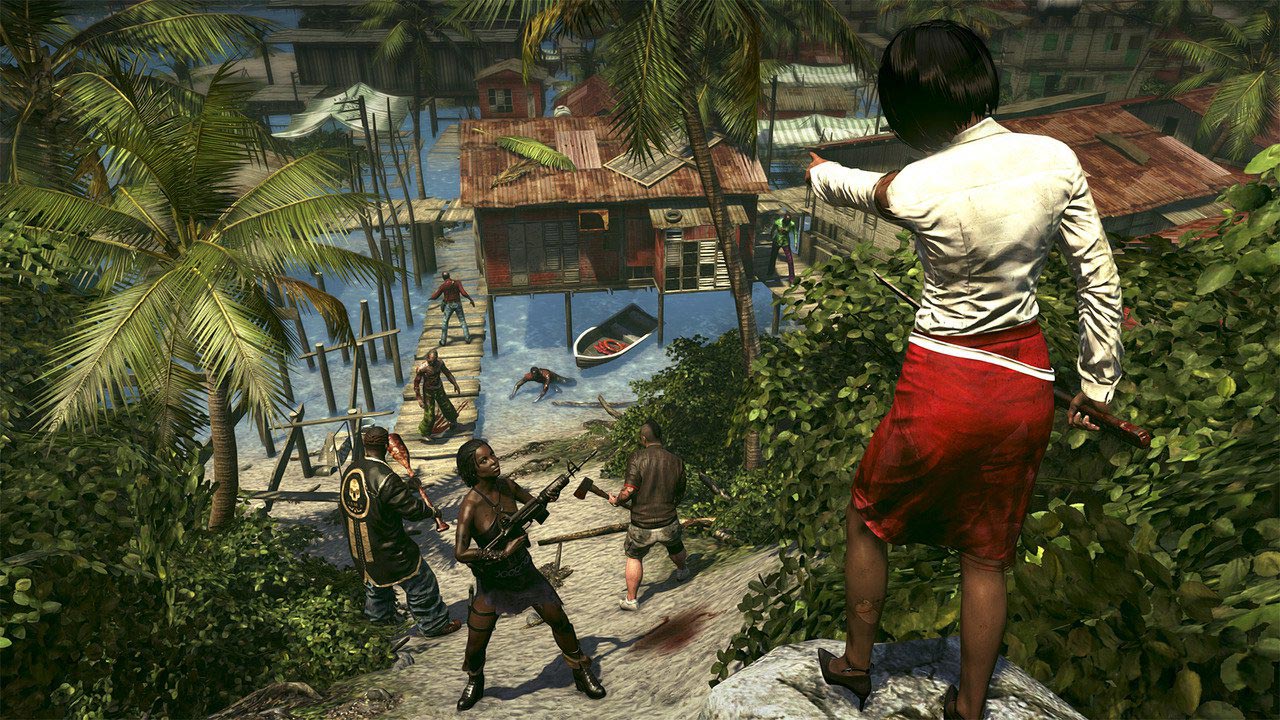 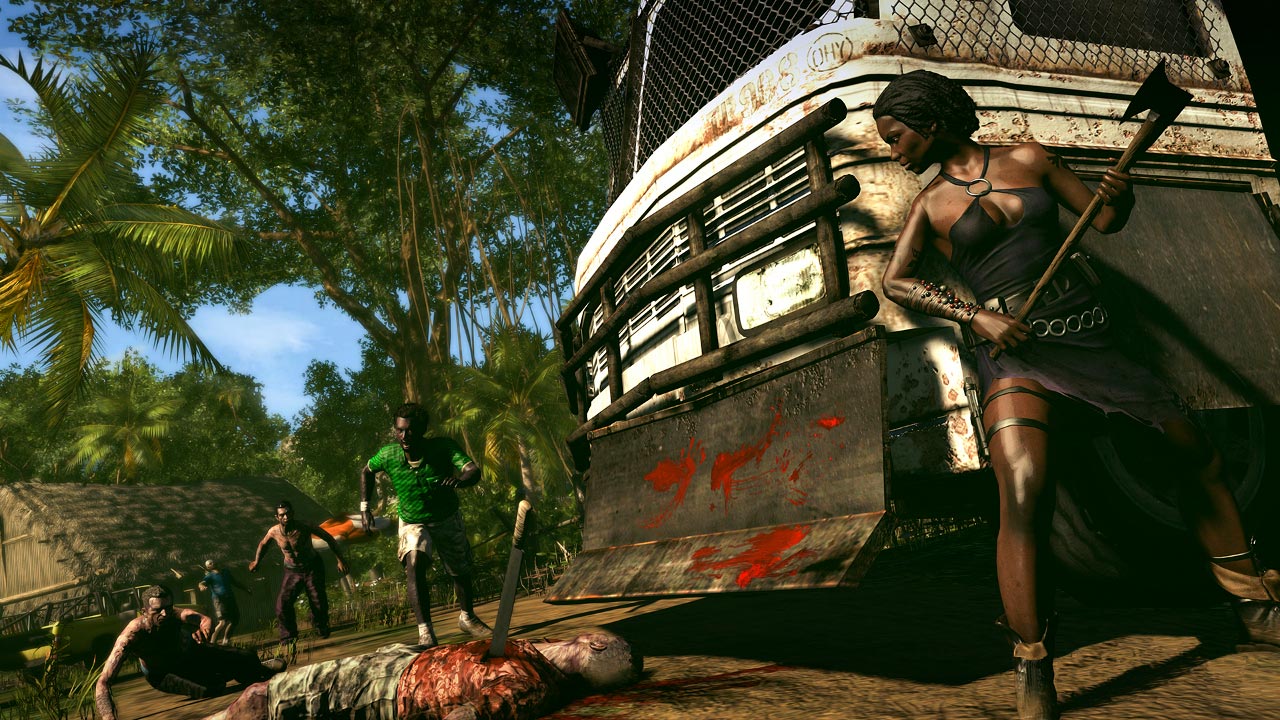 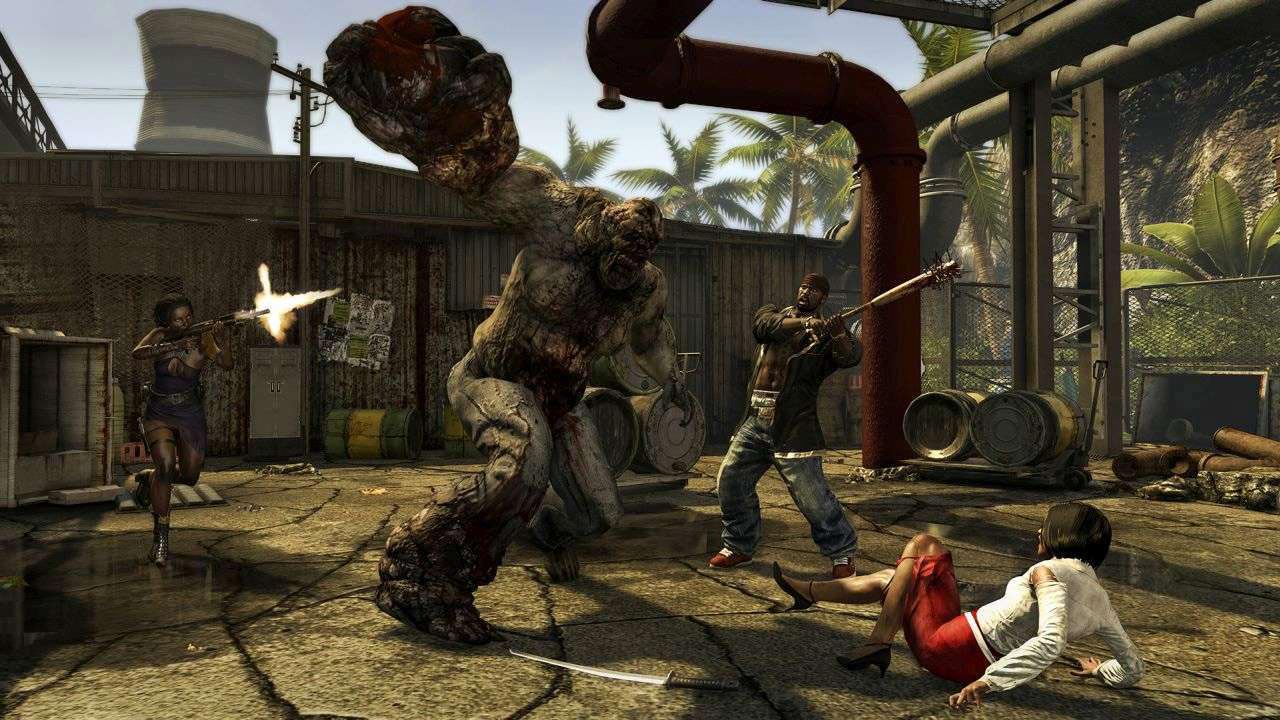 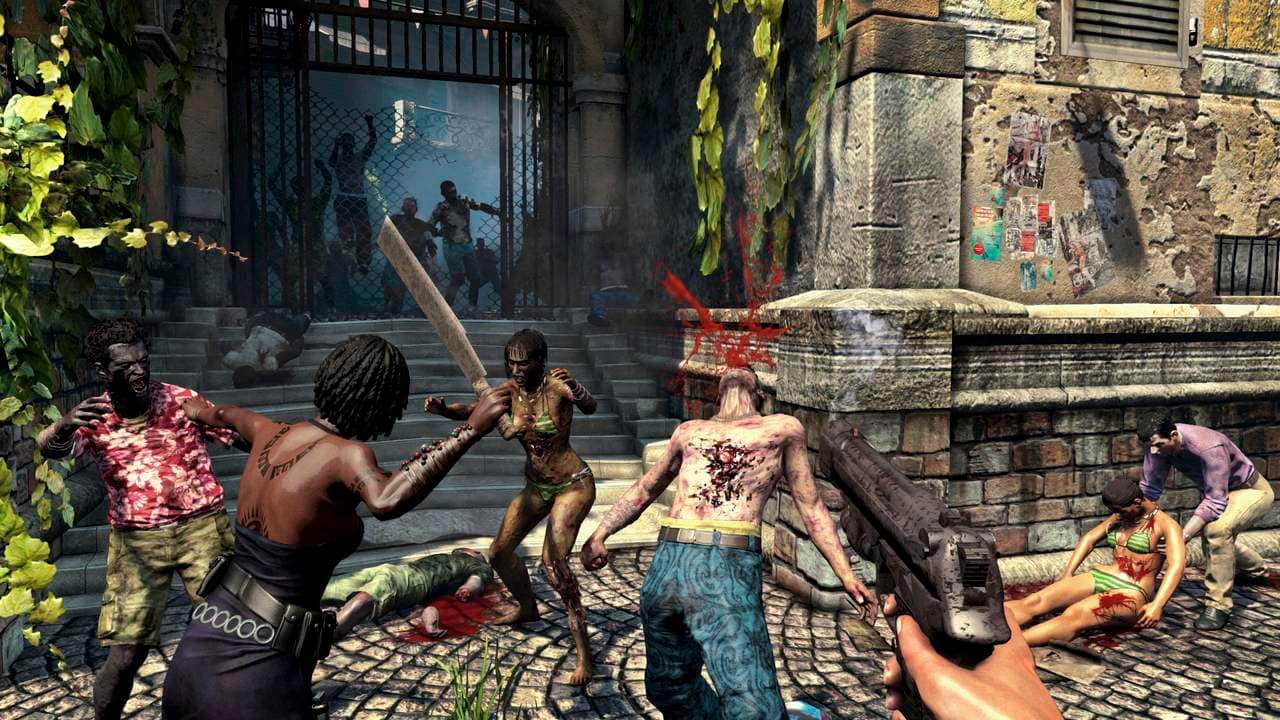 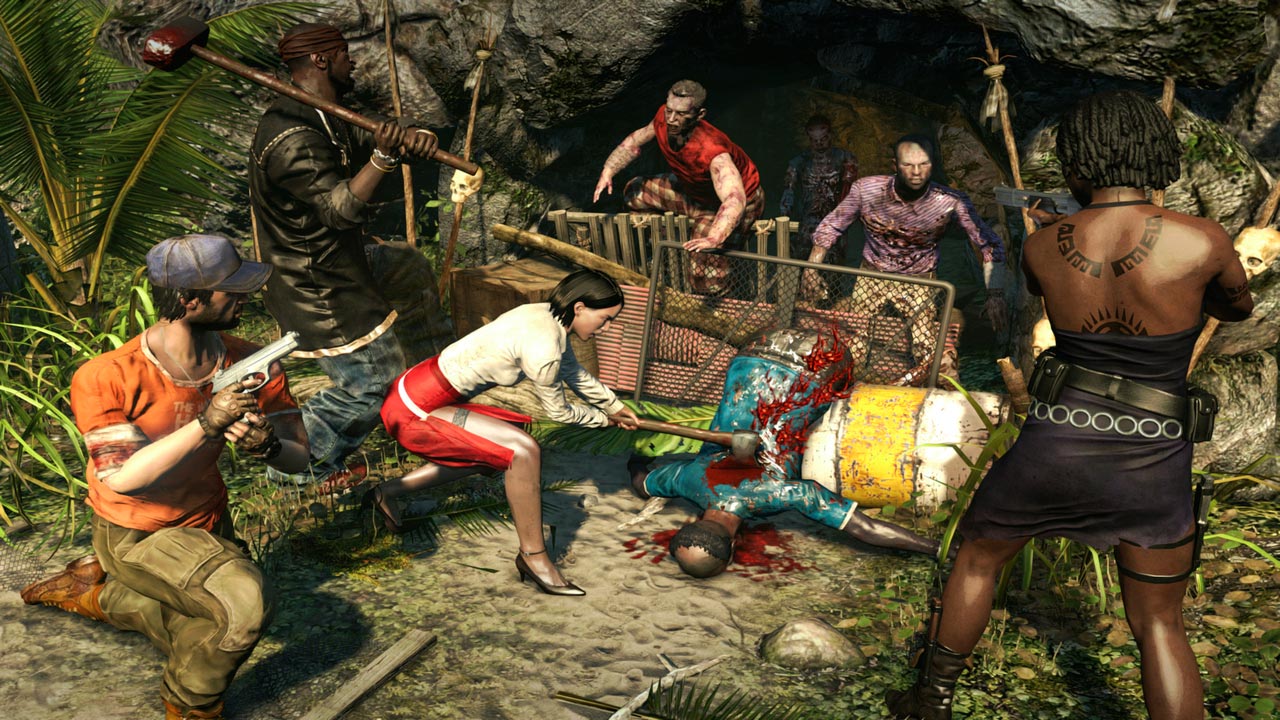 =======================================
They thought they were able to escape from death. They were wrong. On board the warship, where survivors of Bana’s bloody nightmares found refuge, a new outbreak of a mysterious epidemic occurred. In search of salvation, desperate boys and girls left the doomed ship. But they still have no idea that on an unfamiliar shore, countless hordes of living dead, thirsting for human flesh, are already waiting for them! The continuation of an exciting open world action will please fans with completely new locations, weapons and unique methods of fighting hordes of bloodthirsty zombies. The fifth character joins the already familiar team - John Morgan, who prefers hand-to-hand combat. Together with them you have to find a reliable shelter and explore the island of Palanai covered with the submerged jungle. Use motorboats to reach remote corners of the land. Create unique weapons and defenses. Survive at any cost and find the survivors - this is the task that you have to face ... and it will not be easy. Hope drowns in the blood.

• A great first-person shooter with an open game world and amazing multiplayer
• The nightmare continues. Heroes of the original game throws on another island of the same archipelago, which is also full of undead
• New locations, opponents and weapons, as well as a new vehicle - a boat.
• Old familiar characters and one new game character - John Morgan, a cook from a warship