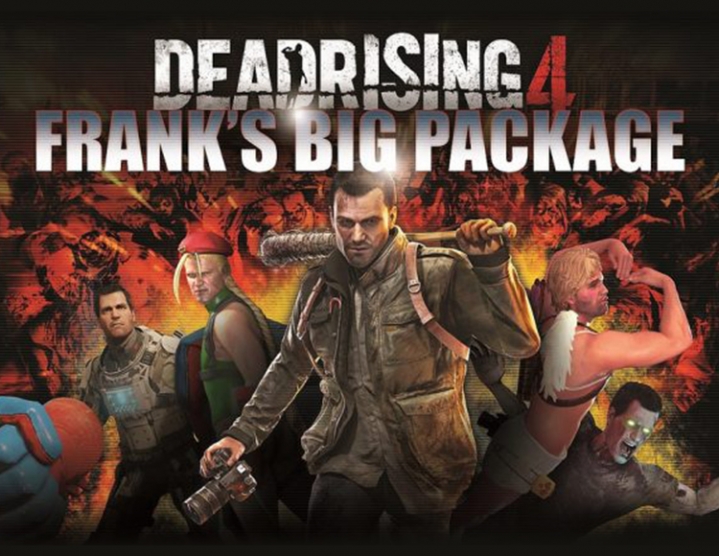 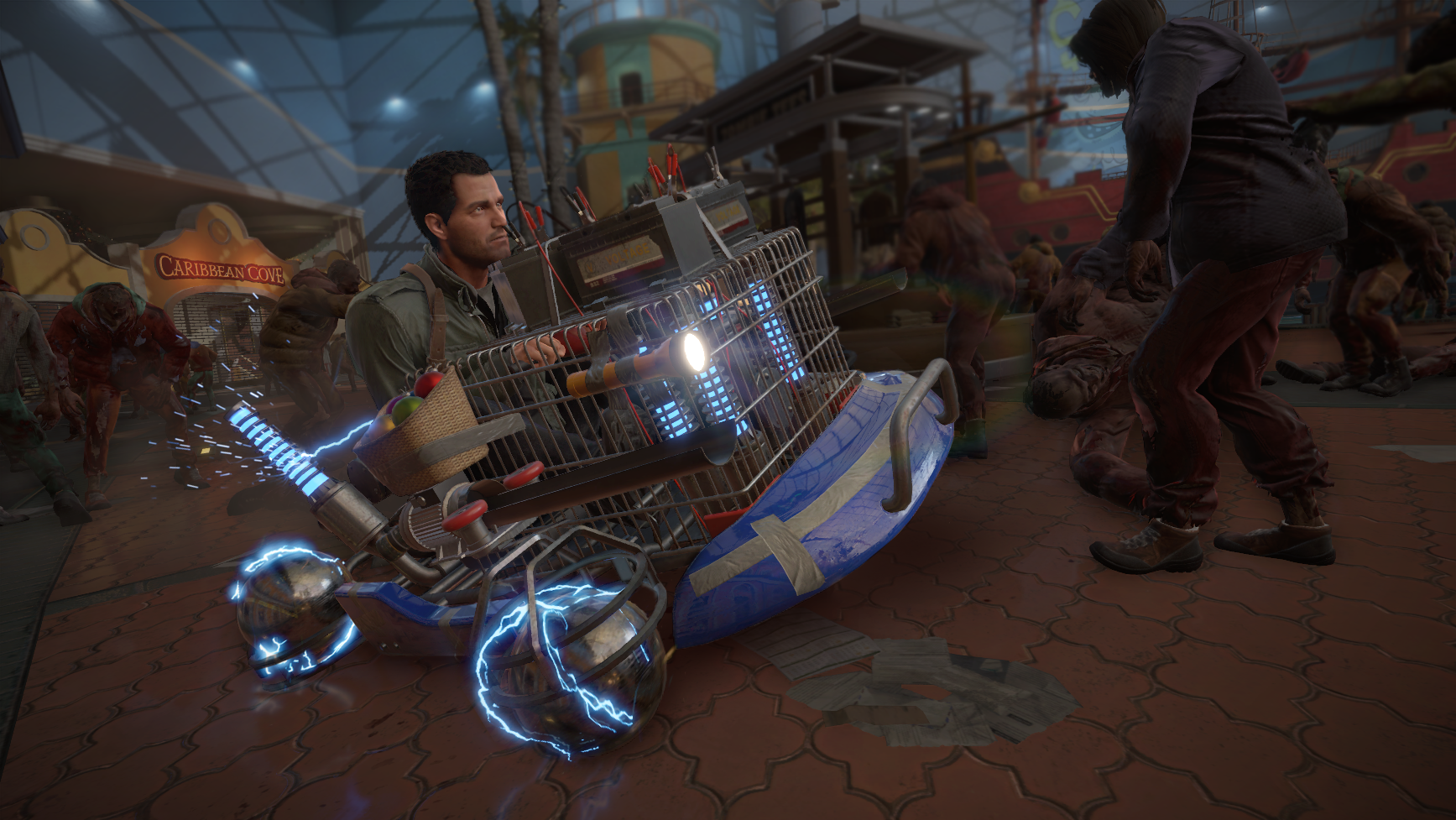 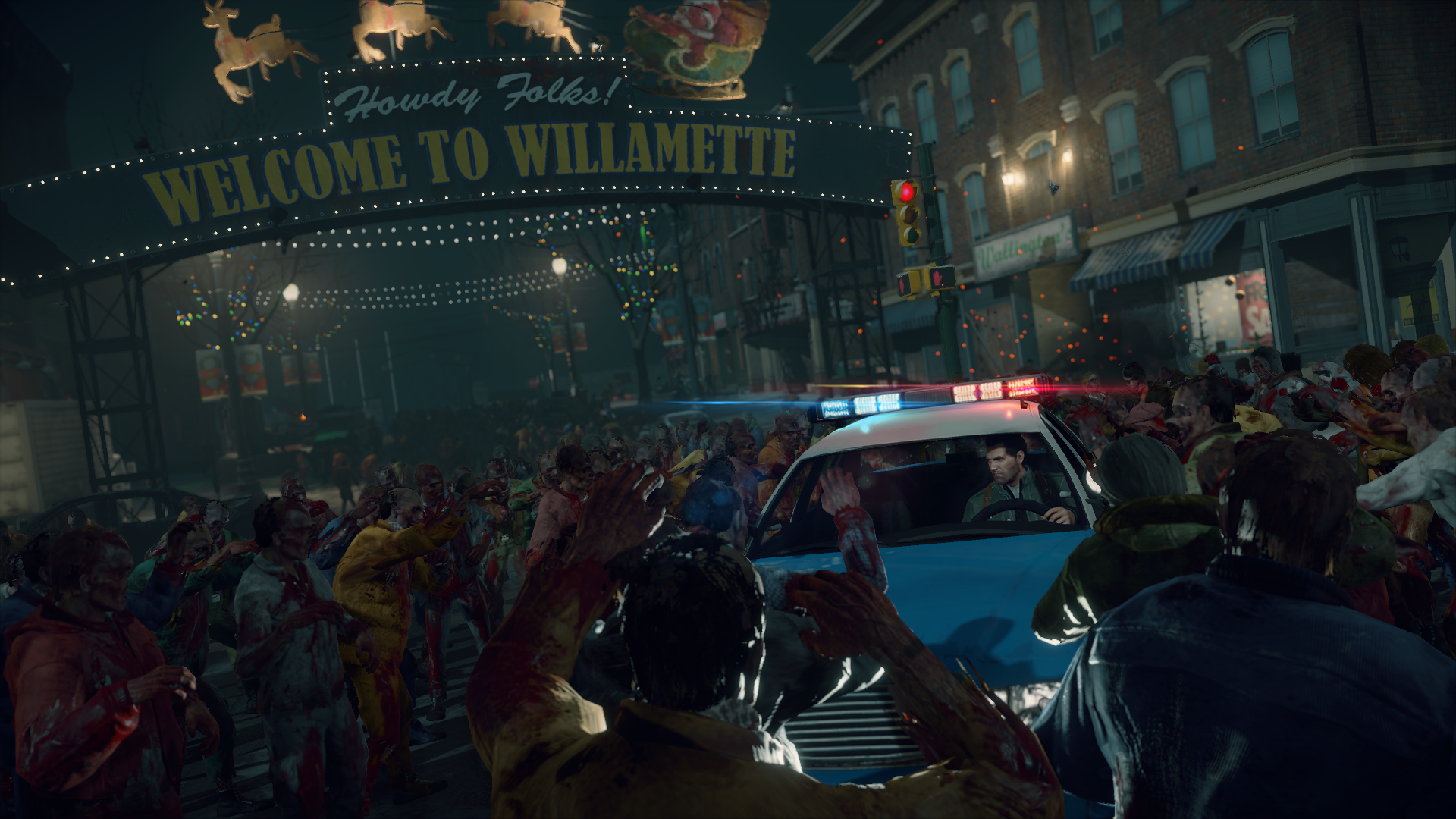 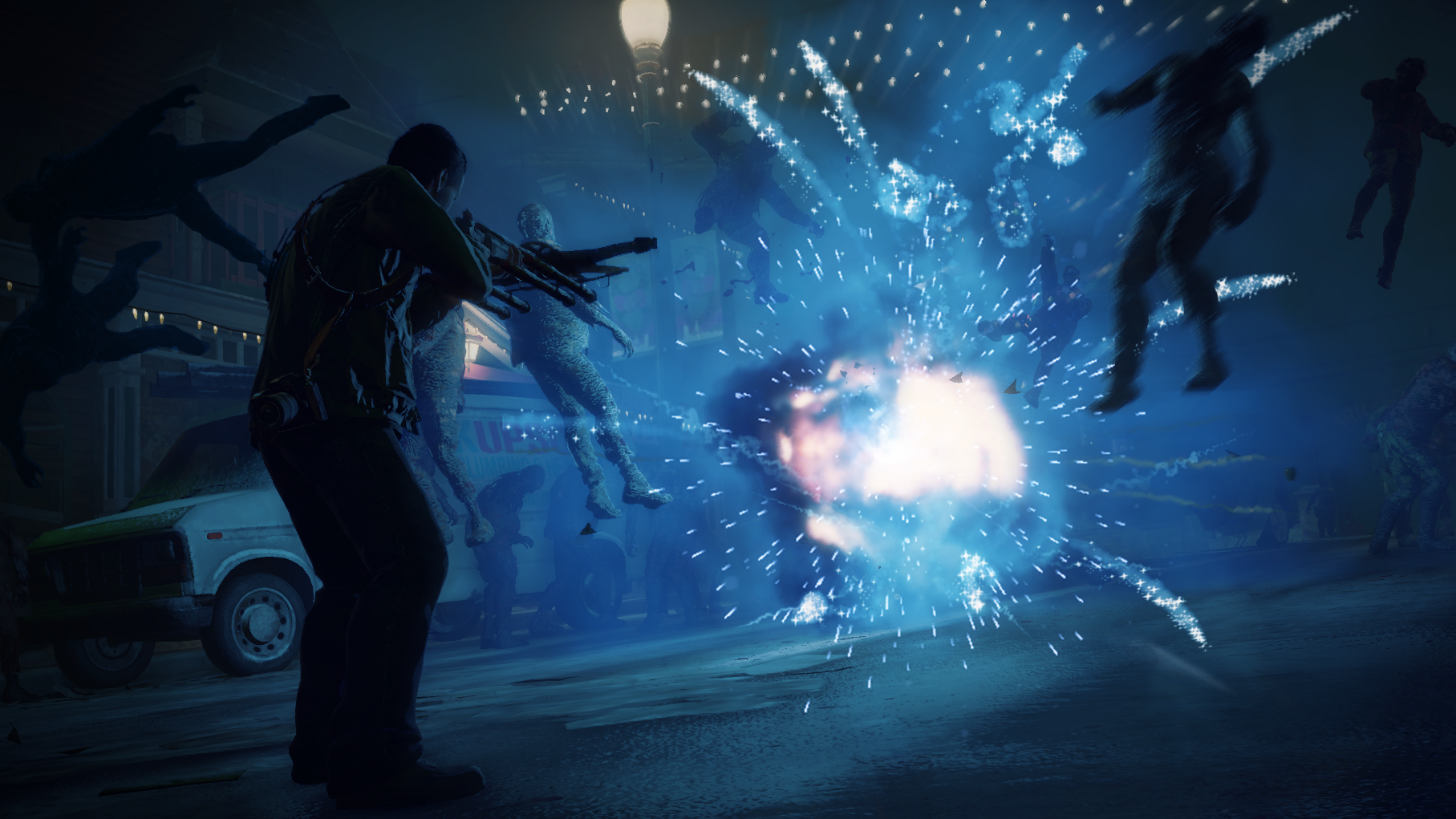 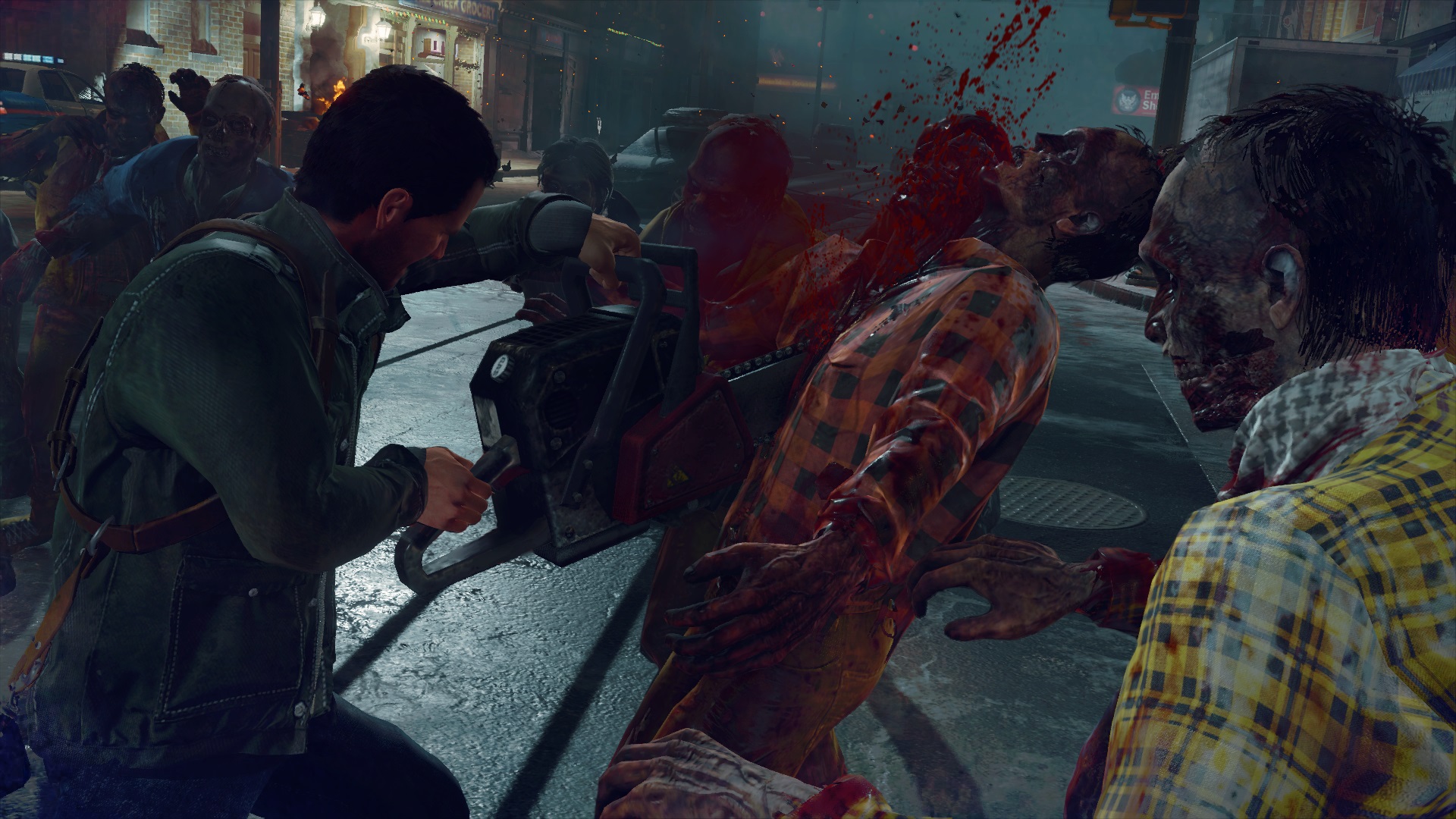 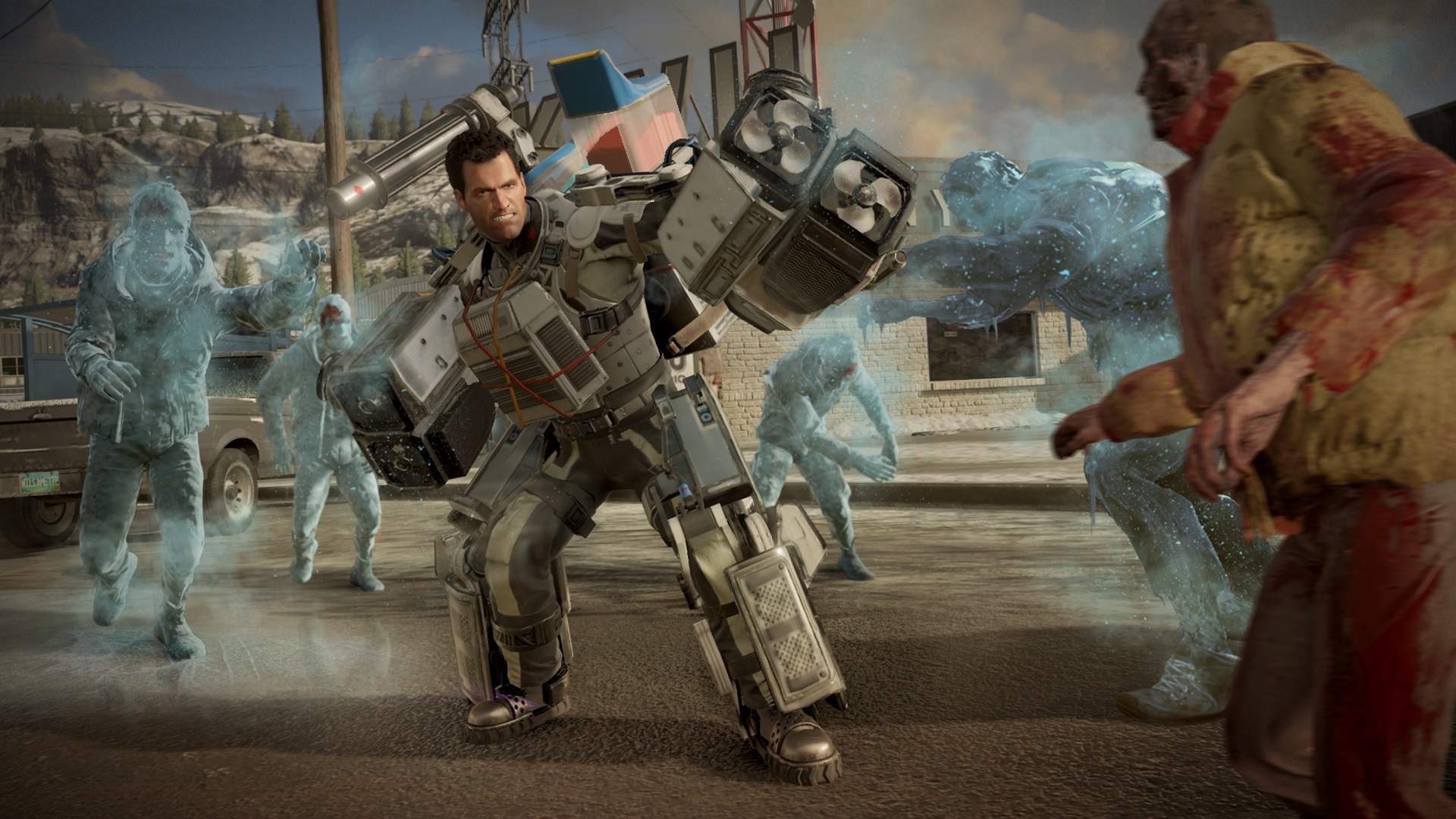 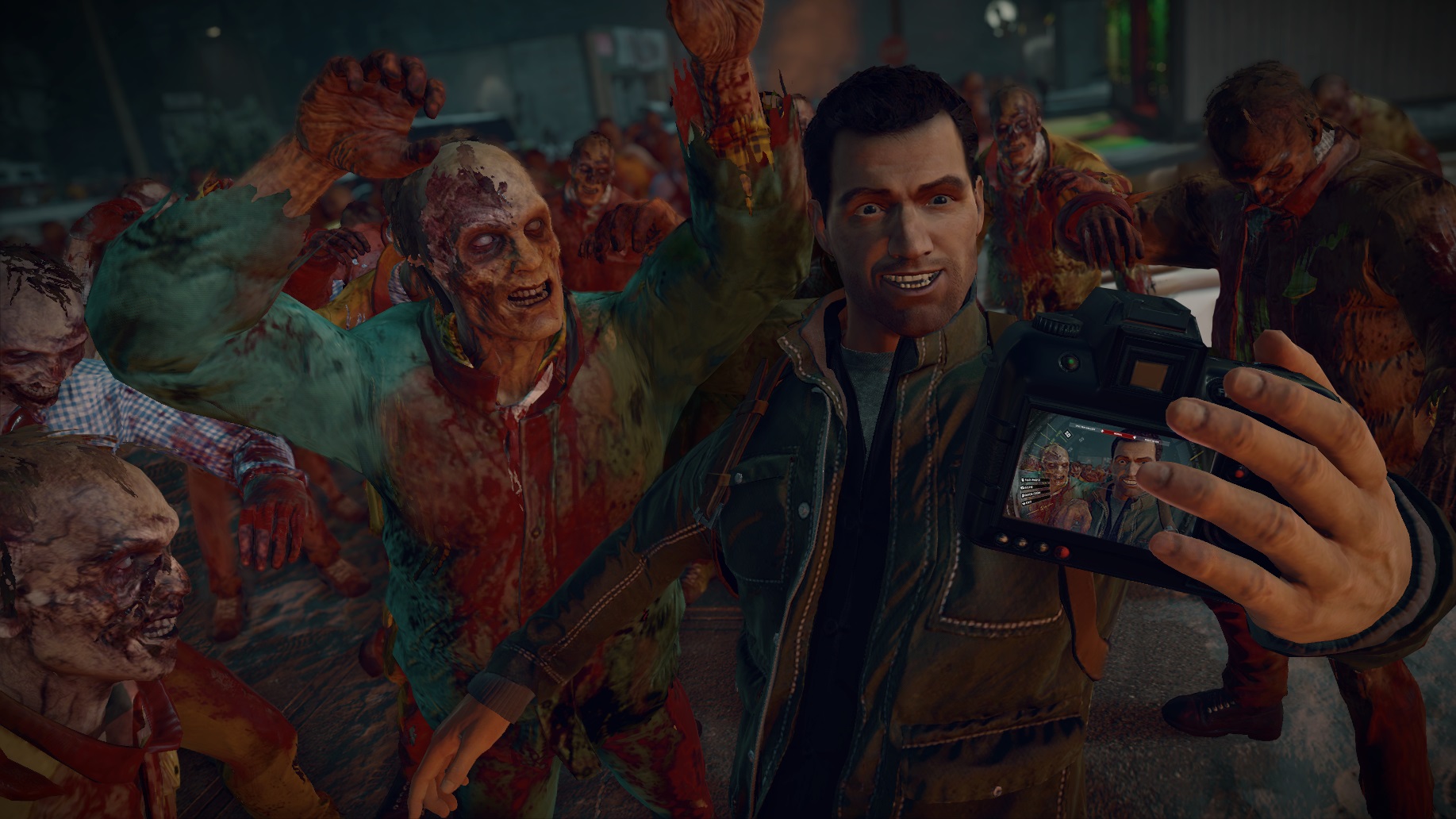 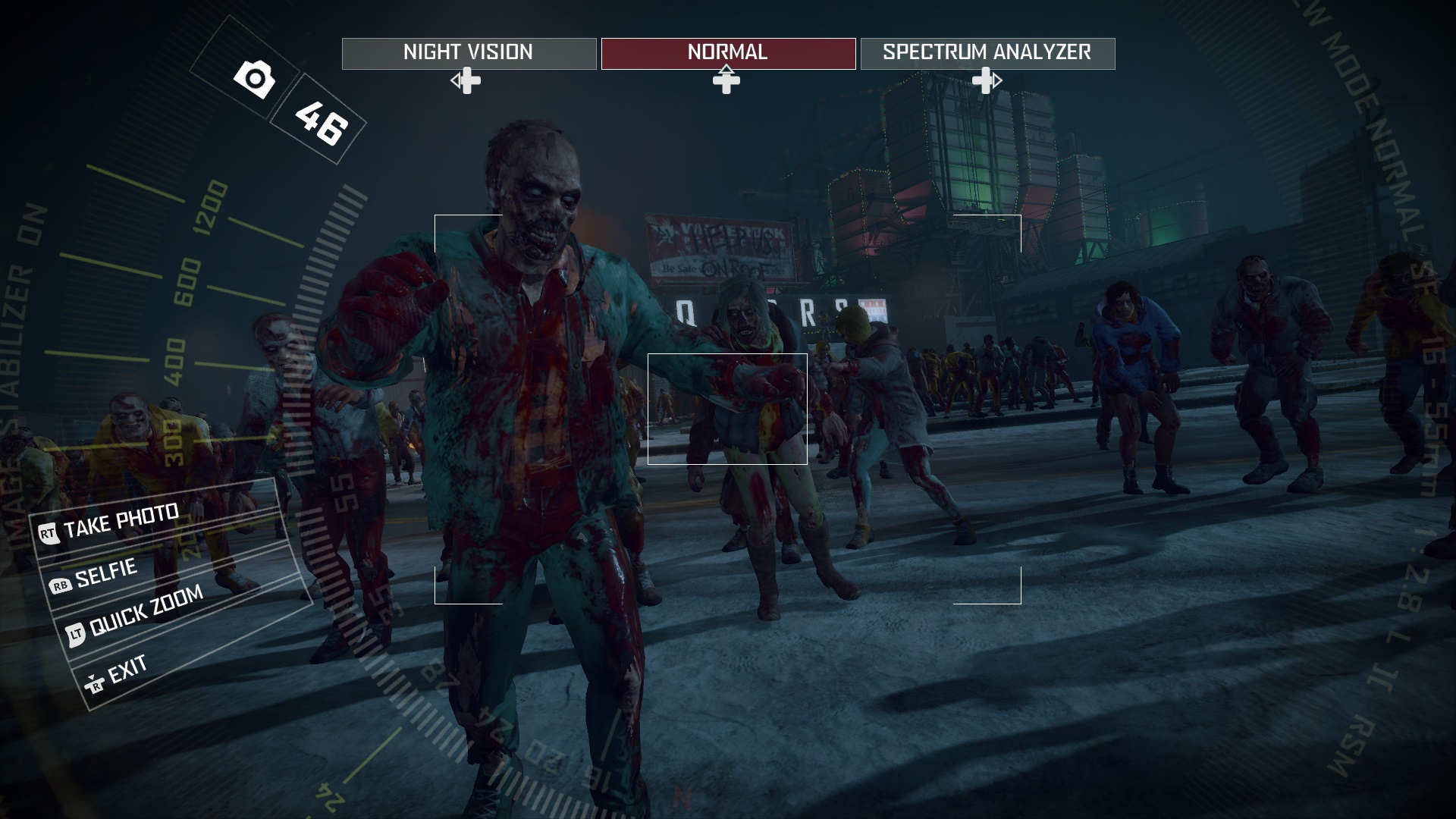 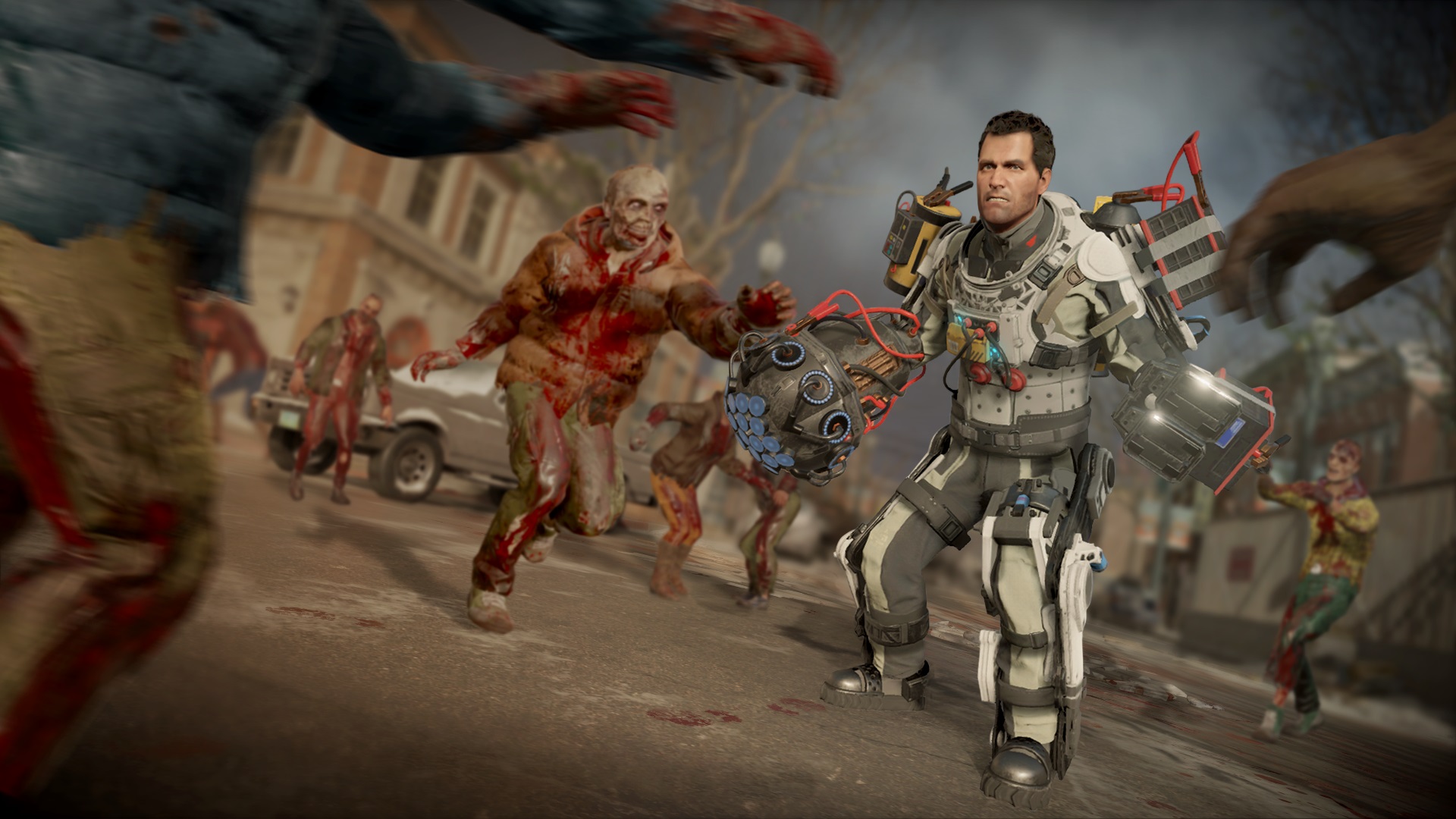 Zombies are forever. The game "DEAD RISING 4 - Frank´s Big Package" is an extended version of the fourth chapter in the history of the zombie invasion of humanity.

In 2017, it was released by a Japanese publishing house and the development company Capcom. The publisher and developer Capcom is returning to their beloved audience a sense of humor: after all, initially in 2006 the first game of the series was created as a joke, a parody of Resident Evil. The exclusive edition contains the original game, several new unique pieces of plot content, and includes the addition of “DEAD RISING 4 Season Pass”.

Frank West, a photojournalist who was unlucky to encounter the first zombie virus epidemic, is in a new turmoil. In an attempt to save his life and make money for the Zombirex vaccine (so as not to turn into a monster), he is constantly looking for new materials, and now fate has prepared a real surprise for him. He will again be in the city of Willamette, Colorado, in the same shopping center where his fate changed. A year has passed since the last major surge of zombie plague in California.

Will Frank be able to regain his good name and help people survive in the coming hell?

Key features of the game "DEAD RISING 4 - Frank´s Big Packagen":
- An open, spacious world. You can move around not only in the shopping center, but also in other areas of the city, without any restrictions.
- Lack of a timer. Finally, you can completely solve puzzles and complete side missions! The time counter no longer measures the grain of your freedom: distribute playing time in a way that suits you.
- New combinations for weapons. In the city you will find dozens of interesting drawings with which you can assemble the most incredible engineering structures. Go hunting for zombies armed.
- Co-op mode for four players. Friends will be able to help you in difficult times and will not leave you in trouble, because the success of the mission depends on teamwork.